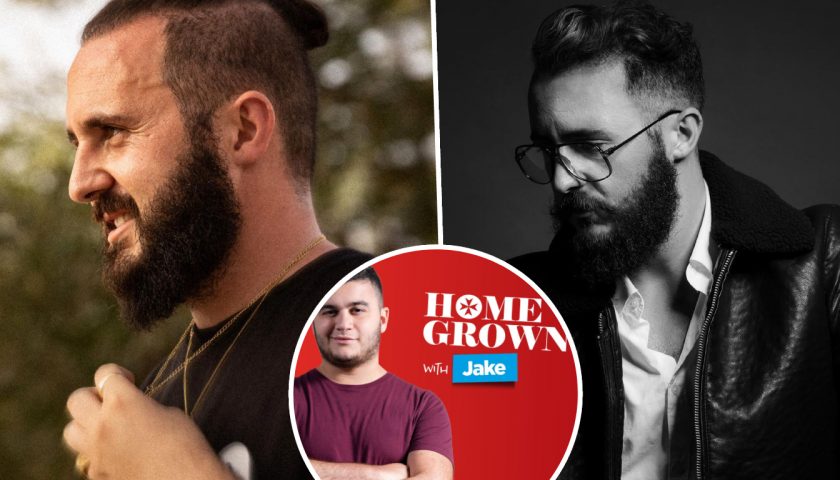 Meet Steven Levi Vella – a director, creative, AND a photographer – who recently sat down on Jake’s Podcast, Homegrown, to discuss how he kick-started his career, how he wound up in the X-Factor, and Eurovision, and the strengths and weaknesses of the local music scene…     View this post on Instagram   […]

Up until Monday, European countries reported a total of 33 million COVID-19 cases, with Cyprus, Spain, Portugal, the Netherlands, and Luxembourg reporting the highest number of infections.     The European Centre for Disease Control and Prevention, ECDC, reported that the surge in cases occurred among youths, most of whom are not vaccinated, in […] 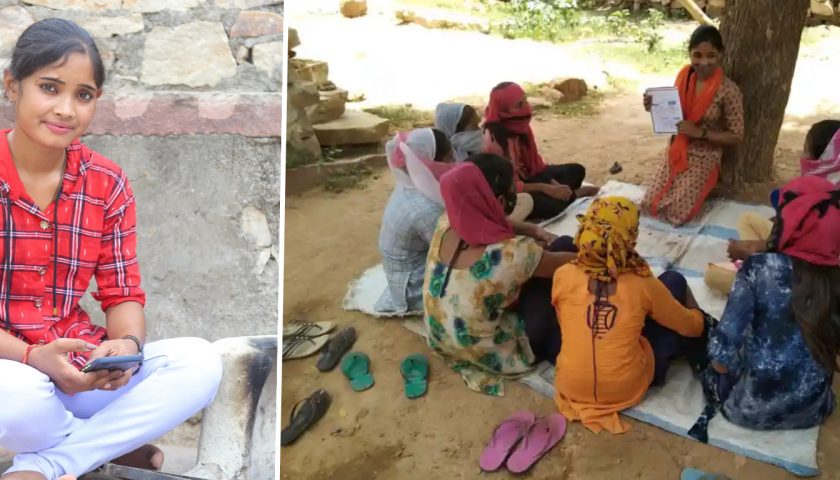 18-year-old Priyanka Bairwa not only rebelled against her parents’ decision to marry her off to a husband but set up a movement against this custom!     At just 15 years old, Bairwa’s mother and father had started looking for a husband for her, and just last year, they found their daughter a young […] 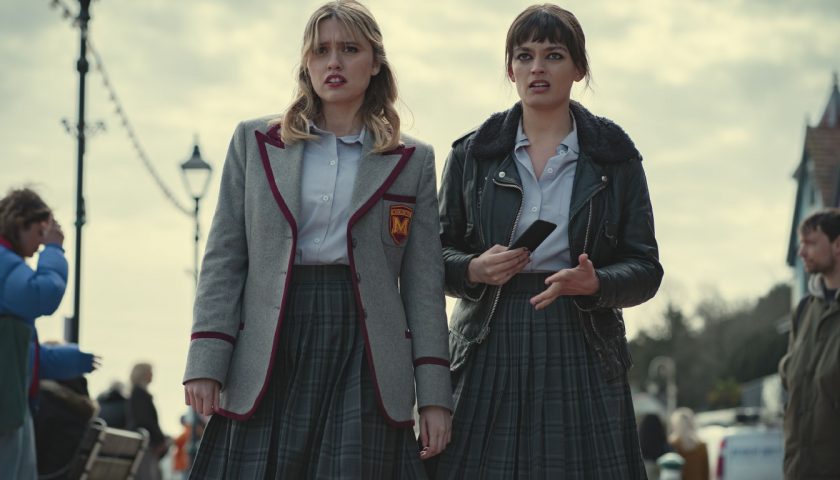 If there’s anything you can expect from Netflix’s Sex Education Season 3, it’s that things have definitely changed for the gang over at Moordale…     According to the official synopsis, ‘It’s a new year, Otis is having casual sex, Eric and Adam are official, and Jean has a baby on the way. Meanwhile, […]

MHRA Urges Government To Focus On Number Of Covid Patients In Hospital, Not Of Infected People 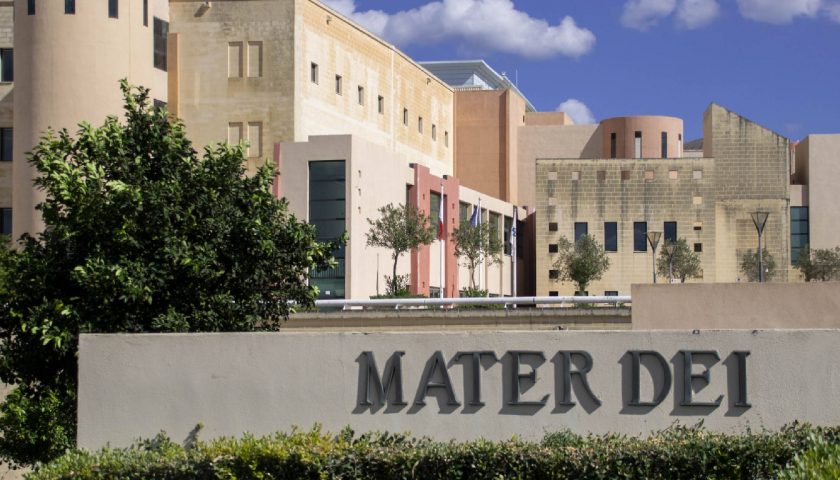 The Malta Hotels and Restaurants Association appealed to the Government to start focusing their coronavirus policy on the number of patients recovering in hospital, and not on those resulting positive and who do not require to be hospitalised.     At the time of writing, there are 18 people who are being treated in […]