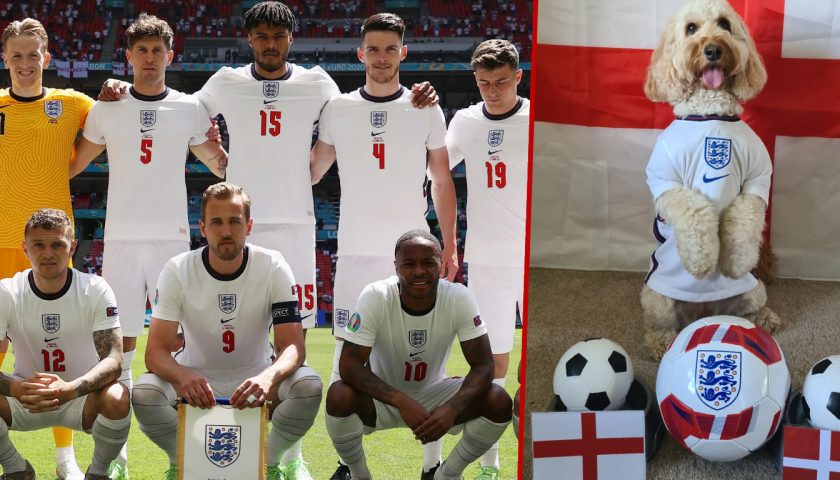 The UEFA EURO 2020 Final is officially on the horizon, with the second and last semi-final taking place tonight, as England goes head-to-head against Denmark…     But according to The Sun, the UK seem to have quite the clever pooch – Cockapoo Willow – who has predicted a win for England against Denmark, […] 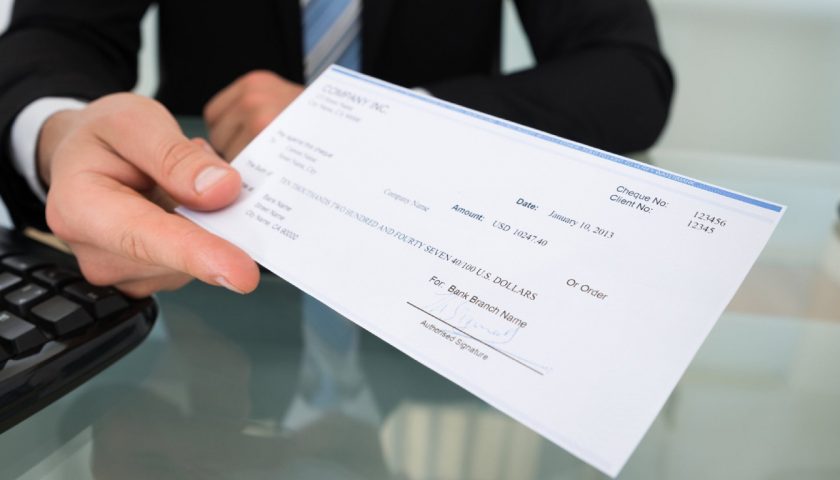 On Wednesday, a directive was issued by the Central Bank of Malta, stating that as of January 1, 2022, cheques cannot be issued for amounts below €20 and cannot have a future date.     Other changes include: cheques no longer being encashed or credited to the person named by the payer; cheques can […]

WATCH: What Went Down at The Big Bay Hunt 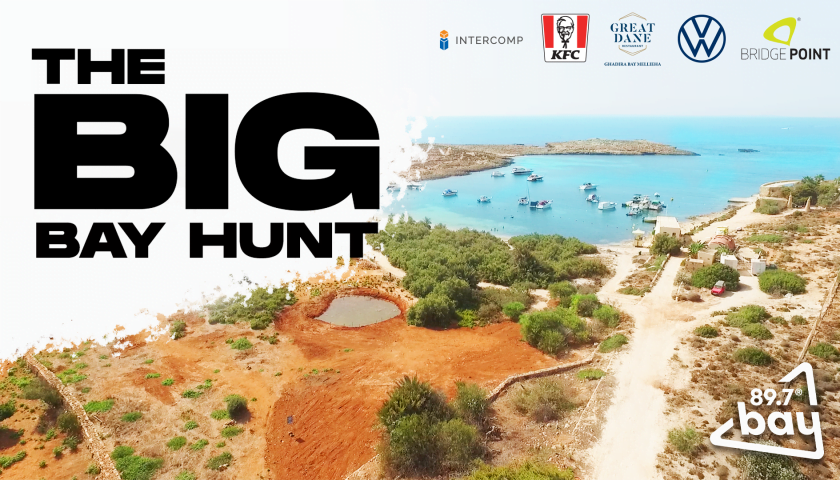 The much awaited Big Bay Hunt took place on Friday where 2 lucky winners went home with €2000 in cash! All participants were blindfolded and the teams were taken to the Secret Location, Comino, after a long trip and a boat ride. They were given an hour to search the island for 70 Bay logos […] 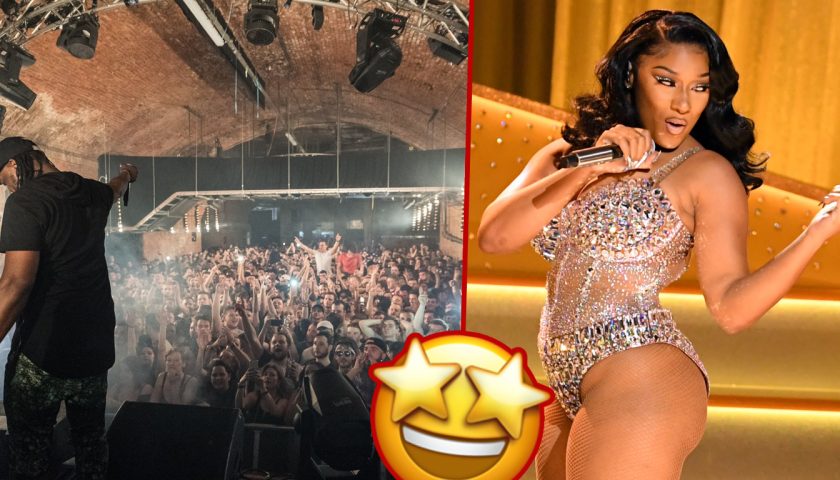 Alright ladies and gents, pack your bags because the clubbing scene is about to make its highly anticipated return to Manchester’s Depot Mayfield in September THIS YEAR… You heard that right!   WHP21 /// BICEP – LIVE Pre-sale is now sold out. https://t.co/MgiR56uEd7 pic.twitter.com/Ao692U6rT9 — The Warehouse Project (@WHP_Mcr) July 7, 2021   And […] 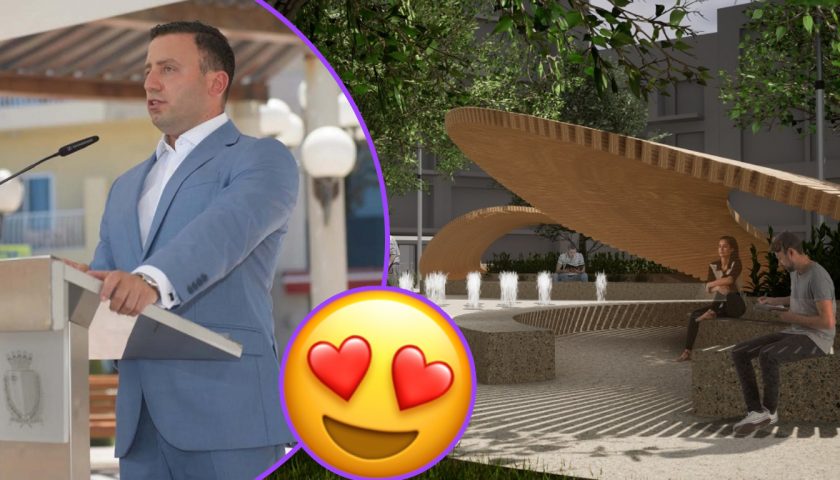 With the Xemxija promenade embellishment nearly finished, the Tourism Ministry has announced the regeneration project for the Buġibba square in St Paul’s Bay…     Minister Clayton Bartolo stated that one million and four hundred thousand euros will be allocated to this upcoming project in a much attractive and popular place for Maltese and […]

The Malta Football Association (MFA) announced that football fans will be allowed back inside the national stadium for the first time in 16 months after matches were forced to be played behind closed doors due to the COVID-19 outbreak. The capacity of the stadium, excluding those on the pitch, would be limited to 200 […]