The United Nations has confirmed that Antarctica reached a new record-high temperature of 18.3 degrees Celsius (64.9 degrees Fahrenheit) in 2020.     As per the World Meteorological Organization (WMO), Argentina’s Esperanza research station on the Antarctic Peninsula reached the temperature on February 6. Their secretary-general Petteri Taalas explained: ‘Verification of this maximum temperature […] 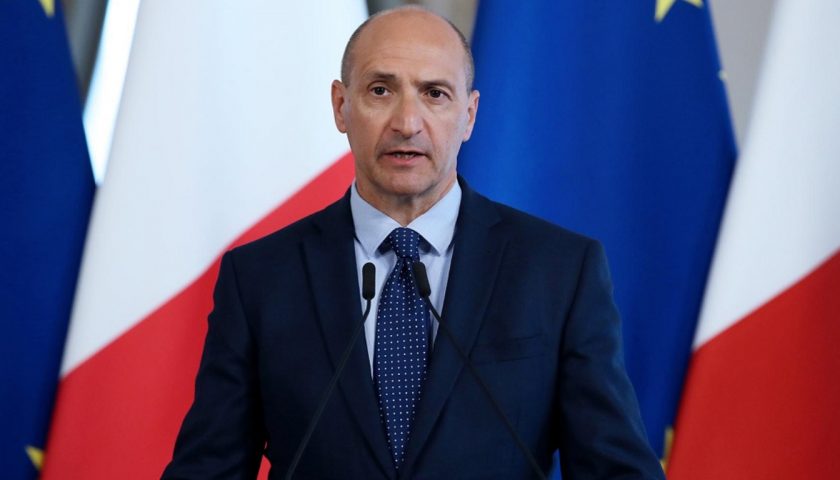 Deputy Prime Minister and Minister for Health, Chris Fearne, held a press conference today to address a handful of recent updates…     As of today, mass events may take place, as long as the people – who must be vaccinated and have the certificate to prove so – are seated in their own […]

Ten years ago, the entire fleet of old, beloved Maltese buses was withdrawn from Maltese roads. Now, some of them are being restored and are appearing on the roads again with more eco-friendly, modern systems, including one which runs on gas…     Presently, at the Ħal Farruġ industrial zone, the first electric bus […]

As per a Eurostat survey conducted back in the first quarter of 2020, it was found that 72% of people in Malta, aged between 16 and 74, used social networks in that time period.     Put simply, Malta now places well above the EU average of social network users, which stands at 57%. […]

The founder and CEO of Amazon, Jeff Bezos, has announced his retirement on Monday, July 5, and he will be taking $197 billion (USD) to cover his pension, following an incredibly profitable year for Amazon during the global pandemic.     The world’s richest person has decided to retire on July 5, the 27th […]

Queen Elizabeth Awards The George Cross To The NHS 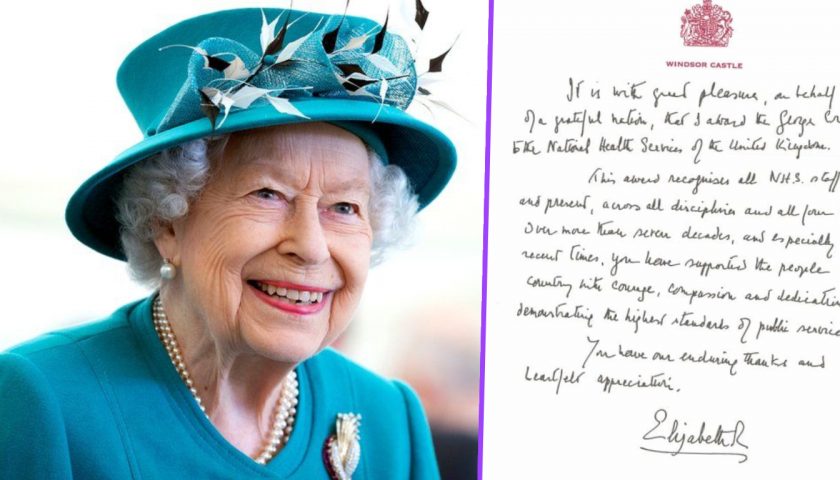 The Queen has awarded the George Cross to Britain’s National Health Service in recognition of its service, especially over the course of the coronavirus crisis in the last two years.     For those who are unaware, the George Cross is the UK’s most prestigious award for gallantry and heroism. Back in 1942, it […]