Since the moment she stepped out from that elevator 15 years ago, Miranda Priestly, icy as ever, has redefined what it means to feel a constant, inescapable undercurrent of terror at work. Streep’s presence, as a strong master of character, resonates across the rest of the ensemble, establishing her as the ever-reproachful eye at […]

A sassy four-page letter was sent to McDonald’s by a 10-year old schoolgirl after finding out that the fast-food chain did not deliver to her area.   Georgia May Hibbert in the most polite but firm way explained in her letter her whole situation and why she was looking forward to her ‘deserving’ treat […] 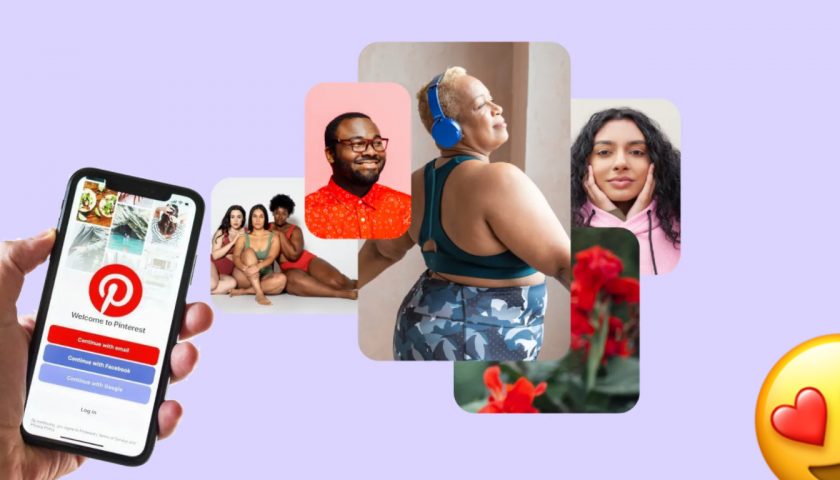 Pinterest has announced that it has banned all ads related to weight loss, dieting, and body-shaming on its app. This makes the company the first and only major tech giant to enforce this policy.     Alongside the update, Pinterest Creators, including plus-size model and social media personality Tabria Majors alongside Shiquita Hyman, Tiffany […]

Child Centres Are Advising Parents To Ask Babies Before Changing Them

A chain of Australian childcare centres are advising parents to take permission from their babies before changing their nappies.     This chain which operates more than 75 centres in the cities of Sydney, Melbourne and Brisbane are telling parents how to carry out a ‘respectful nappy change’.   This includes continuing to ask […]