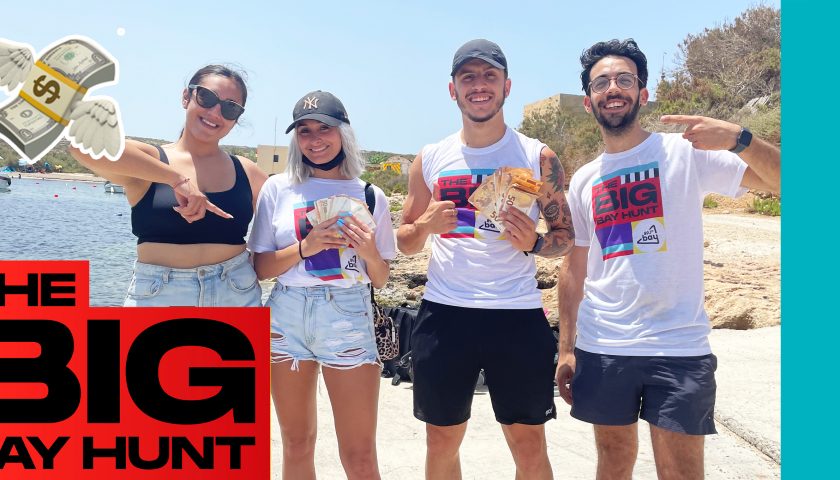 The day of the Big Bay Hunt has finally come. 5 teams – 10 participants were taken off to a mystery location in a chance to win €2000 in cash.   Everyone was blindfolded and no one had a clue where they were going. One long drive and a boat ride later the teams […] 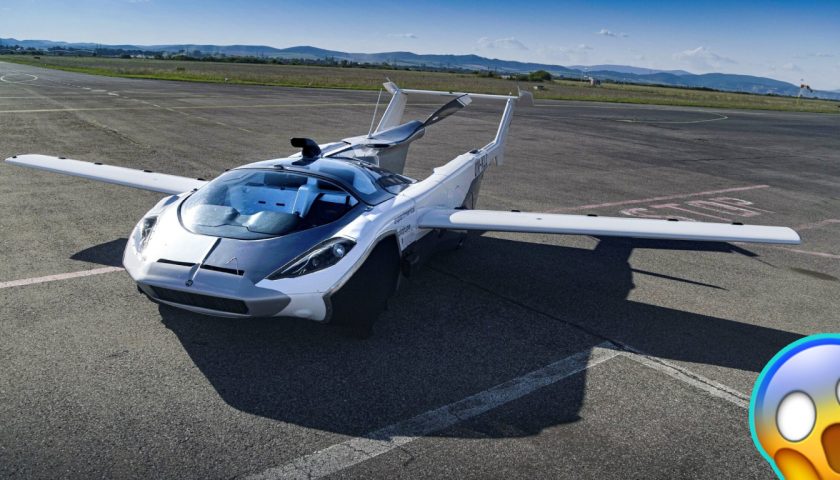 A prototype of a flying car has impressively completed a 35-minute flight between international airports from Nitra to Bratislava, Slovakia. The inventor behind this hybrid car-aircraft, Profs Stefan Klein, said that it could fly about 1000km at a height of 8,200ft and had clocked up 40 hours in the air so far.     […] 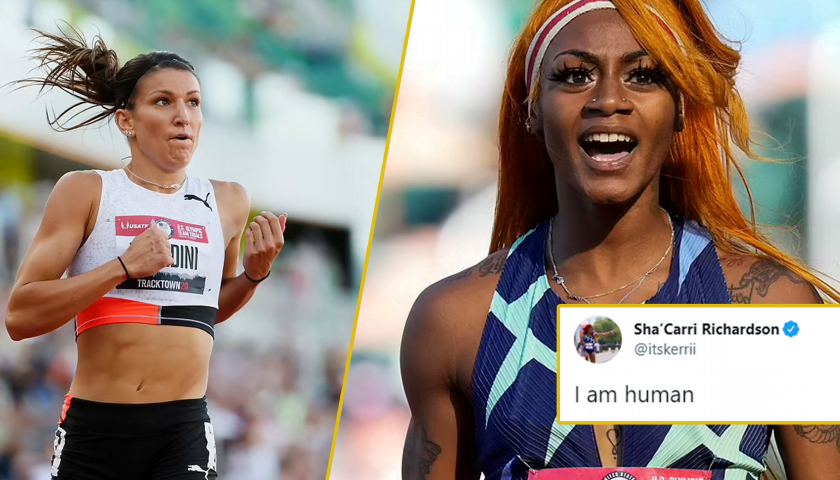 Sha’Carri Richardson, dubbed the “new Flo-Jo,” is set to miss the Tokyo Olympics after testing positive for marijuana.   Richardson, the fastest woman in the United States, failed a drugs test during Olympic trials, according to Reuters sources.     If the results of that test are verified, the 21-year-old Texan will almost probably […] 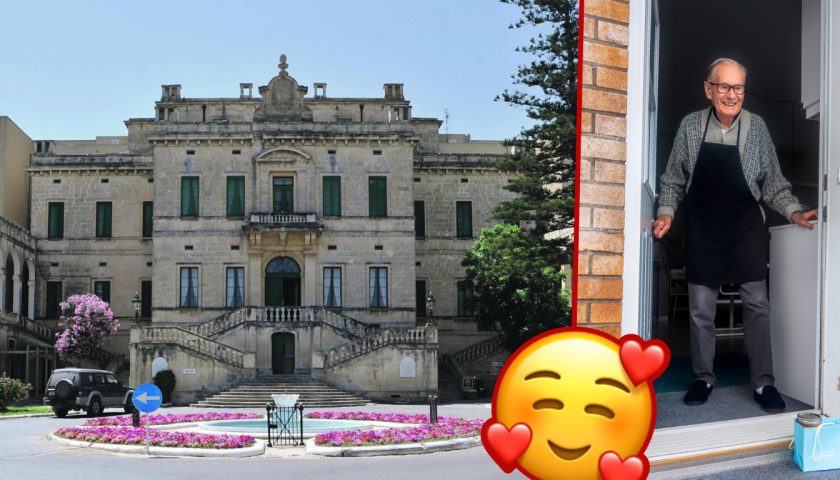 With the local vaccination drives moving swiftly and successfully, pandemic-related restrictive measures have been easing over the past weeks. Now, elderly people living in residential care homes will soon be able to go out on their own as from July 19, as Minister for Senior Citizens and Active Ageing Michael Farrugia announced.     […] 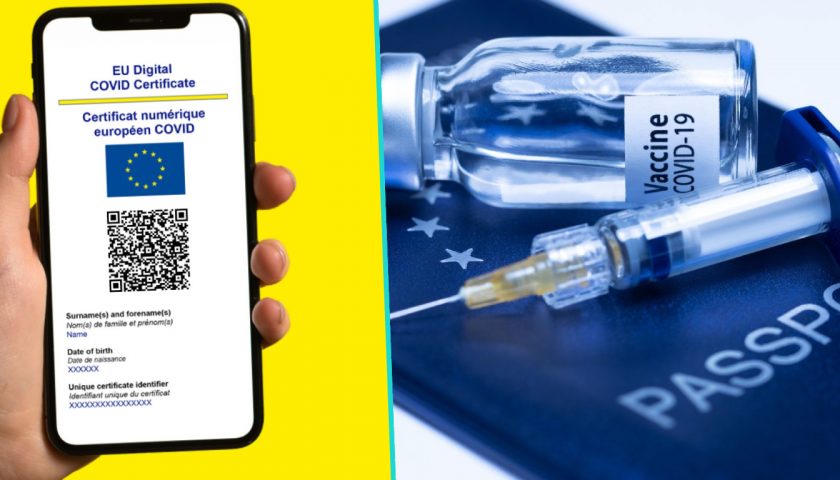 Fellow Europeans, rejoice because the European Union has officially launched its digital COVID-19 vaccine passport! This comes after the recent ease of travel restrictions on fully vaccinated travellers.     The EU digital passport will be valid in all EU and Schengen zone countries, allowing people to show proof of their vaccination – be […]

Following England’s recent victory over Germany, donations flooded in for a little girl who was subjected to horrible online harassment.     The nameless child, who was at Wembley to cheer Germany, sobbed as England defeated Germany 2-0, eliminating Germany from UEFA Euro 2020.     Photographs of the girl rapidly went viral on […]

Princess Diana Statue Unveiled And People Questioning Who Are The Children 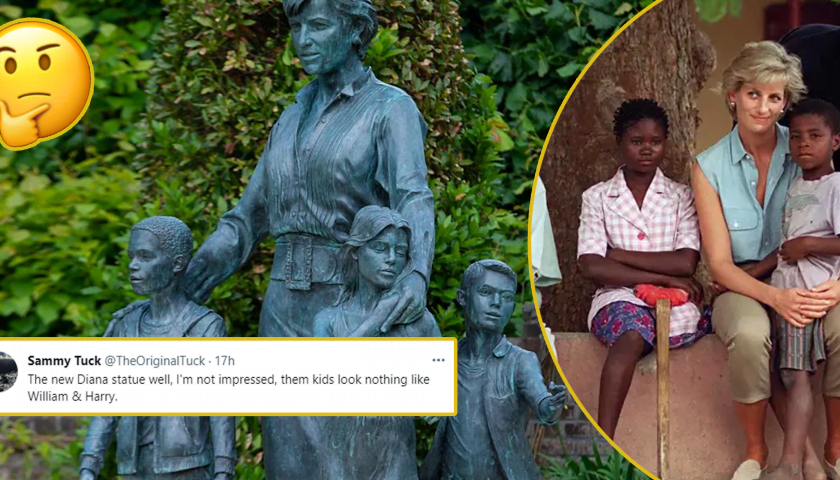 On what would have been Princess Diana’s 60th birthday, Princes William and Harry reunited in London for the inauguration of her statue.     The brothers put their differences aside for the funeral at Kensington Palace, where they removed a green drape to reveal a statue of the late Princess holding two children, a […]

Chloë McCardle, 36, an Australian open-water record holder, complimented Neil Agius on his incredible non-stop swim from Linosa to Gozo.   McCardle holds the record for swimming a single-segment natural route in an ocean, sea, or bay for the longest continuous, unassisted, current-neutral swim.     If Agius’ distance of 125.6km, done in little […]