Local swimmer and sensation Neil Agius has just broken the maritime World Record of swimming for the longest continuous, unassisted, current-neutral swim along a single-segment from Linosa to Malta! The epic swim in international waters totalled a route of 124km.   Agius, who previously shared that this route was ‘something that has never been […]

The Heatwave Has Placed A Great Strain On Bats 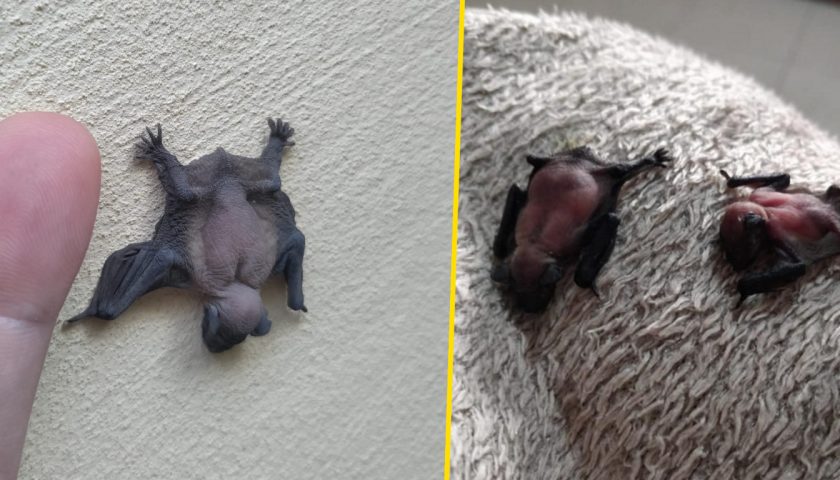 Over the past week, the Maltese Islands have been experiencing an excruciating heatwave – and it looks like it’s affecting the nests of flying mammals too, aka bats.     The Nature Trust Rescue Team has recently revealed that it has been receiving several requests for help from those who are finding young bats […] 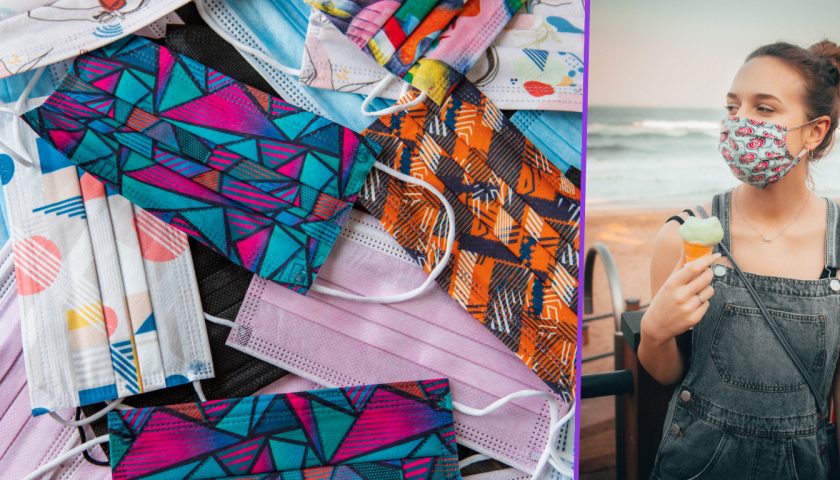 With the Delta variant spreading rapidly across the globe, the World Health Organization (WHO) has recommended fully vaccinated people keep wearing face masks.     As WHO’s assistant director-general for access to medicines and health product, Dr. Mariangela Simao, shared: ‘People cannot feel safe just because they had the two doses. They still need […]

The Weeknd Will Star In And CO-Write An HBO Series

Currently, The Weeknd is not only busy making and breaking records with his music but apparently he is also making the time to make a TV series named The Idol.     In fact, The Weeknd is currently writing, producing and will also be starring in an HBO series and he is co-creating it […]

IVF Treatment To Be Completely Free Of Charge From Next Year 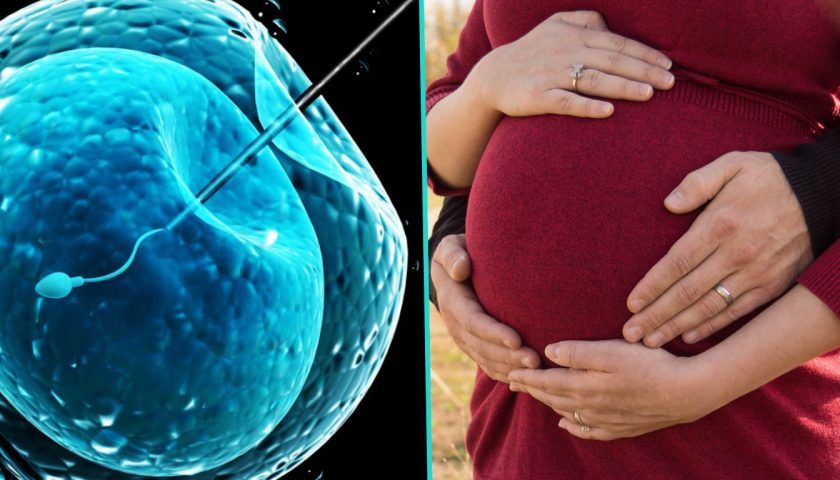 As Health Minister Chris Fearne announced, the cost of medicines required for in-vitro fertilisation (IVF) treatment will be covered by the state as from next year.     Speaking in Parliament, Fearne explained that while the government currently covered about €15,000 of the expenses for treatment at Mater Dei, couples were still forced to […]