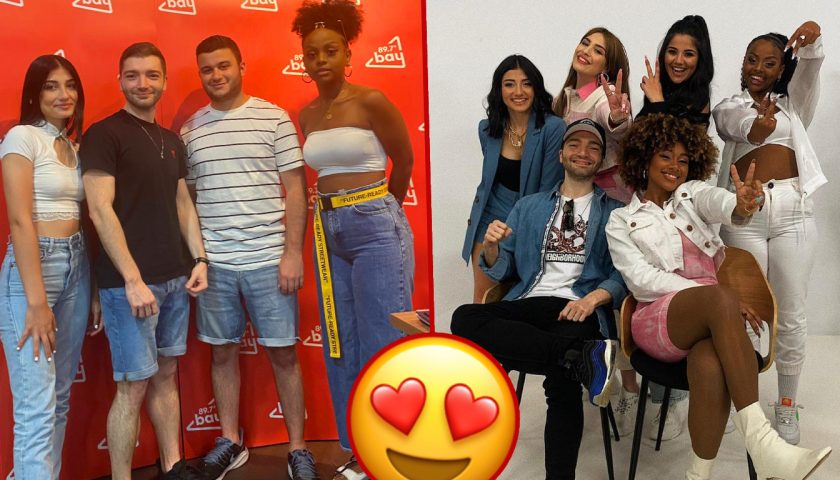 Summer is finally HERE, and FAITH and Lex are bringing in the heat with their latest track Take Off, which made its debut just last month – and now, they’re sitting down with Jake on Malta’s Top 10 to discuss their latest song and musical journey.     Speaking about their collab with Lex, […] 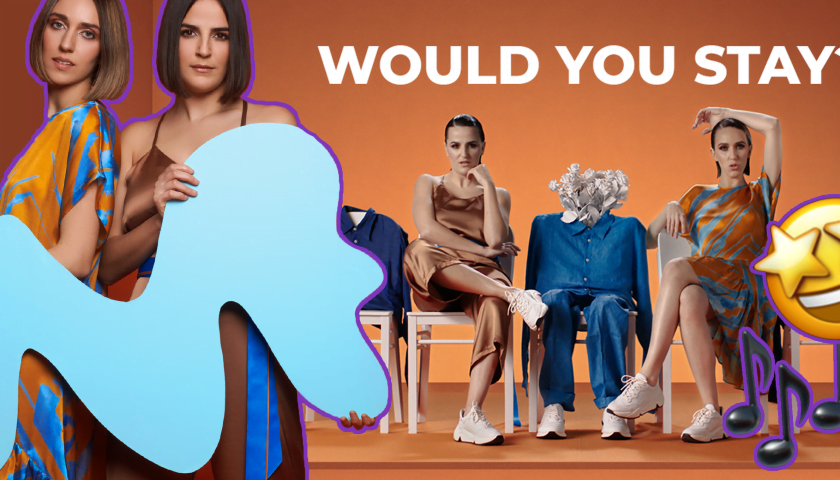 The New Victorians has just treated us with a brand new music video and single ‘Would You Stay?’ in collaboration with London-based rapper and producer, Graver   This track makes it the third single off their recently released EP titled ‘If I Had to Tell You the Truth’.     It is the third […] 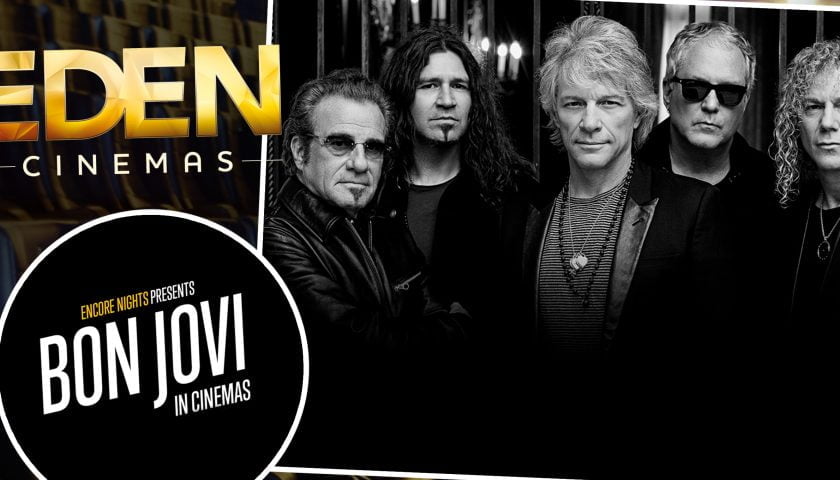 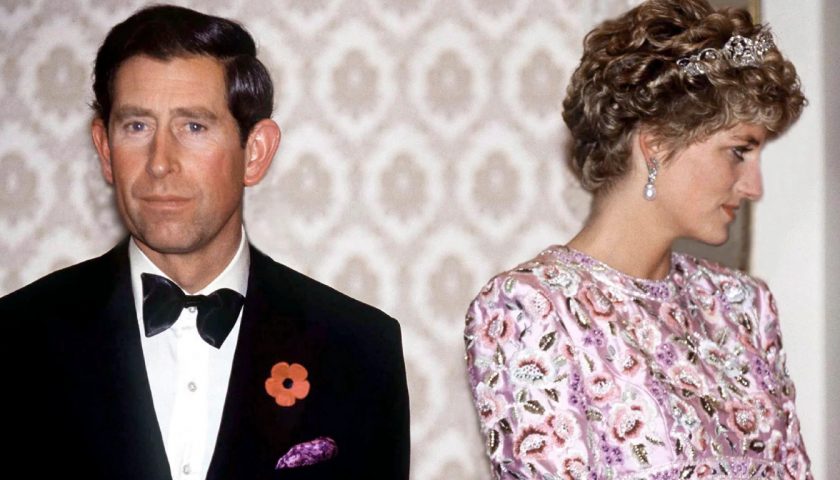 It has recently been revealed that back in 2005, Prince Charles was questioned by the UK police about the death of his ex-wife, Princess Diana.     The probe was part of Operation Paget, the investigation into the conspiracy theories surrounding Diana’s death, which was launched in 2004.     The former head of […] 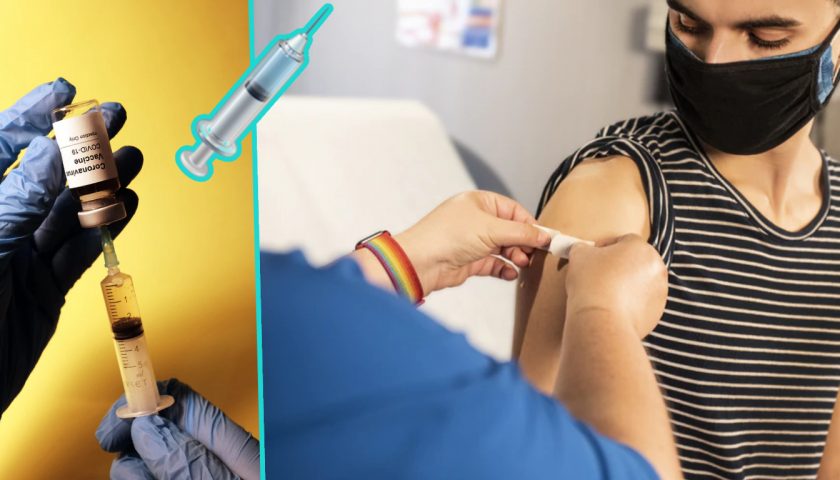 Chris Hopson, head of NHS Providers, has shared that he believes vaccine top-ups could be required for the next decade, as he states vaccines will likely be needed on ‘an annual basis for, I don’t know, at least five, six, seven, eight, nine, 10 years.’     Hopson also called on the Government to […] 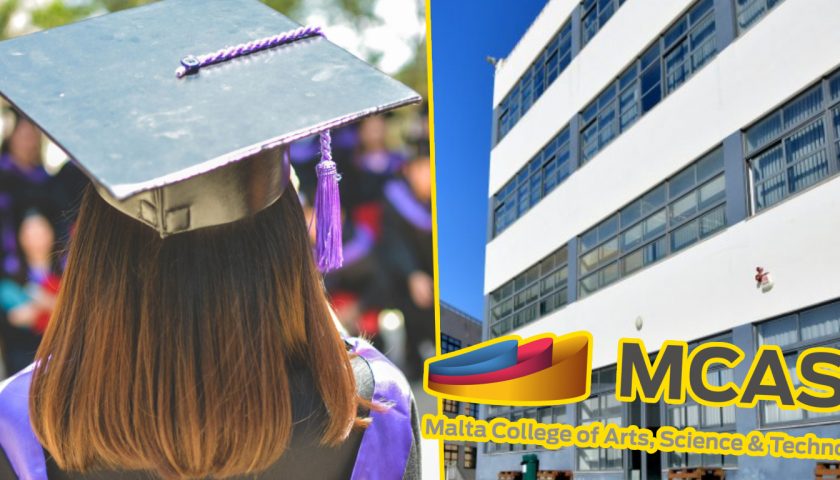 The Malta College of Arts, Science, and Technology will attain yet another milestone as it sets to offer the first doctorate program in behaviour analysis in small businesses.     Prof. James Calleja, MCAST principal, and chief executive explained that the program is a clear commitment that the educational institution is making in order […] 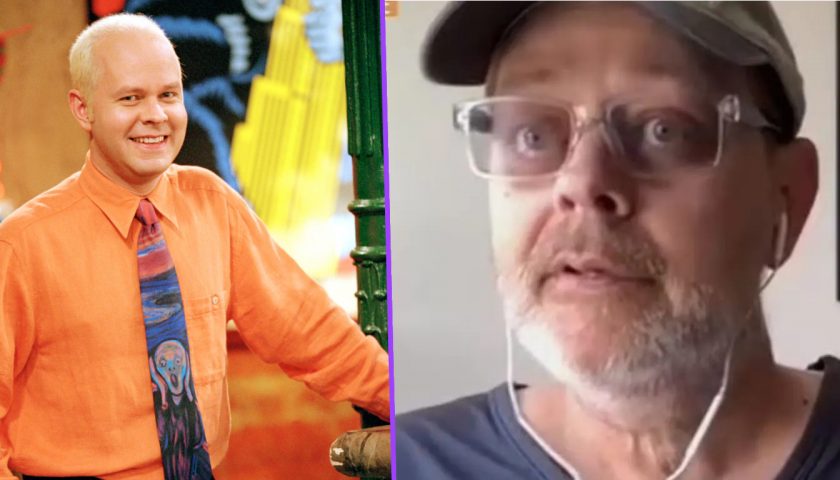 The 59-year-old actor, who played Gunther in the beloved sitcom, announced the sad news on Monday that he has been secretly battling the disease since 2018, but only went public with his diagnosis this week.     Speaking on TODAY, James Michael Tyler explained that the disease had already spread to other parts of […] 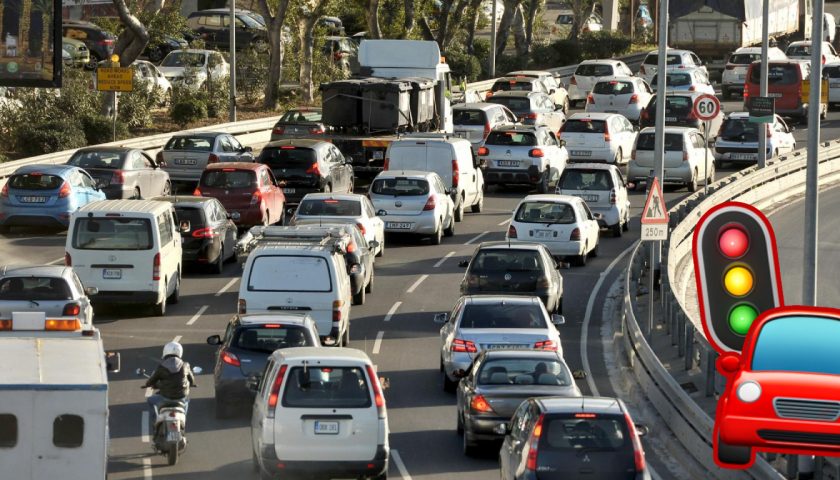 On Tuesday morning, a major traffic jam that disturbed practically all of the south of Malta was found to be caused by lax work by a contractor at the Santa Venera tunnels, as a spokesman for Infrastructure Malta revealed.     The spokesman explained that the contractor had cleared a water culvert in preparation […]