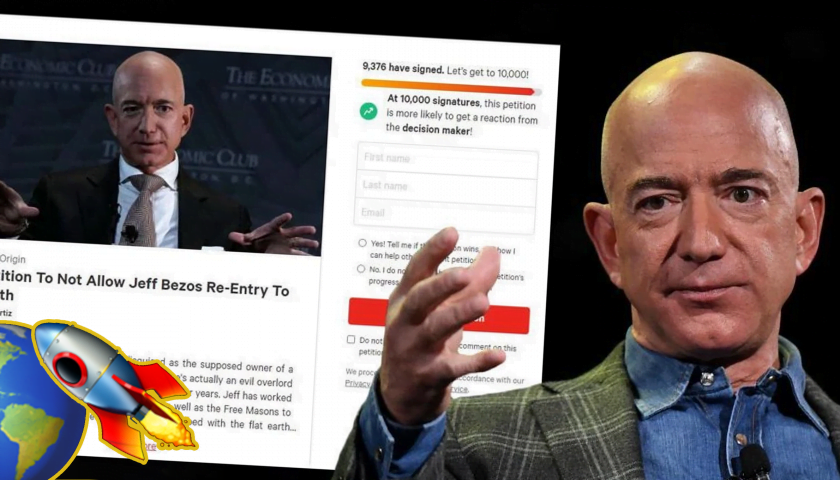 Only a couple of weeks left to go until Jeff Bezos heads to space and it seems like some of his detractors saw an opportunity in this.     After Bezos launched his company’s Blue Origin’s rocket, named the New Shepard that will take the world’s richest man and his brother on a journey […] 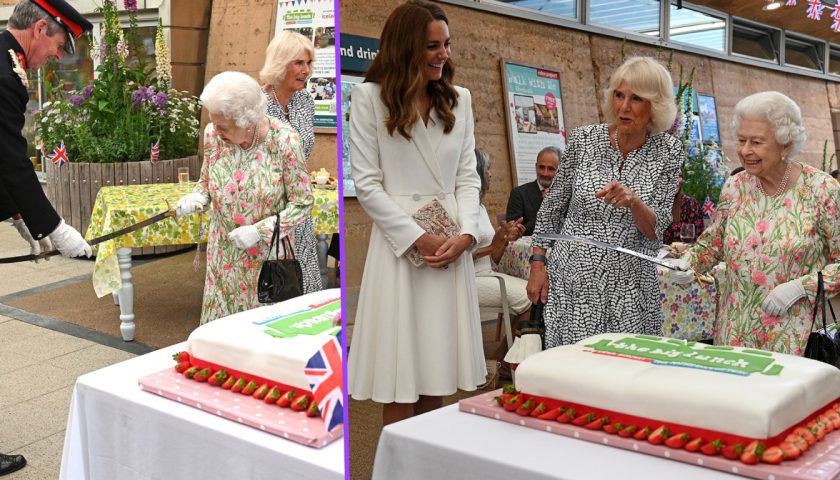 Just in case you needed any more reasons to love the Queen, her majesty Queen Elizabeth II raised quite the laugh during a visit to the Eden Project after she insisted on cutting a cake using an enormous ceremonial sword.   When told by an aide there was a regular knife available, the Queen […] 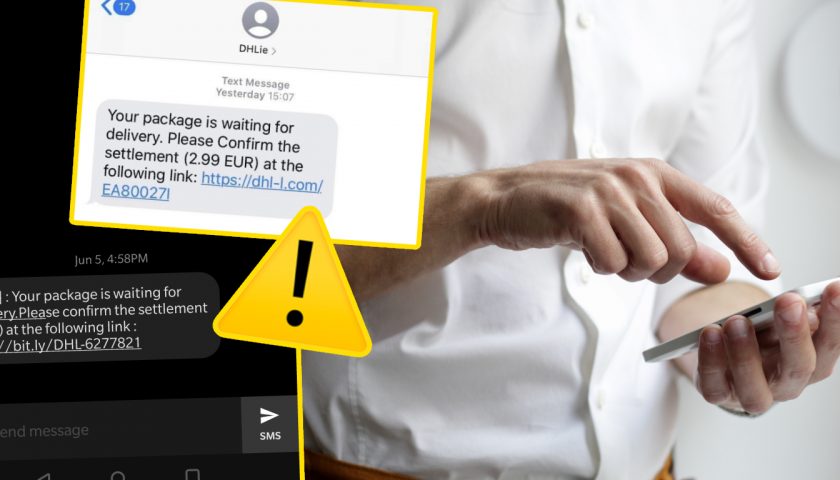 Over recent weeks, parcel delivery scams – which have been around since April – have intensified, with at least 20 people a day falling victim, and scammers stealing between €800 and €1,800 per victim.     Messages are being sent in Maltese and English, claiming to come from a range of delivery groups such […] 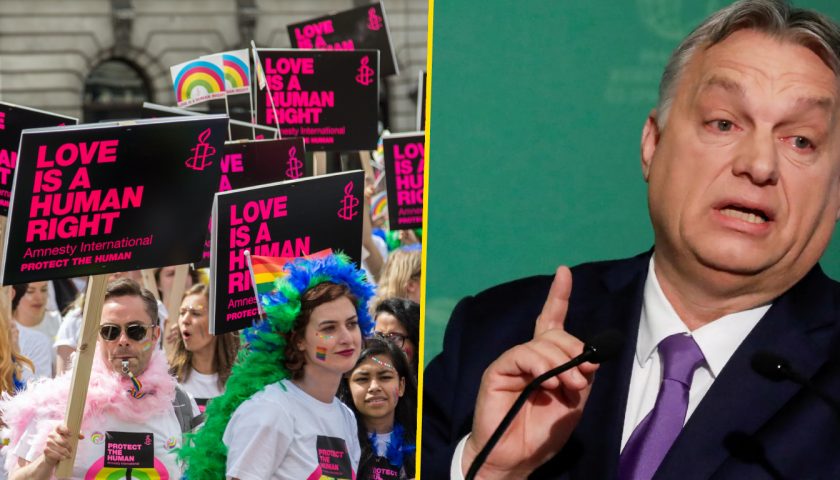 Hungary’s parliament has passed a law banning gay people from being featured in scholastic, educational materials, or TV shows for under-18s, as Viktor Orban’s ruling party intensified its campaign against LGBTQ rights.   Hungary has passed legislation that bars sharing LGBTQ content with people under the age of 18. It comes after the ruling […] 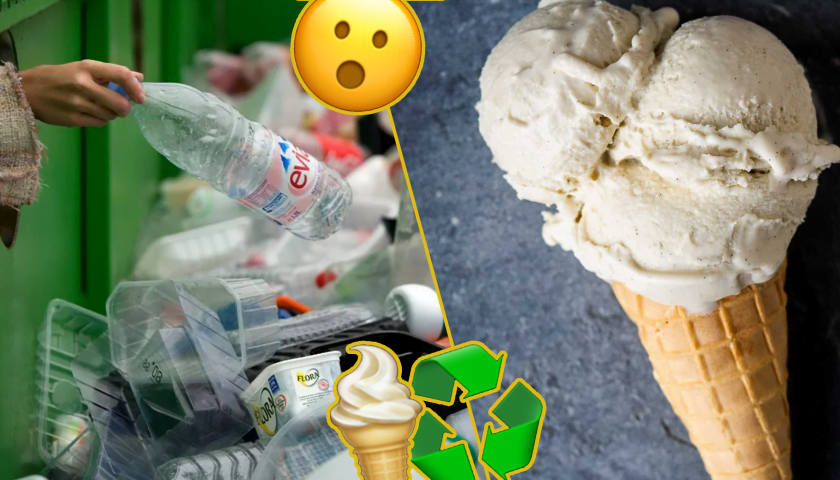 In a effort to combat this growing environmental issue, a group of scientists have discovered a way to convert recycled plastic bottles into vanilla flavouring by using genetically engineered bacteria.   Plastic bottles are the second most common type of plastic pollution and it has led to the material severely impacting the wildlife and […] 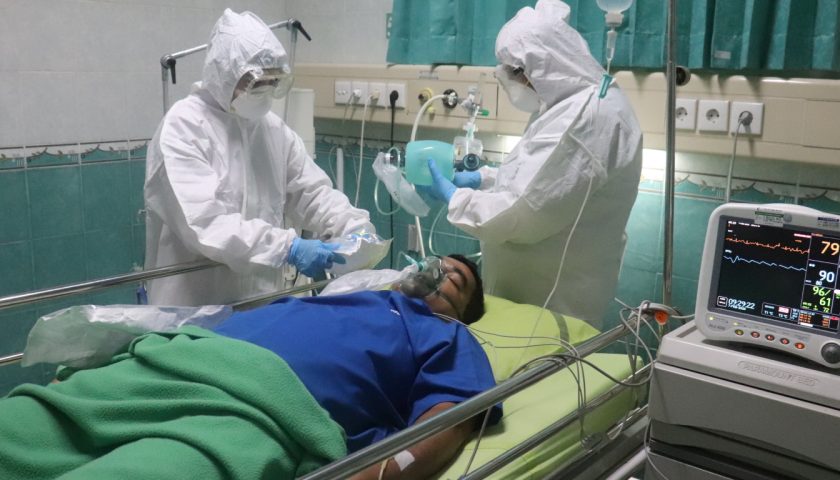 As BBC News has announced, Biotech company Regeneron has found another treatment for coronavirus that gives hope to COVID-19 patients to overcome the virus – especially those who are seriously affected.   Another life-saving Covid treatment found https://t.co/ypykdbyB3u — BBC Health News (@bbchealth) June 16, 2021   This result was achieved after Regeneron conducted […]

X Factor Malta Will Be Returning For A Third Season 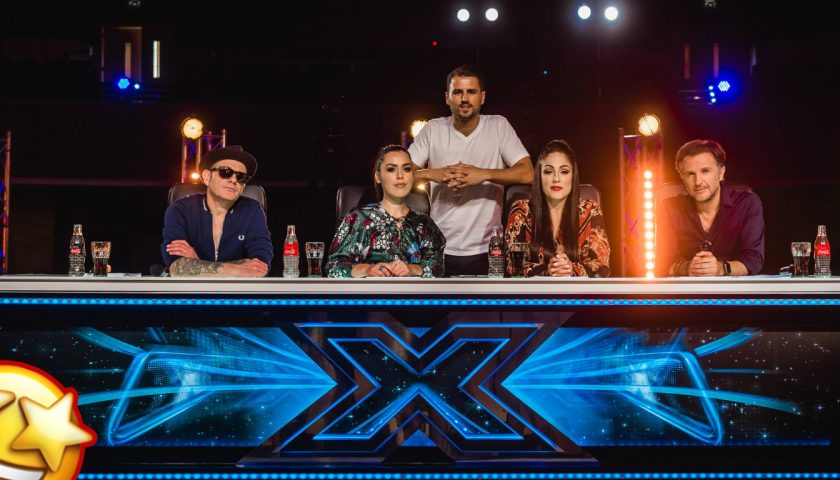 Alright X Factor fans, we’ve got some good news for you, because X Factor Malta will be returning to our TV screens for a third season! Having skipped a year due to the ongoing pandemic – needless to say – we’ve missed this.     View this post on Instagram   A post shared […]