Queen Elizabeth is remembering her beloved late husband, Prince Philip on the eve of what would have been his 100th birthday. The monarch received a unique, deep pink rose, specially created to mark the Duke of Edinburgh’s centenary.   The Queen has been presented with a Duke of Edinburgh Rose to mark what would […] 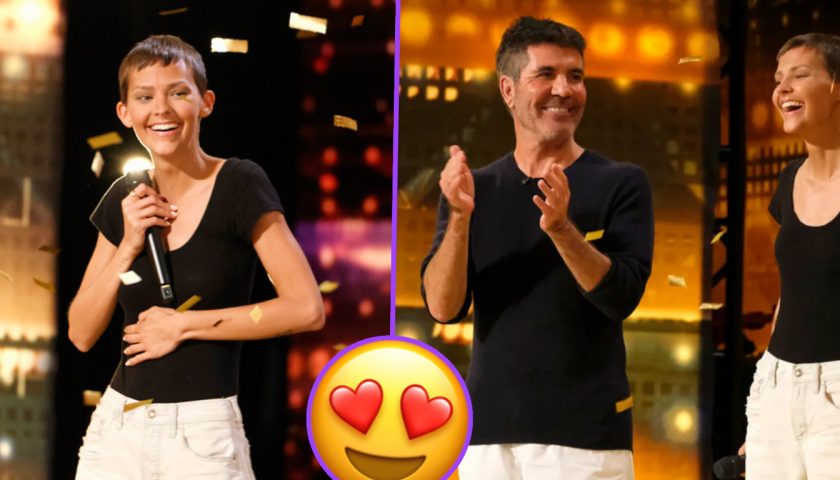 Last Tuesday, America’s Got Talent wrapped up its night with 30-year-old Jane Marczweksi, who goes by the stage name Nightbirde. Battling cancer for the last several years, she selected her original song, It’s OK, to perform for the judges.     Despite the title of her song, her prognosis is not okay, as she […]

Edward de Bono, an academic and doctor who attained global fame for his thinking methods, died on Wednesday at 88 years old.     De Bono was an authority on creative thinking with an interest in the mind and how it organizes information. A term he established, lateral thinking, is now a part of […]

Maltapost has issued a new collection of stamps in memory of Prince Philip on what would have been his 100th birthday. The collection honours the Prince’s links to Malta.   The three designs see the Duke of Edinburgh during different stages of his relationship with Malta. The first two feature the Prince and his […] 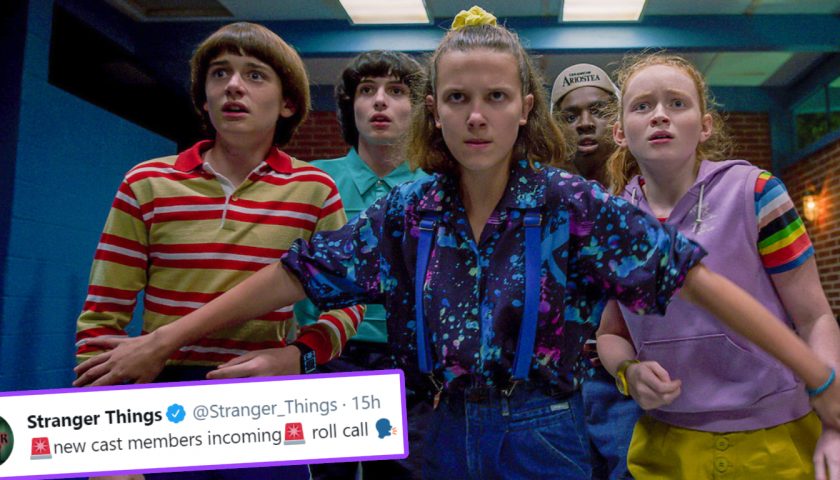 Alright Stranger Things fan, we’ve been waiting on season four for a hot minute… A couple of weeks ago, Netflix even dropped a chilling teaser for the upcoming season but now, Netflix has unveiled four new characters to join the fourth season of Stranger Things!   Amybeth McNulty aka Vickie: a cool, fast talking […]