Nate Carroll from America has reached the milestone of 1,500,231 push-ups during half-time at the annual Fun City Bowl, a charity football game between the New York Police department and New York Fire Department.     In the last year, Carroll has fit an average of 4,000 push-ups into his day-to-day routine in an […]

‘Judge Judy’ Is Ending After 25 Years, With New Show ‘Judy Justice’ In The Works 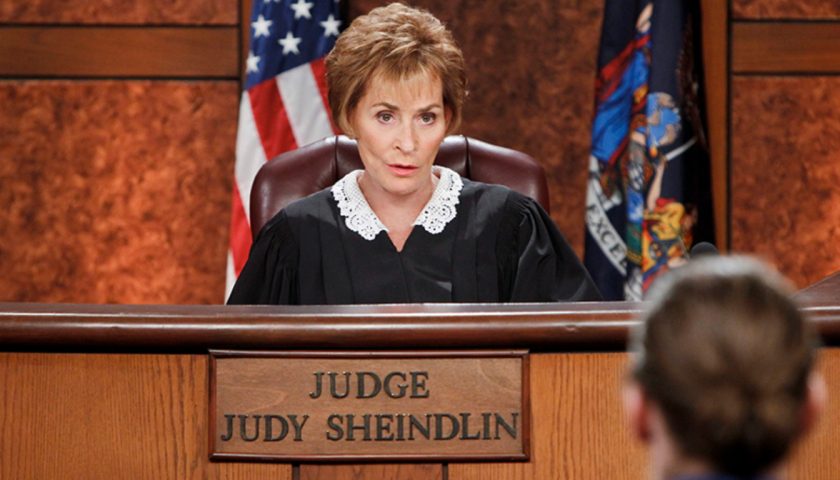 The Emmy-winnning, courtroom TV show that has dominated daytime television since 1998, Judge Judy, is officially coming to an end after 25 years and over 12,500 taped cases.   “We had a nice marriage,” Judge Judy jokes of her time with CBS. “It's going to be a Bill and Melinda Gates divorce.” https://t.co/JP2xmXvpH1 — […] 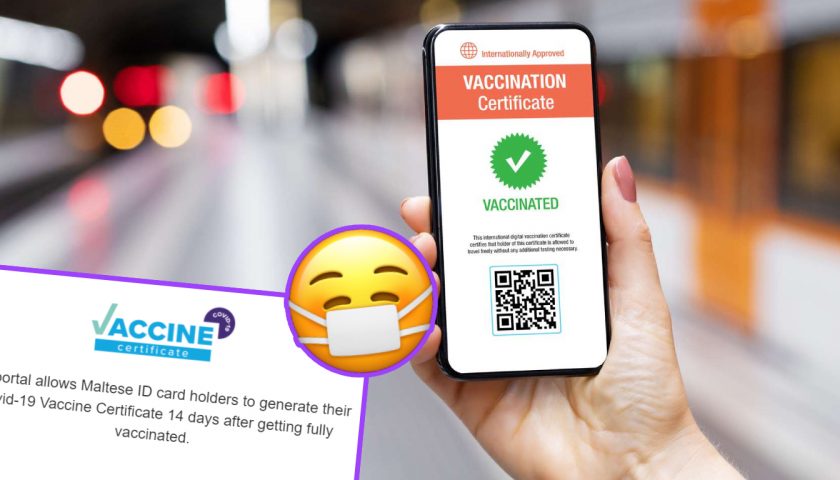 With administration for the jab running smoothly, Maltese authorities released the so-called vaccine certificate over a week ago, with many rushing to get their hands on the document for safe travels!     In case you don’t know, the vaccine certificate was unveiled in an effort to grant individuals some highly-anticipated freedom – facilitating […]

New Zealand Has Been COVID-Free For 100 Days 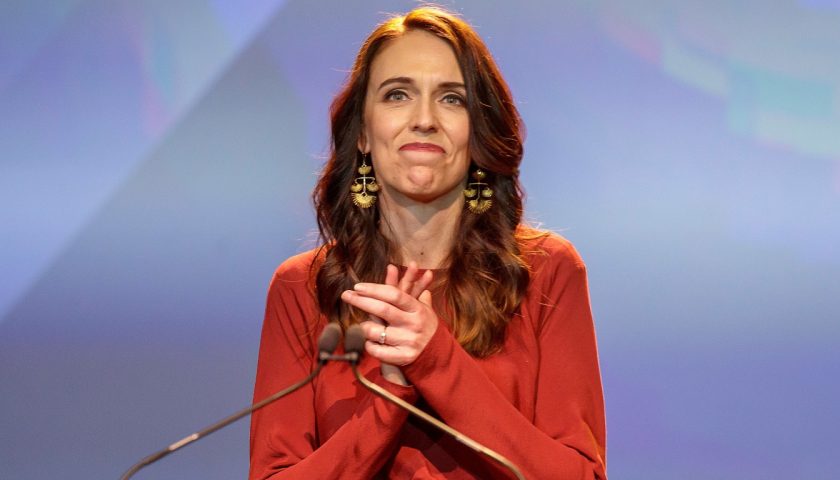 New Zealand has officially made it 100 days without any community transmission cases of coronavirus, which means that the country is just days away from beating its previous record!     The news was confirmed by New Zealand’s Ministry of Health, who stated that there are no new cases of COVID-19 outside managed isolation […] 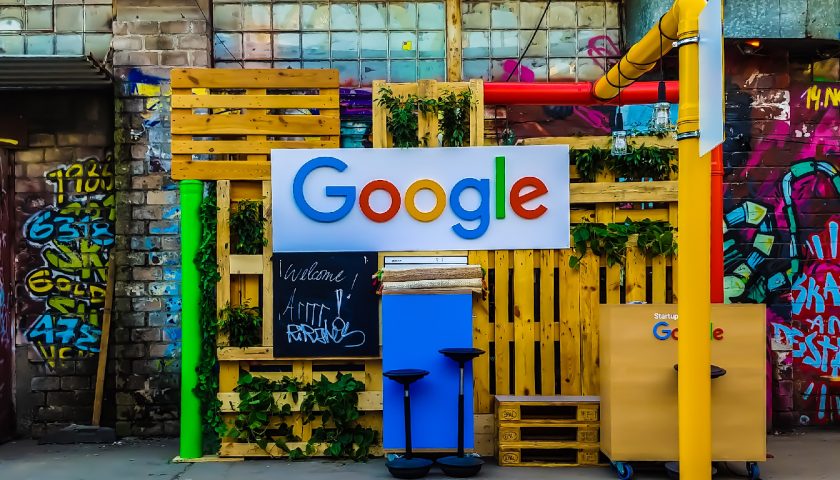 Following its internal style guide update last year, Google recently announced that it will double down on its efforts to encourage users to use gender-neutral language.     Google hopes to fight sexist bias within language by targeting the generic masculine, offering non-gendered alternatives to avoid any potential offense – such as ‘chairman’, which […]