Children Raised On Trendy Vegan Diets Are Much Shorter And Weaker

Veganism is viewed by many as a healthy way to eat however a study has found that it could impact the growth of children.   The number of children raised on a vegan lifestyle has increased over the past years where it quadrupled in the last four years and currently 600,000 children being raised […]

Couple Raises €2,485 In Aid Of Puttinu During Son’s Funeral

Maltese couple Dennis and Dorelle Micallef have managed to raise a whopping €2,485 in aid of Puttinu Cares during the funeral of their son, Javier.   Unfortunately, their 14-year-old son died on the 26th of May, after battling a rare condition known as Rhombencephalosynapsis, in which parts of the brain lack water that enters […]

A Friends-Themed Voyage Is Setting Sail In 2022

If 10 seasons and a star-studded reunion weren’t enough to feed your fandom, Cruise with Friends is embarking from Fort Lauderdale in May 2022, featuring themed costume contests, trivia games, and more!     Lovers of the sitcom can set sail on a Friends cruise, which will take place on May 15, 2022 on […]

WATCH: Take A Look At The New Features As Apple Unveils IOS 15 At WWDC 2021

Apple kicked off its 2021 Worldwide Developers Conference (WWDC) with a keynote presentation announcing an array of developments, including a new operating system for the iPhone.     iOS 15 will be introducing quite a lot of new features to the iPhone 6s and up, most notably expanded FaceTime capabilities. Responding to the rise […]

The founder of Amazon Jeff Bezos announced that he will be heading to the edge of space next month, with his fellow younger brother, Mark Bezos.   Bezos’s space company Blue Origin, in their announcement, stated that the brothers are set to join the lucky winner of an auctioned seat.     The online […] 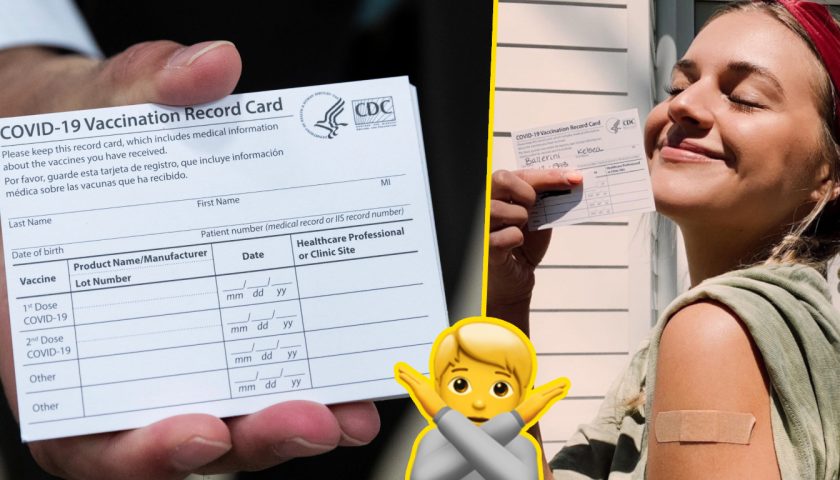 The vaccine rollout has seen over half of the Maltese population jabbed against coronavirus. With more and more people sharing the good news, vaccine selfies have become a thing and are sweeping socials – but we warn you, proceed with caution…     Over recent weeks, people on social media have been posing with […]