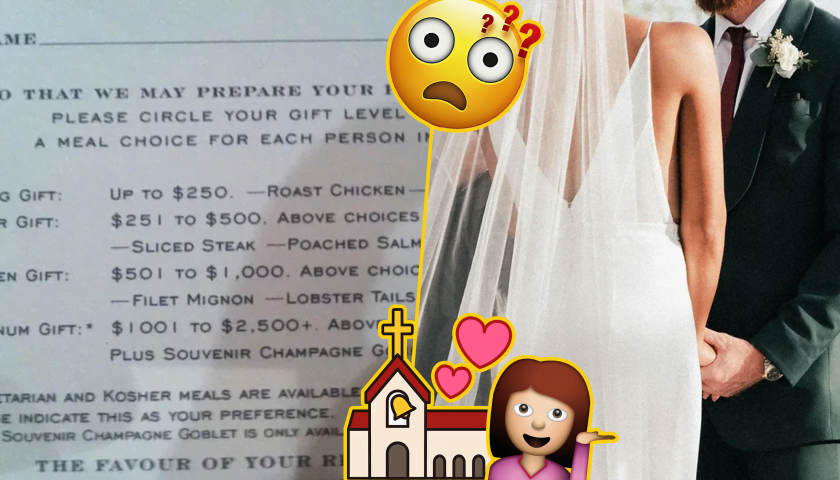 Being a wedding guest is an expensive business – from attending the hen do to buying an outfit and we didn’t even get tot the present part yet.   One couple shocked the internet as they revealed that they will be imposing a tiered menu according to each guest’s cash gift.     You […]

If You Cannot Stand Chewing Sounds, Scientists Have Found Why 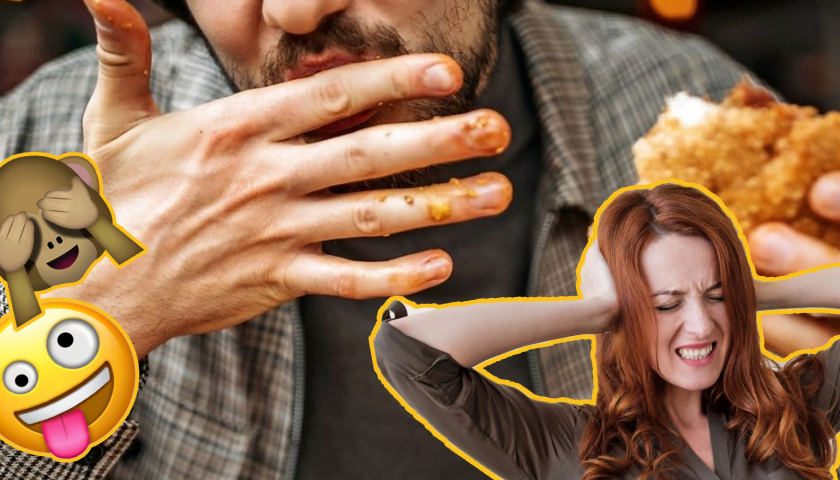 Does the sound of someone chewing loudly across the dinner table bothers you enough that it makes you want to throw up your own meal?   Don’t worry, you are not alone!     Being disgusted by chewing sounds turns out to be a real condition known as misophonia, which in Latin means, hatred […] 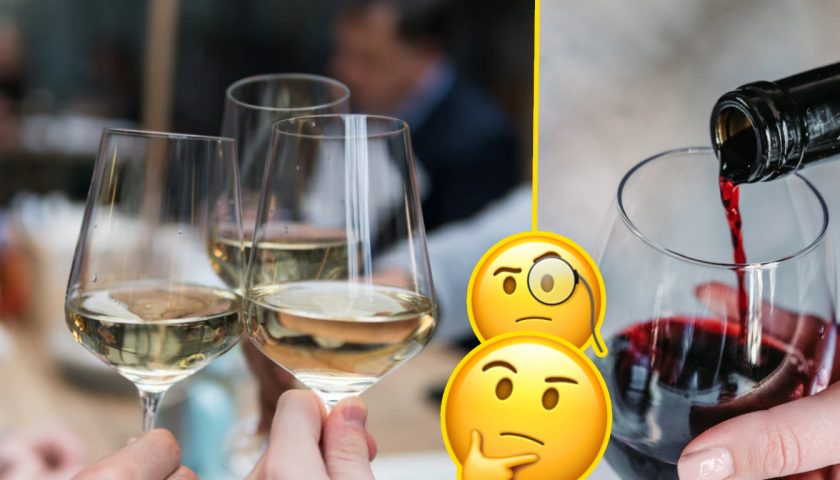 Let’s be real, we all love a good bottle of vino, and it turns out that three out of four respondents in an American survey claim to have an appreciation for the ‘finer things’ in life, which typically develops at a much younger age than you’d expect…     According to the survey of […]

Australia might seem like a pretty weird place – even though probably all Maltese families have relatives or some sort of connection to the Aussies. But, it probably won’t come as a surprise that the country has its own set of “peculiar” laws…     Also, turns out there’s a handful of downright bizarre […]