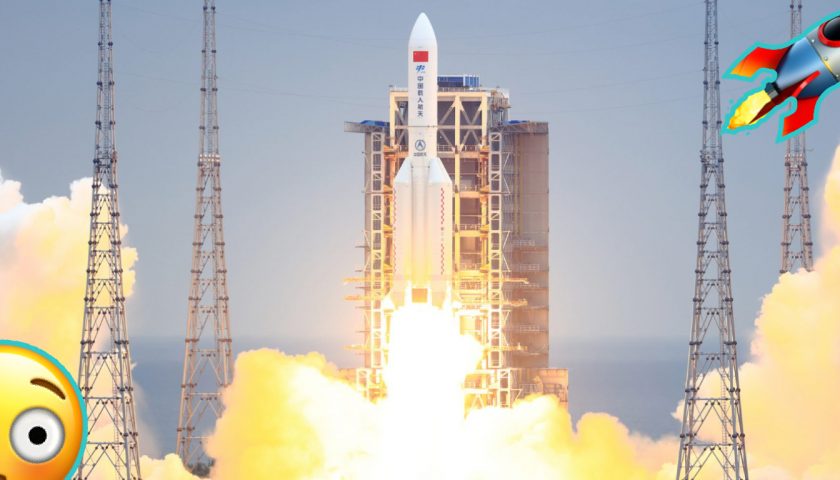 A huge part of a Chinese space rocket that began falling uncontrollably back to Earth has finally made its crash-landing in the Indian Ocean near the Maldives, as China’s space administration announced.   #USSPACECOM does not conduct direct notifications to individual governments. The exact location of the impact & the span of debris, both […] 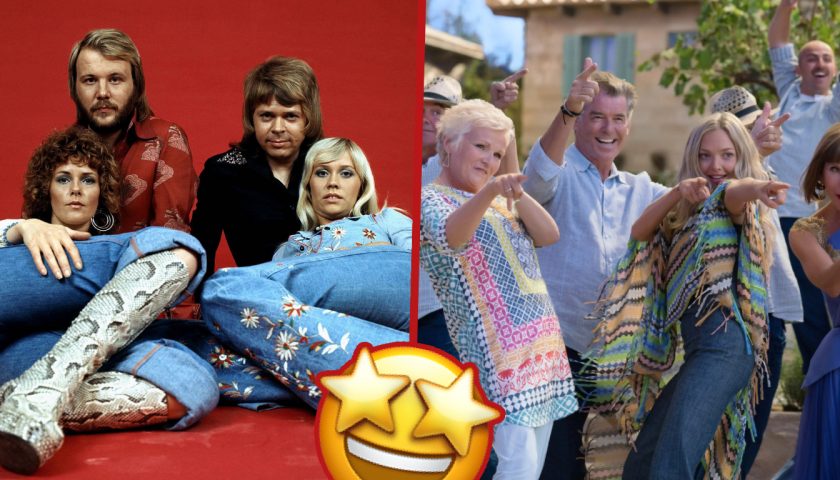 According to singer-songwriter Björn Ulvaeus, ABBA will definitely be releasing new music this year!     Back in 2017, the iconic pop group announced that they’d be reuniting for a digital concert in 2019, performing as Abbatars with 5 new tracks – but due to COVID-19 delays, fans are still waiting…     However, […]

Meet a true teacher’s pet!   When COVID-19 kicked off last year virtual became the norm this Corgi mix graduated from shelter dog to Professor Ginger in record time.   A kindergarten teacher Jessie Bekkedahl from Riverside, California just needed something or someone to keep her young students focused,     “I tell people […]