Following 1,803 swab tests, 55 new covid-19 cases were registered overnight whilst 45 people recovered, taking up Malta’s active COVID-19 cases to 588.     Meanwhile, no new deaths were registered overnight either, maintaining Malta’s COVID-19 death toll at 403.   As for the local administration of doses of the vaccine against coronavirus, till […] 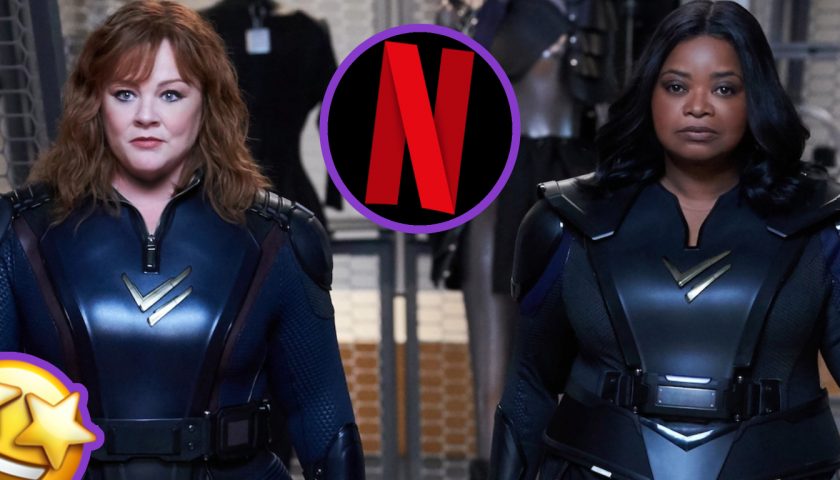 Thunder Force is a new superhero film on Netflix where female superheroes save their city, Lydia and Emily – played by Melissa McCarthy and Octavia Spencer – who have been friends since childhood.     View this post on Instagram   A post shared by Melissa McCarthy (@melissamccarthy) Emily (Spencer) is a wealthy geneticist […] 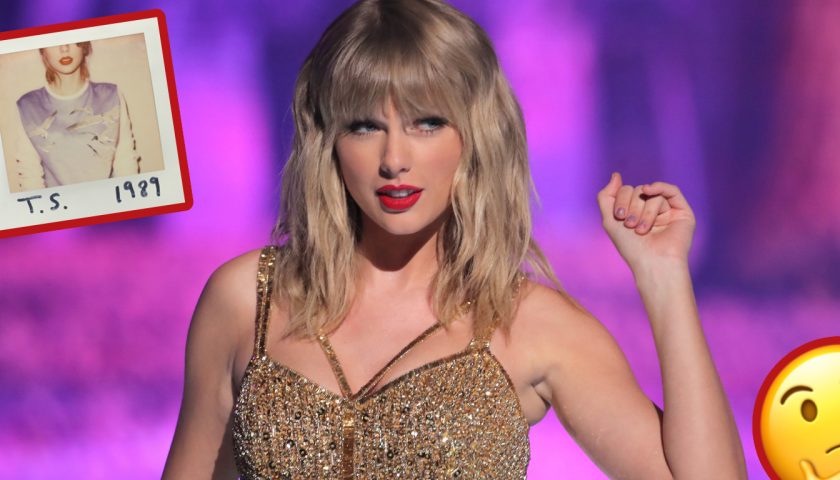 Okay, if there’s anything Twitter is good for – it’s zooming in to every tiny detail and making up conspiracy theories, but this one’s trending for a reason… Taylor Swift recently dropped by the Late Show for a fun chat with host Stephen Colbert, most of which centered on the origins of her Fearless […]

Zlatan Ibrahimovic ‘is facing a three-year ban which could END his career due to investment in Malta-based betting company’, according to a report in Sweden, as it’s alleged country’s FA had to stop him playing at the 2018 World Cup…   Zlatan #Ibrahimovic risks being fined or even banned by #FIFA and #UEFA as […]

As fans continue to mourn the loss of Regé-Jean Page from the regency drama series, Netflix has renewed Bridgerton for a third AND fourth season!   Dearest readers, this author brings a most exciting announcement… pic.twitter.com/sV0QiYcn8z — Bridgerton (@bridgerton) April 13, 2021   That’s right Bridgerton fans, you’ve got three more seasons on the […] 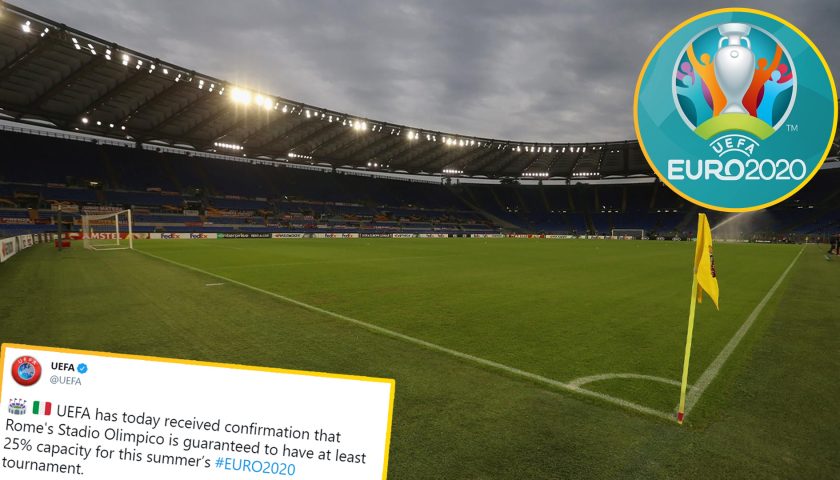 UEFA has confirmed Rome as one of the host cities for EURO 2020, following the Italian government guaranteeing a minimum of 25% capacity of the Stadio Olimpico to be filled.   🏟️ 🇮🇹 UEFA has today received confirmation that Rome's Stadio Olimpico is guaranteed to have at least 25% capacity for this summer’s #EURO2020 […]