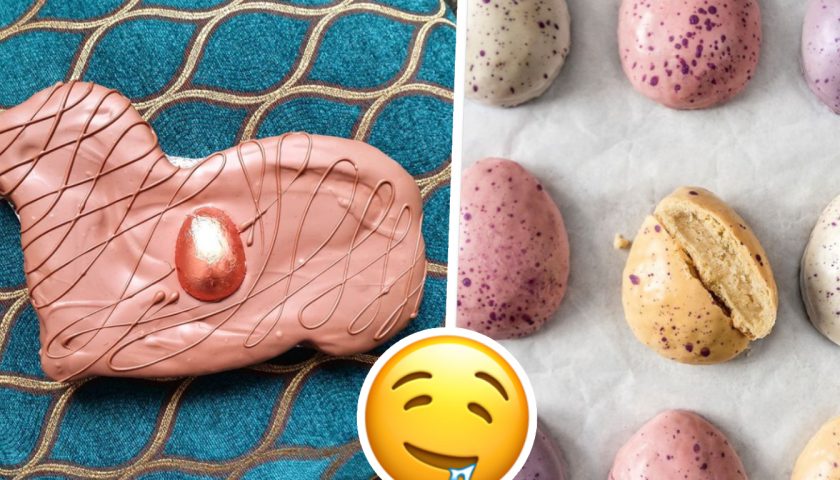 Easter has finally landed which means it’s time to bust open those Easter Eggs that have been tempting us all week… Alexa, play ‘Buss It’ by Erica Banks. Anyways, in honour of Easter Sunday, we’re ranking up some of our favourite (and most Instagram-able) figolli of the year…   A Pandemic-Themed Figolla     […] 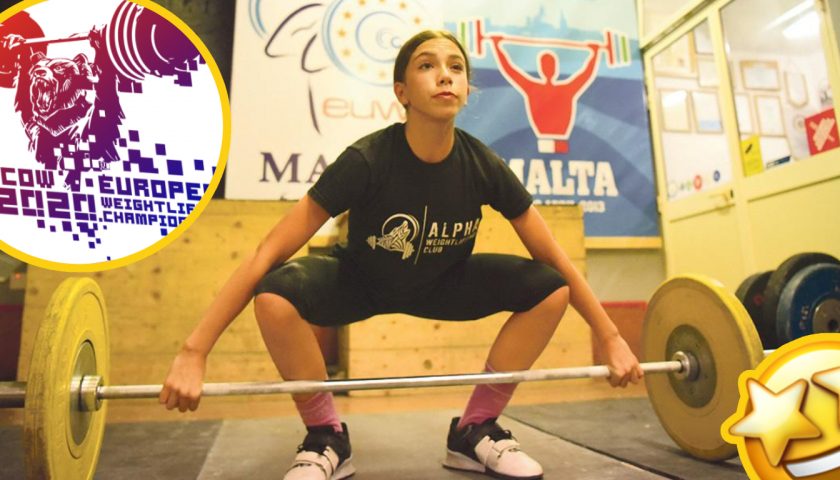 Earlier today in Moscow, Russia, 15-year-old Tenishia Thornton competed at the Senior European Championships in the 49kg category. She finished with 70kg in the Snatch category and 89kg in the Clean and Jerk category…     View this post on Instagram   A post shared by tenishiathornton (@tenishiathornton) Thornton broke a total of 5 […] 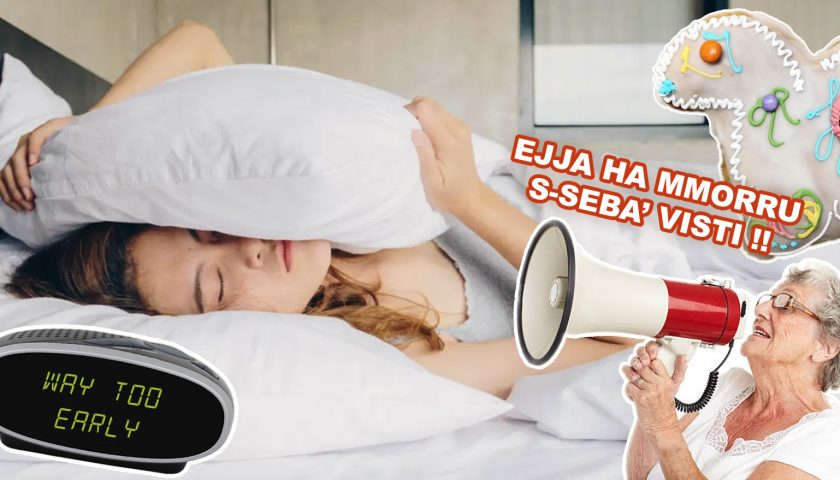 Even though a certain pandemic has made it seem like time no longer exists, believe it or not, Easter is actually happening this weekend. So we thought it would be nice to take a moment to reflect on all the special things that make Easter in Malta so … “unique.”   Temporary Becoming Vegetarians […] 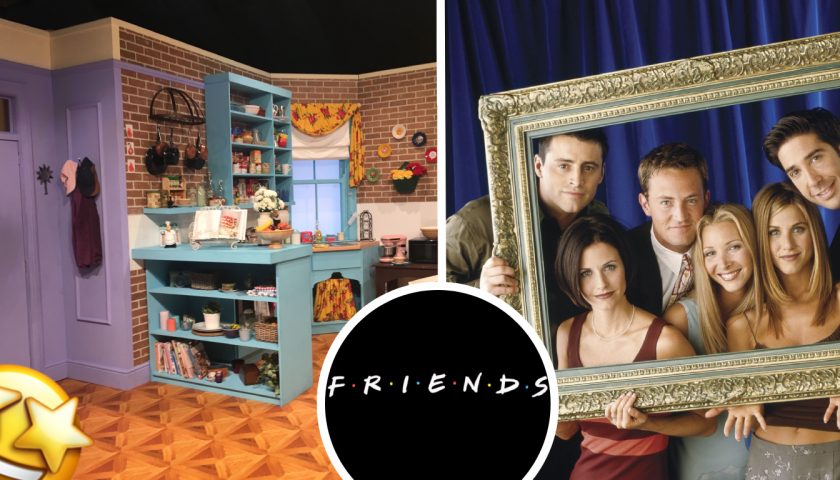 The highly-anticipated Friends reunion has recently (and FINALLY) started filming, as David Schwimmer, aka Ross, confirmed – and I mean, could we BE any more excited?!     View this post on Instagram   A post shared by Greg Grande (@ggrandedesign) But that’s not all! The show’s set designer, Greg Grande, has now given […] 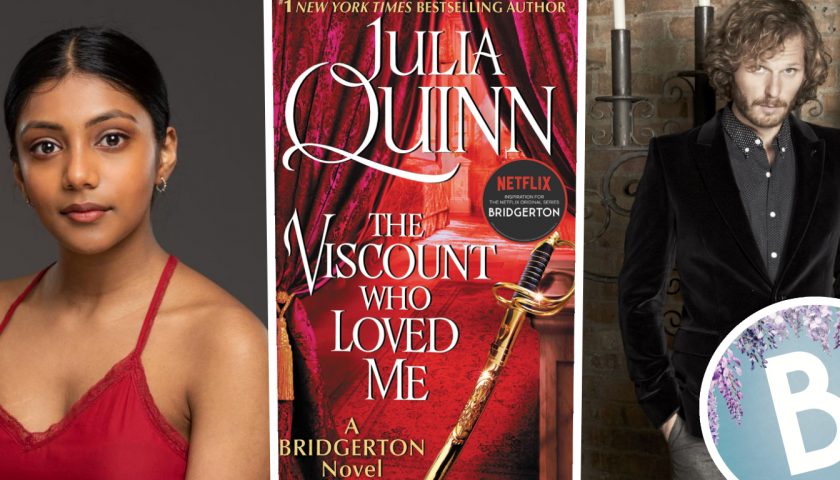 This is not a drill Bridgerton fans – two new characters have been cast in major roles for the upcoming second season of the insanely popular and beloved Regency-era drama…   ➡️ Charithra Chandran to play Edwina➡️ Rupert Young also cast in Season 2 of Netflix's ‘Bridgerton’#Bridgerton EXCLUSIVE https://t.co/1wdEANwD96 — Deadline Hollywood (@DEADLINE) April […] 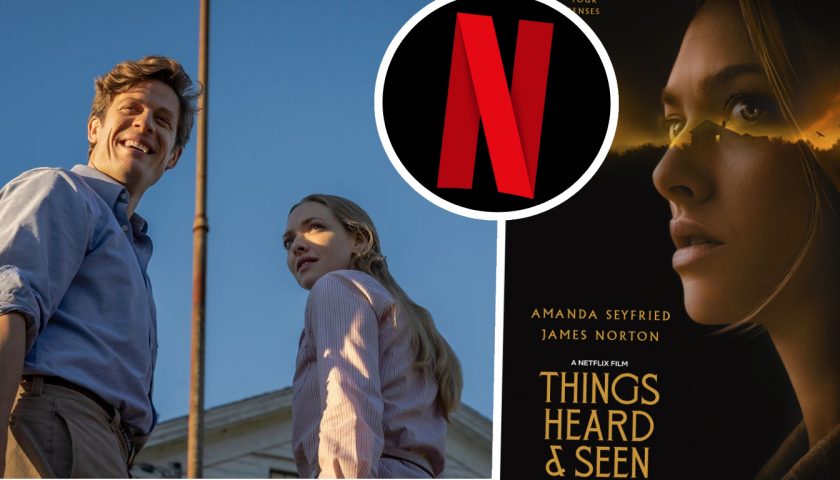 Netflix has just released the trailer for the highly-anticipated movie, Things Heard & Seen, starring Amanda Seyfried (who just doesn’t seem to age, apparently), Stranger Things’ Natalia Dyer, and Little Women’s James Norton.     A Milford Man would absolutely hate what’s going on in the trailer, where a young couple – played by […] 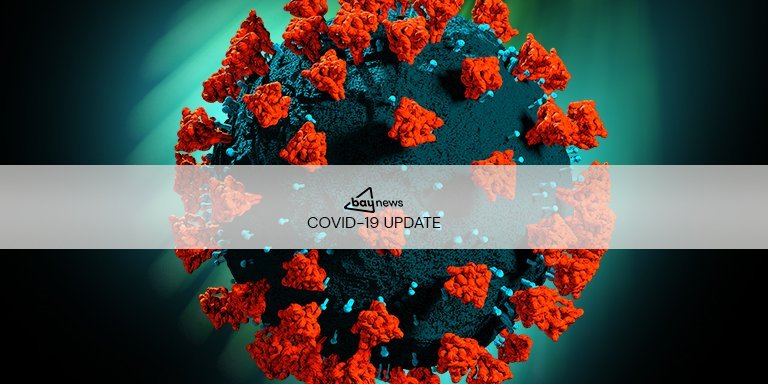 Malta’s Active COVID-19 cases continued decreasing, after 62 new COVID-19 cases were registered overnight, while 114 people recovered, following a total of 2,289 tests which were carried out in the past 24 hours, bringing the active cases down to 633.     Meanwhile, Malta’s COVID-19 death toll currently stands at 397 after two males […] 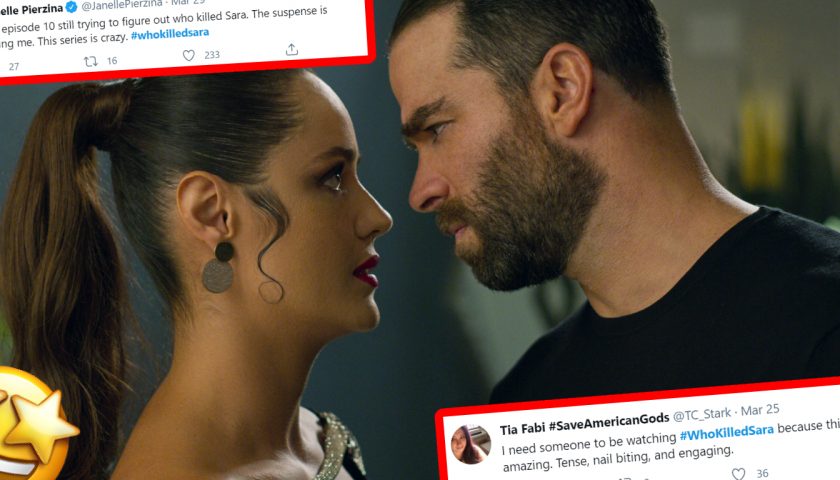 The latest hit show on Netflix, ‘Who Killed Sara?’, is a Mexican revenge thriller that follows a man, Alex, who has been convicted of a murder that he did not commit – and now, he seeks revenge on Rodolfo Lazcano…   Just days after #WhoKilledSara premiered on Netflix, the streamer announced the show is […]

The 10 Stages Of Online Shopping 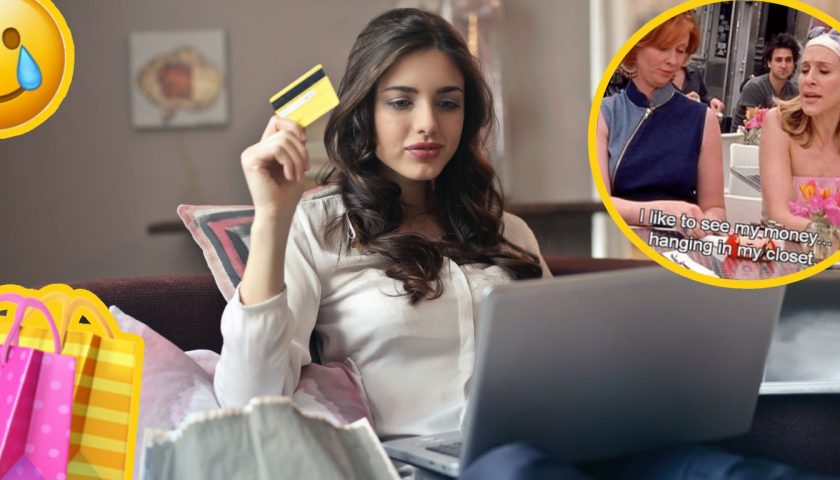 Let’s face it, life has been unusual and boring for over a year now and no matter how many times we tell ourselves that we need a ‘purpose’, all our minds hear is ‘purchase’. So, if you’ve fallen into the same temptation of online shopping over and over again this year, here’s something you […]