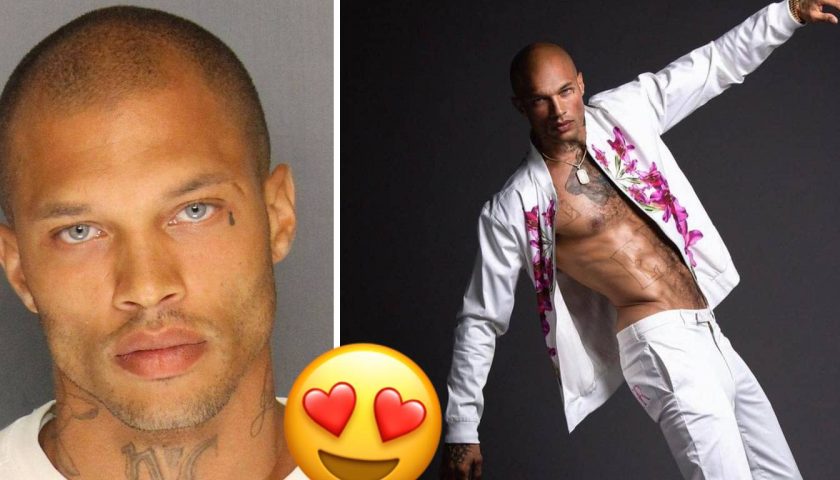 Remember the meme about the mugshot of a hot convict? Well, he’s not a convict anymore and is now a rising American fashion model…Meet Jeremy Ray Meeks, who has more recently posed for local stars and designers Charles and Ron!     CLEARLY, Jeremy has absolutely nailed the Charles & Ron photoshoot, which we […] 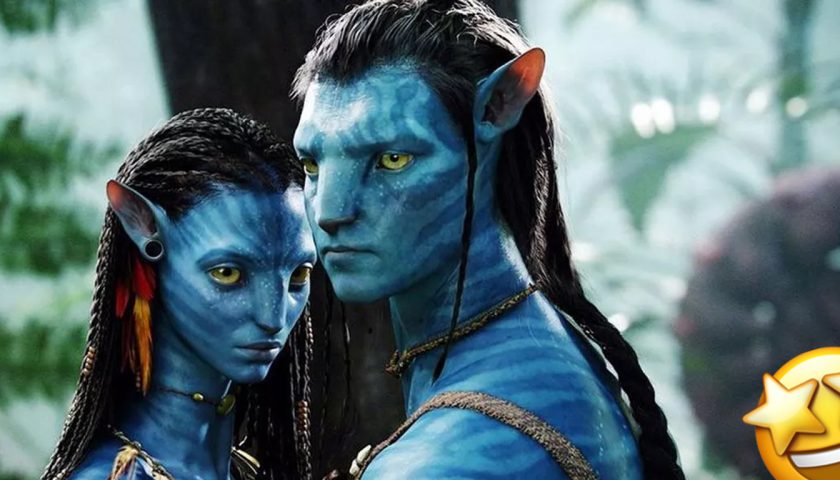 Avatar, which was directed by James Cameron and released in 2009, now has a total gross of about $2.802 billion, surpassing Avengers: Endgame as the highest-grossing film, but there are no hard feelings here!     Avatar, which previously held the prestigious record until the Marvel film dethroned it in 2019, has officially reclaimed […] 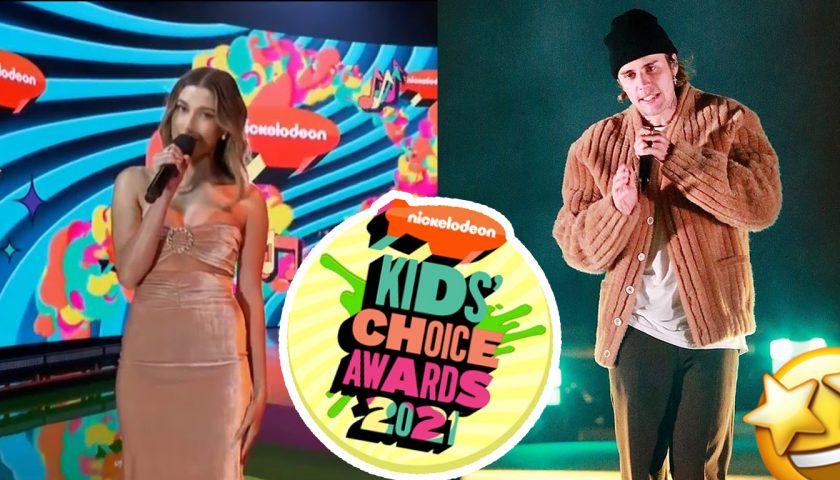 Justin Bieber headlined the 2021 Nickelodeon Kids’ Choice Awards and even earned five nominations, but above all that, he also made his return to the Kids Choice Awards stage, performing a medley of two of his latest hits, Hold On and Anyone!     Before the medley, the singer also put on a show-stopping […]

‘Zoom Fatigue’ Is A Real Thing – And Here’s Why… 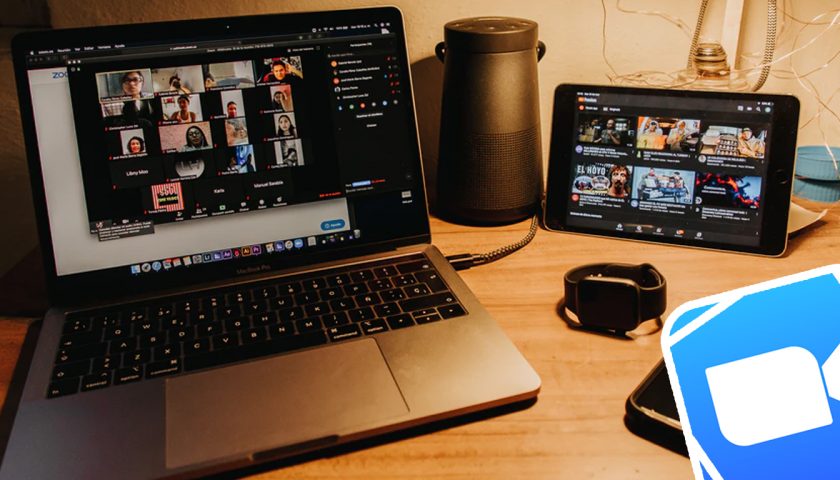 No, you’re not alone… Zoom fatigue is totally real, and Stanford researchers have unveiled the four main causes behind video call burnout because yes. They can be incredibly exhausting.     Researchers have just published a study that delves into what causes ‘Zoom Fatigue’, aka physical and mental exhaustion caused by several video meetings […]

New Study Reveals That Some People Are Genetically Born To Nap 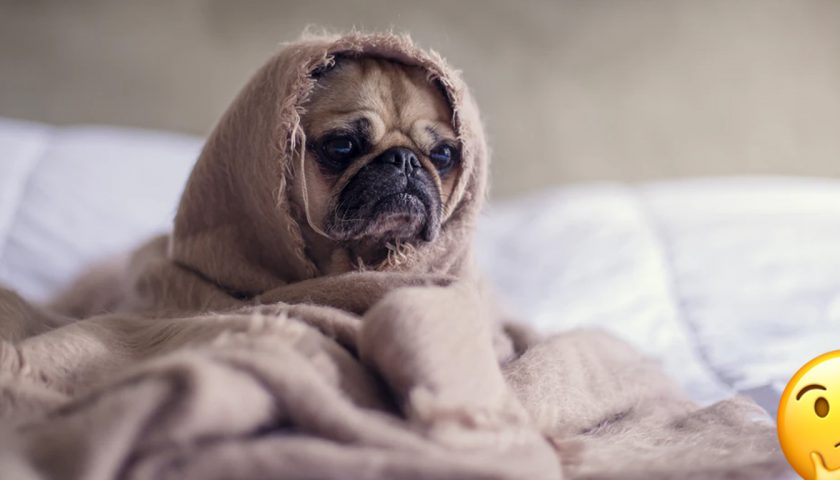 If you’re one of those people who hits the snooze a bit too often, then, first of all, welcome to the club! – but second of all, it looks like some of us were actually born to nap, as a new study has revealed.     I am incredibly delighted to tell you that […]