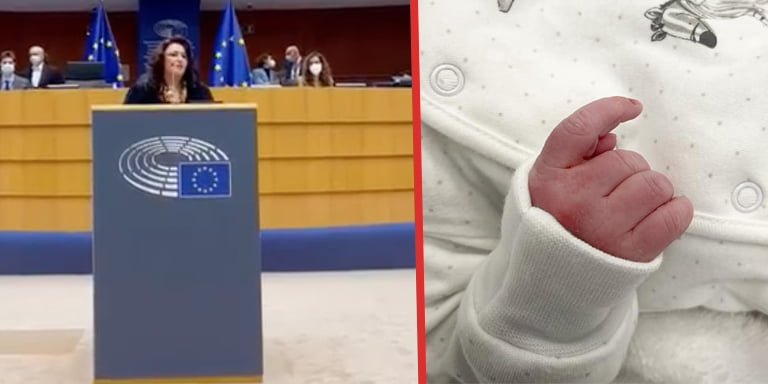 In the past hours, one of the sons of Maltese European Commissioner Helena Dalli, Luke, became a father for the first time, as baby Benjamin was born, with his Nanna, Mrs Dalli at the European Parliament about to address an important debate, set within the parameters of her Equality Portfolio.     “Allow me […]

WATCH: Drew Barrymore Decides To Step Away From The Spotlight 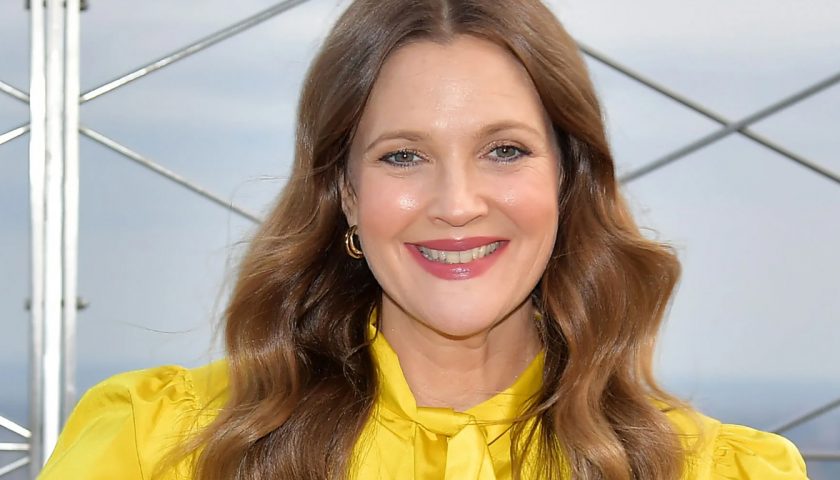 Charlie’s Angels star Drew Barrymore has admitted that she does not plan on returning to the big screen any time soon, which she shared on a radio show last Wednesday.     The mum of two explained, ‘If I’m being honest, the answer is no, I don’t want to be on a film set […]

Michael B. Jordan To Make Directorial Debut With ‘Creed III’ In 2022

Michael B. Jordan is set to not only reprise his role of Adonis Johnson Creed and co-produce the film, but he’s also locked in his directorial debut for the upcoming Creed III.     That’s right 2020’s Sexiest Man Alive has been tapped to direct Creed III, which is set for release on November […] 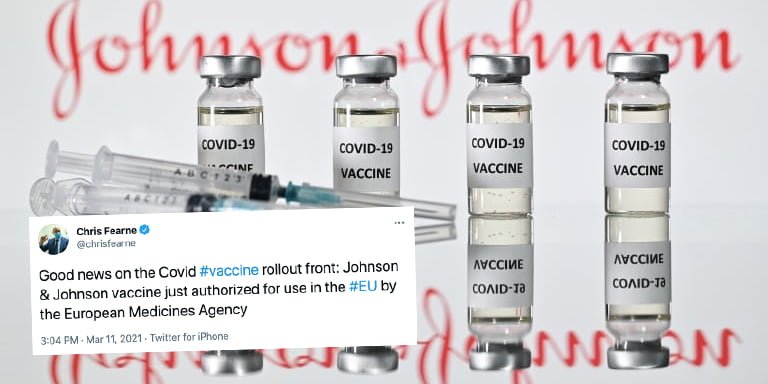 EMA has recommended granting a conditional marketing authorisation for COVID-19 Vaccine Janssen to prevent COVID-19 in people from 18 years of age. After a thorough evaluation, EMA’s human medicines committee (CHMP) concluded by consensus that the data on the vaccine were robust and met the criteria for efficacy, safety and quality. COVID-19 Vaccine Janssen […] 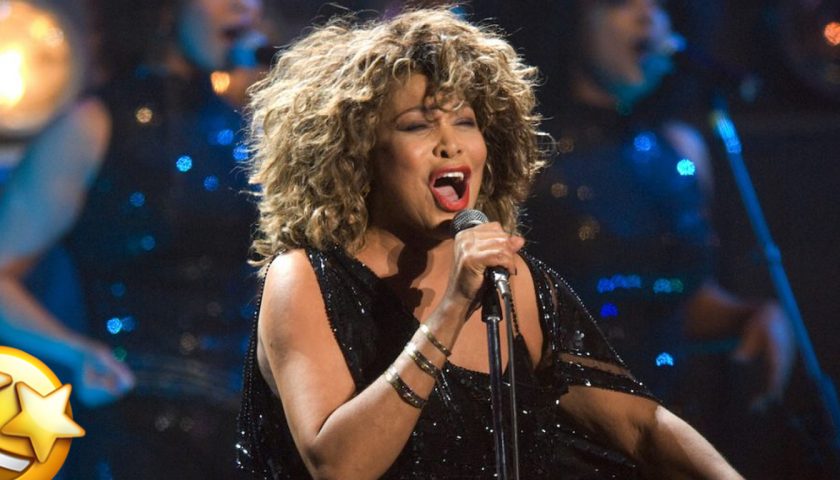 There’s no other artist quite as fierce as Tina Turner, who in the trailer for her upcoming HBO Documentary shares, ‘I started really seeing that I had to make a change. Divorce, I got nothing. No money, no house. So I said, I’ll just take my name.’     The trailer was released last […] 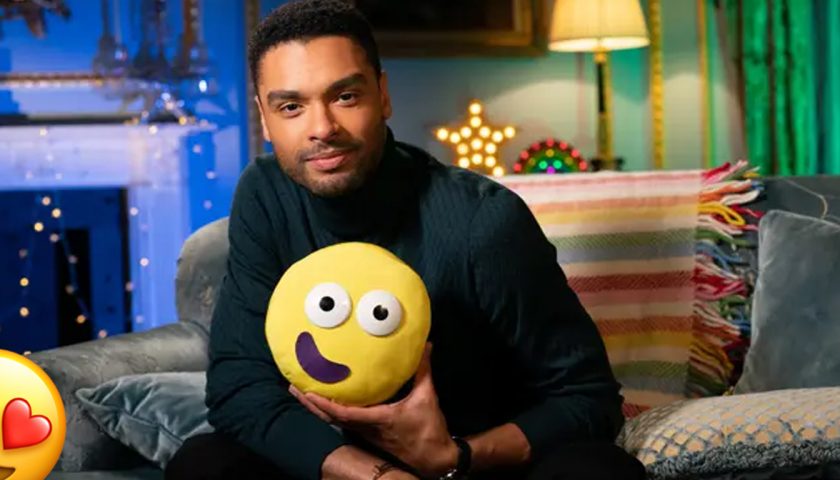 Bridgerton Star Regé-Jean Page is making his CBeebies Bedtime Stories debut on Mother’s Day, so please excuse me whilst I scream.     Yep, the Duke of Hastings – I mean Regé – from the steamy Netflix show will be sitting down to read Rain Before Rainbows by Smriti Halls and David Litchfield, a […]

Revamp your Public Transport by Filling in This Survey 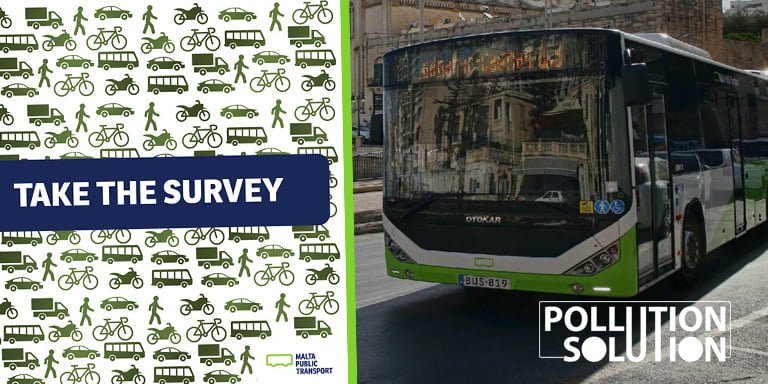 Malta’s public transport system is looking to improve its service, and you can be a part of this huge change. Fill in a quick survey to let Malta Public Transport know what your transportation needs are. Everyone has different go-to routes and schedules they follow every day. This means our public transport must try […] 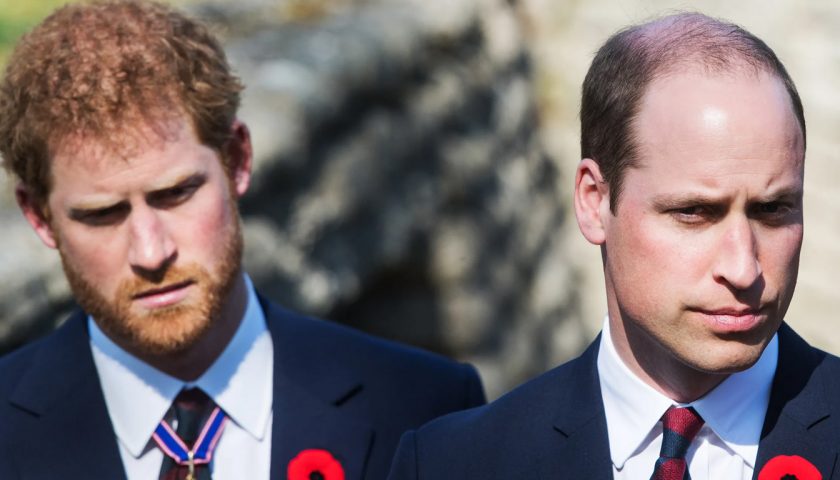 Prince William has spoken out for the first time since, addressing Prince Harry and Meghan Markle’s claims, saying that the royals are a ‘very much not a racist family’.     The Duke of Cambridge was also asked if he had spoken to his brother since the interview, sharing, ‘No, I haven’t spoken to […]

Zayn Malik Calls Out The Grammy Awards For Favouritism & Racism

Singer Zayn Malik took to Twitter to slam the Grammy Awards, which are set to air on March 14th, criticising the nomination process for fostering favouritism and racism.   Fuck the grammys and everyone associated. Unless you shake hands and send gifts, there’s no nomination considerations. Next year I’ll send you a basket of […] 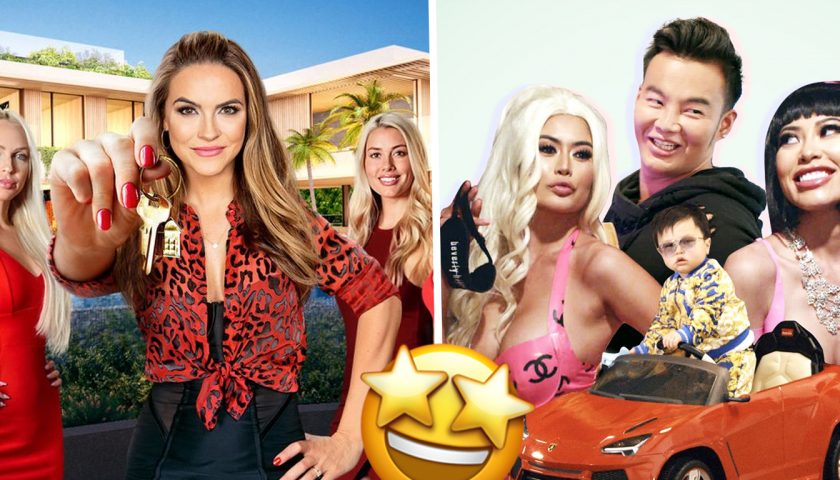 The popular streaming giant has confirmed that there will be new seasons for both Selling Sunset and Bling Empire.   Netflix Renews #SellingSunset and #BlingEmpire, Orders New Series From Creators of Both https://t.co/1pNzwks03N — Variety (@Variety) March 10, 2021   That’s right, Netflix has renewed both hit reality shows, and given the current situation, […]

How Can We Help Jake? Local Athlete’s Cry for Help 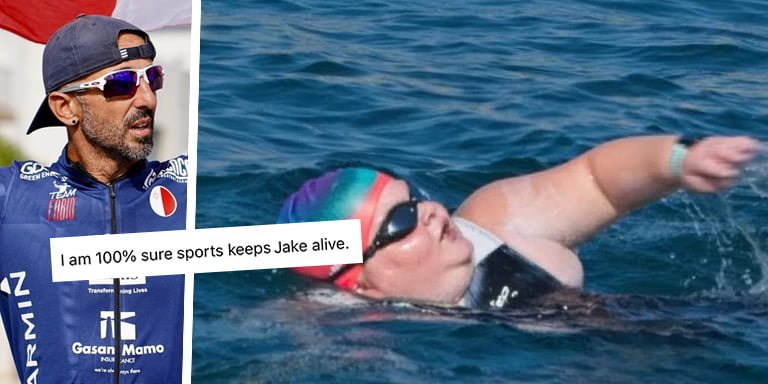 As Malta wakes up with the new reality of additional restrictive measures to curb the spread of COVID-19, following record numbers, one of the measures which was announced yesterday, was the closure of pools, and while some see pools as leisure, for some it is considered to be a therapy. Local Athlete, Fabio Spiteri […]