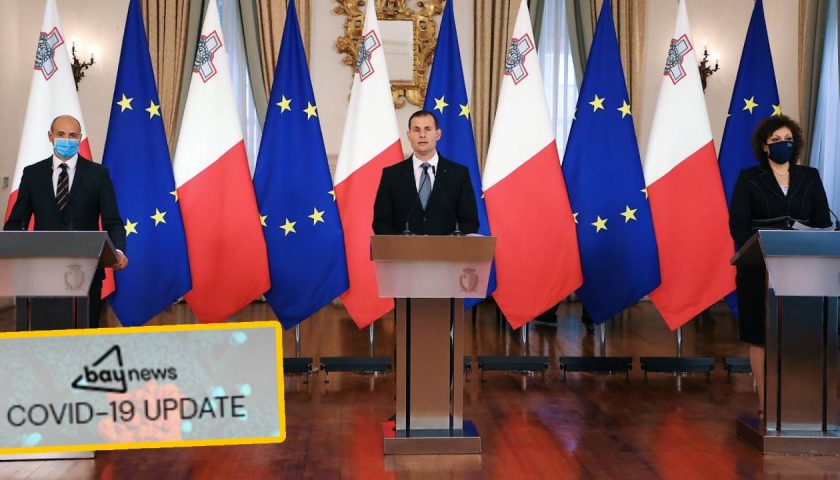 Following the recent high number of new COVID-19 cases registered, the Prime Minister, Robert Abela, together with Deputy Prime Minister and Minister for Health Chris Fearne and the Superintendent of Public Health, Prof Charmaine Gauci held a press conference, during which new COVID-19 restrictive measures were announced, adding to those which were announced last […]

Following today’s record COVID-19 numbers, Prime Minister Robert Abela in Parliament announced that “later on today and in the most transparent manner, we will be announcing new COVID-19 measures after day-long discussions with the Health Authorities.” He added that the aim will be that of ensuring that the medical facilities can cope with the current […] 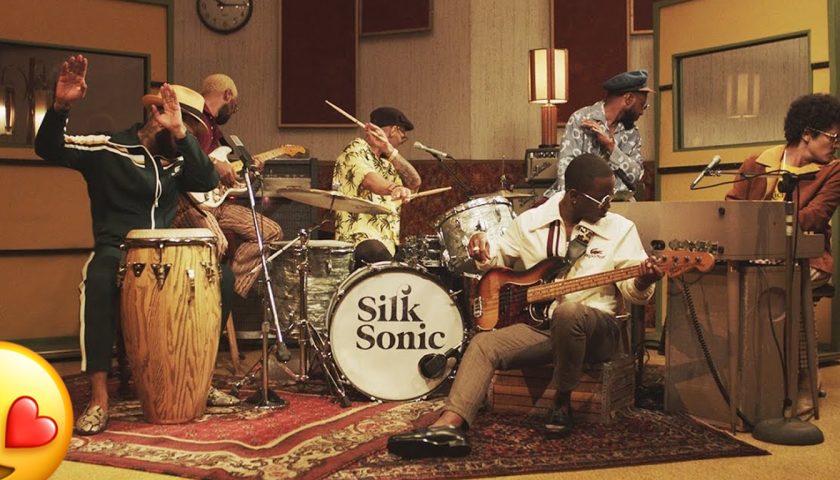 Gather round ladies and gents because Bruno Mars and Anderson Paak have officially made their entrance as an upcoming, hot duo under the moniker Silk Sonic, dropping a groovy, new single, Leave The Door Open.     The release comes after the two announced their union last week, as well as the forthcoming release […] 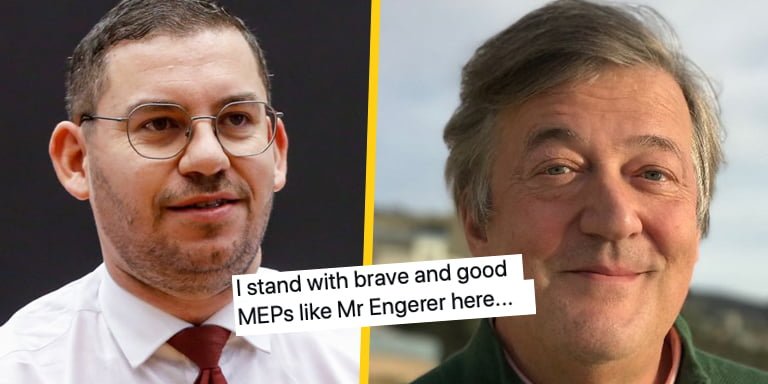 British Actor Stephen Fry has tweeted and shown his solidarity with MEP Cyrus Engerer and his fight against instances of homophobia which is happening in certain European countries at the moment, which is also on the rise. “Under the guise of a tedious and deceitful “anti woke” sentiment, countries like Hungary and Poland are […]

Beyoncé Thanks Meghan Markle for Her ‘Courage and Leadership’

The Queen B is voicing her support for Meghan Markle, posting a photo of the pair at the UK premiere for The Lion King, writing, ‘We are all strengthened and inspired by you’.     Following the Meghan and Prince Harry’s interview with Oprah Winfrey that ABSOLUTELY blew up everywhere, the singer posted a […]

Blossom, Bubbles & Buttercup For The Upcoming Reboot of The Powerpuff Girls Have Officially Been Cast 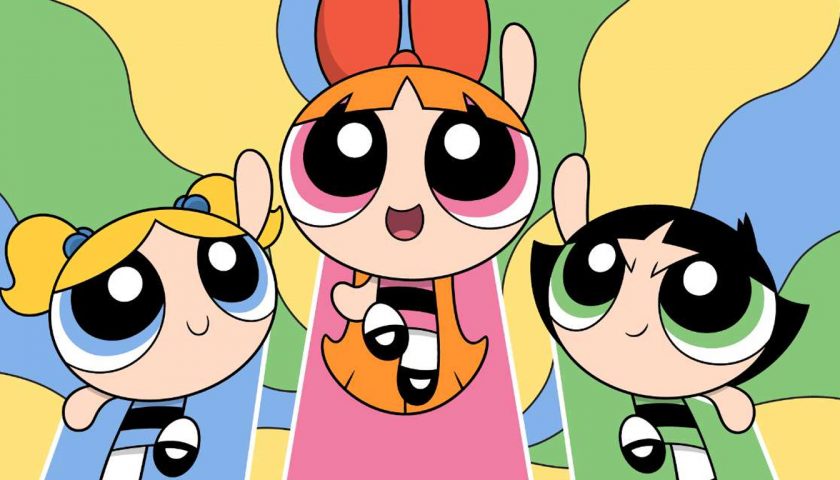 The CW has officially confirmed who will be playing the leads of its upcoming live-action reboot of The Powerpuff Girls, so get ready to say hello to the reinvented versions of Blossom, Bubbles, and Buttercup!     That’s right CW has cast Chloe Bennet, Dove Cameron, and Yana Perrault for the reboot. Chloe will […] 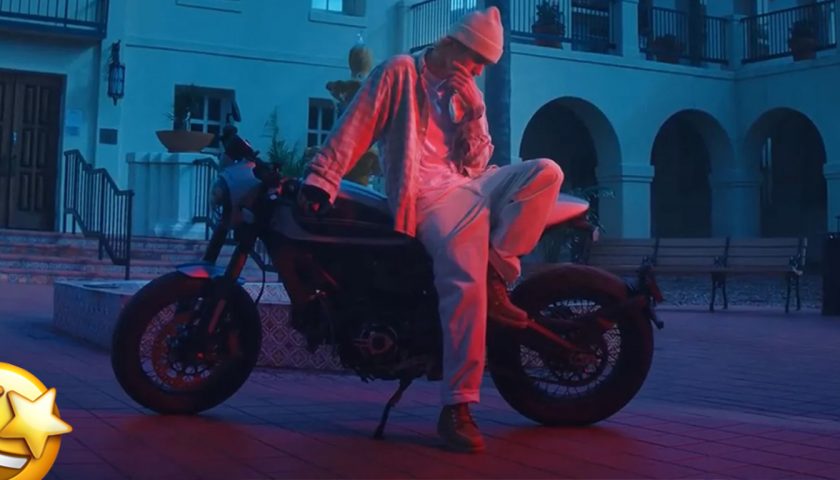 Ahead of his upcoming album, JUSTICE, release later this month, Justin Bieber has struck again with a new track, Hold On, and an accompanying, moving music video dedicated to cancer victims and patients.     The visual opens up with Bieber racing through the streets on a motorbike with police on his tale and […]

E.L. James’ ‘Grey: Freed As Told By Christian’ Book Will Be Published This Year 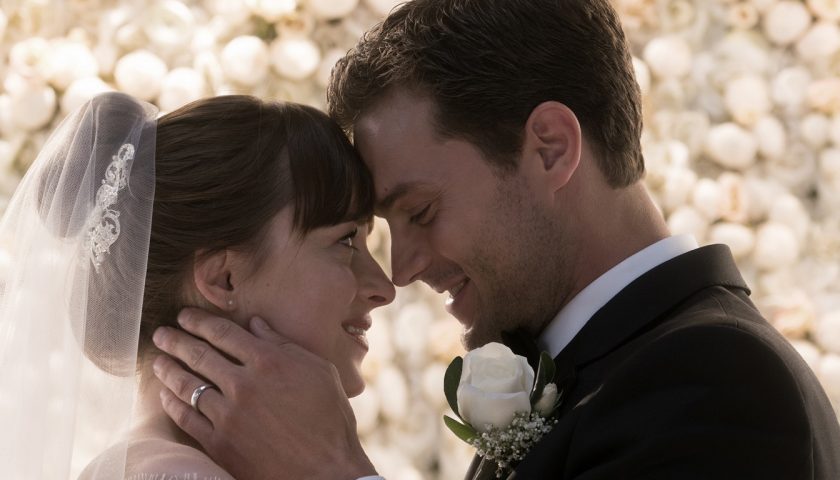 The Fifty Shades of Grey saga isn’t over yet, as the final book in the collection is to be published on the 1st of June this year and will tell the story from Christian Grey’s perspective.   SAVE THE DATE!! Freed will be with you in North America and the UK on June 1, […]

WATCH: H.E.R. Drops Powerful Music Video For ‘Fight For You’ 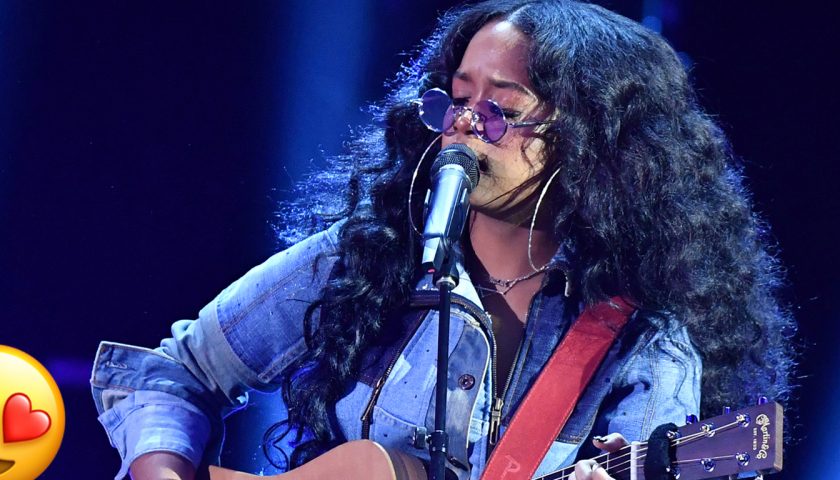 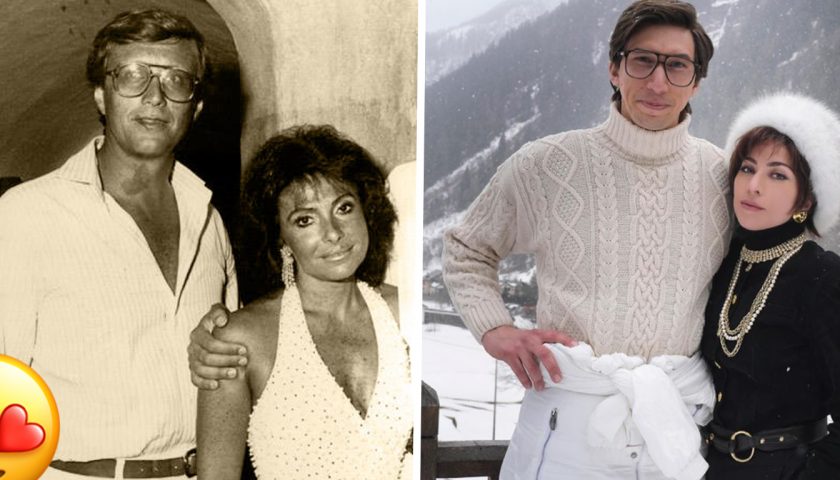 Lady Gaga and co-star Adam Driver have shared the first look at an upcoming thriller, House of Gucci, a Ridley Scott-directed crime film based on the chaotic and renowned Gucci family.     View this post on Instagram   A post shared by Lady Gaga (@ladygaga) This comes after Gaga’s award-winning performance in A […] 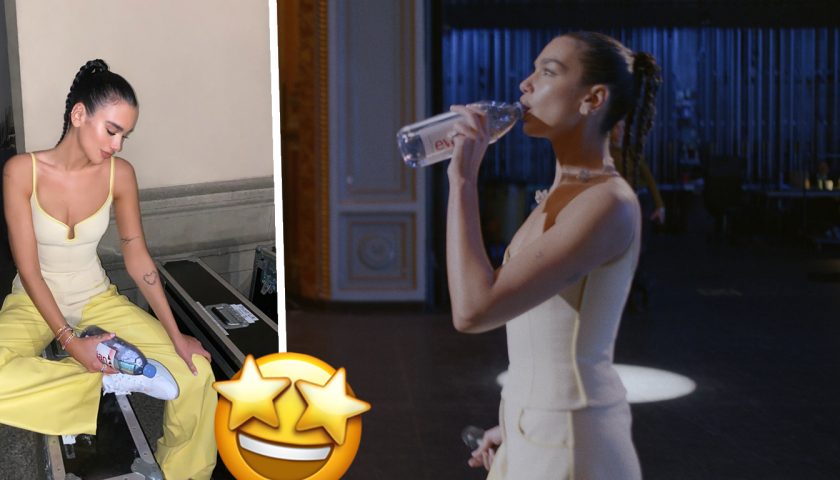 Dua Lipa has shown off some of her talents as a part of a water company’s, Evian’s, Drink True campaign, in which she performs an Acapella version of her hit song, Levitating.     Dua Lipa serves as Evian’s global brand ambassador and has sung an impressive version of her hit single in a […]