Three Maltese 19-year-olds are Set for the Biggest Overland Rally yet!

Sebastian Darmanin Kissaun, Neal Aquilina, and Andrea Villa are set to take on the Mongol rally in a customised converted 30-year old ‘rustbucket,’ in what is one of the biggest car rallies – The Mongol Rally. They originally heard about it through a common friend who was interested in doing it, and from there […]

Selena Gomez has just dropped a new single with DJ Snake, Selfish Love, and she’s taking over a salon in the accompanying music video.     The singer has joined forces with DJ snack for this new track, which is the third single off her upcoming Spanish language EP REVALACIÓN, a seven-song mini-album.   […]

Following the release of her debut studio album, Life Support, Madison Beer stated she was ‘working on some sort of concert’, and now, the songstress has officially announced that she will be hosting a virtual concert this weekend!     View this post on Instagram   A post shared by Madison Beer (@madisonbeer) Beer […] 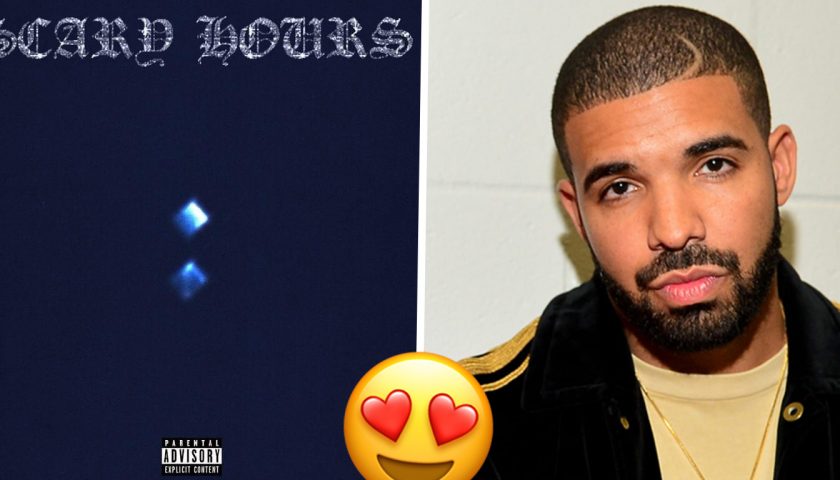 Drake has just dropped his new EP, Scary Hours 2, along with a music video for the lead track ‘What’s Next’, following a teaser he posted on social media.     His latest EP is a three-track project and serves as a sequel to Drake’s previous Scary Hours EP, which was released in 2018. […] 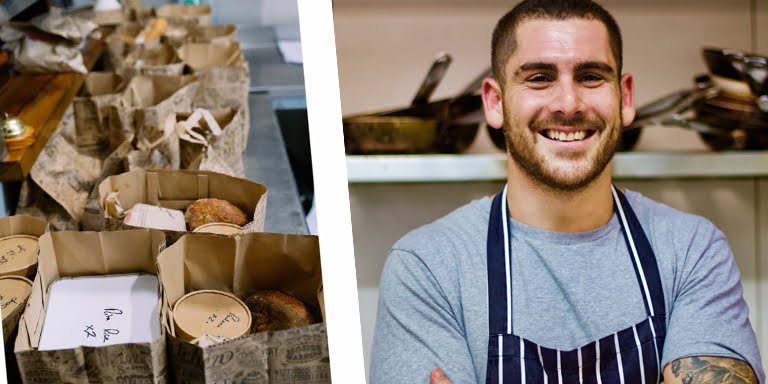 Rafel Sammut, the brain behind Victory Kitchen has this morning posted an appeal to all chefs and owners of restaurants which, as of today, have to shift their operations to takeaways and deliveries only, after yesterday’s announcement of the new measures which were introduced to curb the spread of COVID-19. “If you have any […] 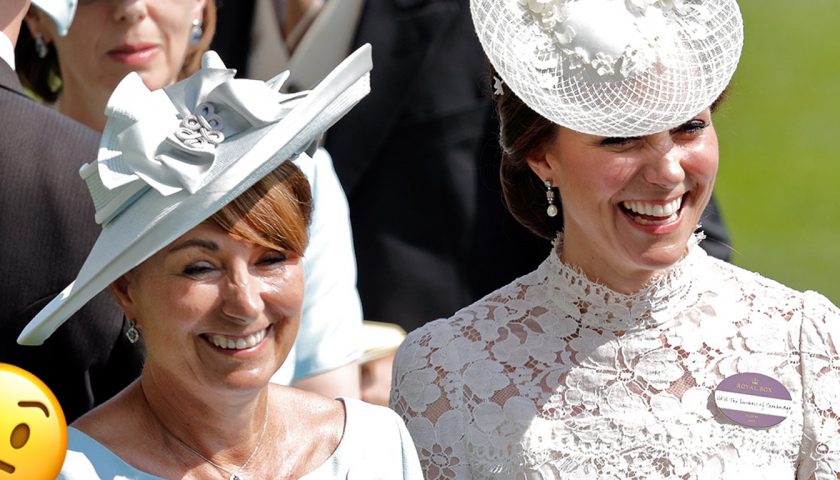 No one ever said the royals couldn’t party (okay, maybe right now surely not), but it looks like Buckingham Palace knows how to get lit, as Carole Middleton admits she loves House Music!     Yep, Kate Middleton’s mother is a HUGE fan of house music – who would’ve known she’d have such a […] 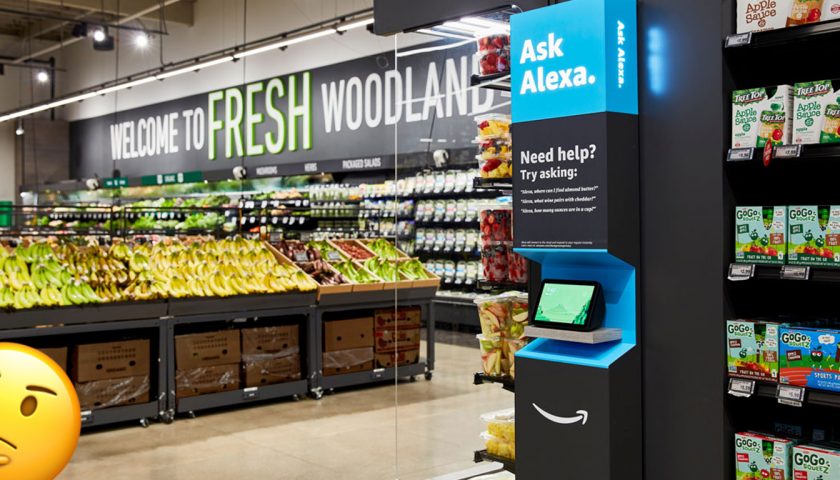 Amazon’s first physical supermarket has officially made its way to the UK, as the tech company plans to go up against the UK’s grocery giants…but Amazon distinguishes itself for a reason!     Unlike other supermarkets, Amazon Fresh store lacks checkout. Instead, sensors and cameras detect when shoppers pick up items, automatically charging them […]