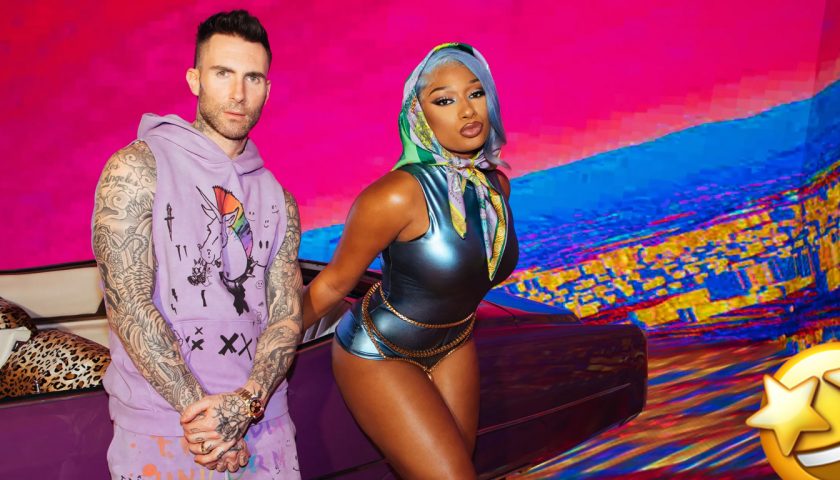 Maroon 5 and Megan Thee Stallion have decided to get together and release a new song, Beautiful Mistakes, which details the remnants of a romance gone awry from the perspective of both lovers.     In the track, Adam Levine sings heart-broken and poetically as Megan kicks off her verse and raps about cutting […]

WATCH: Netflix Launches Its Own Version of TikTok ‘Fast Laughs’

Following the footsteps of other social media platforms, streaming giant Netflix is expanding its waters, with the announcement of the launch of its new app, Fast Laughs.     So, basically, Netflix has released a TikTok-like feature which at present, is solely available on iPhone devices in select countries.     Fast Laughs displays […]

WATCH: Luke Vella Opens Up About His Experience Working On ‘Mix Up in the Mediterranean’ & More 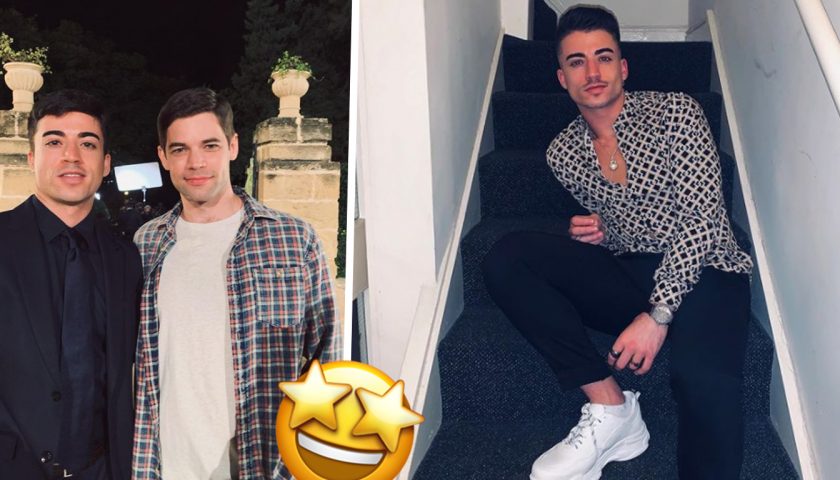 In our latest BayChats, we sat down with Luke Vella, who recently had a big break on Hallmark’s ‘Mix-Up in the Mediterranean’, and he shared a little bit about his experience, how the pandemic affected his studies in the UK, and his prospects in the performing arts…   As from where it all began, […]

A Live-Action Hello Kitty Movie Is In The Works 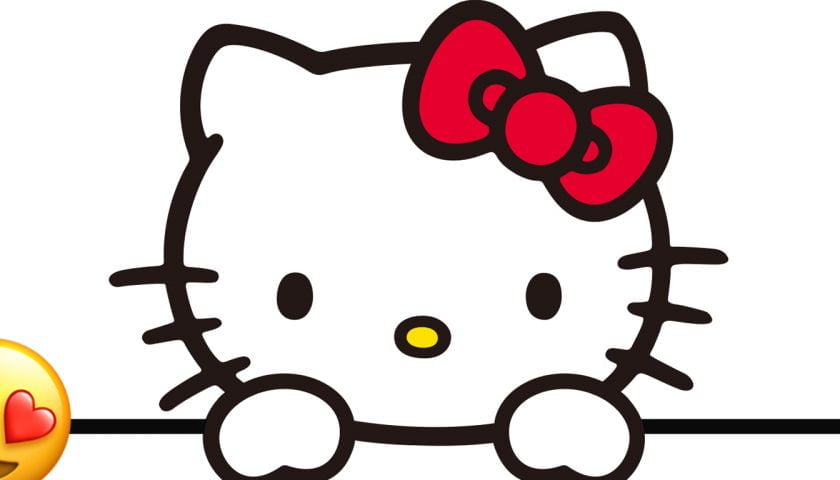 Production company New Line Cinema has announced that it will be releasing a live-action film adaptation of one of Sanrio’s most-loved characters, Hello Kitty!     The studio claimed the rights to make the film back in 2019 and Jennifer Coyle is set to direct, who recently worked on an animated series of Harley […]

WATCH: Michael B. Jordan Steps In As John Clark in Action-Packed ‘Without Remorse’ Trailer 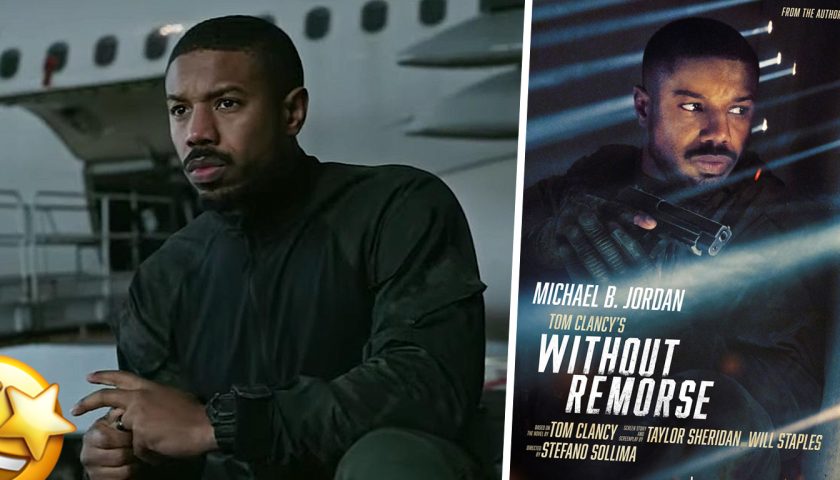 Michael B. Jordan is making his debut in Tom Clancy’s iconic Jack Ryan universe in ‘Without Remorse’, which will make its debut in late April.     The actor stars in the first trailer for the upcoming film as John Clark, an elite Navy Seal seeking revenge after an assassination attempt leaves him injured […] 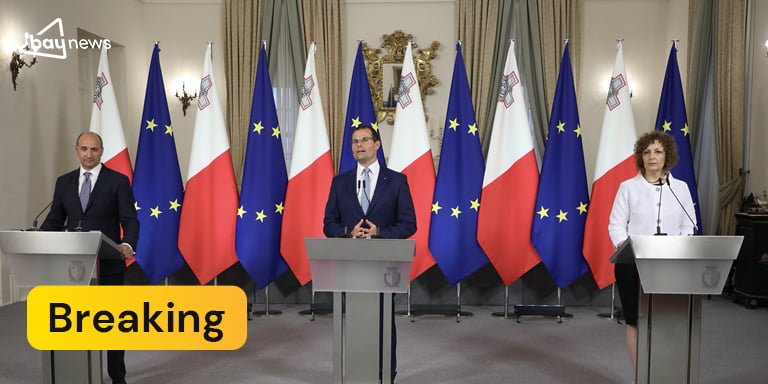 The Prime Minister, together with the Deputy Prime Minister and the Superintendent of Public Health addressed a press conference, during which new COVID-19 measures were announced. In brief, the measures, which come into force as from tomorrow to the 11th April, are the following: Restaurants/Kiosks and Snack Bars will offer only takeaway services Resturants […]

Malta’s Active COVID-19 Cases have gone up to 3,128 after 362 new COVID-19 cases were registered overnight, while 230 people recovered, following 4,146 swab tests which were carried out. Meanwhile, in the past 24 hours, two women aged 68 and 76 respectively, and two men aged 75 and 64 respectively have unfortunately passed away […] 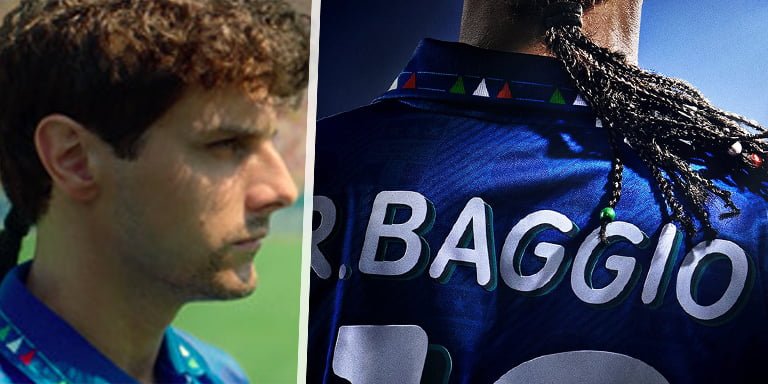 “Where my ability ends… my faith begins.” All the Italian Football Fans and 90s kids are definitely going to watch this one! Netflix has released a teaser trailer for a new sports film titled in full Baggio: The Divine Ponytail, also known as Il Divin Codino (which is just “The Divine Ponytail“) in Italian. […] 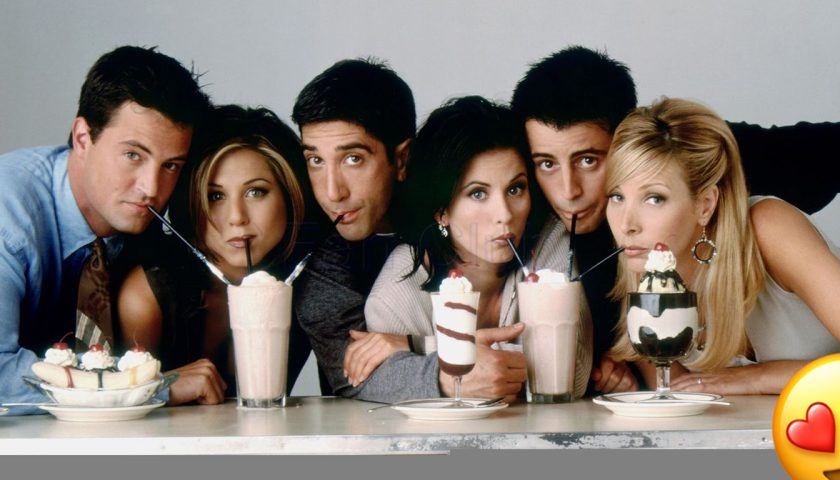 The highly-anticipated Friends reunion is definitely on the horizon, as star David Schwimmer has shared, saying that taping will begin in a ‘little over a month’, following delays, adding, ‘it’s happening’.     Schwimmer is known for playing Ross Gellar in the renowned sitcom and confirmed the news on an American radio show. He […] 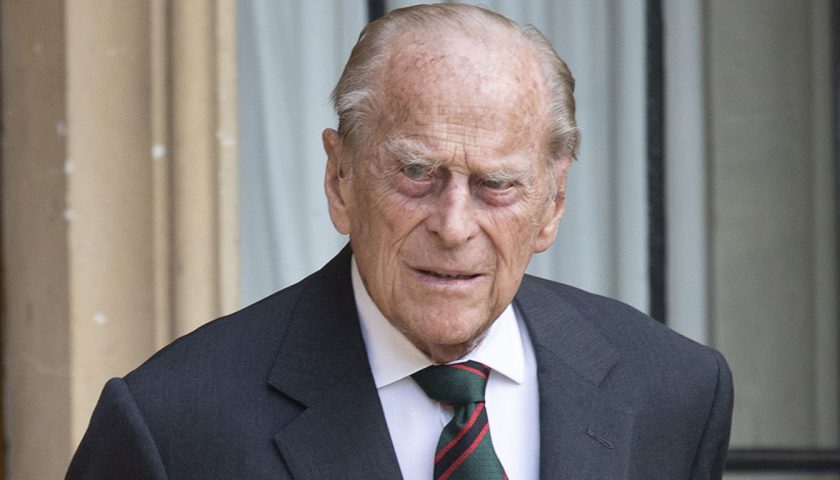 Buckingham Palace has officially confirmed that Prince Philip, the Duke of Edinburgh has undergone heart surgery last Wednesday and is now in recovery.     Prince Philip has now been in the hospital for two-and-a-half weeks. The Palace shared, ‘The Duke of Edinburgh yesterday underwent a successful procedure for a pre-existing heart condition at […] 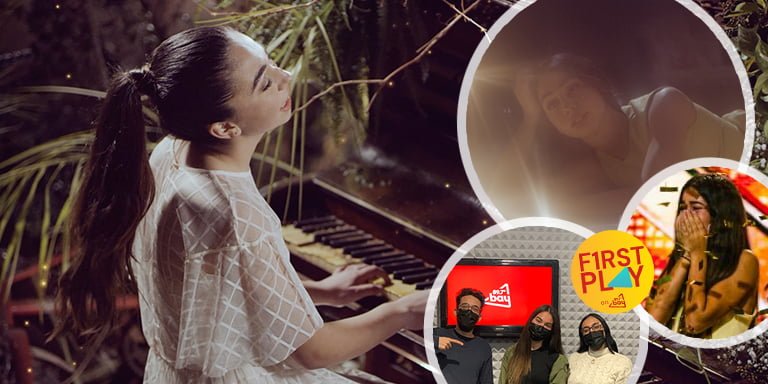 Let us take you back a couple of months, when a shy girl took to the stage at Malta’s Got Talent to sing an original song about her late sister, which got us, the judges and the nation in tears, and it also gave Malta one of it’s most memorable Golden Buzzer moments.     […]