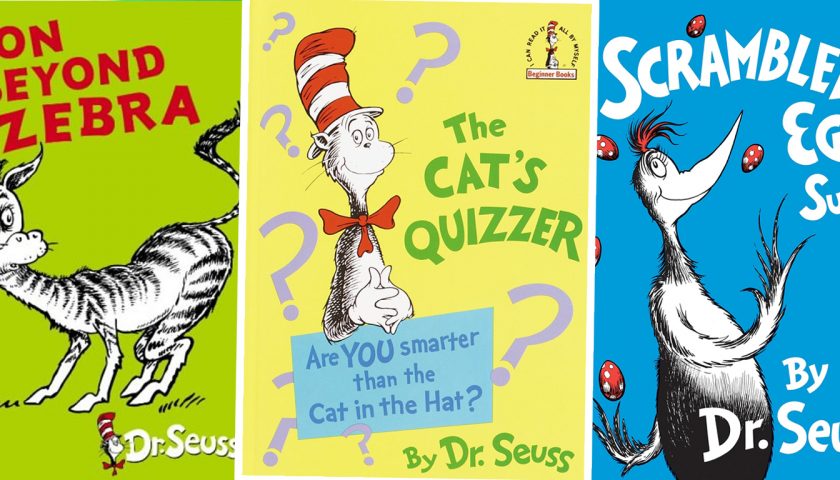 Six Dr. Seuss books will no longer be published because they portray people in ‘hurtful and wrong’ ways, as the business persevering the author’s legacy shared.     The titles going out of sales are; ‘And to Think That I Saw It on Mulberry Street’; ‘If I Ran the Zoo’; ‘McElligot’s Pool’; ‘On Beyond […] 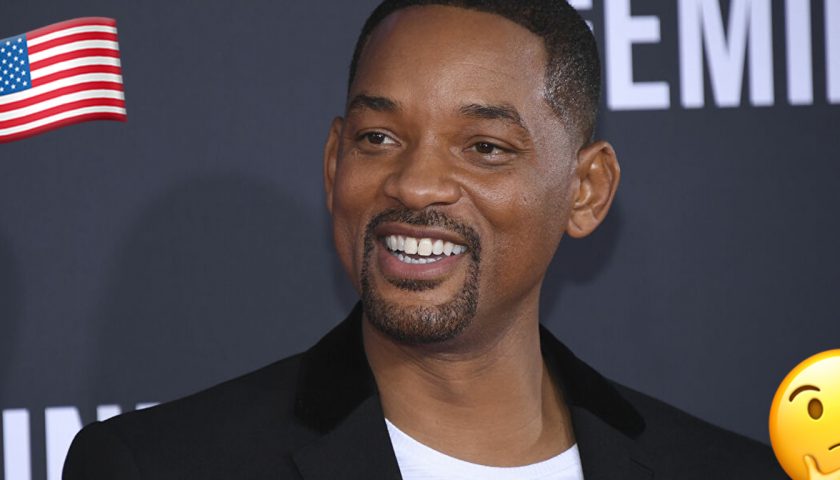 Fresh Prince of Belair star Will Smith has opened up about the possibility of venturing down a political path and possibly running for president one day, as he shared on the Pod Save America podcast.     Picture it – the Smith family in the White House… As Will shared, ‘I think for now, […] 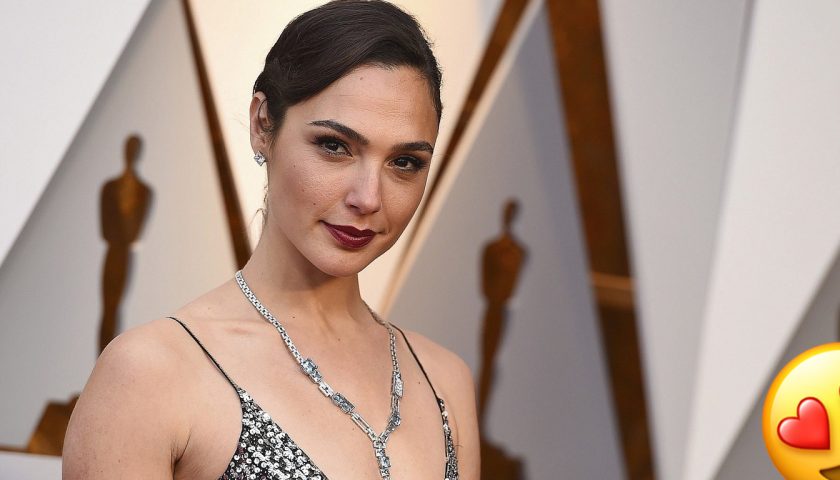 Looks like Gal Gadot is about to be a mum of three, as she announces her pregnancy with husband Jaron Varsano. The two also shared daughters Alma and Maya!     View this post on Instagram   A post shared by Gal Gadot (@gal_gadot) The actress took to social media to announce her pregnancy […] 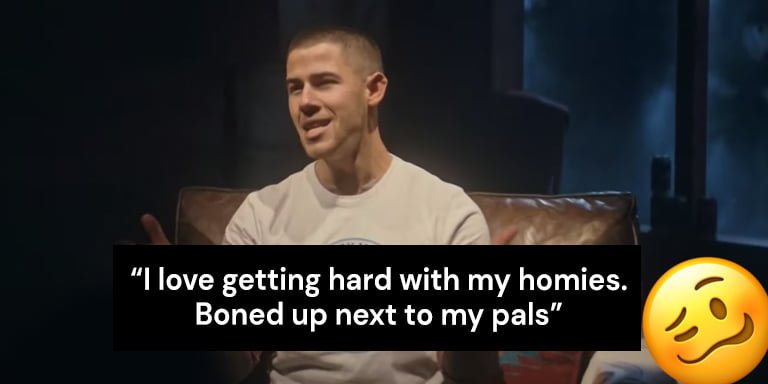 Way back when we first starting obsessing over The Jonas Brothers, we never thought we’d listen to Nick Jonas singing about boners on TV.   Nick isn’t new to the SNL scene, but this time we definitely got to see more of his skillset. From two new single debuts, a musical skit about boners […] 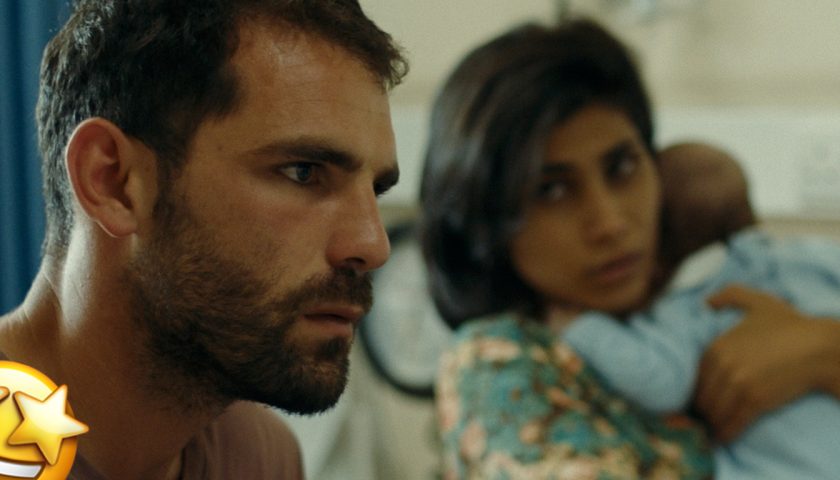 Kino Lorber has bought the North American rights to Alex Camilleri’s feature debut, Luzzu, which premiered at Sundance and won the Special Jury Award for its lead actor, Jesmark Scicluna. The film is being sold by Memento Intl.   So happy to be joining the @peccapics family with LUZZU! Can’t wait to bring our […] 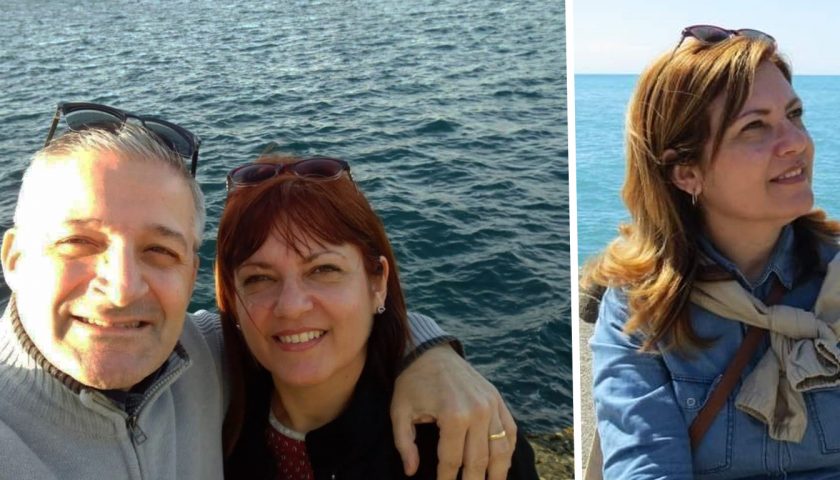 Ever since his wife’s passing, Carmel Pace has posted a tribute to Miriam every month, and now, one year since her tragic death, Carmel has posted a moving tribute.   It-2 ta’ Marzu Aw ħanini tiegħi, għaddiet sena minn meta l aħħar li kelimtek u rajtek mimlija ħajja. X anniversarju dak… Posted by Carmel […] 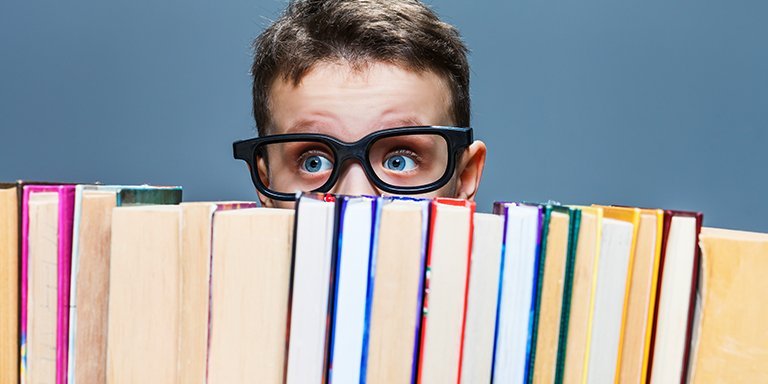 The luxury and joy of dropping everything to read is coming to a primary school near you as the Malta Trust Foundation and the National Literacy Agency today launch this year’s edition of the National Readathon. The fourth edition of the Readathon — which has a dual role to foster the love of reading […] 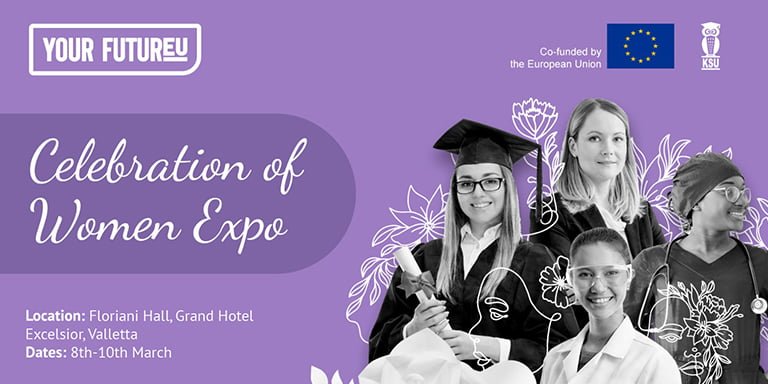 KSU is proud to launch an event to commemorate and celebrate Women’s Day. The Celebration of Women Expo will take place between the 8th and 10th of March at The Grand Hotel Excelsior. During the Expo, a number of female-created projects will be exhibited to the public together with visual testimonials.  There will also […] 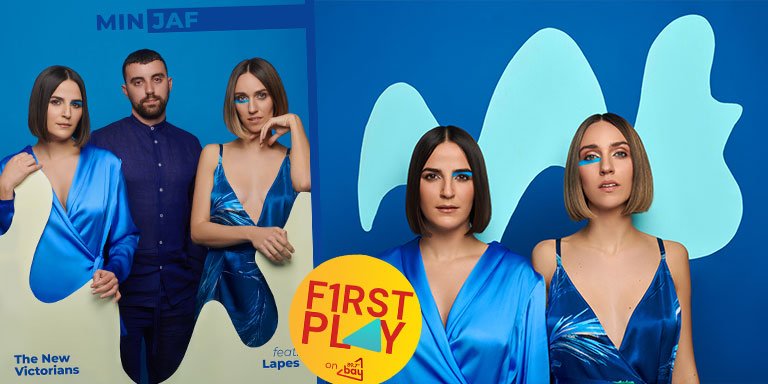 Resident sister duo The New Victorians have just released their first single of the year titled ‘Min Jaf’. Not only is this their first single in Maltese, but it also features Malta’s Got Talent finalist ​Lapes.  Since their debut in 2015, the award winning songwriting duo have released singles like ​Keep Me In Love​, […]