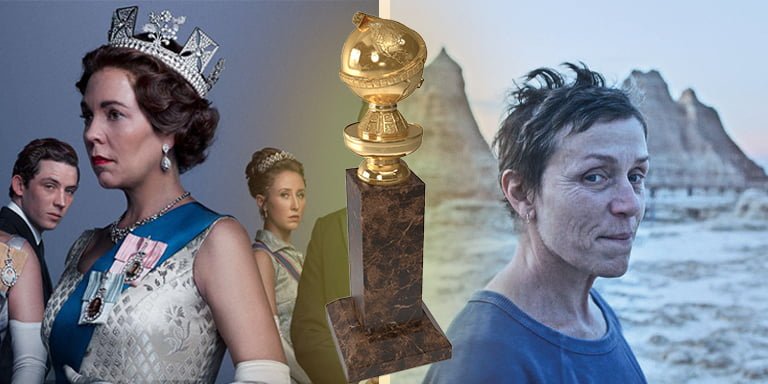 If you missed it, the Golden Globes took place last night and this morning we woke up to the news of all the winners. So let’s get to it!   BEST MOTION PICTURE – DRAMA: Nomadland The night’s top prize went to Nomadland, which stars Frances McDormand as a homeless woman travelling through the American […]

The European Commission will be proposing rules for an EU vaccine ‘green pass’ this month, as commission chief Ursula Von der Leyen shared Monday.   We'll present this month a legislative proposal for a Digital Green Pass. The aim is to provide: •Proof that a person has been vaccinated •Results of tests for those […] 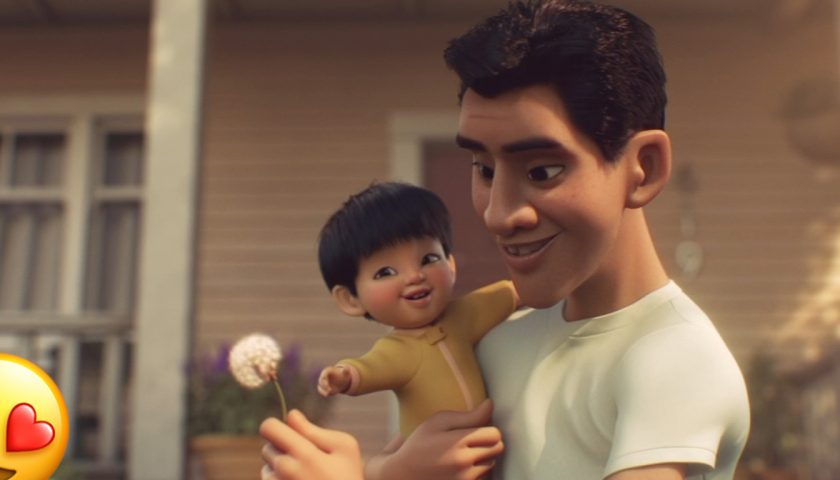 Although both of these short films originally premiered in 2019, Pixar has now made ‘Wind’ and ‘Float’ accessible to all by uploading them on their YouTube channel.     The official synopsis for the short films explains, ‘Pixar Animation Studios and the SparkShorts filmmakers of WIND (and FLOAT) are in solidarity with the Asian […]

Following 3,871 swab tests which were carried out, 175 new COVID-19 cases were registered in the past 24 hours, while 216 people recovered. This brings Malta’s Active COVID-19 cases to 2,678. Meanwhile, Malta’s death toll is currently 316 after an 89-year old female who was COVID-19 positive died at St Thomas Hospital in the […] 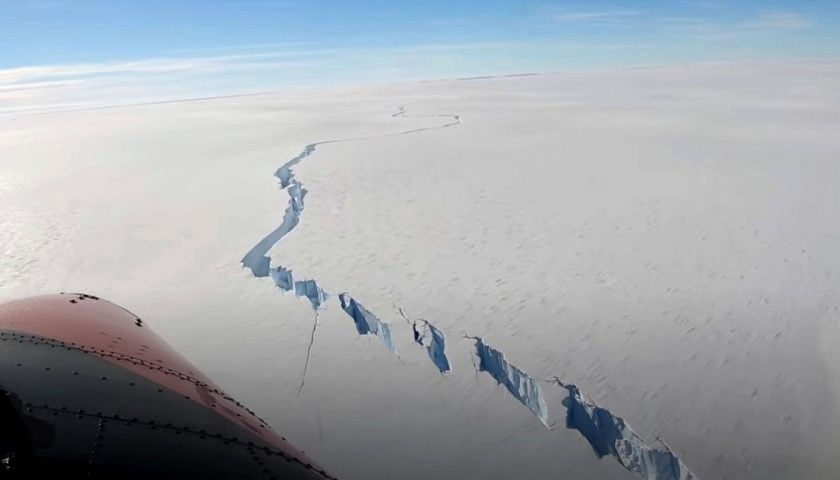 An iceberg bigger than New York City has broken off near a UK base in Antarctica, the Brunt Ice Shelf, as an airplane flies over the North Rift crack.     The 1270 square kilometres chunk of ice is bigger than New York and broke free in a process of calving, according to a […] 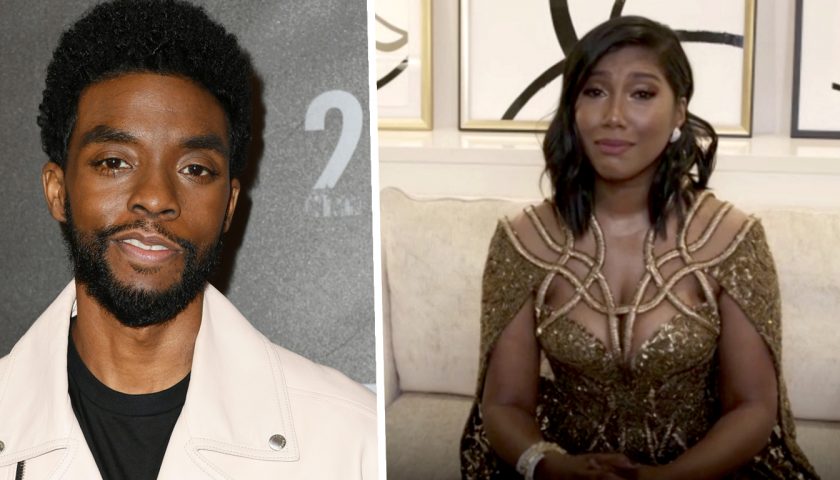 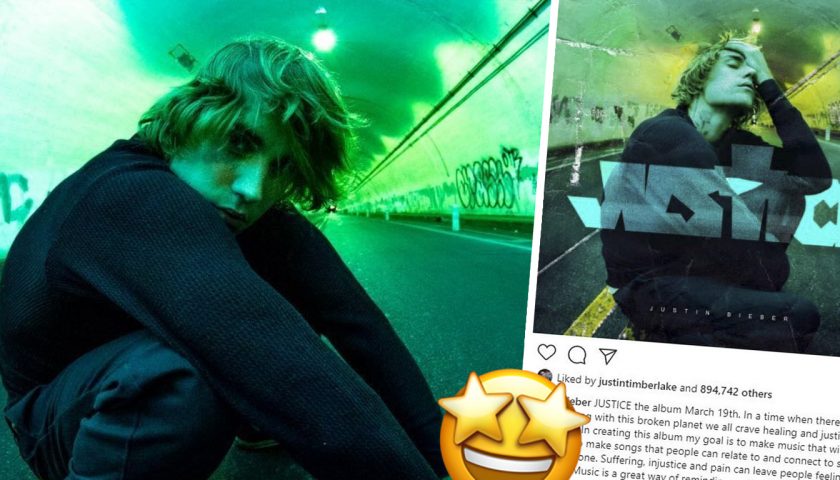 Following up on his 2020 album Changes, Justin Bieber will be releasing a new album, JUSTICE, which will feature some 2020 releases including ‘Holy’ and ‘Lonely’!     View this post on Instagram   A post shared by Justin Bieber (@justinbieber) Bieber took to Instagram to make the official announcement, sharing, ‘In a time […] 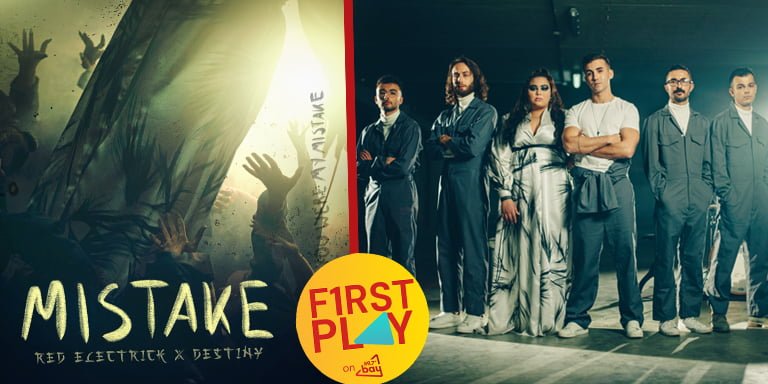 2021 is looking to be yet another year that is all about collaborations in the local music scene and make no mistake this release by one of the hottest bands around- Red Electrick, featuring Malta’s powerhouse female vocalist and X Factor Malta Season 2 Winner- Destiny will be one of the top collaborations of the […]

Following her illustrious career, Jane Fonda has reached yet another milestone as she highlights ‘I May Destroy You’ and calls for more diversity during her Golden Globes speech, joining the ranks of other Cecil B. DeMille honourees such as Oprah Winfrey and Tom Hanks!   This means the world to me. #GoldenGlobes pic.twitter.com/gYQK19tJgi — […] 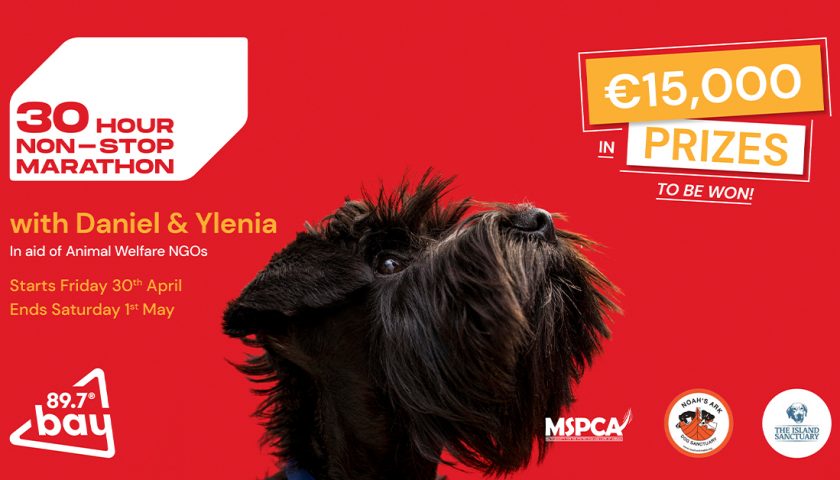 Our 30-hour Broadcasting Marathon is being held in aid of Animal Welfare NGOs.