A Standalone Call Of Duty Zombies Game Is Reportedly In Development 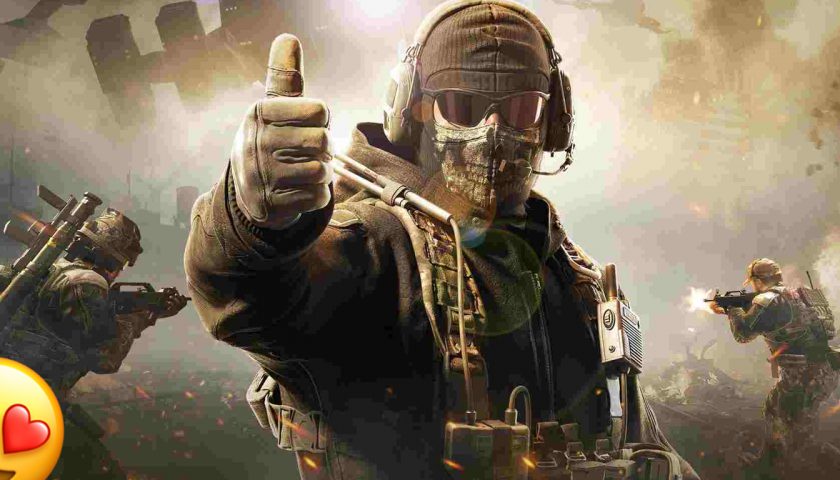 The Directors of ‘Avengers: Endgame’ Confirm They Will Be Making Another Superhero Movie 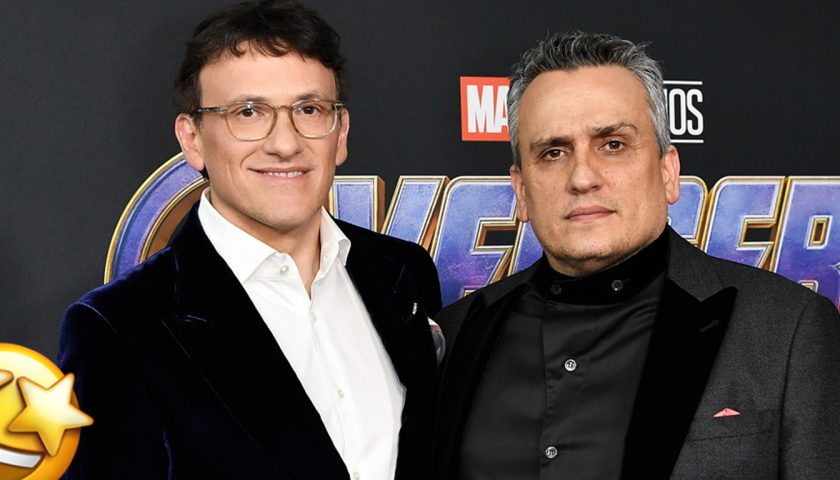 Avengers: Endgame Director Anthony Russo has confirmed that he and his brother Joe are banking on making another superhero movie, sharing, ‘We like finding new frontiers.’     The announcement was revealed whilst the two were promoting their new movie Cherry, which stars Tom Holland. Meanwhile, the Marvel filmmaker shared that the duo’s mysterious […] 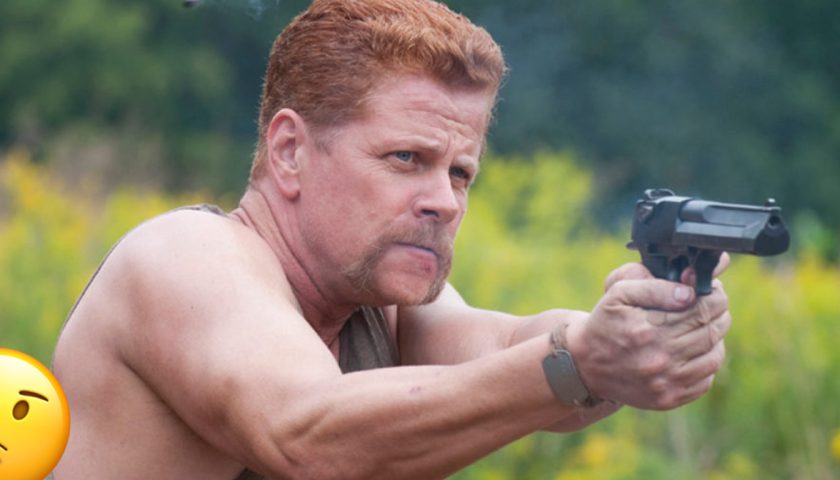 The Walking Dead star Michael Cudlitz has hinted at the intriguing way his character Sgt Abraham Ford could be making his return to the iconic franchise, adding, ‘It absolutely has been discussed.’     I know, I know…the idea of Abraham making a comeback seems a bit unusual to long-time fans since he was […] 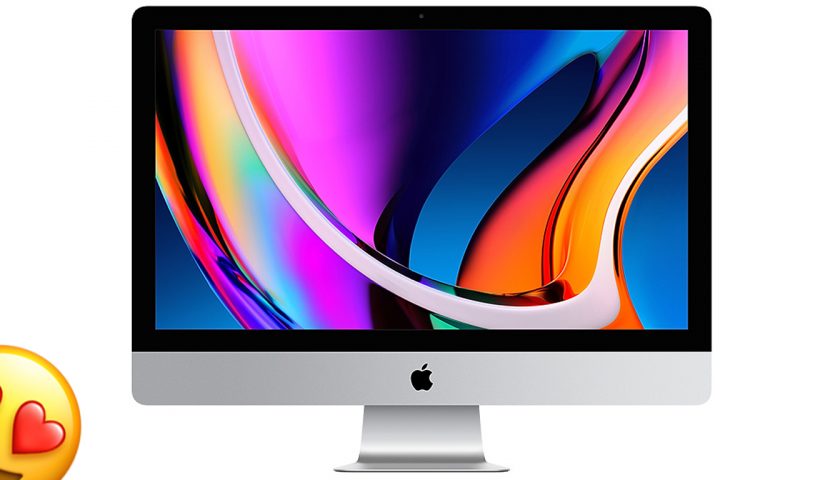 Renowned Apple leaker Jon Prosser has reported that the tech giant’s next-generation iMac will arrive in multiple colourways, mirroring the colour options of the iPad Air and iPhone 12.     The tech insider’s latest YouTube video shared a rendering of the desktop computer. Its colour options are expected to be green, blue, slate […]