You Heard it First on Bay! Liquorish is Back for 2021!

That’s right! Andrea and Joseph were Daniel and Ylenia’s guests this morning on Bay Breakfast with one massive announcement, answering the golden question of many fans in Malta and Gozo. Liquorish is back on your TV Screens this year! Andrea Cassar, the show’s brain and host said that this year’s edition “was a logistical […]

WATCH: The Bianconeri to Star in a Massive Amazon Documentary 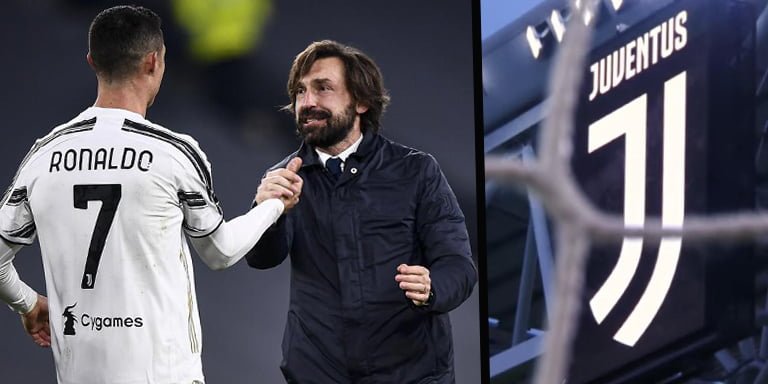 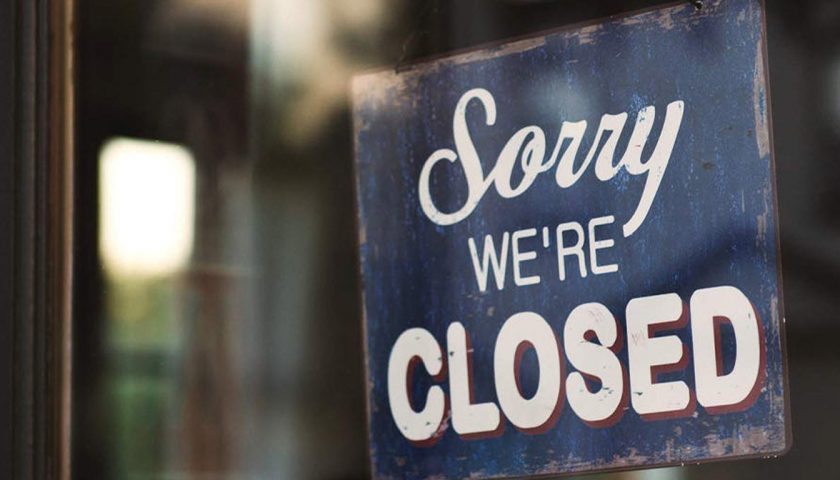 Whilst the Tourism Minister, Clayton Bartolo, is yet to reveal what plans are, an announcement on whether or not bars will reopen their doors on Monday will be made ‘by the end of the week, as the Minister shared.     Ever since October, bars were shut down in an effort to help mitigate […] 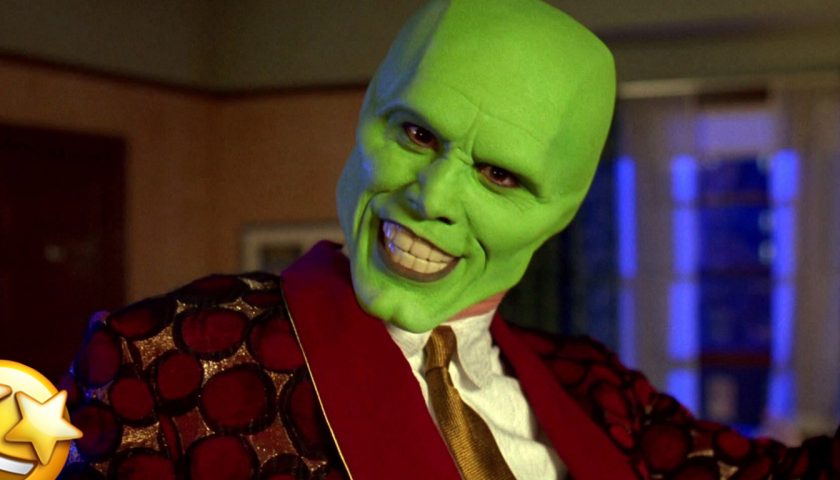 The two-time Golden Globe winner, Jim Carrey, has more than shown himself to be an extraordinary actor and built his brand on broad studio comedies that relied on his effortless charisma and sense of comic timing.     With Carrey hitting a new milestone as he turns 60 in just over a year, there […]

Tim Burton’s The Nightmare Before Christmas Is Getting a Sequel

We have some fantastic news, because everyone’s holiday favourite, aka Tim Burton’s The Nightmare Before Christmas, will be getting a sequel in the form of a YA book which will focus on Sally!   I have news. 😱😱😱 I’m writing a book from Sally’s POV, in the world of Tim Burton’s THE NIGHTMARE BEFORE […]

Local Thermal Baths From The 19th Century Call For Conservation 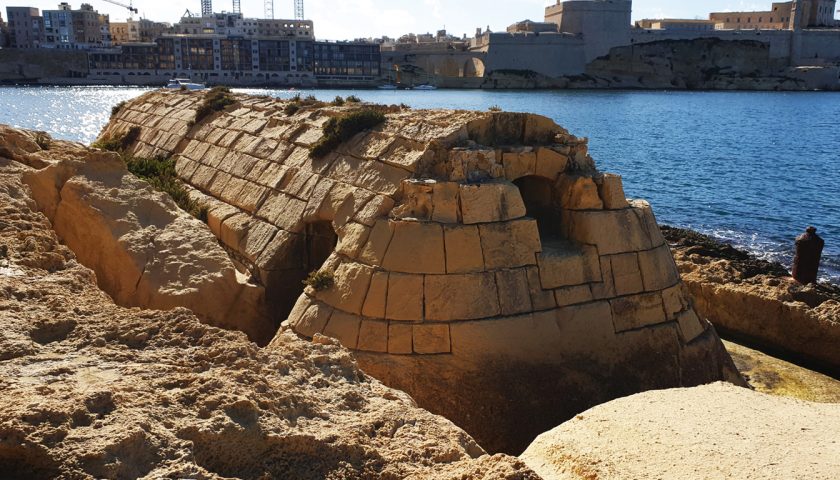 Although many might have thought otherwise, thermal baths actually exist in Malta, and they’re at the tip of the shore of Bighi L-Kalkara, right below the Explora Centre, as featured by TVM!     That’s right, we have thermal baths that were used by the British for patients in need of thermal care. However, […]

The iconic marker which used to point the way to a heritage trail within an archaeologically important site in Xemxija has been destroyed. This comes just months after a private property label appeared on it and the surrounding site was demolished.     The 1.4-metre-tall structure was reduced to a pile of rocks a […] 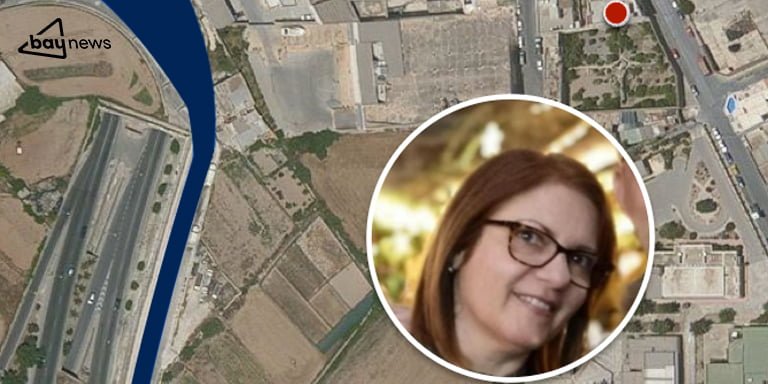 Darren Carrabott, a councillor of the Santa Venera Local Council and a new candidate for Malta’s next General Elections has just presented a proposal to name a new road in Santa Venera after Mrs Miriam Pace, who unfortunately passed away after her house collapsed in a construction incident last year. “This new road which […]