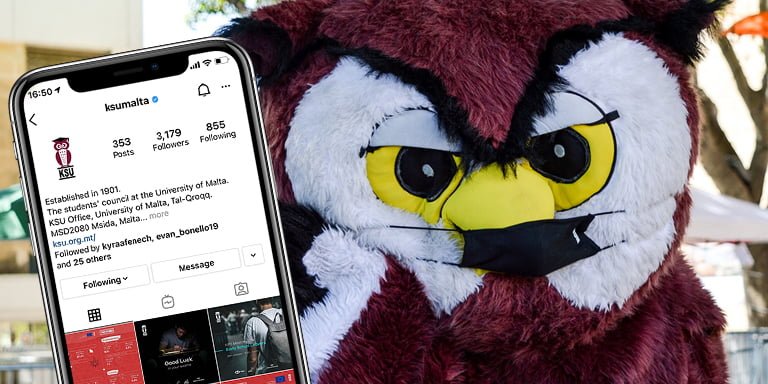 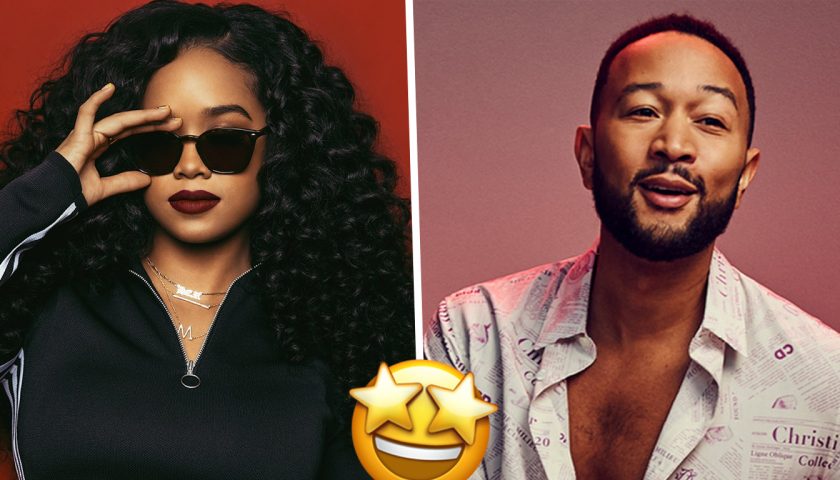 New performances from R&B artists H.E.R., John Legend, Haim, and Jhene Aiko will be leading ‘Music on a Mission’, the 2021 MusiCares virtual concert, which will be held during Grammy Week on March 12th.     As always, the event will be a benefit for MusiCares, the Recording Academy’s charitable wing, taking the place […]

Euphoria Season 2 Is Now In Production 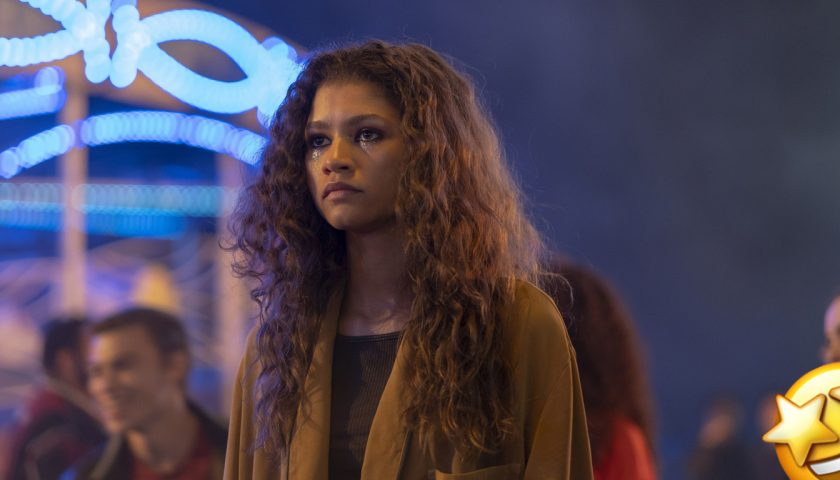 Gather round Euphoria fans because the second season of the beloved teen drama is officially in production!     View this post on Instagram   A post shared by euphoria (@euphoria) Euphoria launched last June and has been a huge hit, with its renewal coming just one month after Season One hit the screens. […]

Paddington 3 Is Officially In The Works

Fans of the marmalade-obsessed bear can now rejoice, as the third instalment to the Paddington franchise has officially been confirmed!     Representatives from the film’s production company told the publication, ‘We can confirm Studiocanal is working very hard on film 3 with the utmost craft and care – as with film 1 and […]

WATCH: Demi Lovato ‘Had Three Strokes And A Heart Attack’ After 2018 Overdose 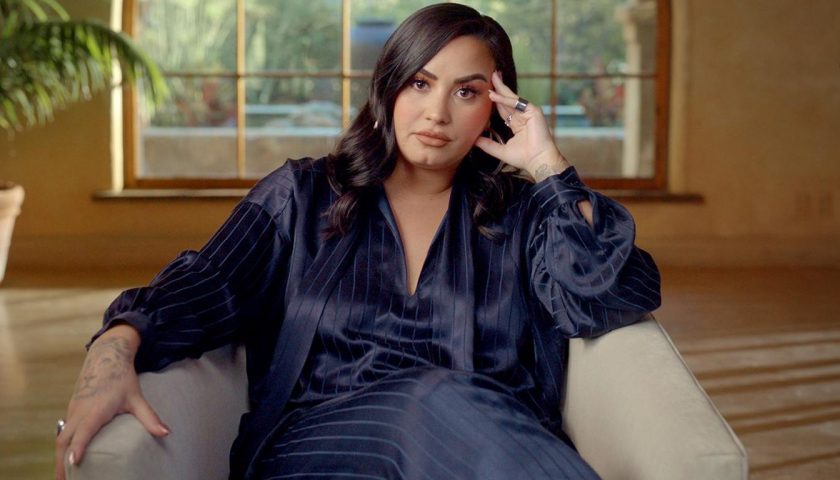 Shortly before the release of her upcoming documentary series, Dancing With The Devil, Demi Lovato has opened up about her near-death experience in 2018.     The pop-star and former Disney Channel star revealed that she had three strokes and a heart attack after experiencing a drug overdose back in 2018, adding that she […] 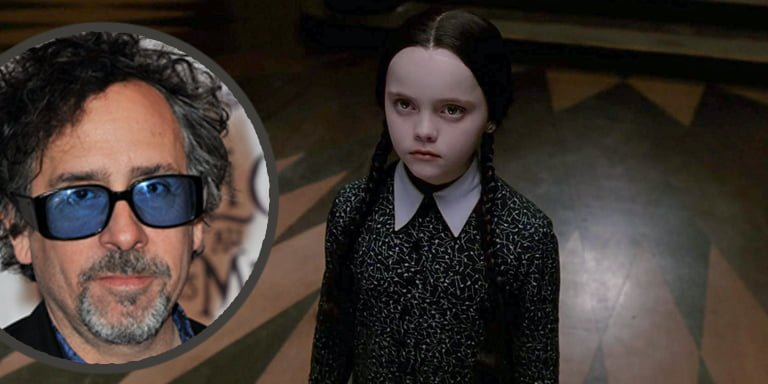 It is now official, and we even have the first teaser poster to go with it. Tim Burton will be making his TV Directorial Debut on the Netflix Live-Action Mini-Series, Wednesday, which will circle around the character of Wedensday Addams. The new series will focus on the young daughter of the Addams family, historically […] 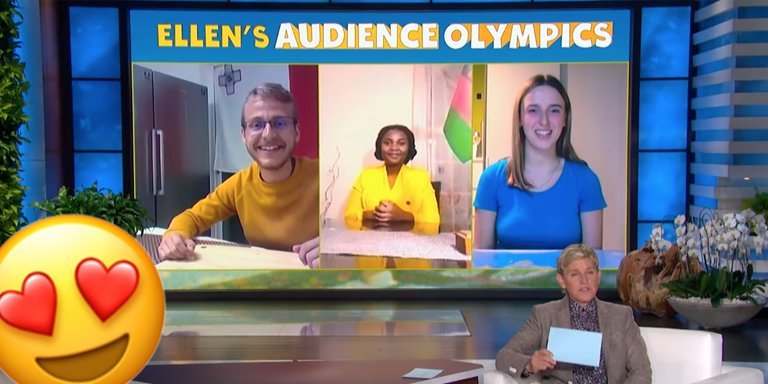 We broke it and announced it yesterday, and we had to wait to see exactly what Ryan Calleja did on The Ellen DeGeneres show. We had to wait till around 2am, but, good things come to those who wait. Since the fans in Ellen’s virtual audience are from all over the world, she held […]