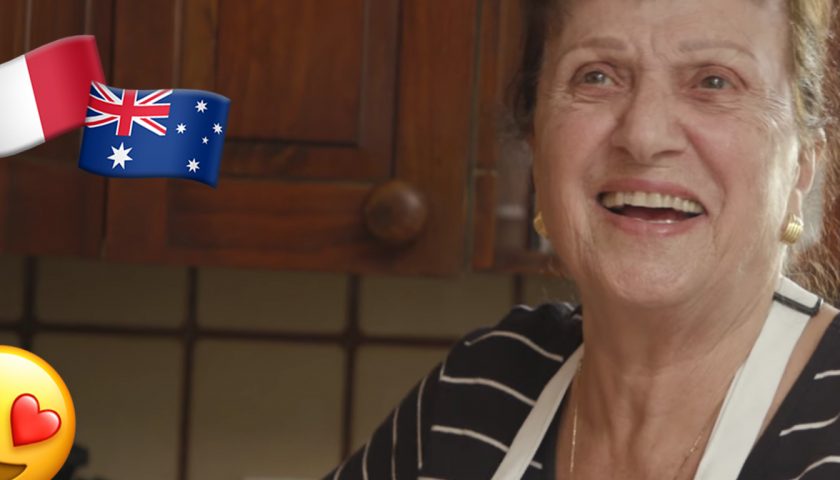 SBS sat down with a Maltese-Australian nanna, Anne, who reveals how family, recipe, and resilience helped shaped her life! As she shows us how to make her iconic rabbit stew, passed down from her mother, she discusses her journey to Malta and how she met her late husband, who passed away just 6 days before […]

Duke of Edinburgh Admitted to Hospital after Feeling Unwell

Buckingham Palace has released a statement relating to Prince Philip, aged 99, who has been admitted to hospital as a precaution, after feeling unwell. It is being reported that this is not coronavirus-relate and that the Duke of Edinburgh walked into hospital unaided, adding that it was not an emergency admission.     Buckingham […] 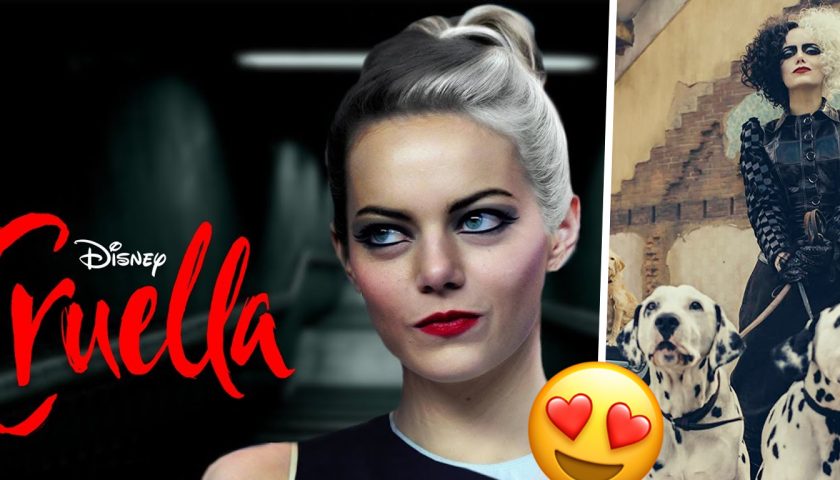 Disney has officially released the trailer for its upcoming movie, Cruella, based on the classic Disney movie, 101 Dalmatians, and stars La La Land and Easy A’s Emma Stone.     On the movie poster, Stone is seen sporting the villain’s iconic black and white hairstyle, while her name is stylized with an anarchy […]

Local 25-Year-Old to be The first-ever Maltese Person on the Ellen Show Today! 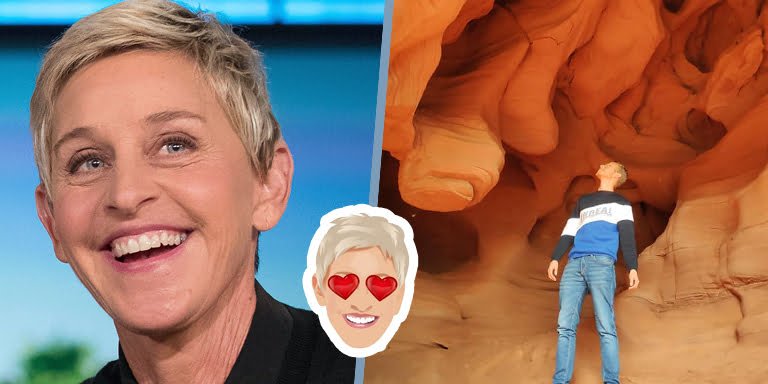 Ryan Calleja, an enthusiastic, super-positive 25-year old from Malta, has had his fair share of meeting celebrities like when they visit Malta for an appearance or a concert of any sort.   Ryan with Joe Jonas and DNCE This time round, Ryan will be going where no Maltese has ever gone as on today’s […] 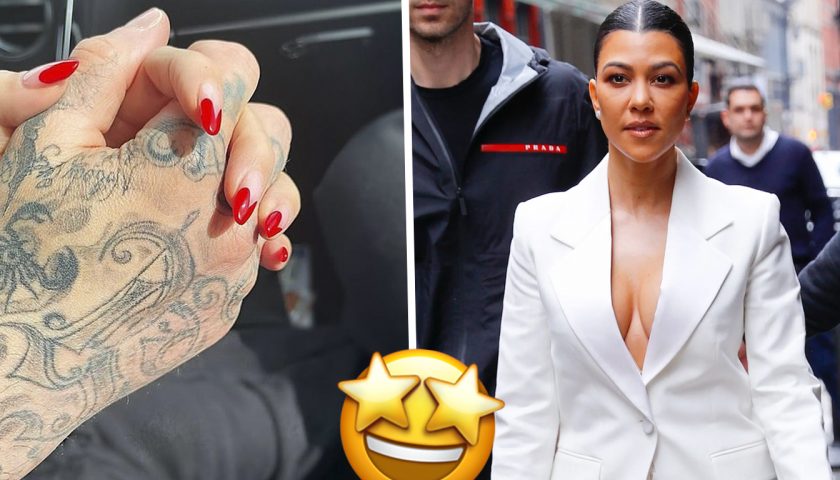 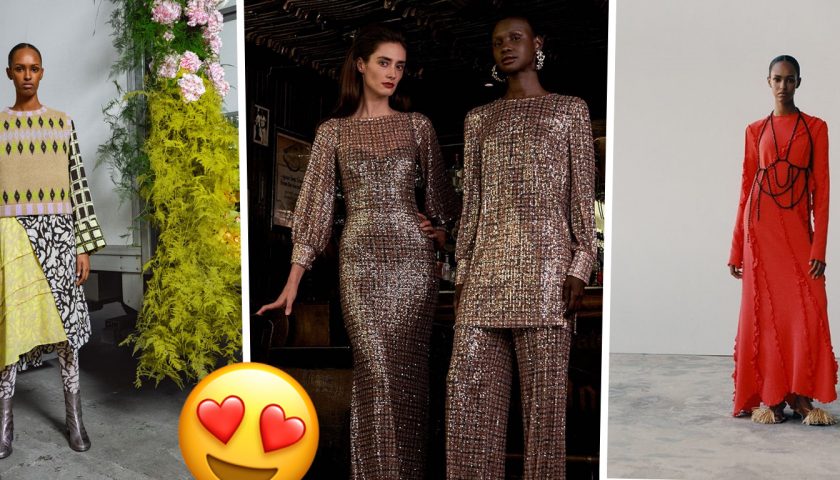 Fashion Week has gone digital, and you’re all invited! That’s right, you can watch all of the upcoming fall/winter 2021 fashion shows in London, Paris, New York, and Milan from the comfort of your sofa from now up until early April.     View this post on Instagram   A post shared by London […] 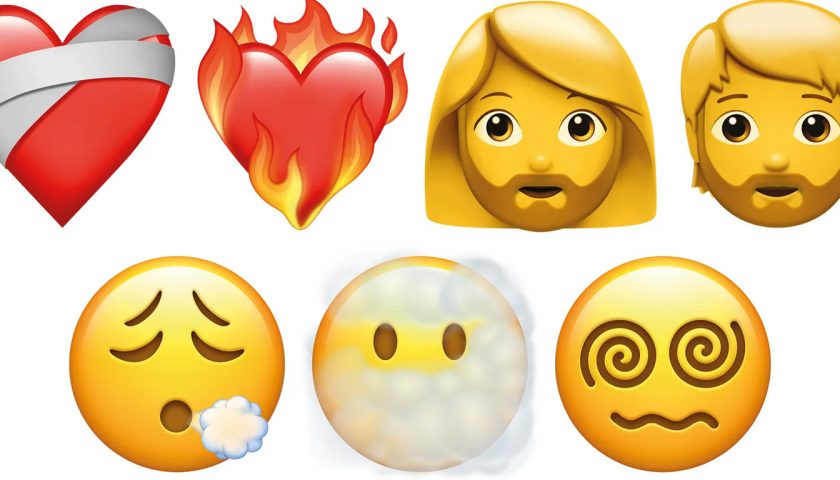 The renowned tech giant Apple will be introducing gender-inclusive and coronavirus-related emojis for iOS 14.5 with 217 new emojis, alongside enabling Face ID with face masks on!     Whilst some emojis are completely new, such as the gender-inclusive symbols, some original emojis have been updated, like the syringe which is now less graphic […] 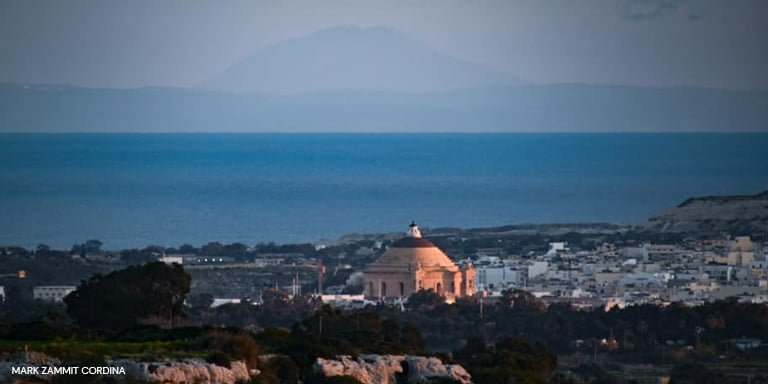 Just a few hours after Mount Etna in Sicily stopped erupting, one local photographer made it a point to wake up at 5am, and head to Siggiewi to try and take the ideal shot of the volcano which, on a good day, and with good visibility, can be seen from certain vantage points across […]