Dua Lipa has some new music to share this Valentine’s, with a new track ‘We’re Good’, alongside an accompanying music video.     The British singer announced last week that she would be releasing her first song for 2021 on Thursday, and here we are! Needless to say, she looks like an absolute Emerald […] 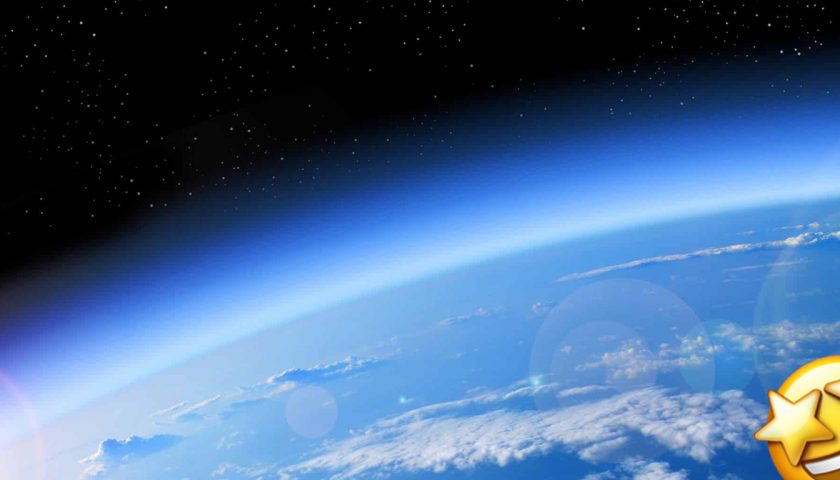 Levels of ozone-damaging CFCs are falling again, assuaging fears that the ozone layer may have temporarily stopped healing!     Two years ago, atmospheric measurements illustrated a dangerous plateau in the level of CFC chemicals that led many to warn that regeneration of the ozone might be under threat…     Now, a new […] 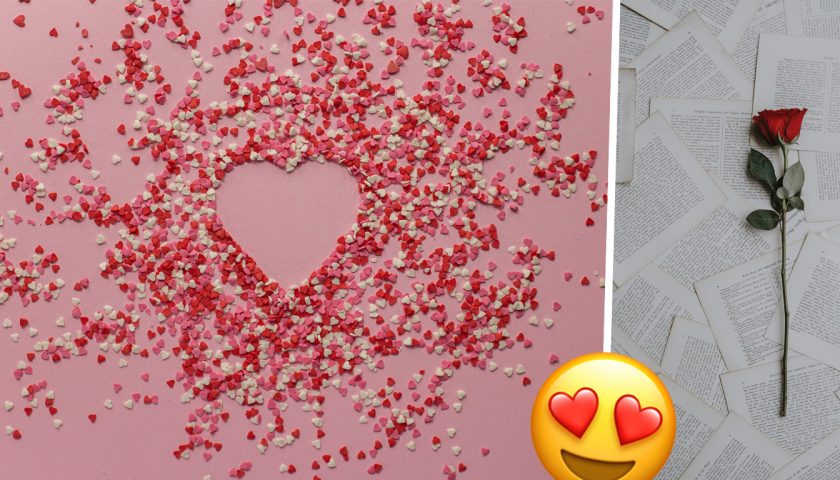 With Valentine’s Day approaching sooner and sooner, some of us have gifts packed and ready to go for our significant other… Meanwhile, some of us are incapable of sticking to schedules and well, buying gifts on time – so we’re here to help you out! Here are a handful of last-minute gift ideas for […] 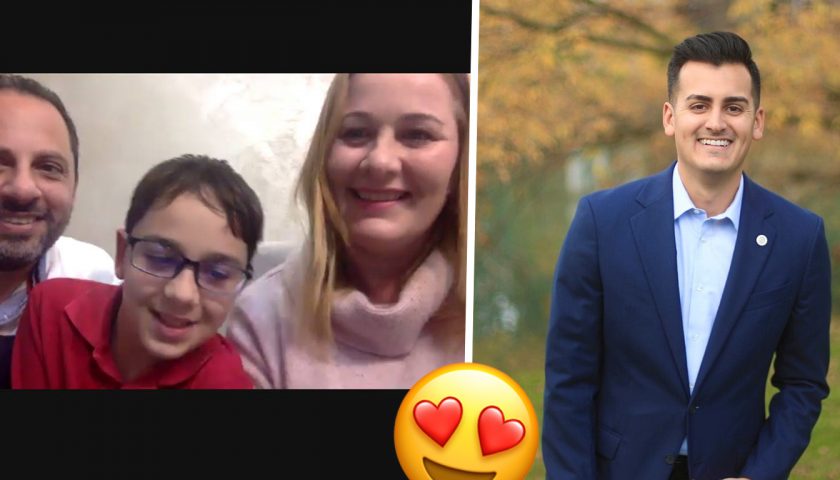 Politician Darrin Camilleri sat down with an 11-year-old Maltese Boy, Andrew, who is eager to learn more about US politics.   This is the Bezzina family from Malta. Their son, Andrew, is 11 years old and really interested in U.S. politics. They… Posted by Darrin Camilleri on Friday, February 12, 2021   After seeing Camilleri’s […]

WATCH: Chinese Spaceship Has Arrived At Mars In Search For Alien Life 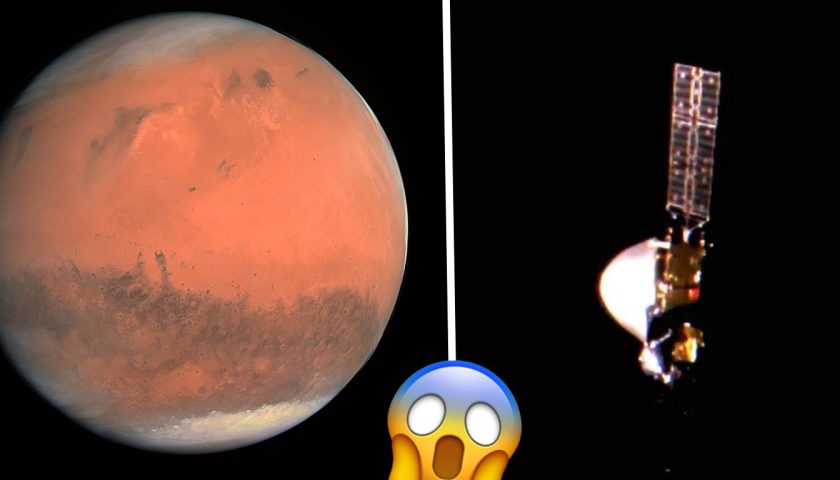 A rover and space orbiter, which makeup the Tianwen-1 spacecraft from China, have successfully made their way to Mars as part of a mission to collect information and search for signs of alien life.     This marks one of three missions to Mars from various countries this month and the craft’s arrival comes […] 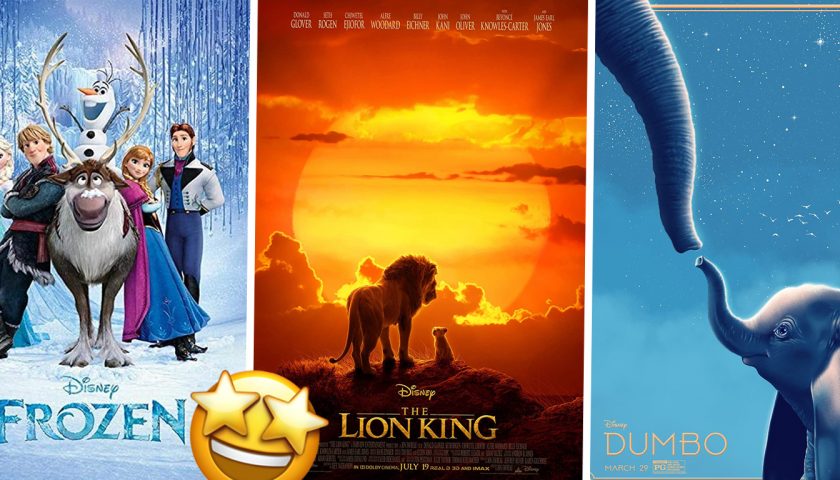 We might not be able to celebrate Carnival this year, but we’ve got a more socially distanced option for you…Join your favourite movie characters at the Eden Cinemas for the Family Film Fest!     You can enjoy the best family movies at greatly discounted prices at the Eden Cinemas between the 13th and […]