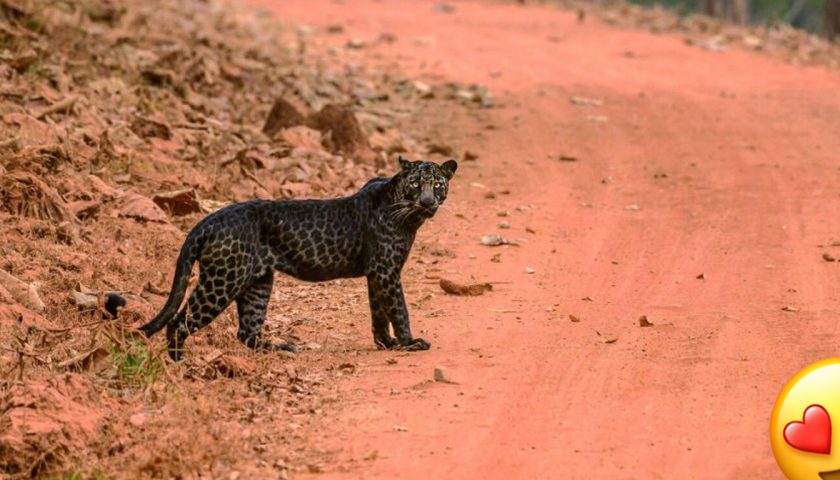 An Indian photographer, Anurag Gawande, has managed to catch a stunning black leopard on camera, from just 30 feet away!     Gawande is a wildlife photographer who saw the rare leopard while on a safari at Tadoba National Park in western Maharashtra state earlier in January! This male leopard is the rarest of […]

With less than a month away from showtime, and mere hours before nominations are announced, details have started to emerge about the 78th annual Golden Globe Awards, and apparently, the show will go bi-coastal for the first time in history!   Tina Fey and Amy Poehler are returning as co-hosts for the 78th Golden […]

Be our guest and gather around Disney fans because Disney has just dropped a new homeware collection, and its Beauty and The Beast Themed! And we promise you, you’re going to want ALL of it.     From jewellery boxes to figurines, throws, cups, mugs, and even glasses, fans are already going wild! In […]