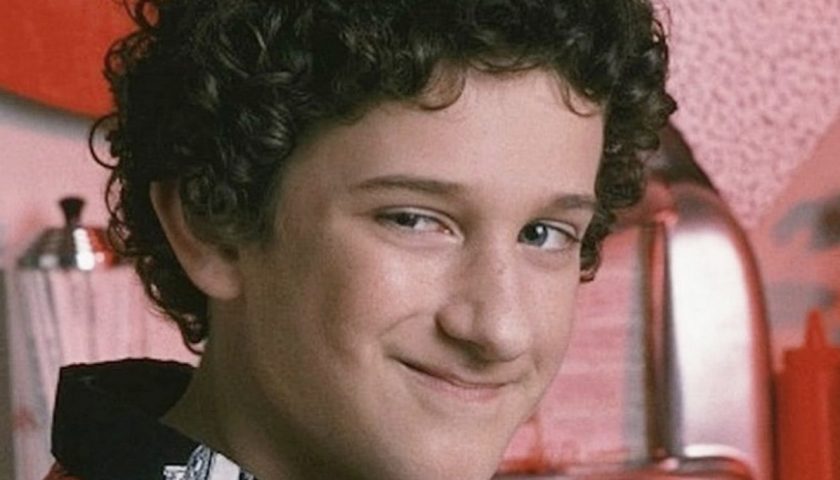 Best known for playing the lovable Samuel “Screech” Powers on the hit NBC sitcom, “Saved by the Bell”, Dustin Diamond has died, after a battle with Stage 4 Lung Cancer. A rep for Dustin told TMZ that he died on Monday morning. He said that “his condition had greatly declined since last week, and […] 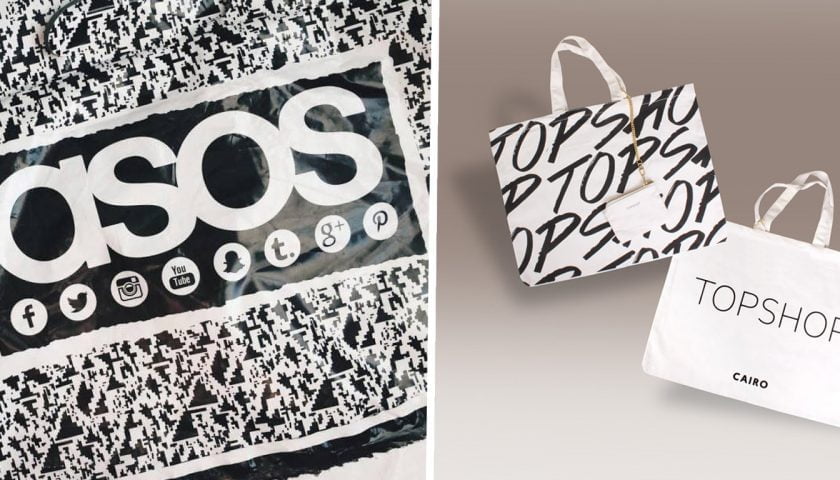 The renowned online fashion retailer, ASOS, has bought the Topshop, Topman, Miss Selfridge, and HIIT brands from the failed retail group, Arcadia, in a deal worth nearly 300 million pounds.   The rumours are true… @Topshop & @Topman are now part of the ASOS family 💛 — ASOS (@ASOS) February 1, 2021   Sir […]

Here’s Everything We Know About ‘The Kissing Booth 3’ 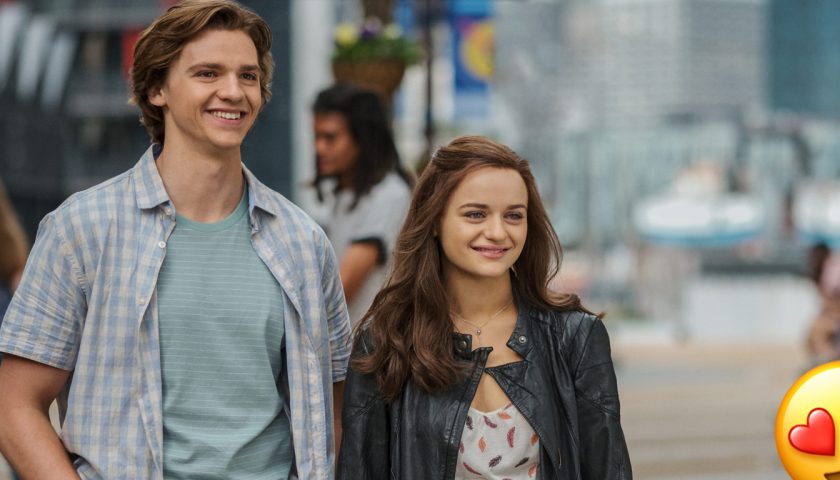 The Kissing Booth movie series has been a true Netflix hit for all the rom-com lovers out there, and with the upcoming third (and likely final) instalment, here’s everything you need to know about The Kissing Booth 3!   It's official! The Kissing Booth 3 is coming in 2021. pic.twitter.com/e5O4iGofAQ — Netflix (@netflix) July […]

Parents to Get 10 Days of Leave from Next Year, as Employment and Industrial Relations Law is to be Revised 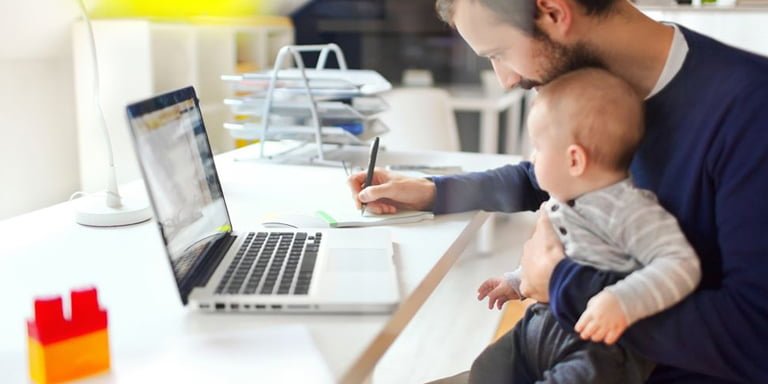 The work-life balance of parents all over Malta and Gozo is set to take a turn for the better, as the government is planning to introduce a 10-day leave period for all parents. This is aimed at encouraging joint responsibilites in children’s upbringing, as well as at making it easier for parents to fully […] 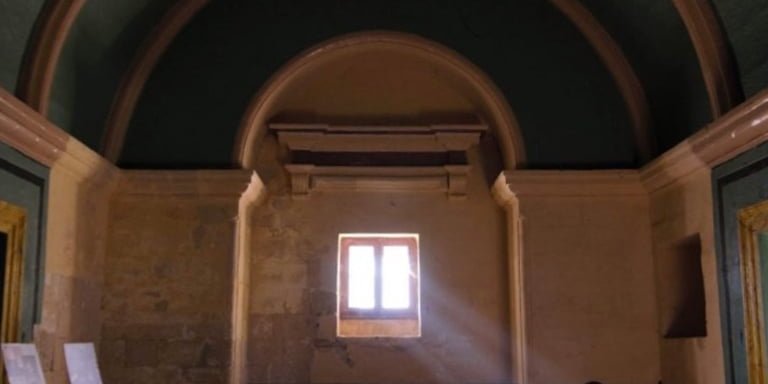 During February, Heritage Malta will again be extending its current discount scheme, while introducing new combo tickets and marking Valentine’s Day with a special offer. The 50% discount on the Heritage Malta Multisite Ticket will remain in effect until the end of February. This ticket may therefore be purchased at €25 for adults; €19 […] 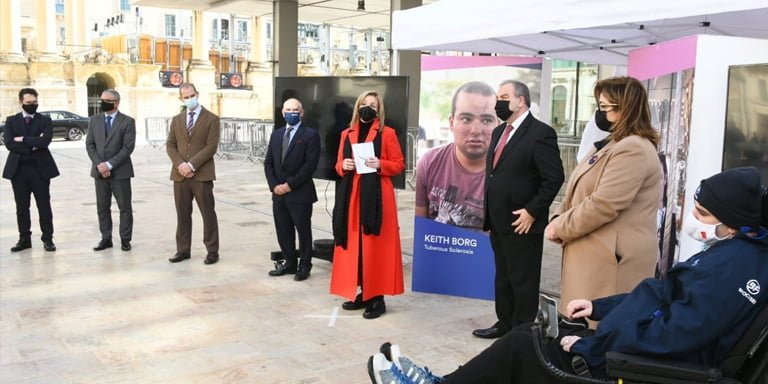 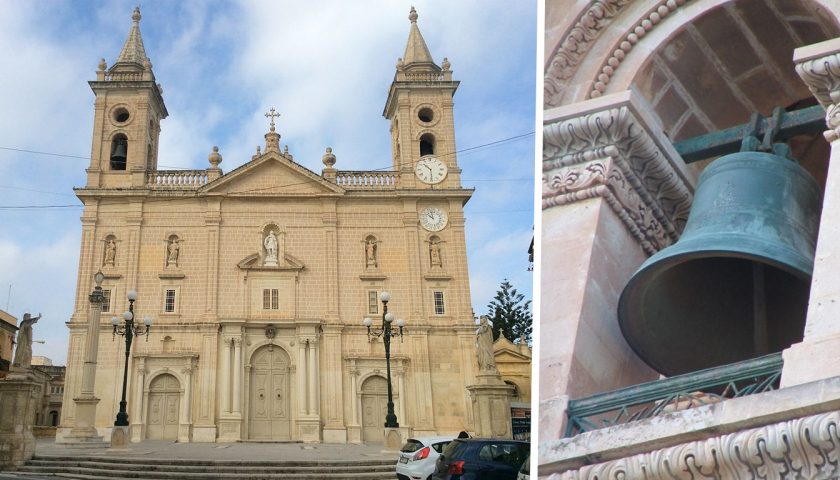 Following a familial complaint about the Qormi Church bell’s daily ringing between 10 pm and 6 am, at the Collegiate Church of St. George, a petition has been launched to preserve the regular ringing and has since received over 1,000 signatures.   Dan l-aħħar il-parroċċa irċeviet ilment mingħand familja li qed titlob li l-arloġġ […] 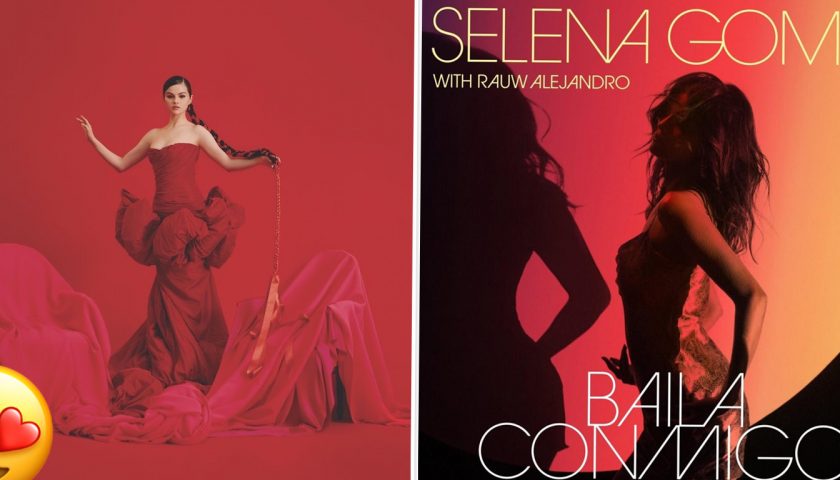 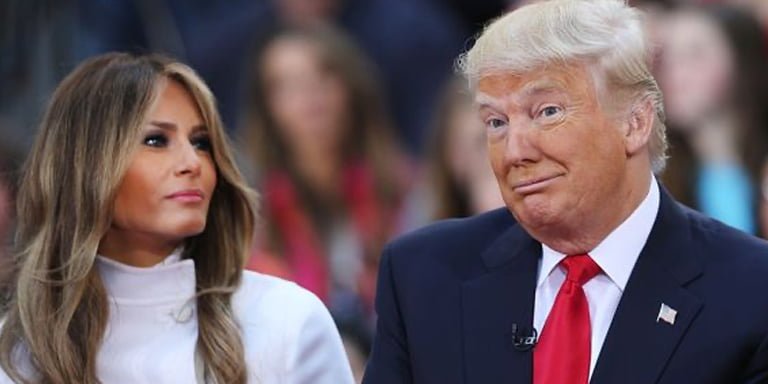 An adviser has revealed that Melania Trump has been advised to divorce Donald Trump should the presidency-related charges persist. The steps of the ex-First Lady, who has come out as the least favourite First lady ever are being watched quite closely by the world over, especially after Joe Biden’s inauguration day last month, with […] 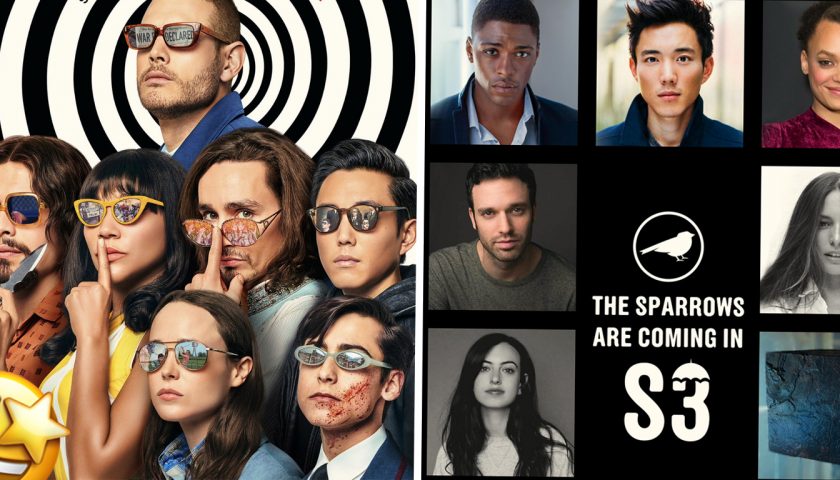 Following the announcement of The Umbrella Academy’s Season 3, the upcoming season is all set to start filming, and it looks like Justin H Min is wasting no time to give the fans exactly what they want…   let the games begin. 🐦x☂️ pic.twitter.com/afItQt1v4O — Justin H. Min (@justinhmin) January 31, 2021   Last […]