89.7 Bay has been officially crowned as Malta’s Number 1 Radio Station for the 14th year, according to figures published by the Broadcasting Authority. The data for this assessment was collected between 14th and 20th December 2020 as Covid-19 pandemic persists. This survey included changes in terms of collection of data, research methodology, data […]

‘Lupin Part 2’ Will Be Hitting Netflix This Summer

Netflix has announced that Lupin Part 2 is coming to the streaming service this summer!   Lupin Part 2… this summer! pic.twitter.com/bgWujbrtZ1 — Netflix (@netflix) January 28, 2021   It’s no secret that Netflix has been absolutely smashing it with some of its recent releases, including Bridgerton and The Queen’s Gambit. Among these hits […]

Cicely Tyson, who plays Annalise Keating’s mother in How to Get Away with Murder, has died at the age of 96 on January 28th. Cicely is known for shattering stereotypes and paving the way for Black actresses.     Cicely’s manager, Larry Thompson, confirmed the news with CNN, but the cause of death was […]

Infrastructure Malta has announced that as from tomorrow they are introducing the first phase of an upgrade of the junctions of Tal-Barrani Road (Santa Lucija– Zejtun), to gradually eliminate their traffic lights and replace them with uninterrupted lanes and safer junctions, for reduced travel times and lower accident risks. Due to this, some traffic-light […]

Malta to have 20 Additional Vaccination Centres as from next Wednesday 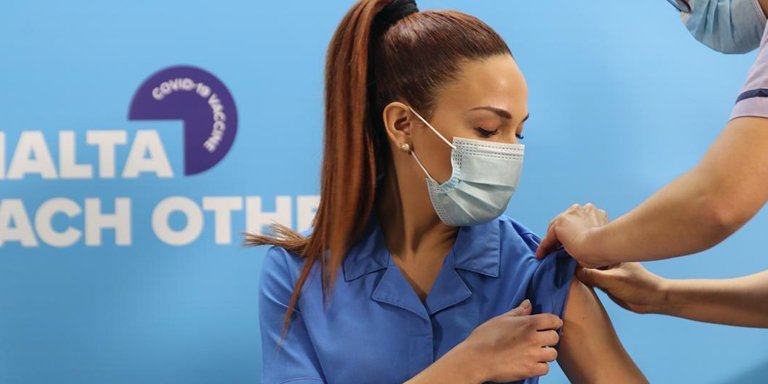 Speaking during an interview on TVAM, Malta’s Deputy Prime Minister and Minister for Health Chris Fearne announced that 20 new vaccination centres will be opening as from next Wednesday, bring the total to 30 centres. In the same interview, Chris Fearne said that as from Thursday, the vaccination will start being administered to non-medical […]

A University of Malta study measuring the antibodies generated by COVID-19 patients has just secured €658,972 in funding through the Malta Council for Science and Technology (MCST) and Malta Enterprise (ME). Results from the Cov-Plex study, which will span over the next 12 months, will be vital for vaccine surveillance in the Maltese population, […]

The Lowy Institute is an Australian think tank with a global outlook. Their research interests are as broad as Australia’s interests, and they host distinguished speakers from around the globe on foreign policy, defence, politics, aid and development, journalism, sport, science and the arts. Their recently published COVID Performance Index, explores how almost 100 countries […]

Did You Notice The Crown & Bridgerton Overlap?

It’s quite clear that Bridgerton is currently ALL the rage, and people have been uncovering quite the finds – from modern-day blunders like double yellow lines on a road to two of the stars having previously appeared in Harry Potter, a new discovery has now come to the surface…   @rakhee_81 I guess they […]