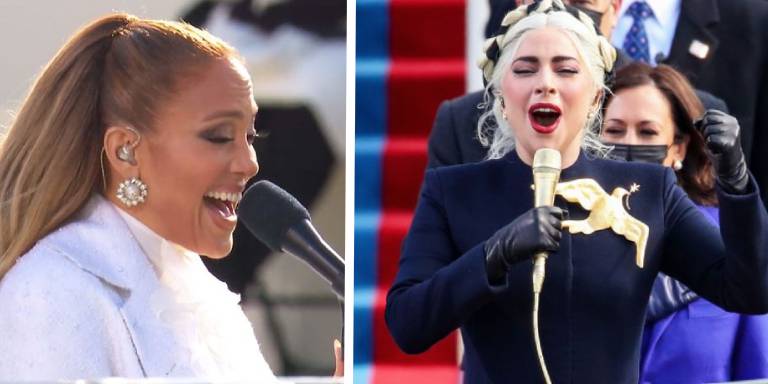 The moment many have been waiting for, well for the past four years, has taken place at the US Capitol. Apart from the United States now having a new President and its first-ever Female Vice President, we were treated to stunning performances, by what we can easily define as two of the Reigning Queens […]

Netflix-produced French series Lupin has topped Queen’s Gambit views on Netflix, going on for a record 70 million views worldwide, setting a record for a French TV show!   70 millions, that's insane!! 🎉 So proud that Lupin is the first French Netflix Original series to be so successful internationally ! That wouldn’t have […] 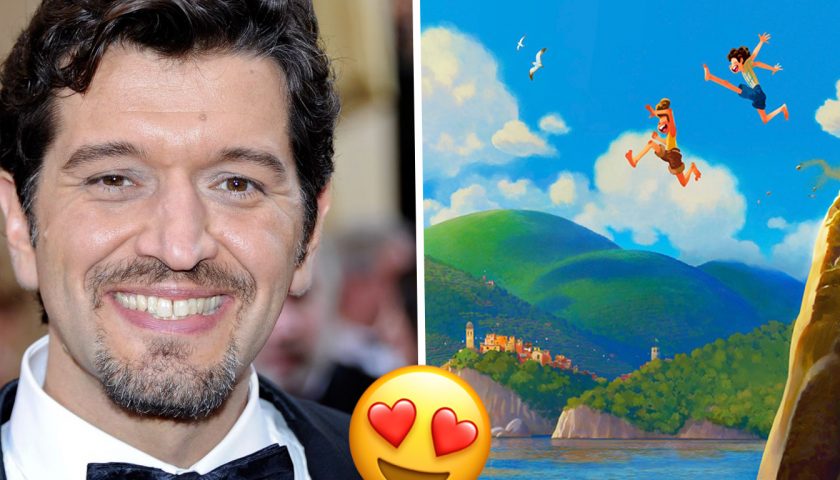 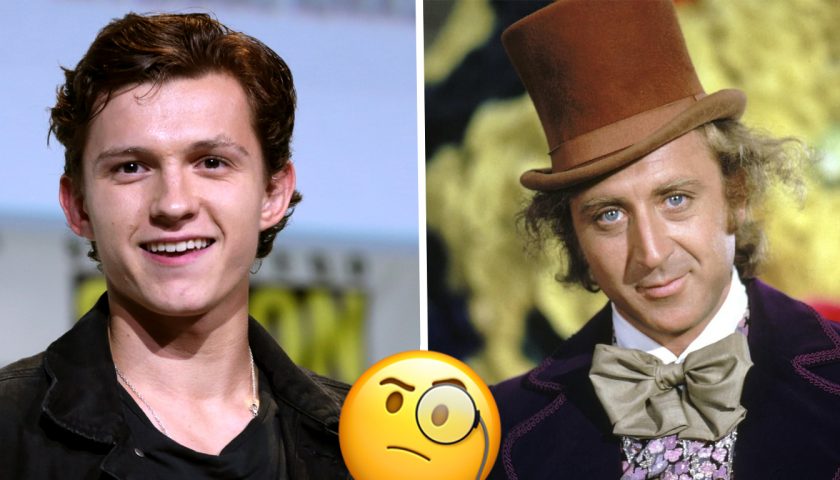 Come with me, and you’ll be in a world of pure imagination, as Warner Bros. is preparing to reintroduce audiences to the top-hatted chocolate chief in a new prequel movie from the director of Paddington, and Tom Holland is rumoured to play Willy Wonka!     Timothée Chalamet is also reportedly being eyed to […] 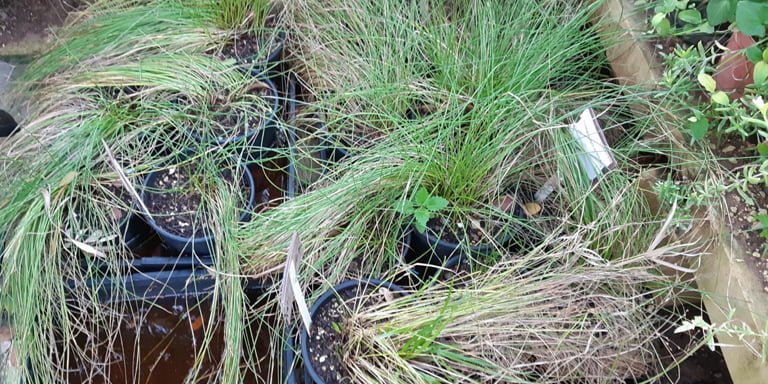 Following Oliver Scicluna’s resignation from the post, in order for him to join the Maltese Parliament, Prime Minister Robert Abela following consultation with the Minister for Inclusion and Quality of Life Julia Farrugia Portelli, has appointed Samantha Pace Gasan as the new Commissioner of Persons with a Disability. Aged 27, Samantha Pace Gasan is […] 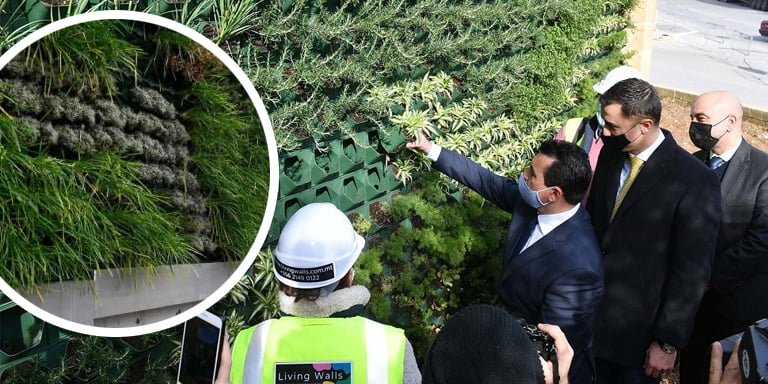 After recently introducing the idea of green walls along the Marsa-Hamrun Bypass, which looks great and is a feast to the eyes, when you are stuck in that occasional spot of traffic, a new living green wall is being installed at Kordin Industrial Estate to further enhance the area of Kordin and its surroundings […] 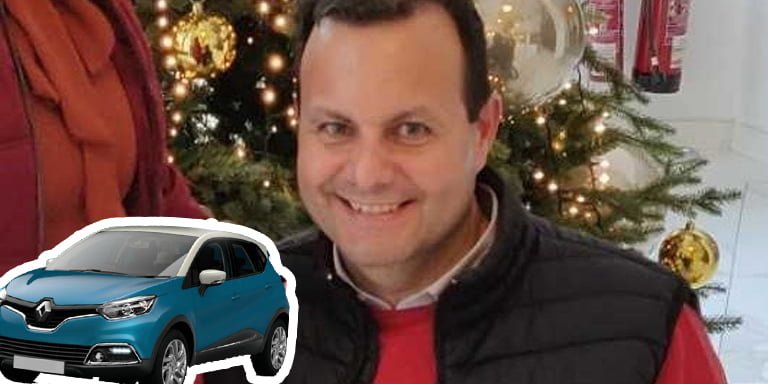 In a statement, the Malta Police Force has issued a fresh appeal for the public to provide any information they have about Mr Marcel Pisani who has been missing since 31st December 2020. Mr Pisani uses a wheelchair and was last seen at his residence in Mosta. The Police had also said that Mr […] 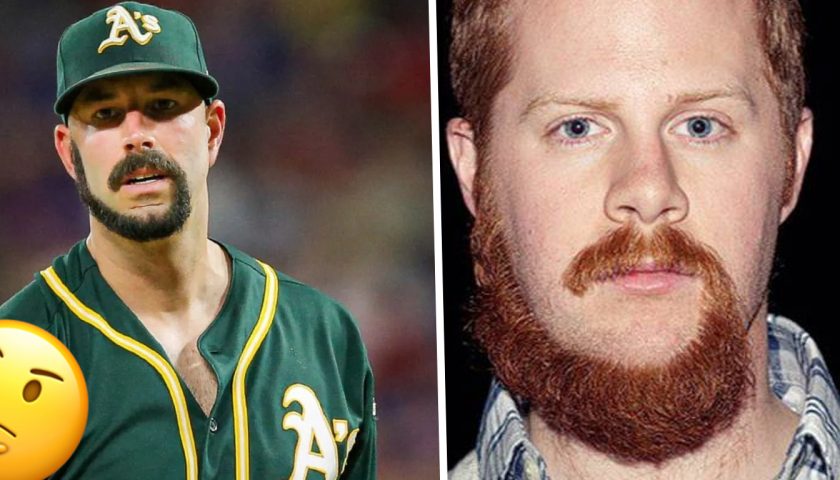 Move over glitter beard trend, there’s a new trend in town… say hello to the monkey tail facial trend!   @runningpunks I'm currently Amish, but have been dared for the monkey tail beard …. thoughts 🤣🤣🤣 pic.twitter.com/PcjvUPZQgR — Matthew Phillips (@MathPhillips) January 14, 2021   A month of 2021 hasn’t even passed yet, but […] 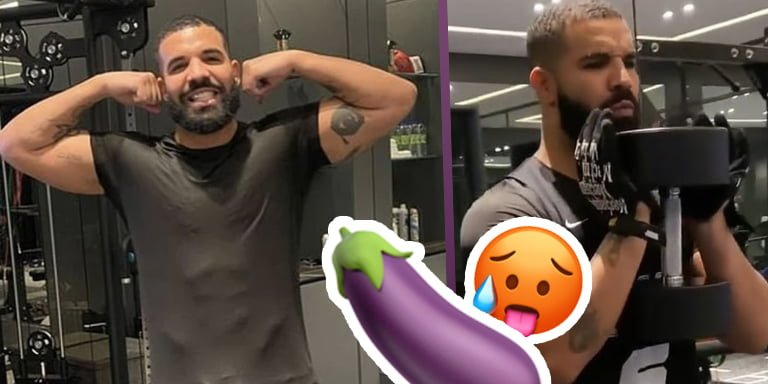 Drake has been out of action for some weeks now, recovering from a knee injury, even though that did not stop him from releasing a scented candle, in his own scent, so that you can having your house smelling like Drake. Fancy, eh? Anyway, we seriously think that in the Candle range, we shall soon […] 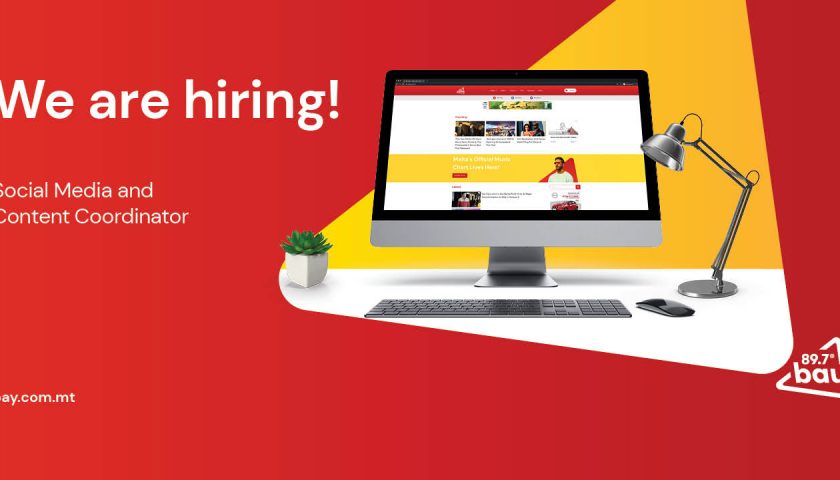 89.7 Bay, Bay Easy and Bay Retro are looking for a social media guru to join its digital team as Social Media and Content Coordinator. The Bay Network entertains more 12 to 50-year-olds than other media organisation in the Maltese Islands, combining the power of radio and the infinite opportunities which social media brings with […]