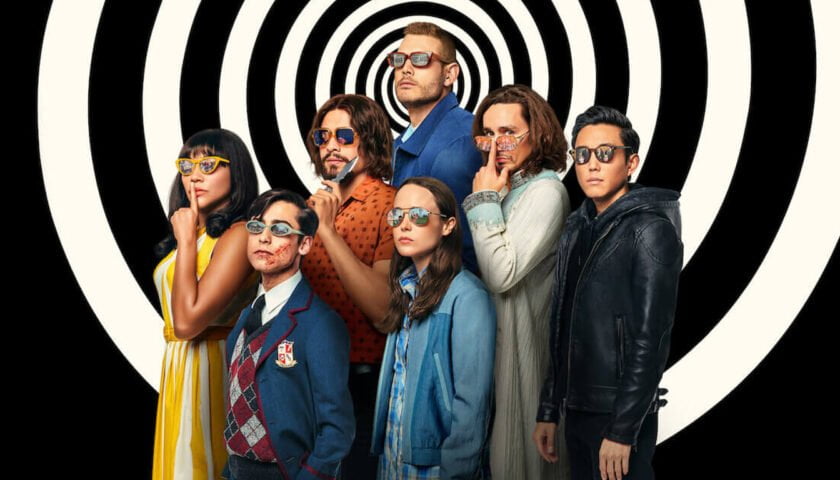 If you’re a fan, then you’d know that The Umbrella Academy ended on one hell of a cliff-hanger last season – so if you haven’t caught up to Season 2, then I warn you for the spoilers coming ahead…     After casually saving the world from nuclear annihilation, the dysfunctional family returns to […]

WATCH: Here’s All the Tea You Need to Know About Bridgerton’s Regé-Jean Page & Phoebe Dynevor 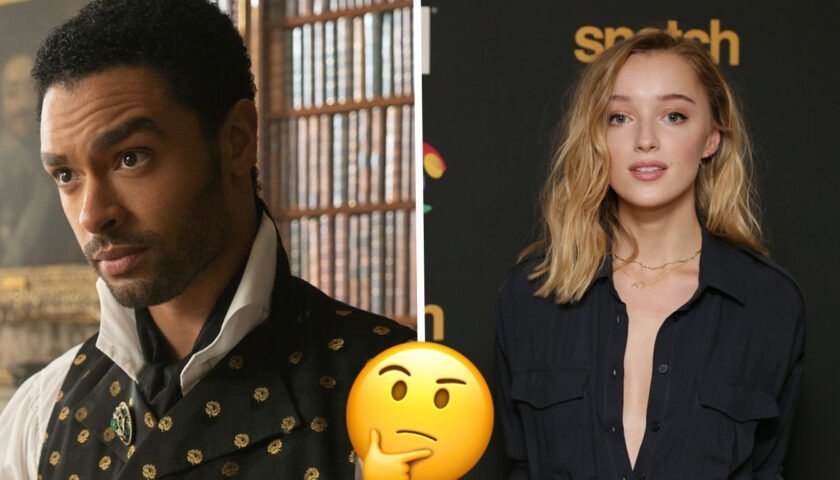 Bridgerton’s heartthrob Regé-Jean Page and Phoebe Dynevor have finally addressed the IRL dating rumours in an interview with Access Hollywood.     With the two having so much chemistry on screen, according to many speculating fans, co-host Scott Evans wanted to set the rumour straight, asking, ‘I feel like this is one of those […] 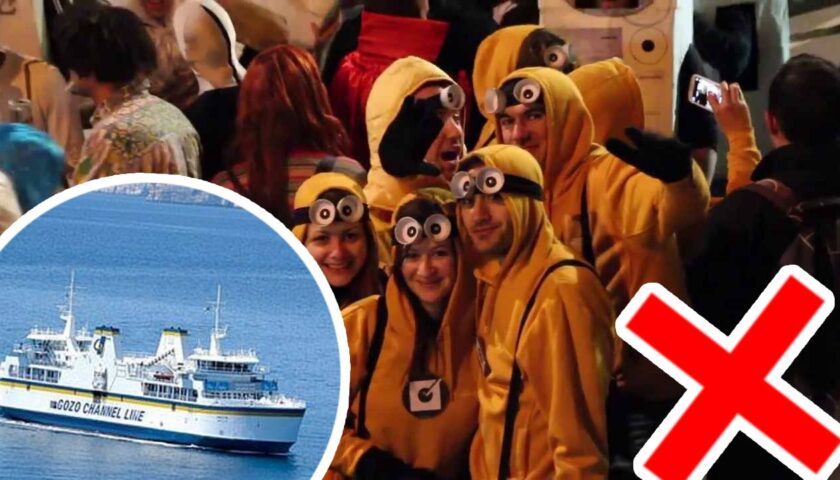 The Nadur Local Council has issued a statement regarding this year’s Nadur Carnival, which draws the crowds every February to the sister island. In the statement the local council said that “although it is a known fact that Nadur is synonymous with the carnival and is the locality that gives the greatest importance to […] 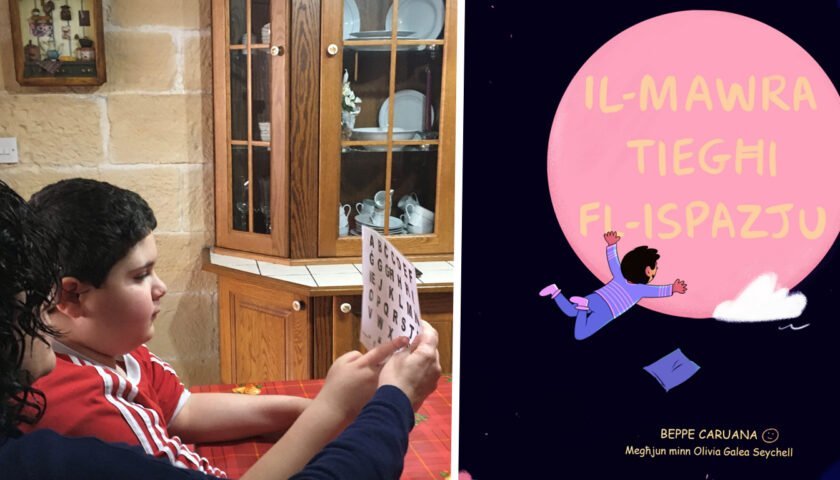 Being transported to space is the dream of a 9-year-old boy with non-verbal autism, who succeeded in documenting his journey in a book being launched today to raise awareness about his condition. In his message, Beppe Caruana told Education Minister Justyne Caruana that he wants everyone to believe in people like him, and to […]

‘Deadpool 3’ Confirmed To Be R-Rated & In The MCU 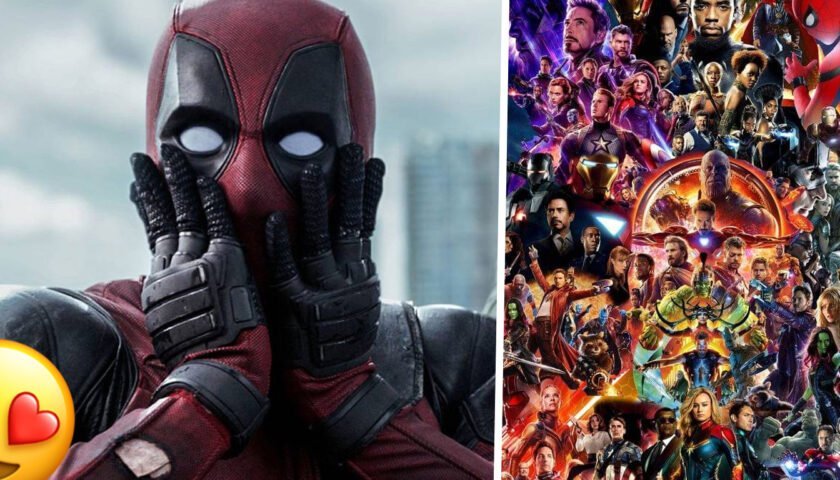 Kevin Feige, Marvel boss, has confirmed that the third instalment for Deadpool will be both R-Rated and in the Marvel Cinematic Universe. Feige confirmed this in a recent interview.     However, Deadpool 3 is still in the early stages, ‘It will be rated R and we are working on a script right now, […] 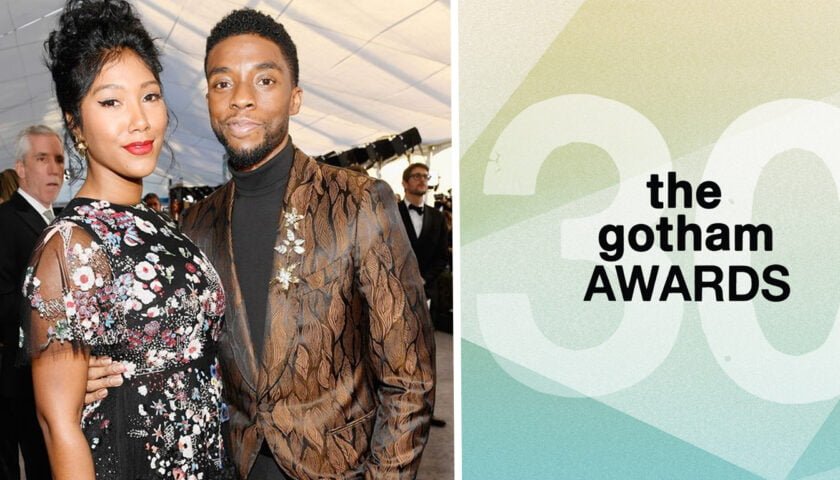 100 Years of One Sensational Magical Illusion! 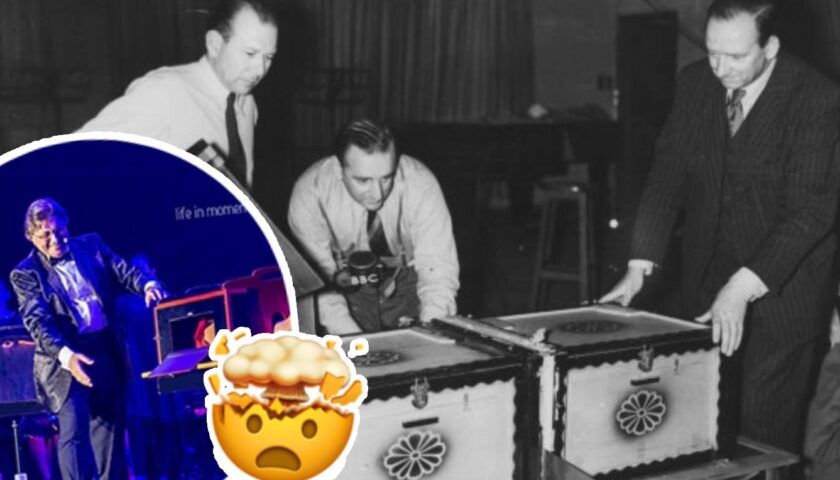 When we think of magicians there are many “safe” tricks that they always have up their sleeve. Some involved cards, others involve a bunny out of a hat, and others involve sawing a person in half! A hundred years ago one magician called Percy Thomas Tibbles pretty much literally sawed through a wooden box, […]