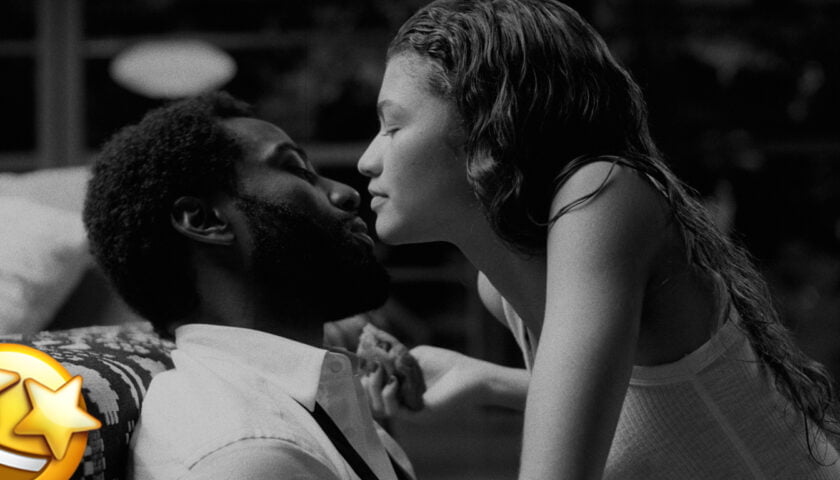 Looks like Zendaya is returning with a more raw, artistic side in a new black-and-white movie as Tenet’s John David Washington’s lover in Malcolm & Marie, which is set to premiere on Netflix on February 5th.     Okay 2021, we see you! Malcolm & Marie stars Washington as a filmmaker and Zendaya as […]

Luca Guadagnino’s Latest Masterpiece Is an Upcoming Series, ‘We Are Who We Are’

If you’ve watched the movie ‘Call Me By Your Name’ you’re no stranger to Italian filmmaker and genius, Luca Guadagnino. After directing the Oscar-winning movie in 2017, Luca has received nothing but praise for his artistic and immersive visuals in cinematography.     Although a sequel to the movie seems to be nowhere close, […] 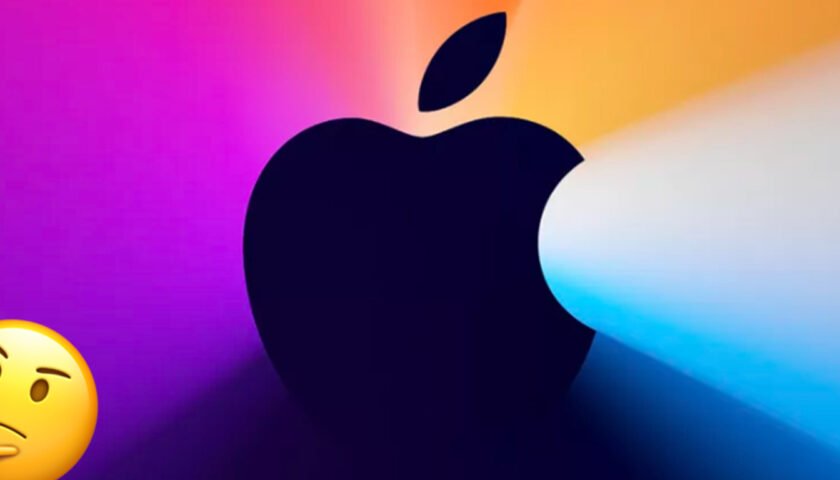 You heard that right! Apple is reportedly developing a self-charging MacBook that also keeps your iPhone charged.     Apple has recently filed a pair of patents, in which wireless charging from MacBooks can be seen. This would allow Apple users to charge their phones or Apple Watches just by placing it on their […]

8 Creative Ways to Use Cream Cheese 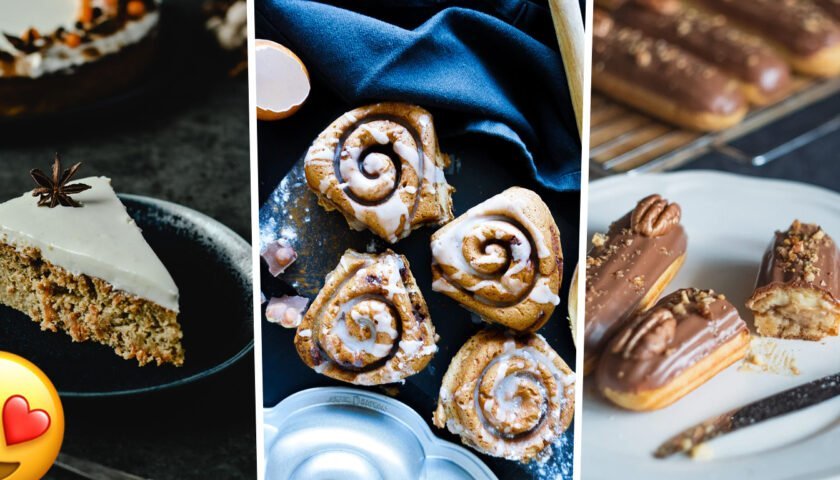 As we welcome 2021, we also welcome new opportunities, experiences, and recipes – and we’re here to show you that cream cheese goes with more than just bagels and cheesecake! So, if your new year’s resolution is to cook more, or if you’re just a foodie like me, then here are a few surprising […] 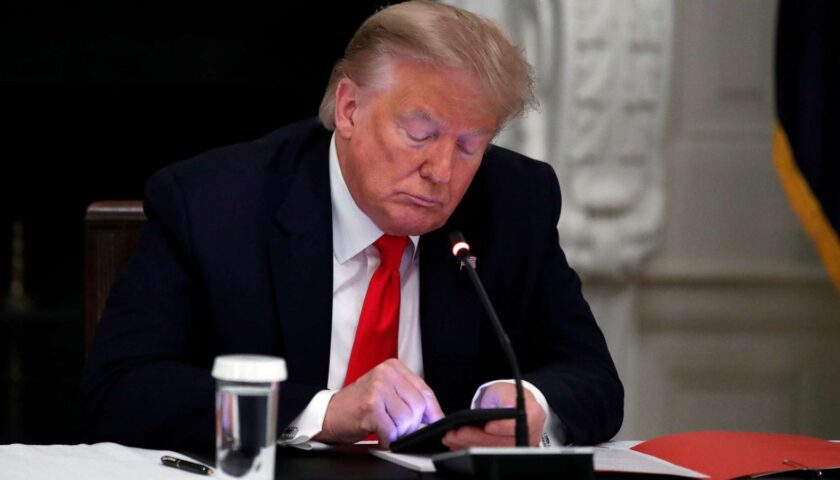 Following Facebook and Instagram’s temporary ban for Donald Trump, after the Capitol Riots, moments ago, Twitter suspended @realdonaldtrump permanently.   “After close review of recent Tweets from the @realDonaldTrump account and the context around them — specifically how they are being received and interpreted on and off Twitter — we have permanently suspended the account […]