How The Simpsons Predicted The Capitol Riots 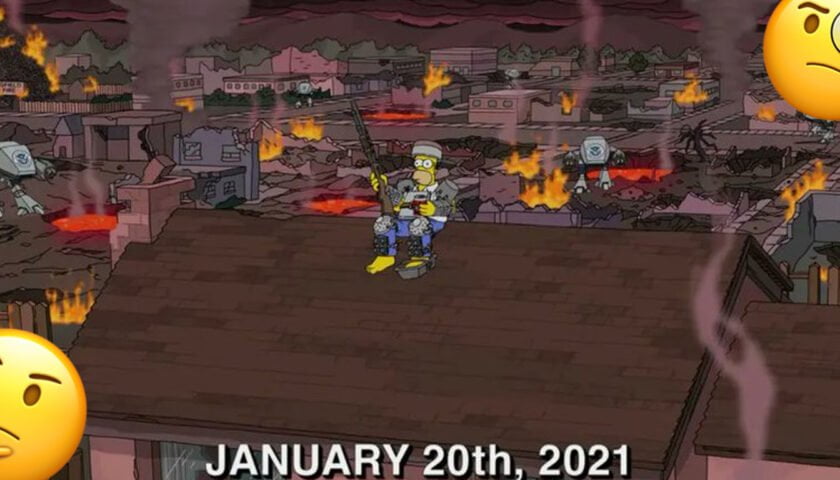 Fans have been drawing comparisons on Twitter of the US Capital riots that happened two days ago, with the episode showing ‘civil war’ on Inauguration Day 2021 in The Simpsons.   Not the first time, Matt Groening predicted the future… Maybe he's the current Nostradamus…?#simpsonspredictions pic.twitter.com/hQBPmRoWGH — bissartig (zuhause) (@bissartig) January 8, 2021   […] 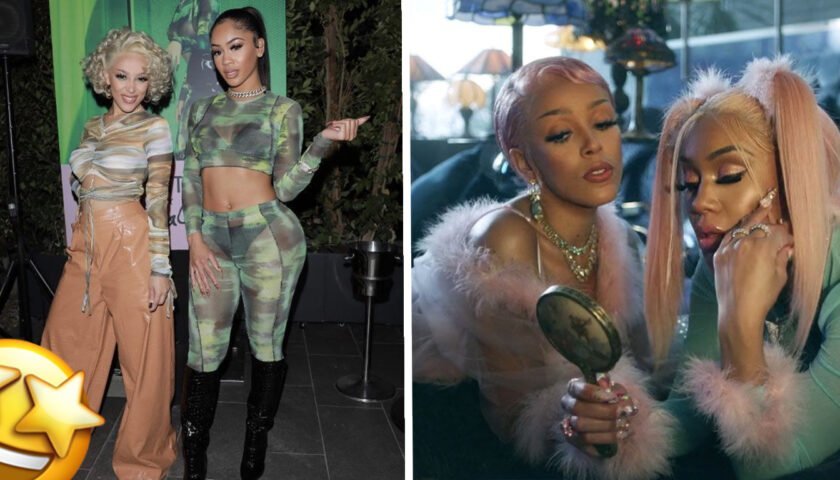 If you’re looking for your next, ultimate female-friendship anthem for 2021, then you’ve found it! Saweetie and Doja Cat have just released an iconic collaboration with their new song and music video for ‘Best Friend’.     The single’s music video was directed by Dave Meyers and begins with the two shutting down the […] 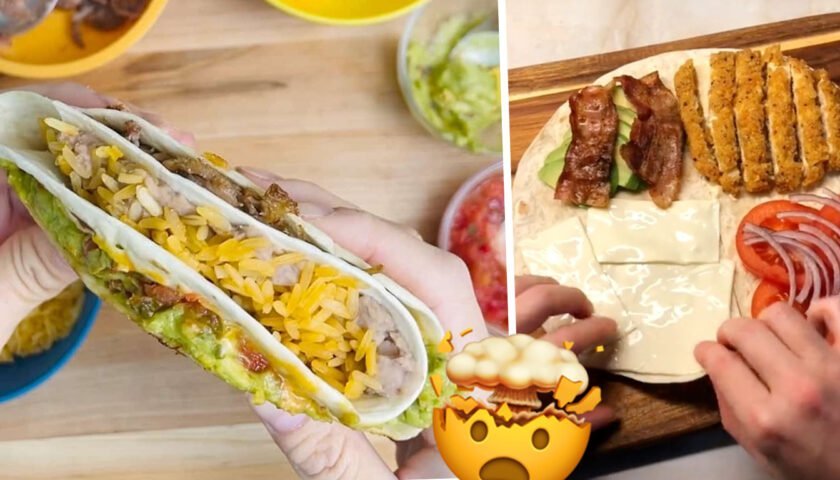 Did you ever wish to have a taste of every single ingredient when eating your lunch wrap? Well, now you can, with this cooking trend that’s going viral on Instagram and Tik Tok!   @alissafay Tried the wrap trend with whatever was in my fridge! 😂 🌯 #DailyVlog #EasyRecipe #wrap #burrito #mealplan #cookathome #mealprep […] 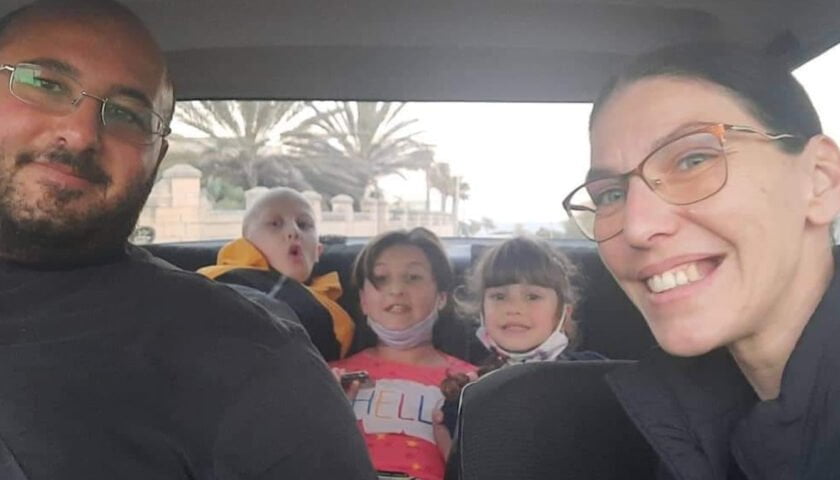 2021 just took off on an excellent note for the Mangion family as the father of the family Timothy Mangion announced that their little boy Zack is finally cancer-free, in a post which he uploaded on social media, showing Zack with his siblings in their family car. “We are also reunited as a family […] 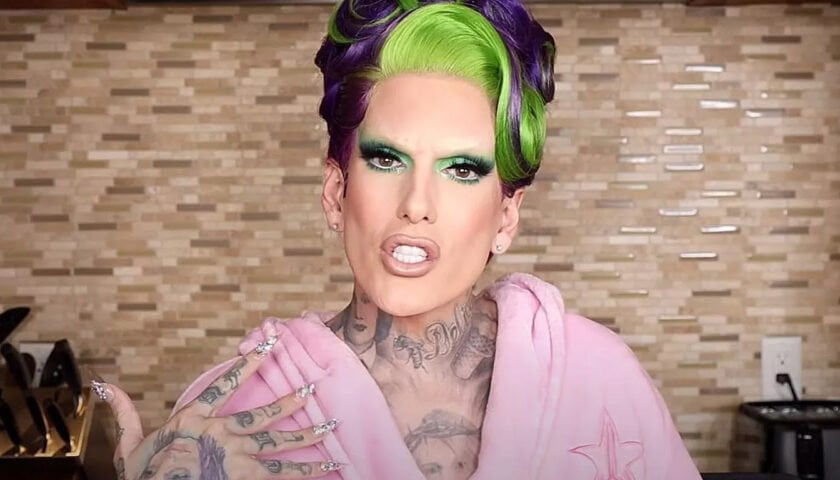 Jeffree Star has ended up at the centre of the latest Kim K and Kanye West divorce debacle, simply because of location. A few days since the accusations came out, Jeffree has spoken out about the rumours that he had an affair with Kanye West…     The make-up artist hit back at the […]

Johnny Depp has accused ex-wife Amber Heard of lying about donating the 7 million dollars she made from their divorce settlement to charity.     Heard promised to donate the money to the Children’s Hospital in LA and the American Civil Liberties Union, after declaring that she didn’t want the cash after their split […]

The Guardians of the Galaxy star, Chris Pratt, has accidentally revealed that he will be appearing in the next Thor movie, after months of spiralling rumours!     Speaking to actor Tom Holland during a chat on Instagram, Chris explained what he has coming up in the next few years, including Thor: Love and […] 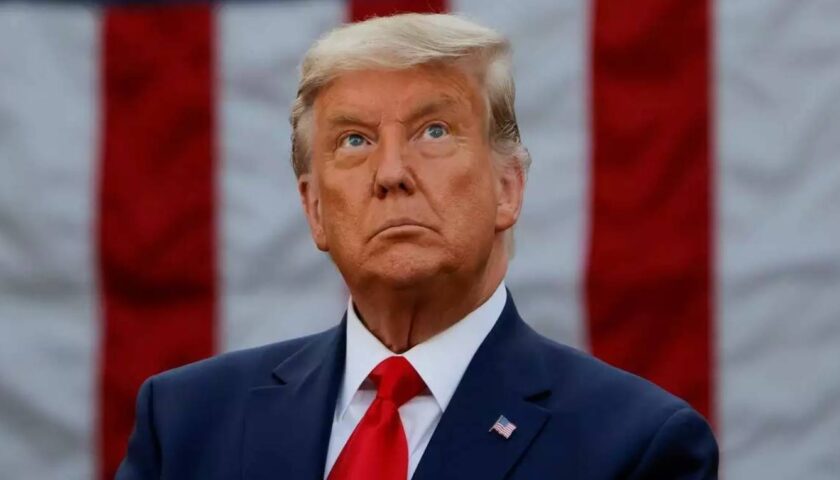 With just twelve days to go until America gets its new President, outgoing President Donald Trump has finally conceded the Presidential Election, and also condemned the Capitol Hill rioters in a new video which he posted on Twitter, which is the only social media platform he can use, as Instagram and Facebook have both […]