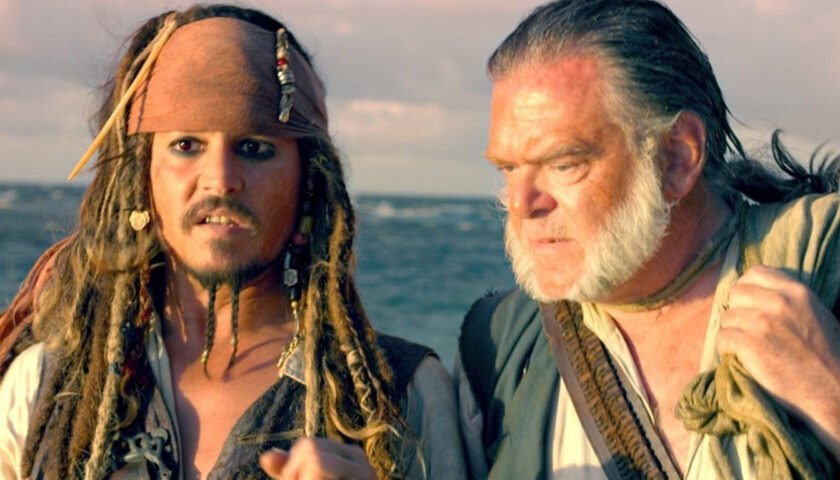 Kevin McNally, a fellow Pirates of the Caribbean star, has voiced his support for ex co-star Johnny Depp, saying that he should return for the sixth installment in Disney’s pirate adventure film franchise.     McNally, who played First Mate Joshamee Gibbs, revealed his thoughts on co-star Greg Ellis’ podcast The Respondent, saying it […] 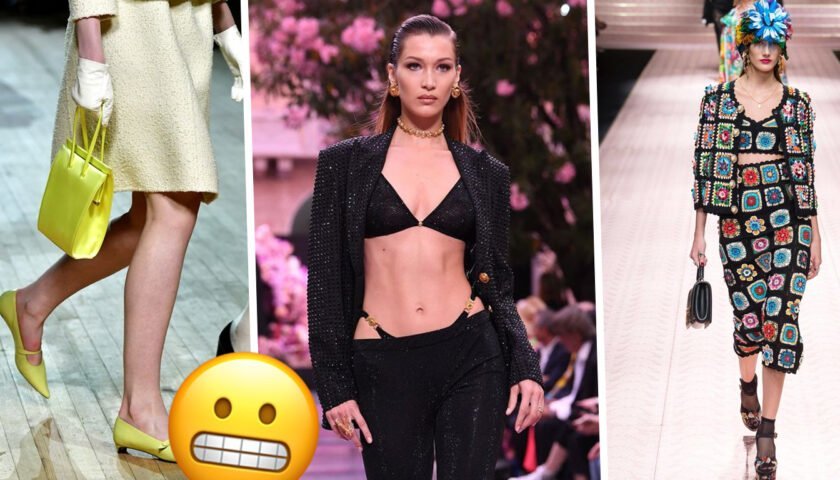 2020 has officially met its fate (thank god) so now, it’s that time of year again where we delve into all of the trends that need to die, alongside last year…   First off, Neon     Neon definitely had its moment in the 80s and then circled a few odd, weird years in […] 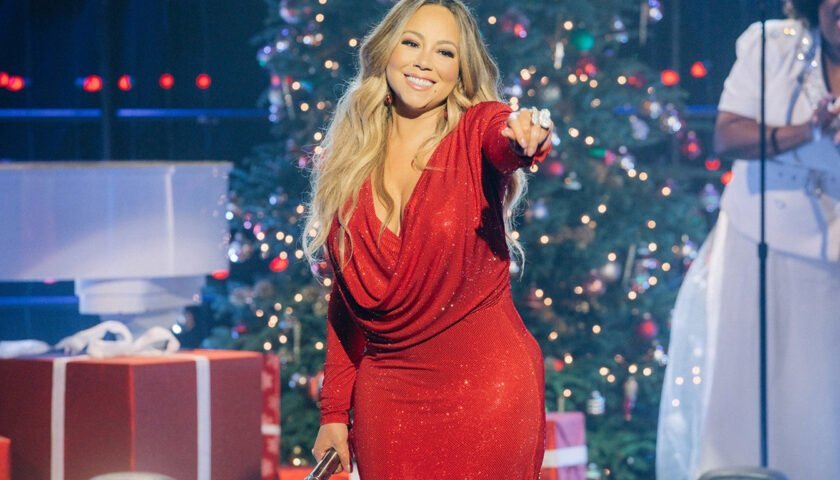 Mariah Carey recently released The Meaning of Mariah Carey, which might be jumping from page to screen, as the singer revealed whilst on a call with Jimmy Fallon on The Tonight Show, where they discussed her best-selling new memoir.     Fallon asked, ‘There’s rumours that it’s going to be adapted into a movie […]