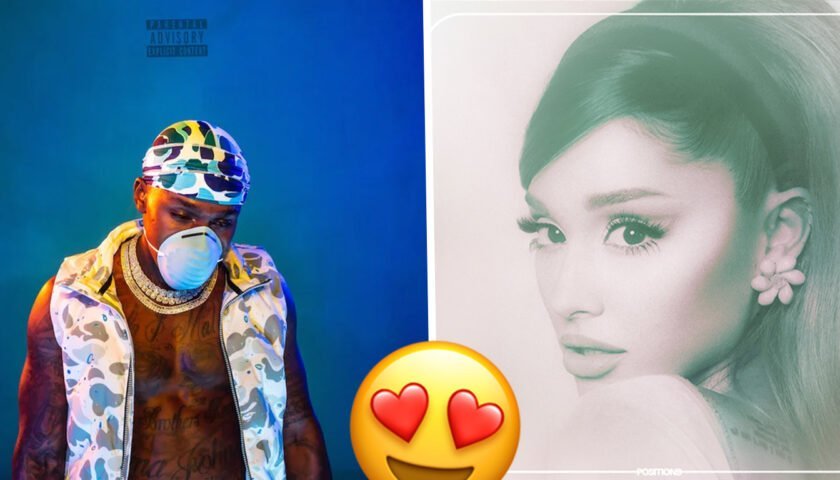 In 2020, 32 different albums officially hit No.1 on the Billboard 200 –  which the Bay Radio station had the pleasure of featuring some of – but only seven artists managed to stay on top for more than a week – including, Roddy Rich, Lil Baby, Lil Uzi Vert, The Weeknd, Juice WRLD, Taylor […]

The Best New Year’s Eve Makeup Looks to Try Out 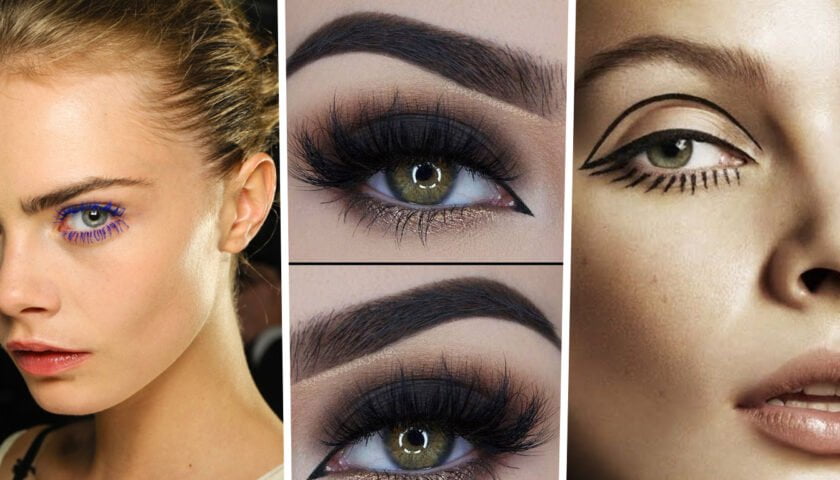 There’s no better way to start the year than with a bomb makeup look! So, to help you get inspired and perhaps influence you to try something a little new, here are some makeup looks to consider…   Stained Lips   We might not have had the chance to wear much lipstick this year […] 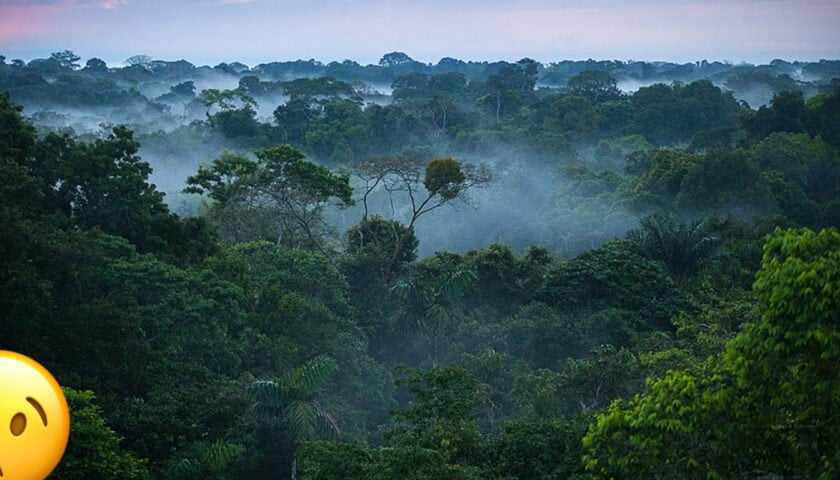 Due to the effects of global warming, the Amazon rainforest will become a ‘savanna’, as a scientist from the University of Florida predicts, saying it will be beyond the point of recovery by 2064.     Professor Robert Toovey published a new paper in the journal Environment to warn that the Amazon is on […] 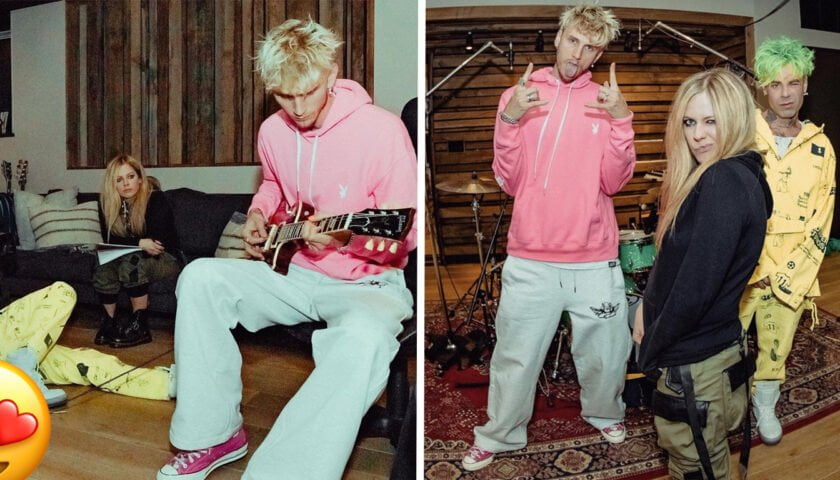 ‘Contagion’ Director Is Working On ‘Philosophical Sequel’ After COVID-19 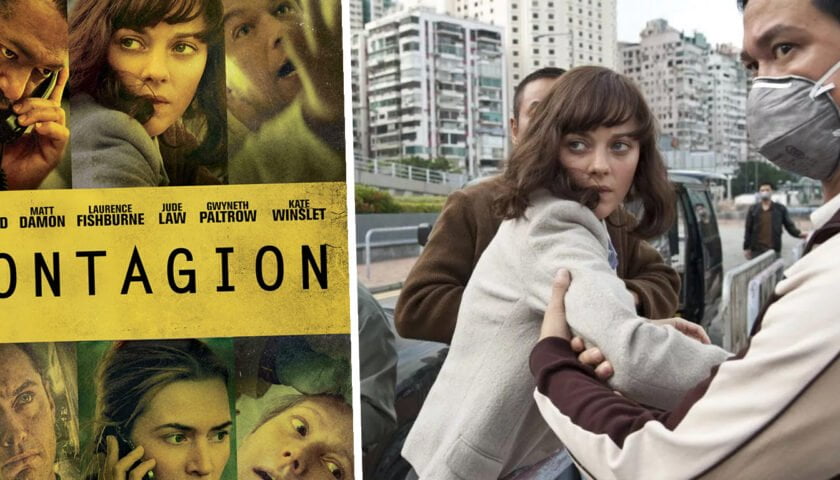 The director of the renowned pandemic thriller Contagion has shared that he’s now working on a ‘philosophical’ sequel to the movie and has revealed that it will be set in a ‘different context’.     With an all-star cast including Marion Cotillard, Matt Damon, Laurence Fishburne, Jude Law, Gwyneth Paltrow, Kate Winslet, Bryan Cranston, […]

The Weeknd Hints Next Album May Address The Pandemic & BLM Movement 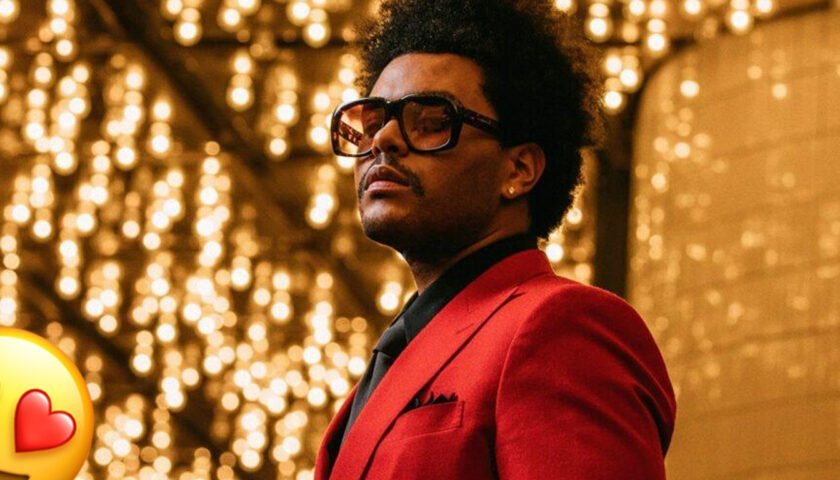 It seems that 2021 might have some artistic change in store for The Weeknd’s music, as he suggests that his fifth studio album may be inspired by some of the most newsworthy aspects of 2020…     Reflecting on his current chart-topper album, The Weeknd shared, ‘After Hours was the perfect piece of art […] 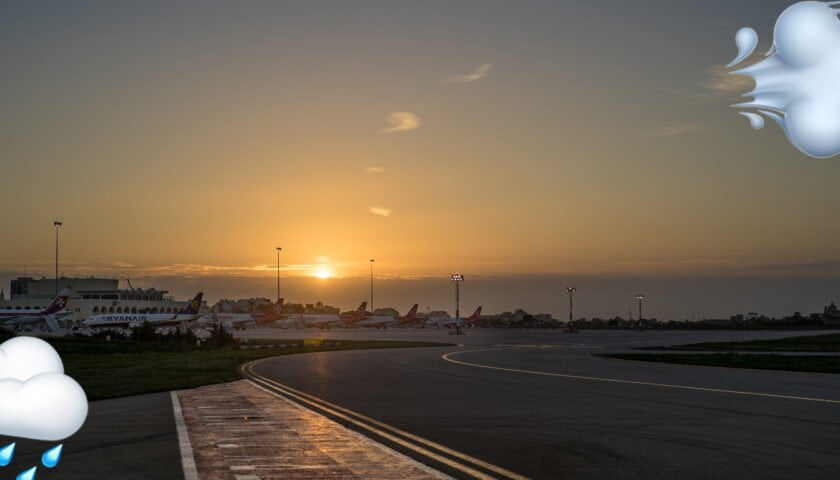 The New Year’s Weekend has officially landed, and whilst other European countries are facing some freezing temperatures over the coming weekend, we’re here to give you a breakdown of the forecast for the next few days…       Throughout the weekend, temperatures will be peaking at 16°C and then will drop to 10°C, […] 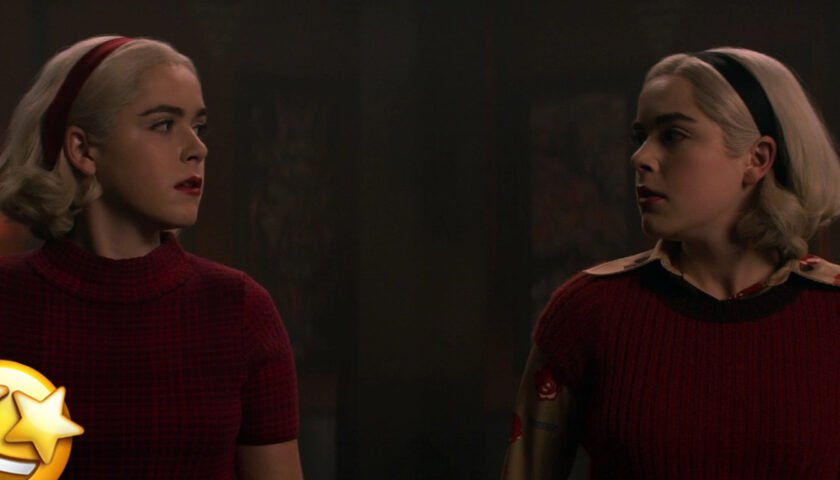 If you’re lost for plans this New Year’s Eve, Season 4 of Chilling Adventures of Sabrina has just dropped on Netflix today…and it features both of the aunts from the original show!     We feel a binge-watch coming on as the fourth, and the last installment of the series drops on Netflix. The […]