Monopoly Releases New Edition & Its Their ‘Longest Game Ever’ 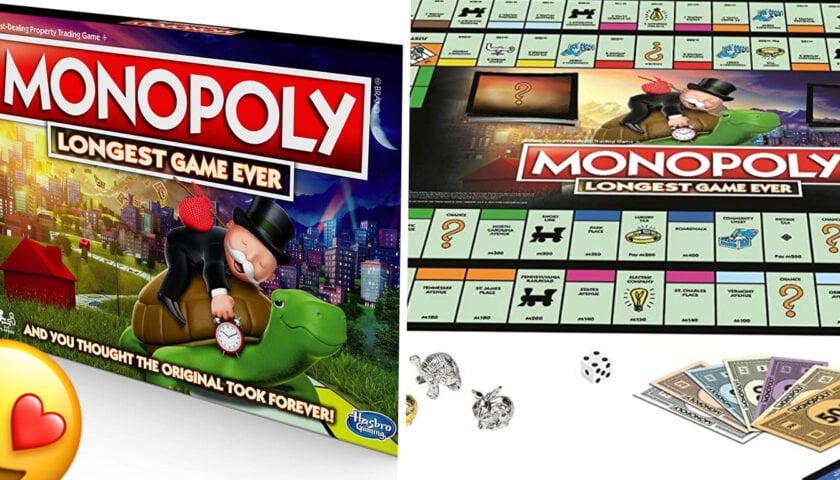 Family game nights are about to get even more heated with Monopoly’s latest edition, which includes 66 properties (38 more than the original), and you need ALL of them to win…marking this as their ‘longest game ever’!     And if that wasn’t enough, Hasbro also introduced only one die to the latest board […] 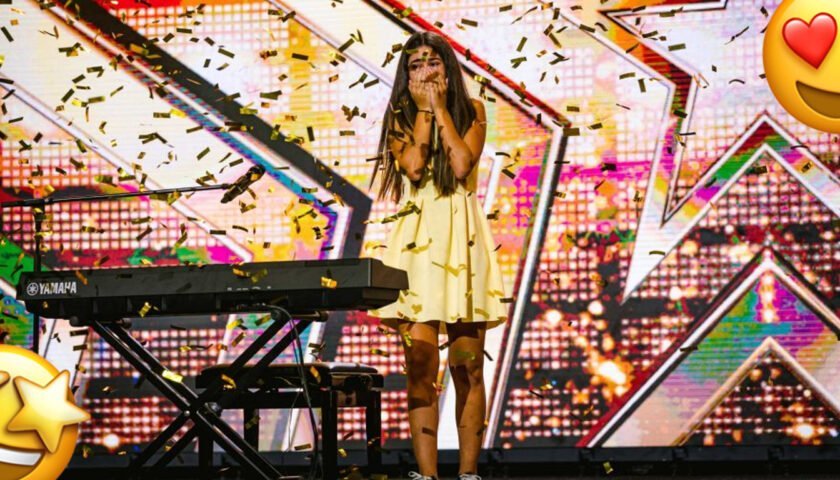 Top 10 Talent, a YouTube Channel with nearly 6 million subscribers worldwide, has just rounded up their top 10 singing auditions of the year, and they’ve featured Emma Cutajar!     Top 10 Talent counts down some of the best auditions and performances from different Got Talents, Idol, The X Factor, The Greatest Dancer, […] 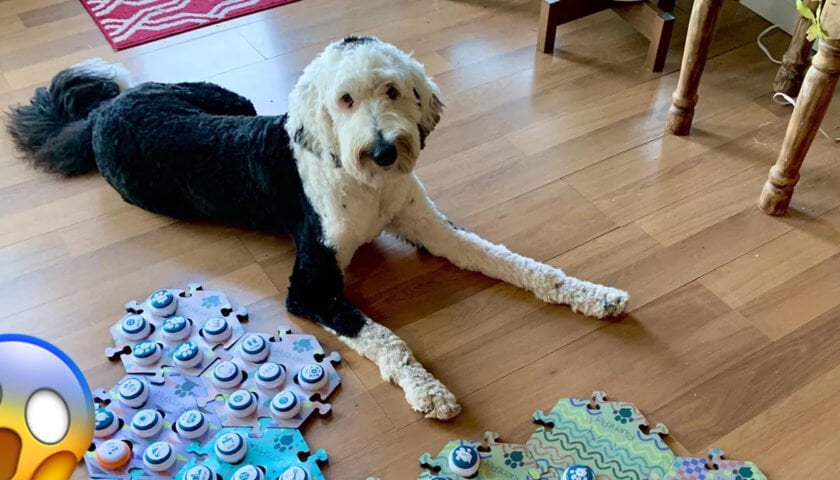 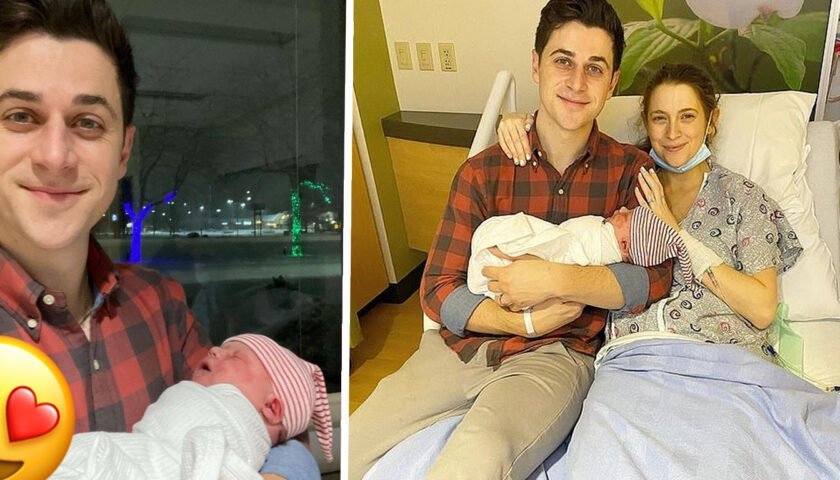 Former Wizards of Wavery Place actor, David Henrie, and Maria Cahill are officially parents of two! On Boxing Day, the two announced on Instagram that they welcomed their second child on Christmas night!   CHRISTMAS BABY!!! Y’all… WHAT A NIGHT! James Thomas Augustine Henrie was born at 9:33pm on December 25th 2020 weighing… Posted […] 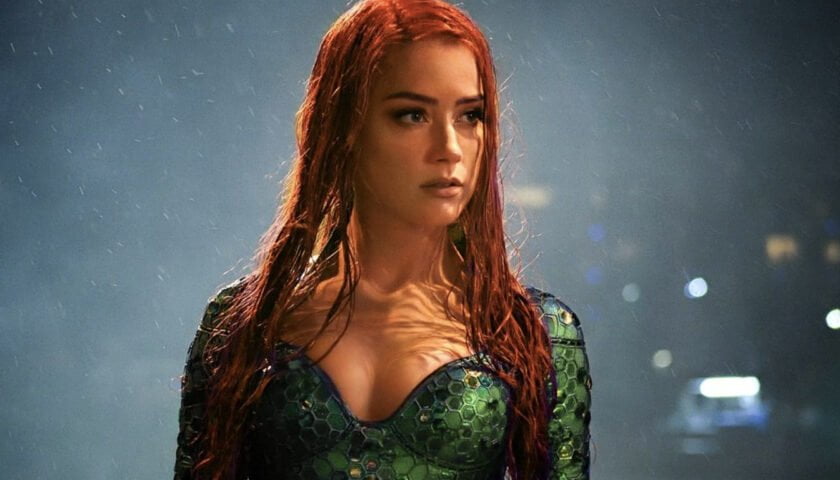 Rumours are spiralling as the host of the Beyond The Trailer YouTube channel, Grace Randolph, has revealed that the Warner Bros. studio plans on bringing on another female lead for Aquaman 2 as a way to balance things out, following several scrutinies.     After the huge success of the first film’s debut, James […] 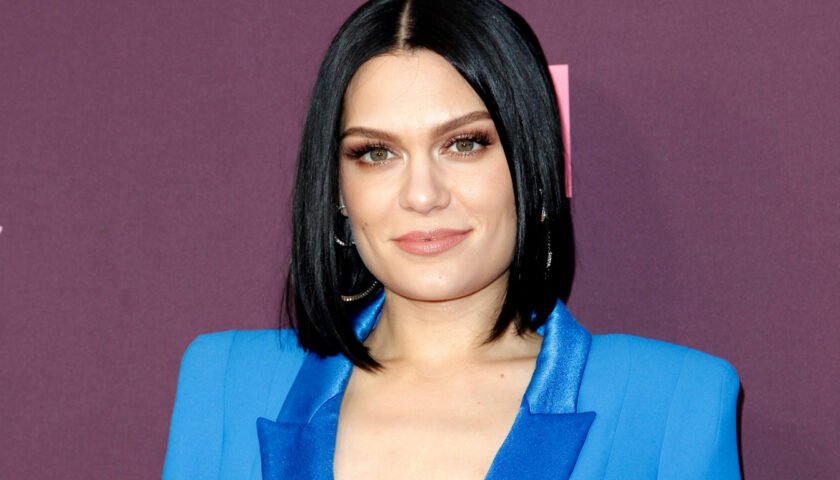 Jessie J has opened up about her unfortunate Christmas health scare, who went ‘completely deaf’ in one ear and was left unable to withhold balance on Christmas Eve.     The singer, who currently lives Stateside, was then rushed to the hospital, where she was diagnosed with the rare Meniere’s Syndrome. Jessie shared, ‘I […] 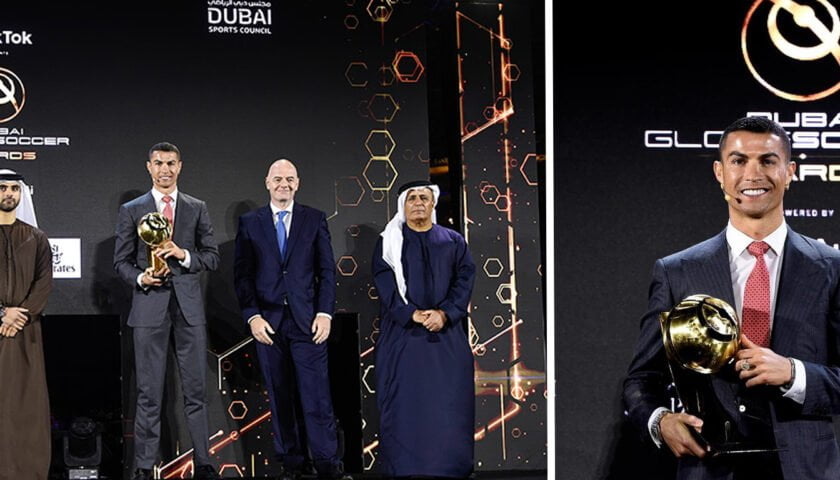 Juventus’ Cristiano Ronaldo was presented with the ‘Player of The Century’ 2001-2020 Globe Soccer Award by HH Sheikh Mansoor Bin Mohammed Bin Rashid Al Maktoum, at the Globe Soccer Awards in Dubai.   🇦🇪 What a beautiful night it was in Dubai. Thank you to all attendees and of course congratulations to all the […]

The UK Will No Longer Be Participating in Erasmus Exchange Programme 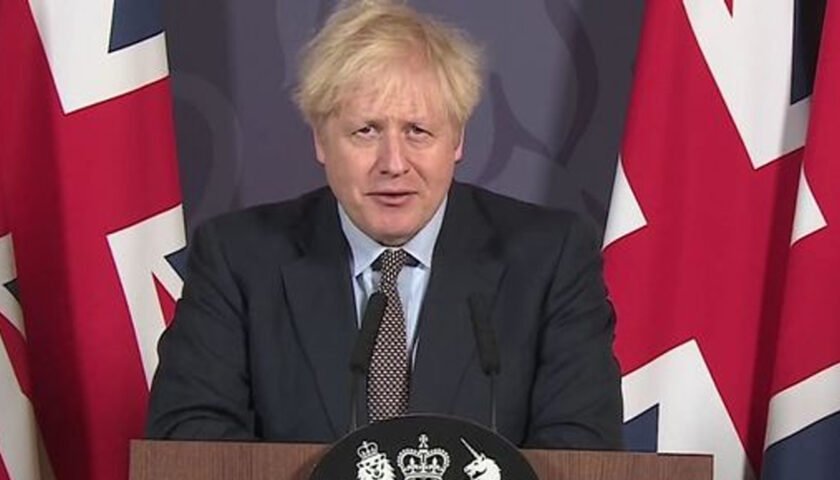 Following the recent Brexit deal, after failing to reach an agreement with the EU, Britain has decided to pull out of the Europe-wide Erasmus student exchange programme, in which British students have been participating in for over 35 years.   UK students have been benefitting from #Erasmus pan-EU education exchange for 35 years. 200,000 […] 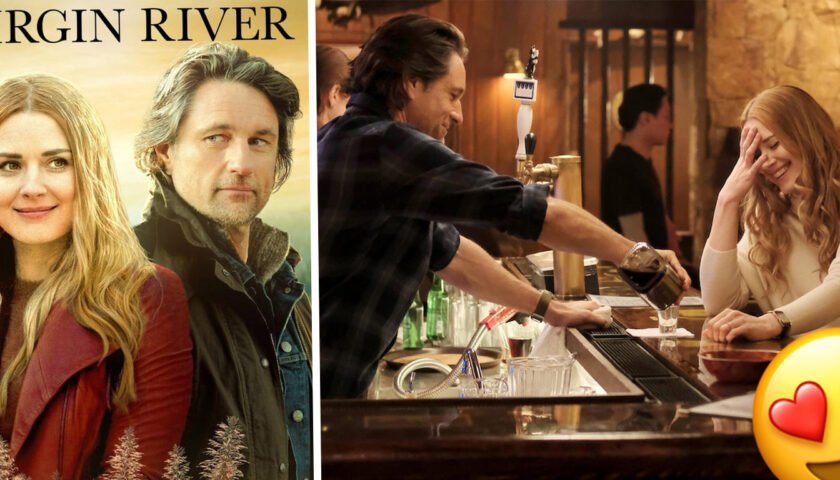 On the 18th of December, Netflix announced its long-awaited renewal for a third season for the beloved romantic drama, Virgin River.     To help jog your memors, the first season saw Mel Monroe (played by Alexandra Breckenridge) running away from a painful past in LA to become a midwife and nurse practitioner in […]