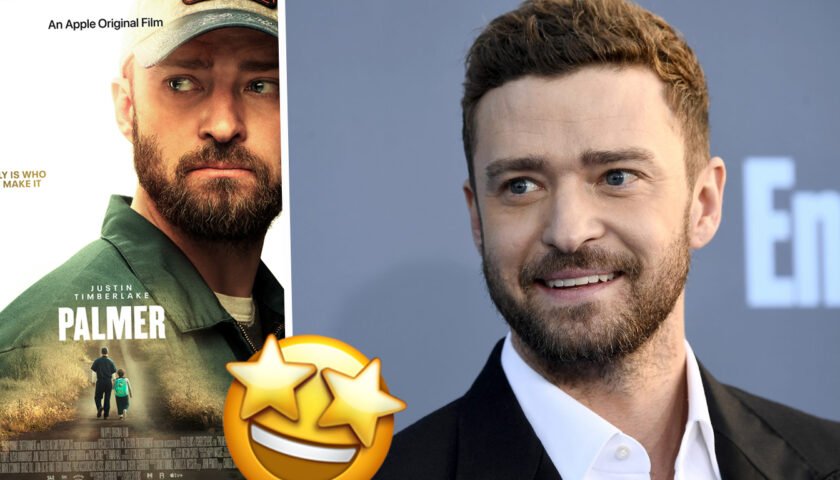 Palmer, an upcoming drama that is set to premiere in early 2021, has just released an incredibly captivating first look at the movie, and it stars Justin Timberlake – alongside actors June Squibb and Juno Temple.     Directed by Succession actor ​Fisher Stevens, the film follows former high school football star Eddie Palmer, […]

The Ultimate Holiday Guide: Christmas Gifts Every Woman Wants Underneath Her Tree! 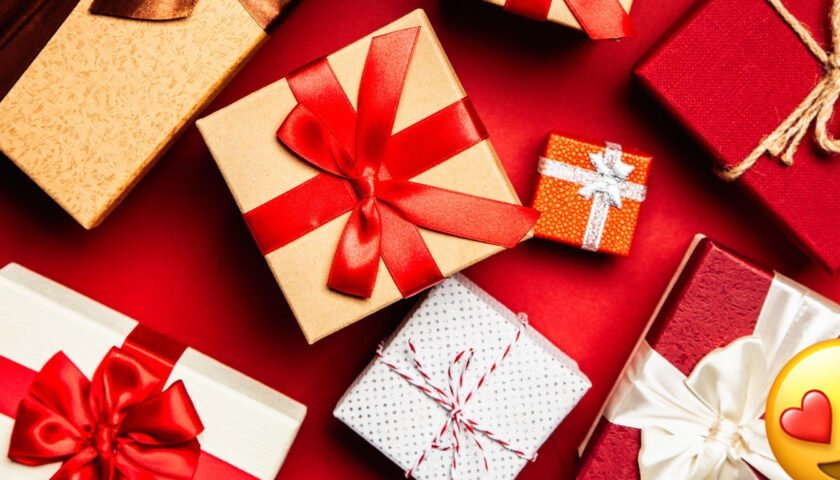 Somehow, we managed to jump from March to Christmas – yep, we’ve made it! *cue the Christmas playlist* Anyways, we’re now over halfway through December and well, it’s time to tackle the pesky Christmas shopping – but don’t worry! We’ve got you covered…     Candles     Most women who live alone or […]

Here’s How You Can Have a More Sustainable Christmas! 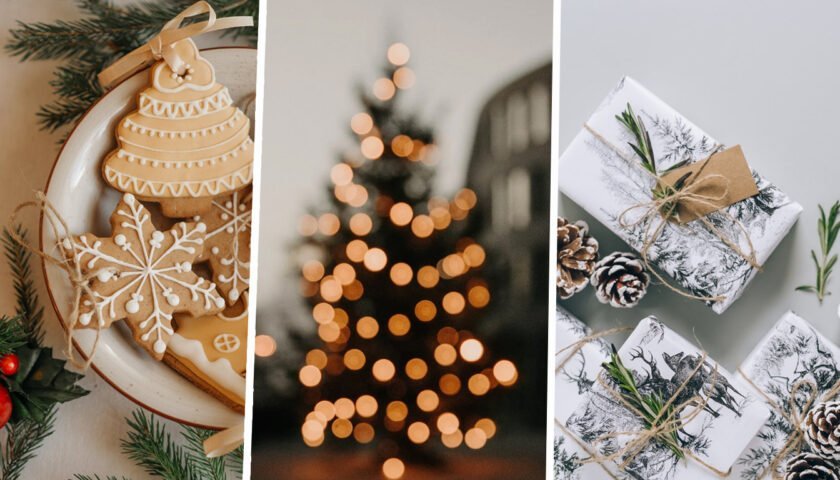 2020 is (somehow) coming to an end, but before we launch ourselves into the new year, there’s one last thing to celebrate – Christmas! Though the holidays do bring a time of family, cheer, love, and sharing, it can also accumulate a fair share of waste. So, this festive season, let’s all aim to […]