This just in – 2020 just got a whole lot better, because Shawn Mendes’ long-awaited album, Wonder, is officially out – and we’re totally OBSESSED!     The above track, Look Up to The Stars, was released alongside several other of his tracks off of his fourth studio album, Wonder, including; “Always been you”, […] 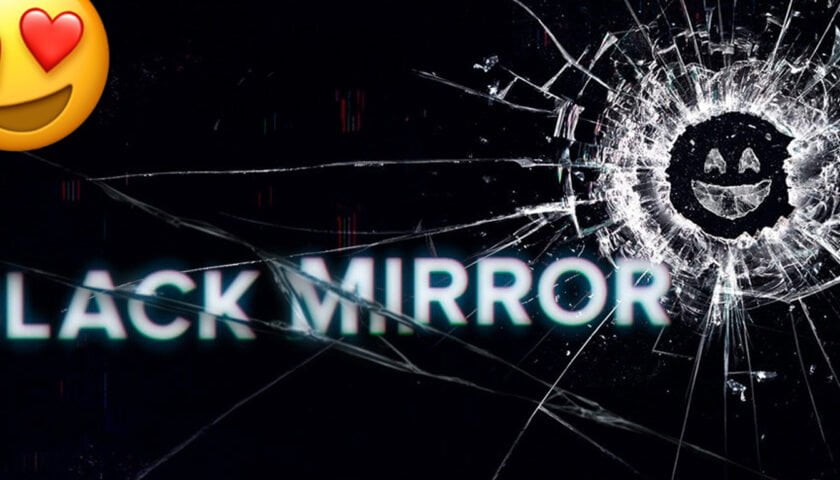 Charlie Brooker just released a sneak-peek at a new Black Mirror episode titled “Death in 2020”.   pic.twitter.com/AfQ5yMKW8l — Charlie Brooker (@charltonbrooker) December 3, 2020   Good news Black Mirror fans, it looks like a brand-new episode will be landing on Netflix sometime soon, and it’s a mockumentary for 2020 which left us with […]

Game of Thrones Announces Production Date for its New Prequel

Game of Thrones has finally released the production date for its upcoming prequel, House of The Dragon, which was announced last night on Twitter…   Dragons are coming.#HouseoftheDragon begins production in 2021. pic.twitter.com/Bxl763FVdY — Game of Thrones (@GameOfThrones) December 3, 2020   The long-awaited series will start filming in 2021 and is expected to […] 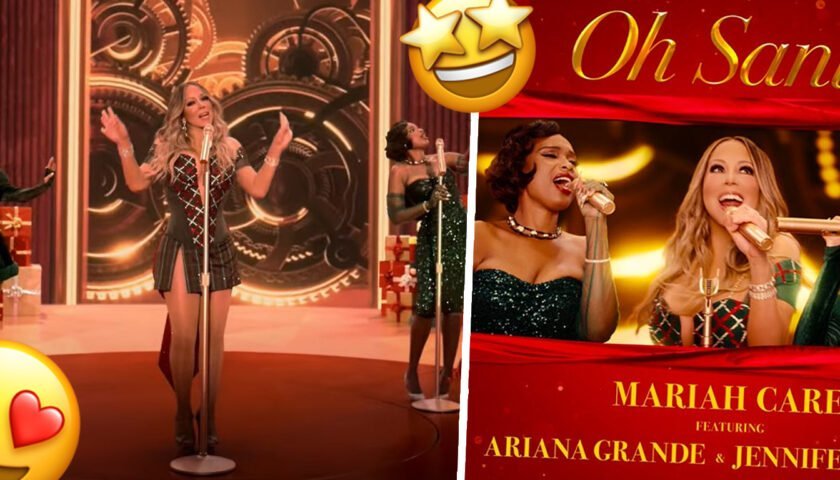 Ever wondered what a group project would be like if everyone actually does their part for once? That’s this music video.     That’s right, Mariah has officially blessed our ears once again – but this time, it’s alongside Ariana Grande and Jennifer Hudson, so it’s even bigger, and it’s even better! Seriously, we’re […] 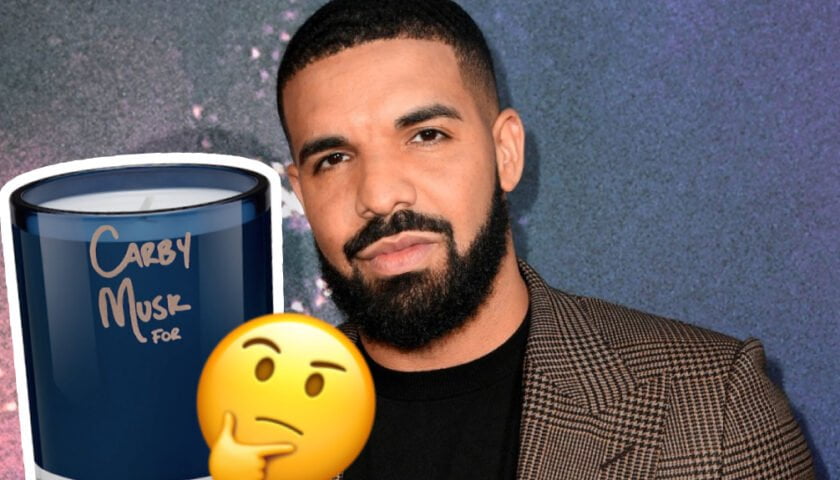 Everyone knows one of the best ways to set a romantic mood is music and candles. So, if you’ve got Drake’s One Dance playing in the background, why not light Drake’s Carby Musk candle to really set the tone? That’s right, Drizzy has released a candle line, and the previously mentioned Carby Musk can […] 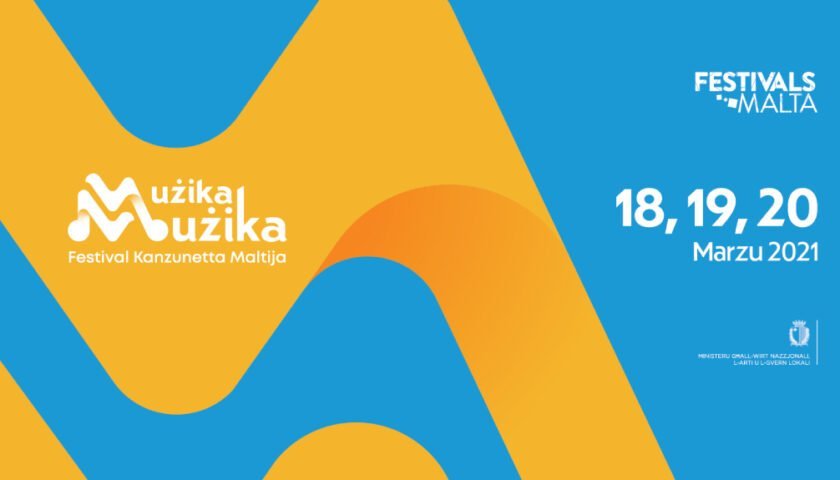 Yesterday, the Mużika Mużika – Festival Kanzunetta Maltija Board announced the twenty semi-finalists that will be competing during the festival, which will be broadcast on Television Malta between the 18th and 20th of March 2021. This comes after, the festival entered its second phase as the 35 chosen participants performed their songs live, while […] 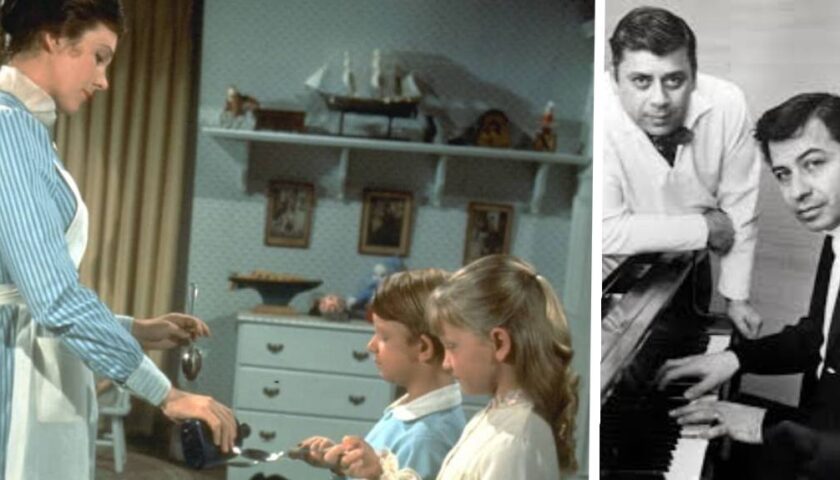 At some point during the Christmas Holidays we will find ourselves on our sofas, watching this Disney timeless classic, and singing along about how a ‘Spoonful of Sugar, makes the medicine go down, in the most delightful way.’ But what we don’t know is just how this song made it to the final cut […]