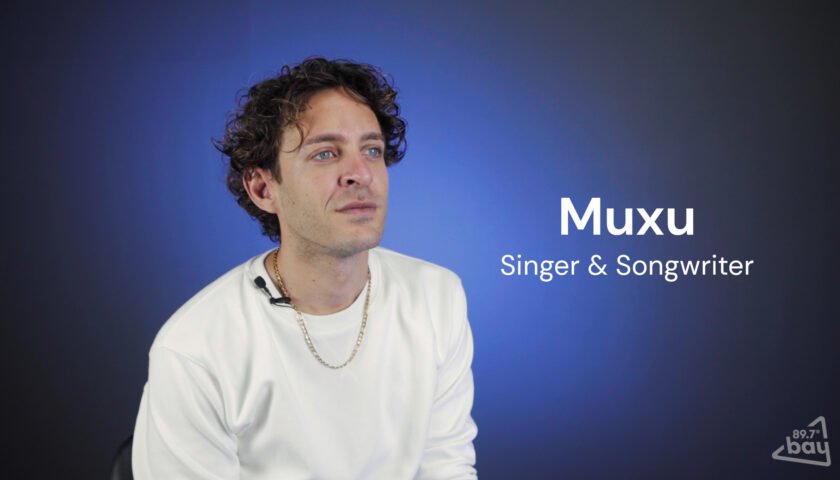 In this week’s episode of Bay Chats, Singer-Songwriter Muxu opens up exclusively about his COVID-19 diagnosis, which he found out about by chance, after what doctors had said, looked like a normal throat infection. “I originally booked the test because my friend’s best friend had it, and I booked one just in case, and […]

WATCH: Young Rock Has Been Turned Into a Parade Float and Fans Love It 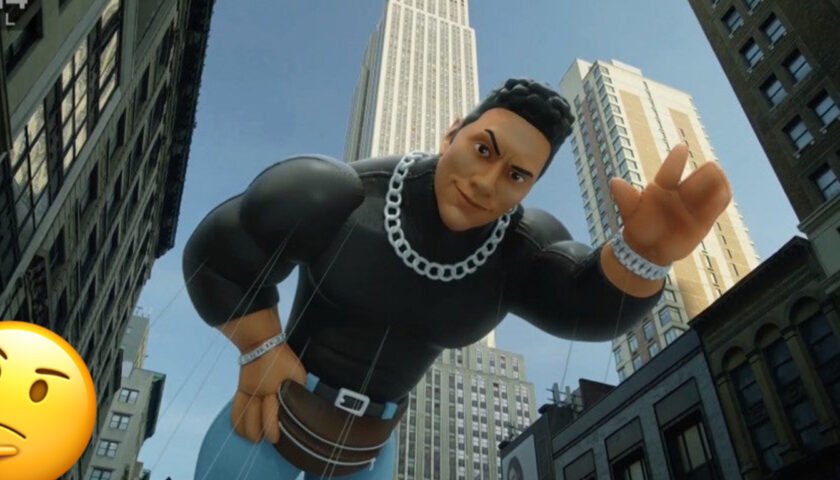 It seems like not all rocks sink… apparently some of them float! That’s right, Dwayne ‘The Rock’ Johnson has been turned into a parade float and he seems pretty proud about it! And who would blame him?   Well I’ve been lucky enough to do some pretty cool shit in my life.. but after […] 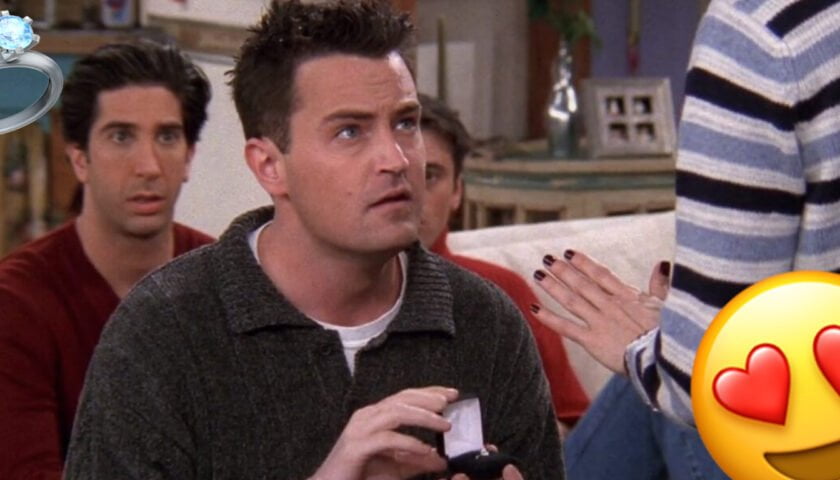 Looks like congratulations are in order as Matthew Perry, who plays Chandler Bing in Friends, just got engaged to girlfriend Molly Hurwitz!   Could we BE any happier for Matthew Perry? He popped the question to his 29-year-old girlfriend, Molly. ❤️ More on his engagement to "the greatest woman on the face of the […] 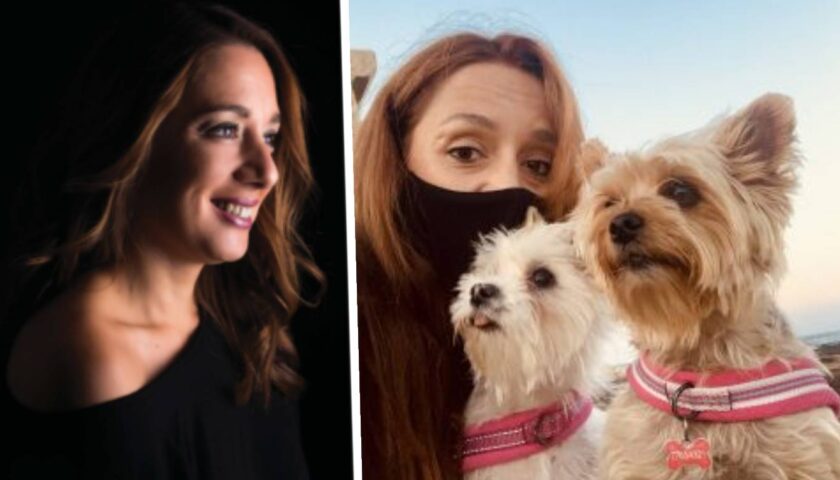 It all started with an animal emergency, an unanswered call to the animal ambulance, and the feeling of absolute helplessness and despair that followed… This is how popular Animal Rights Activist and Blogger Alison Bezzina starts her farewell post on her ‘I Will Not Go Away’ blog.     Alison has been an animal […] 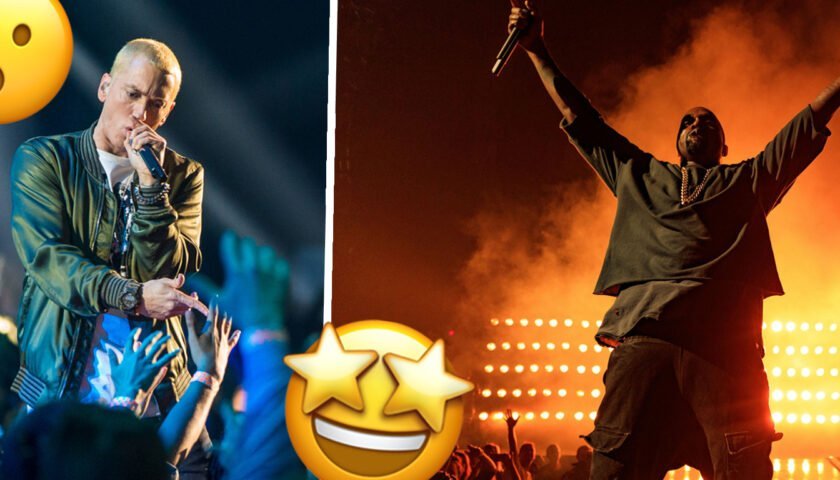 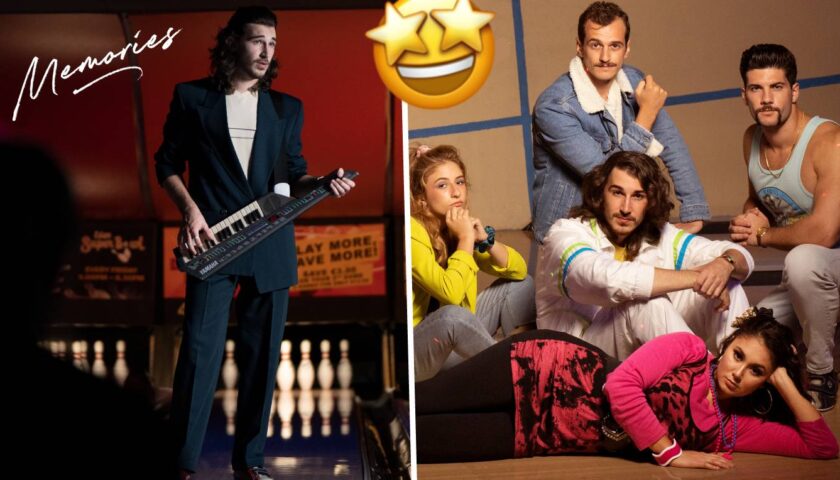 Memories are one of the most things that we cherish in life and Ben Bailey made sure that his second single will be one that we will surely remember ‘Memories’ has just been released today and Bailey yet again gives us his signature sound that he is becoming known for.     It’s a […] 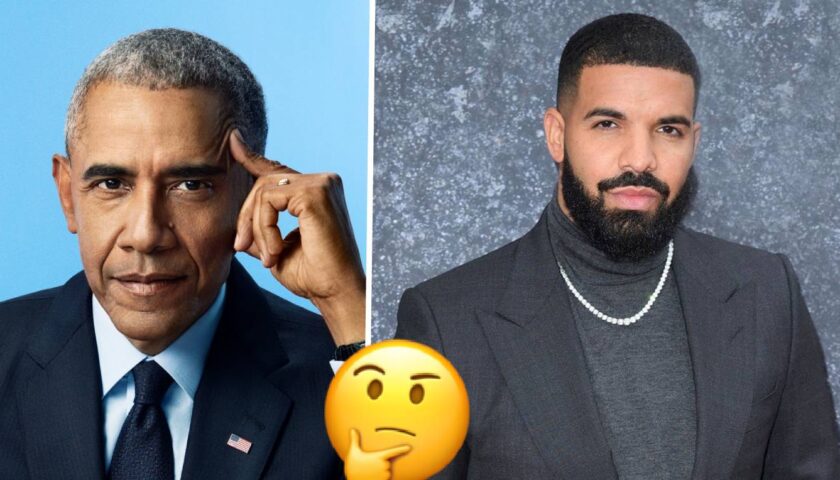 In case you missed it this morning, Daniel and Ylenia brought to our attention that Barack Obama has officially given Drake the go-ahead to play him if a movie is ever made about his life and presidency.   Drake playing Obama in a biopic? BO gives the thumbs up, what y’all think🥴 pic.twitter.com/ud2yBR4SoQ — […]

Macbeth and Botticelli At Eden Cinemas This Weekend 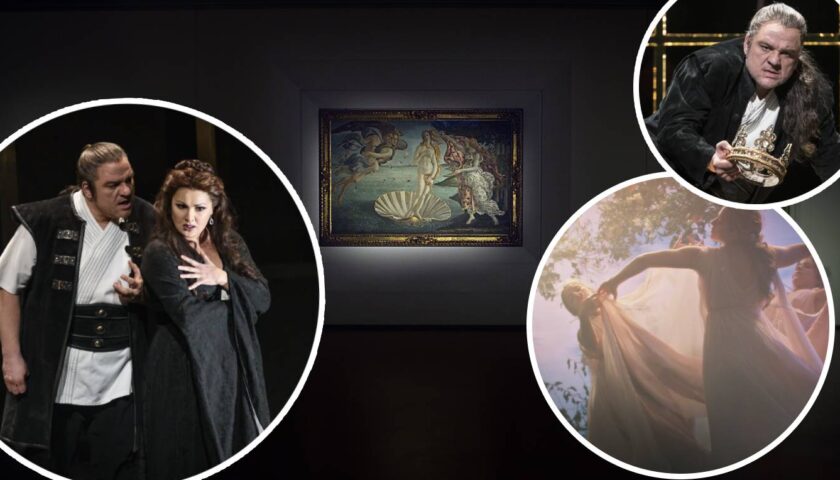 We all love ourselves a little culture every now and again, and back in the old days, we could just head over to Shakespeare’s Globe, The Royal Opera House, or to an Art Museum anywhere in the world, and feast our eyes on the finest artistry anyone could ever imagine. Well, this year, has […] 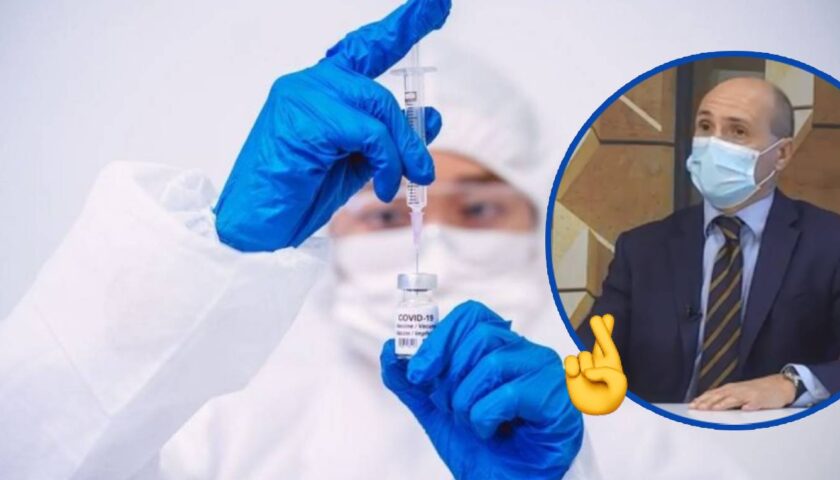 Deputy Prime Minister and Minister for Health Chris Fearne, whilst being interviewed on TVM last night, said that Malta has agreements in place with all the pharmaceutical companies which are currently developing a COVID-19 Vaccine. He also said that as soon as the vaccine is deemed effective, and more importantly, safe, the vaccine will […]