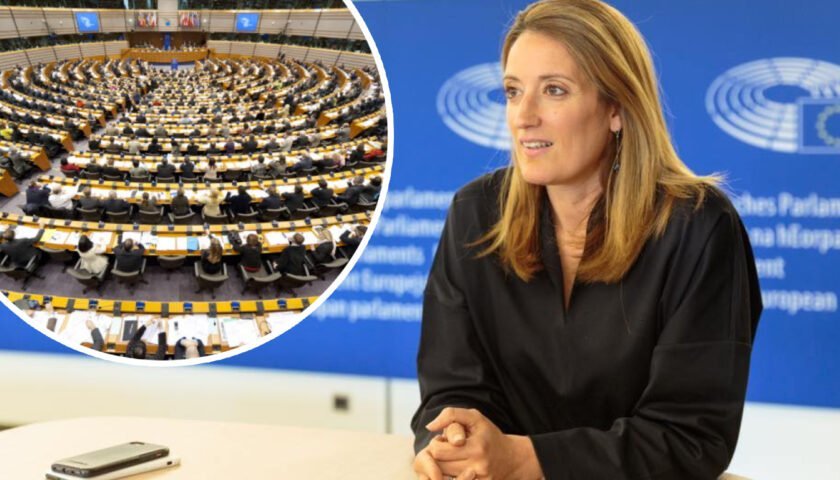 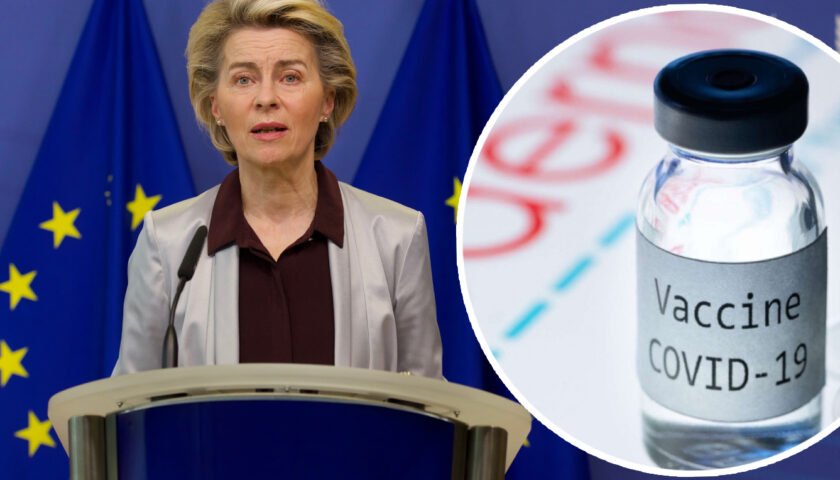 European Commission President Ursula von der Leyen announced that a new contract was approved today, to secure another COVID-19 vaccine for Europeans. “This contract allows us to buy up to 160 million doses of a vaccine produced by Moderna. According to the results of clinical trials, this vaccine could be highly effective against COVID-19. […] 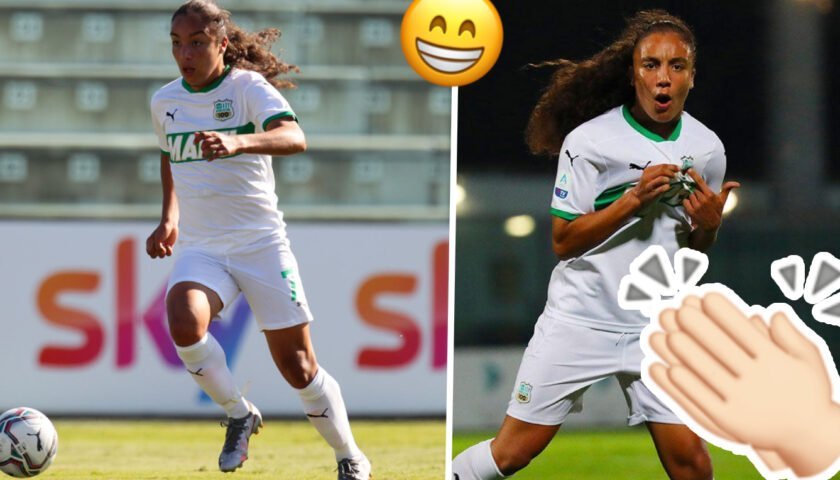 Malta National Team and US Sassuolo Calcio Femminile player Haley Bugeja has been named as the winner of the October 2020 Atlas Youth Athlete of the month award.     During the month of October Bugeja distinguished herself with her Club US Sassuolo in the Italian Serie A Femminile where she secured the starting […] 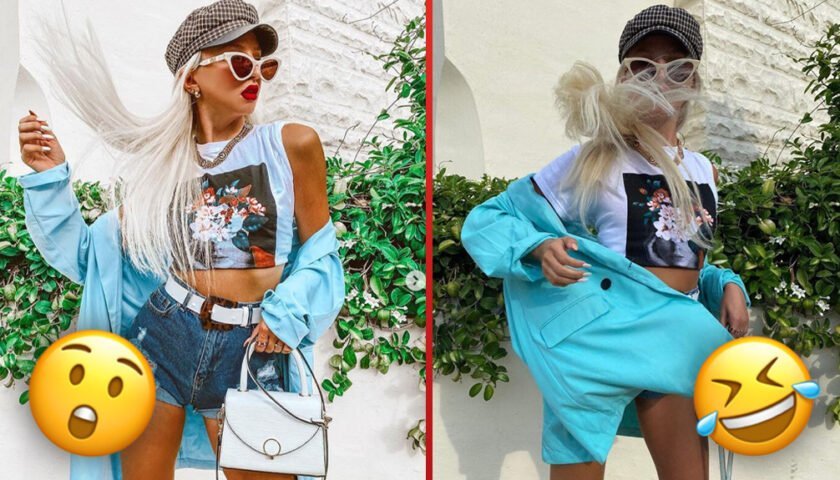 Over the past months the ‘Instagram vs Reality’ trend has taken over our feeds, with copious numbers of influencers and normal people alike have posted photos of themselves, to demonstrate that what we see on our screens isn’t always as it appears to be. We decided to outline instances or situations where local influencers […] 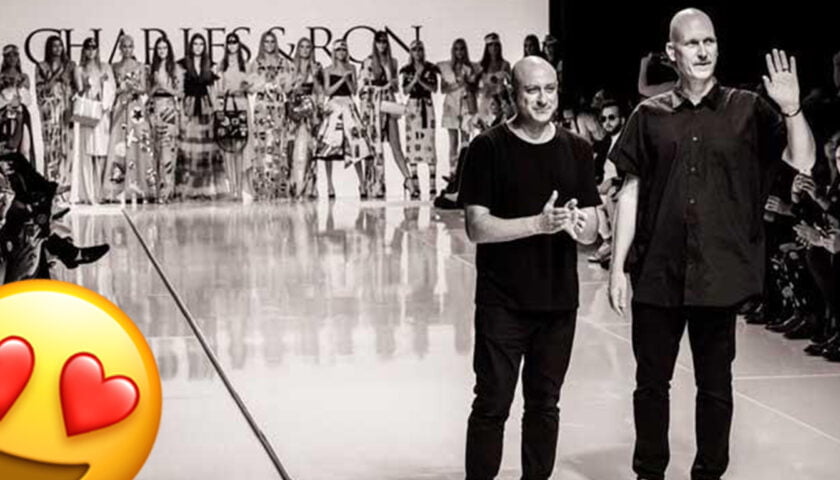 On the 22nd of November, Forbes Magazine featured Charles & Ron in their Style & Beauty section for their gorgeous Gayle Hobo Bag…what an honour!   Feeling proud ! Our “Gayle” Bag made it to world renowned Forbes Magazine Posted by Charles Van Maarschalkerweerd Borg on Tuesday, November 24, 2020   The high-end Maltese designers, […] 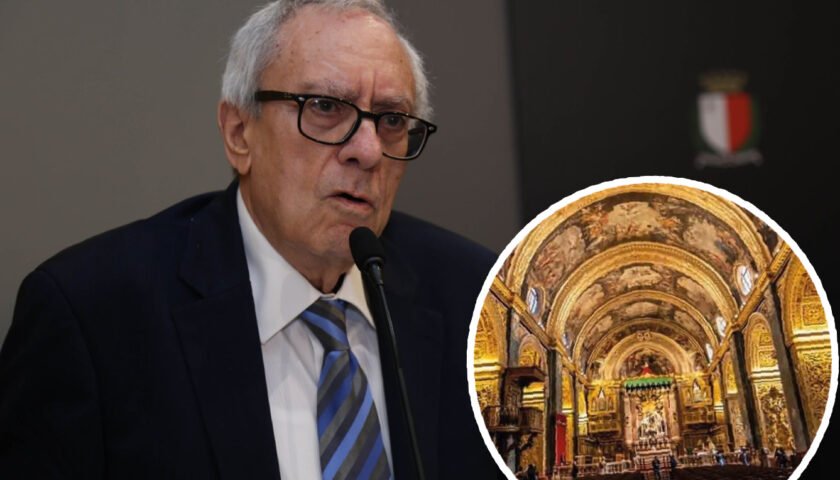 Professor Friggieri’s State-Organised Funeral will be taking place tomorrow, with a mass at St John’s Co-Cathedral at 2pm, which will be celebrated by Mons Charles J Scicluna, Archbishop of Malta. The Government has also declared that tomorrow will be a national day of mourning, with flags flying half-mast at all public buildings.     […] 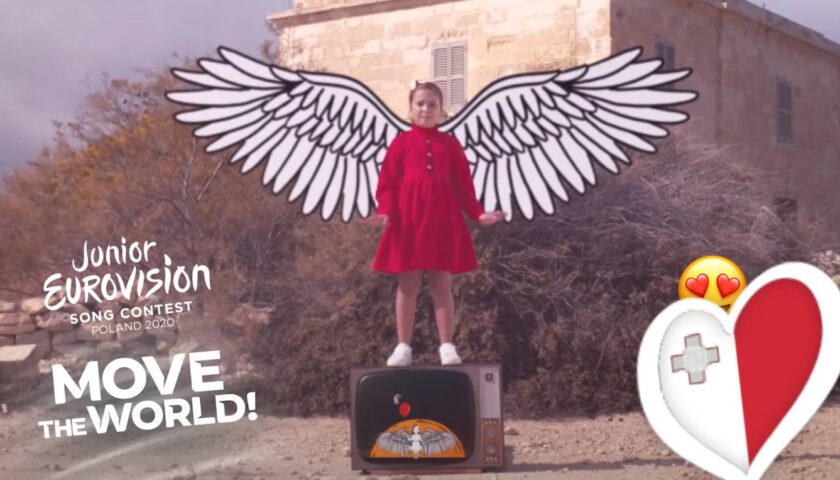 Young Chanel Monseigneur will be participating in the big final of the Junior Eurovision Song Contest this Sunday, with the show kicking off at 5pm CET. During the Opening Ceremony, last year’s Junior Eurovision winner Viki Gabor drew the first and final position of the running order as well as the starting position of […]

WATCH: Will Smith Takes Us All On the Biggest Nostalgic Trip Ever 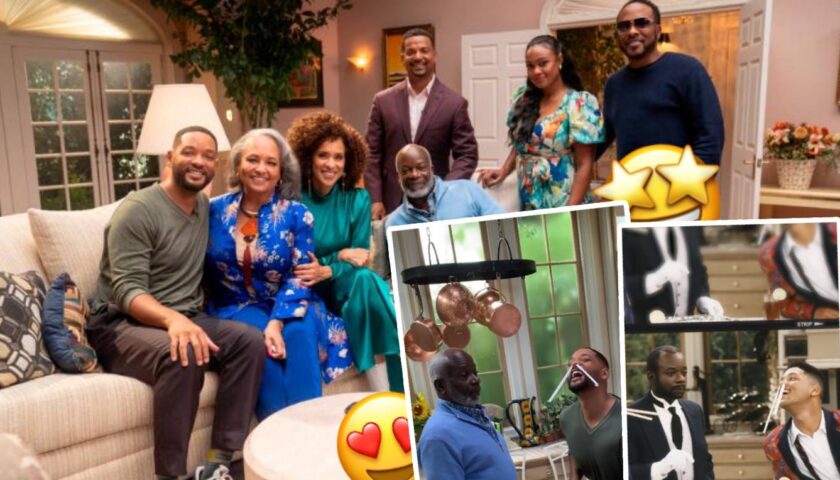 Calling all 90s Kids out there! There is surely no denying that a major chunk of our upbringing featured us, in front of a television, rapping along to a theme tune, which, we all still remember by heart! The Fresh Prince of Bel-Air was an American sitcom television series created by Andy and Susan Borowitz that originally aired on NBC […]