We are Proud of you Boys! 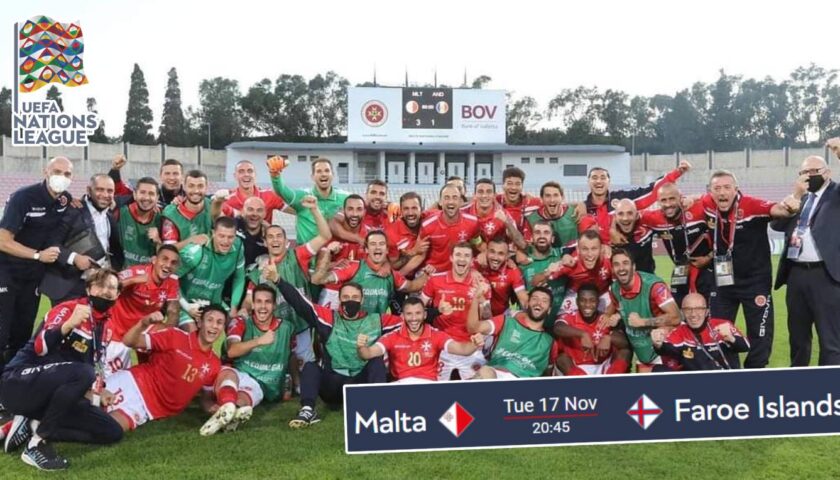 An impressive goal by Guillaumier at the 54th minute put Malta at the right advantage it needed to seal the top position of their group – and all seemed perfectly set for Malta to be promoted to League C of the UEFA Nations League. 15 Minutes Later, Faroe Islands turned the score to a draw […] 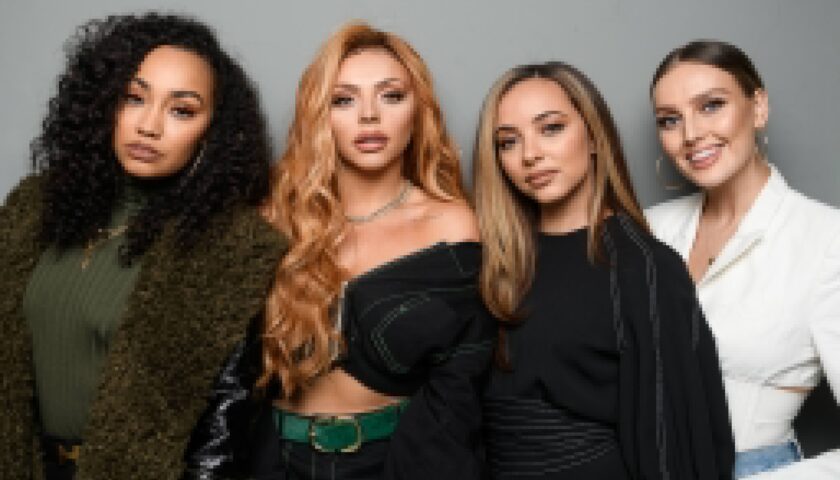 After weeks of speculation, absence from public appearances and even not signing the signed copies of the new album, it has now been confirmed that we have to get used to Little Mix being a three-member band, as Jesy Nelson is going to be taking an extended break from the girl band, due to private […]

There’s Always Room For Dessert…No Matter What Month We’re In!

2020 is surprisingly soon coming to an end – and whilst we’ve moved on from the whole “binging on discounted Halloween candy” phase, Christmas is around the corner! In other words, it’s soon time for Christmas log, coconut balls, mince pies, gingerbread cookies, and much, much more. And since we Maltese believe that there’s […]

A Year Ago Today: The World Registered its First COVID-19 Case 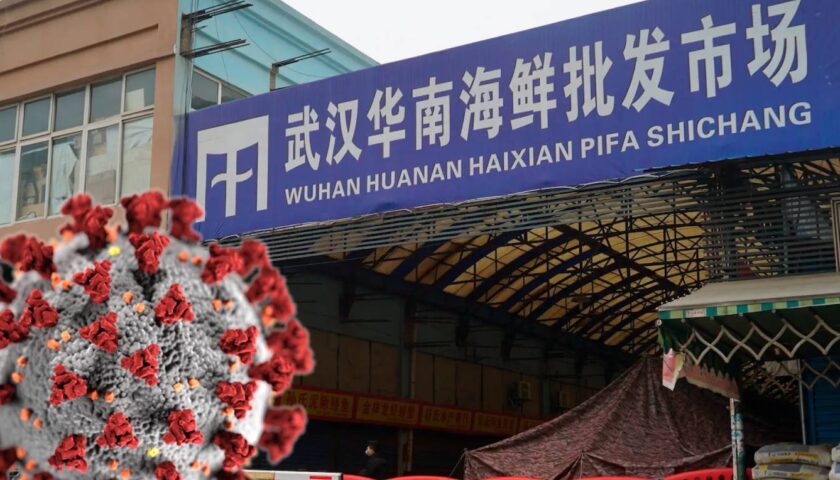 A normal day at a conference for Shi Zengli took a turn for the worst as she received the phonecall which she had been dreading her entire career. After that phone call, she was on a train back to Wuhan as she was told that two patients were admitted to hospital with an unusual […] 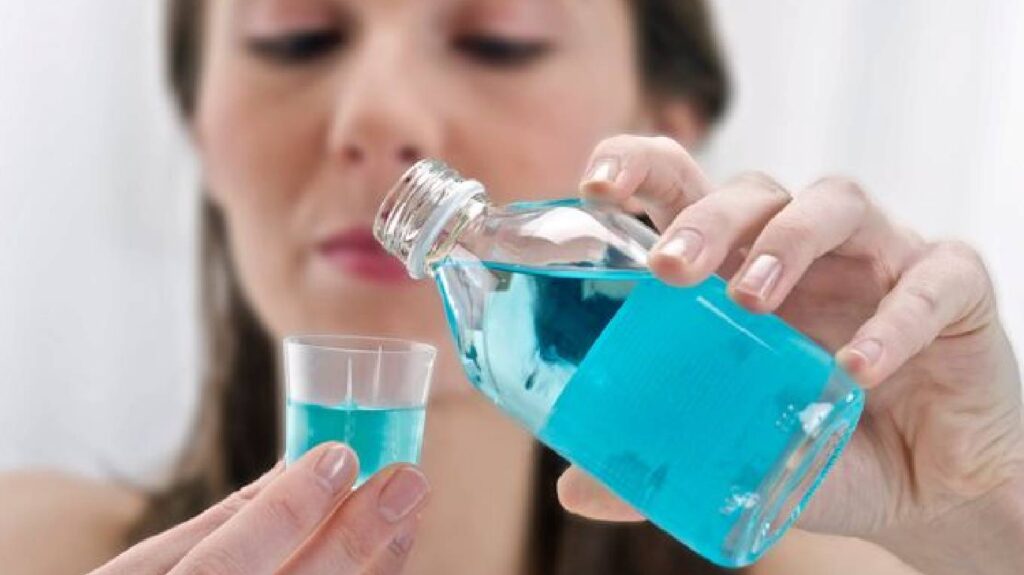 A new study has found that coronavirus is killed within 30 seconds of coming into contact with regular mouthwash. This study, which is being carried out by Cardiff University says that mouthwashes containing at least 0.07% CPC show ‘promising signs’ for fighting the virus – with Dentyl being the only UK mouthwash brand to […] 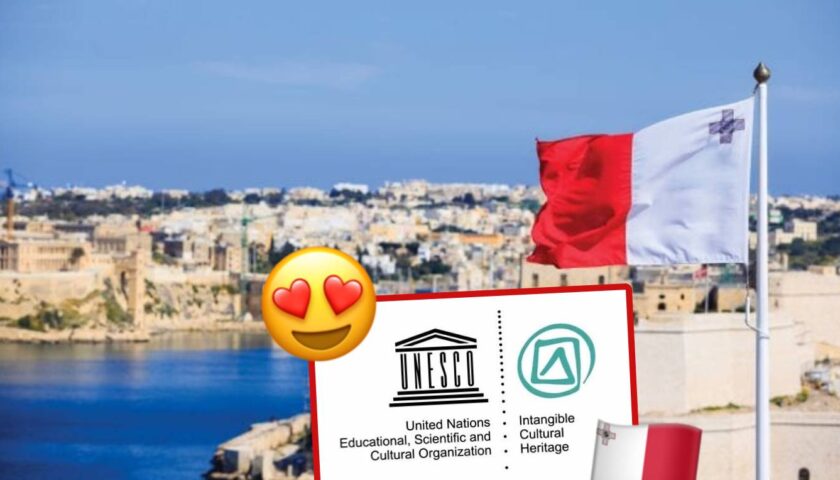 UNESCO established its Lists of Intangible Cultural Heritage with the aim of ensuring better protection of important intangible cultural heritages worldwide and the awareness of their significance. Malta is set to now feature on this list as two Maltese Icons have now been accepted to the list, according to Minister Jose Herrera.   […]

Obama Revealed his Oval Office Playlist, and We’re Loving It!

Recently, Barack Obama has been making public appearances, especially in the last weeks of Biden’s campaign – during which, he simply, quite frankly, reminded us what a real president looks like, urging voters to reject the perversions of the office that have become all too common in the last four years – in which […] 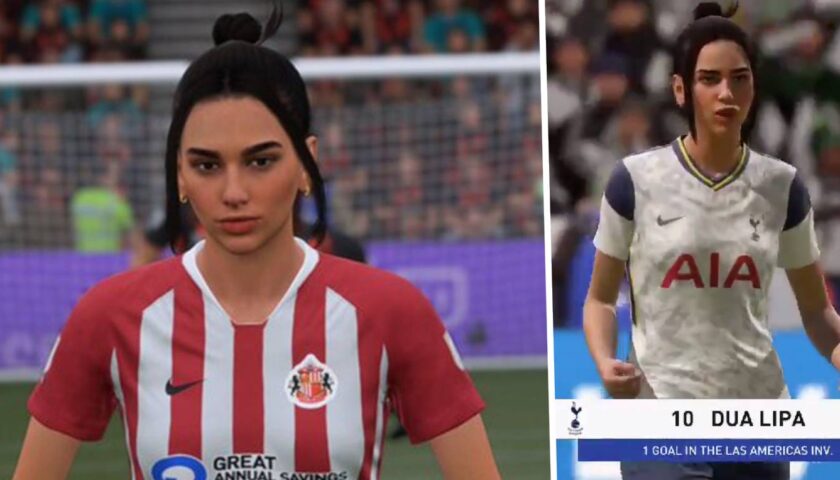 Looks like a new celebrity face is joining FIFA 2021, and she’s got some new (offside) rules … That’s right, following the game’s latest update, FIFA 21 users can now choose to play as singer Dua Lipa, among other celebrities!     View this post on Instagram   A post shared by DUA LIPA […]