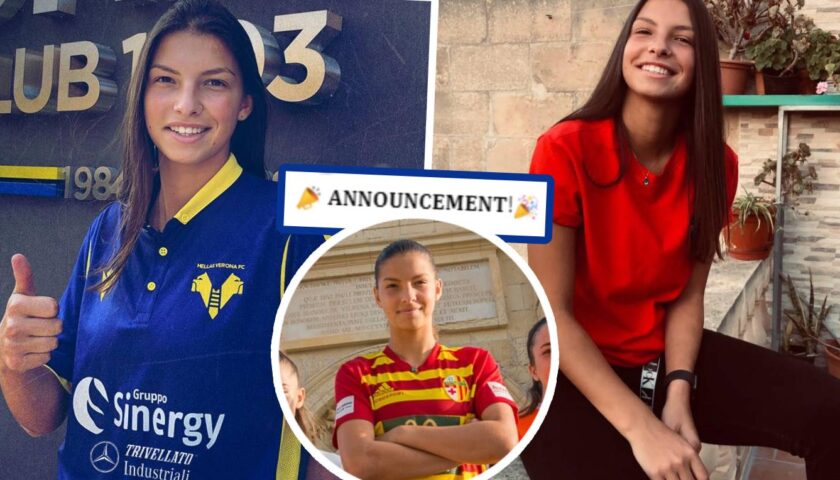 The Birkirkara forward Kailey Willis has become the latest Maltese young female player to embark in one of the top leagues across Europe. The 17-year old has signed for the Italian Serie A Femminile side Hellas Verona for the rest of the 2020/2021 campaign. “Having the opportunity to be part of a professional setup […]

Small Victories to Celebrate, Despite COVID-19

With cases still on the rise, people have been trying to make the best out of the pandemic. And evidently, social media has been overflowing with baking recipes, home workouts, book recommendations, and reminders to “use this time wisely”. Now whilst I admire those who took the pandemic in their stride and used the […] 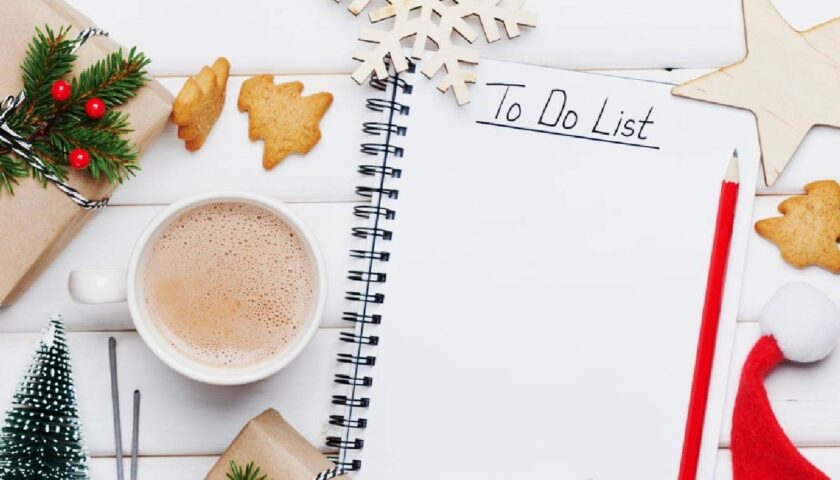 November is already rolling by and it’s only a couple of weeks to go before will decking the Halls and singing jingle bells. If you’re anything like me and you like planning things ahead, here are some things that you need to start preparing for a soon as November reaches its last week; because […]

Some 1,000 Trees Planted at Majjistral Park as part of Ongoing Environmental Project 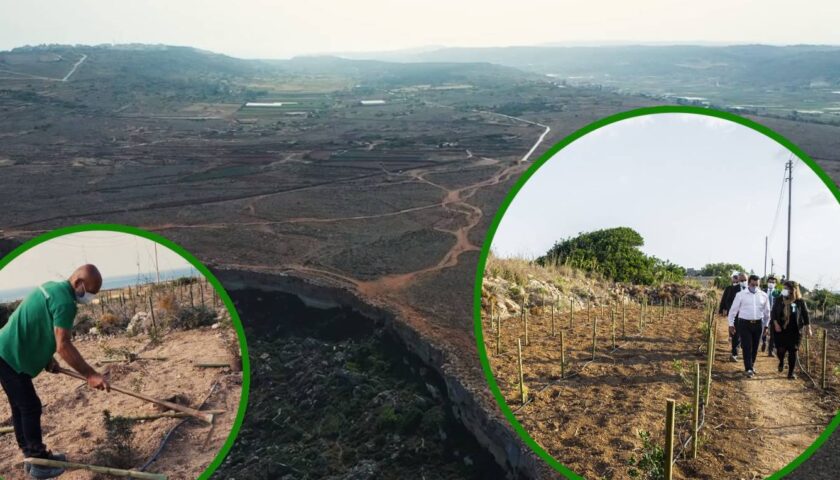 Around a thousand trees and shrubs are currently being planted at Majjistral Park as part of ongoing works by Ambjent Malta to improve our natural environment, and as part of an agreement between the Ministry for the Environment, Climate Change and Planning and the Turkish Ministry for Agriculture and Forestry.   This was announced […] 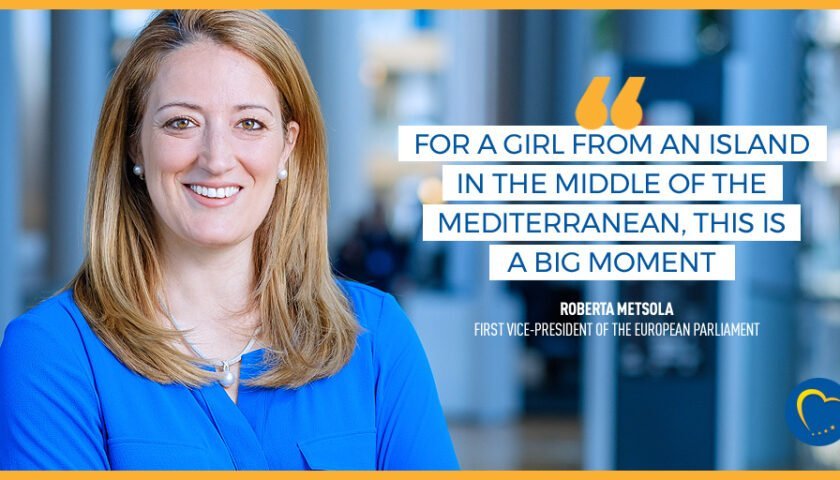 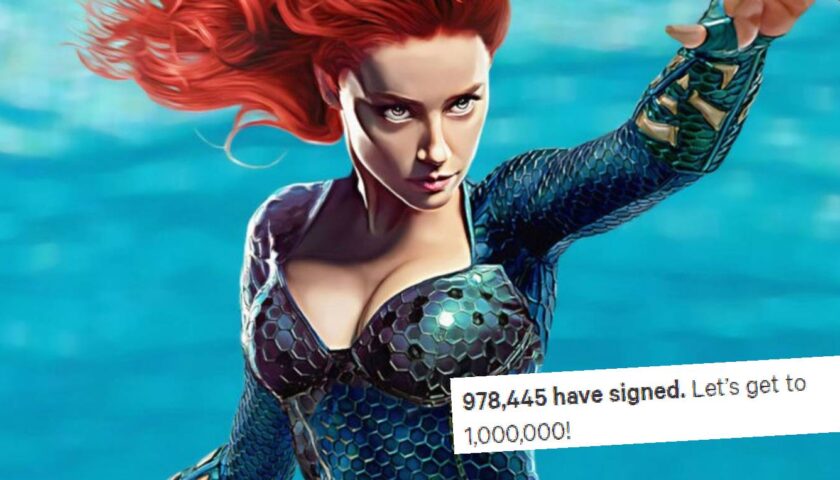 There seems to be no end in sight to the Johnny Depp saga! Following Johnny Depp’s removal from Fantastic Beasts, fans gathered and are now petitioning to have Amber Heard removed from the upcoming “Aquaman 2”, due for release in 2020, among legal battles linked to hers and Depp’s messy divorce.     With […]

WATCH! Emily in Paris Is Renewed for Season 2! 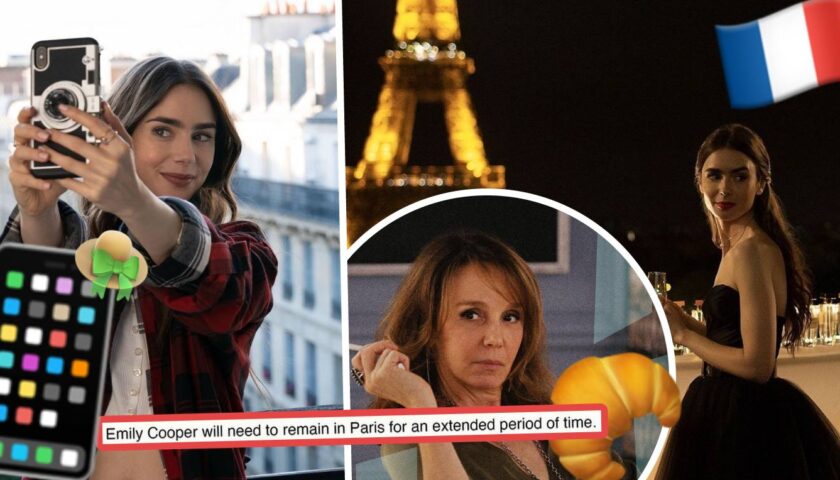 Pack your bags and raise a coupe de Champagne ladies and gents…we’re going back to Paris! (except not really) … The Darren Star Netflix comedy starring Lily Collins, “Emily in Paris”, has just been renewed for a second season and needless to say, WE’RE READY.     View this post on Instagram   A […]