Looking for YOUR Perfect Spot? Waterbiscuit is the Answer! 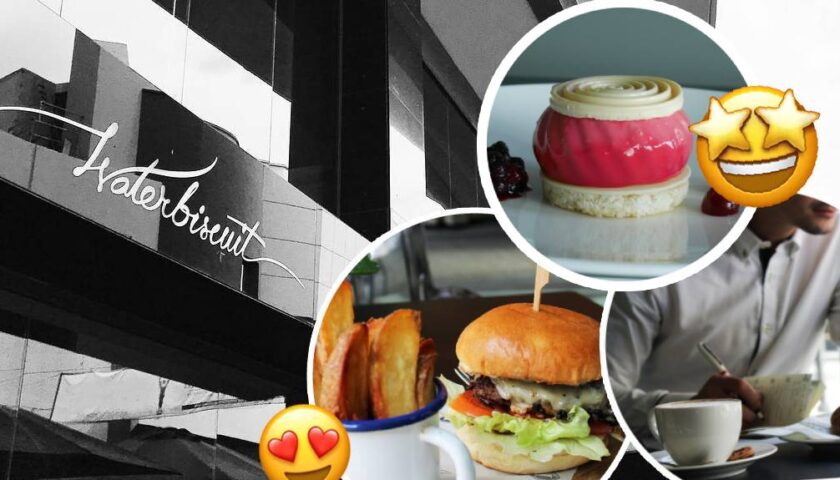 We are all looking for the perfect spot that is safe, casual and cosy. We are looking for a space to catch-up with our girlfriends over a unique cocktail; a sunny Sunday brunch; a birthday celebration with the family, a football game while snacking on one of our juicy burgers; and a casual date […] 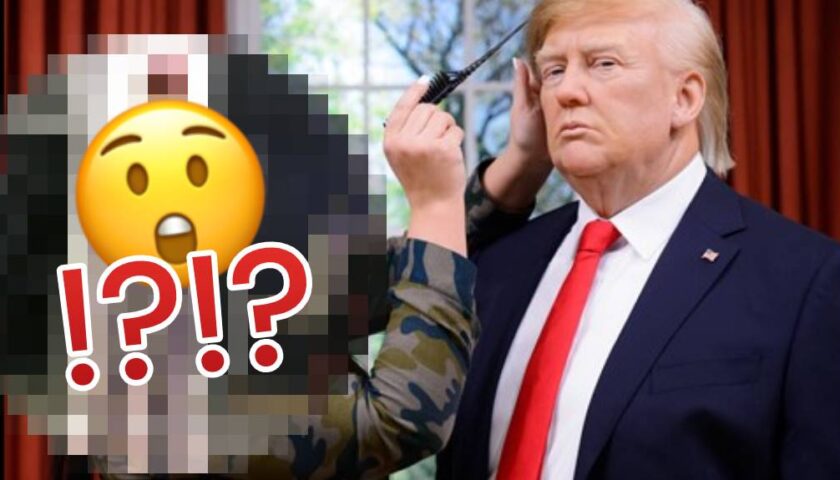 Madame Tussauds in London has courteously changed the outfit of their Donald Trump wax statue in something a little more suitable. Whoever is running Madame Tussauds sure has a sense of humour! Following the victory of Joe Biden, the people at the famous wax museum were quick to show their opinion on the ex-president. […]

WATCH: Ever Wondered Who Doris in ‘Ara Doris’ Is? Eileen Montesin FINALLY Explains It 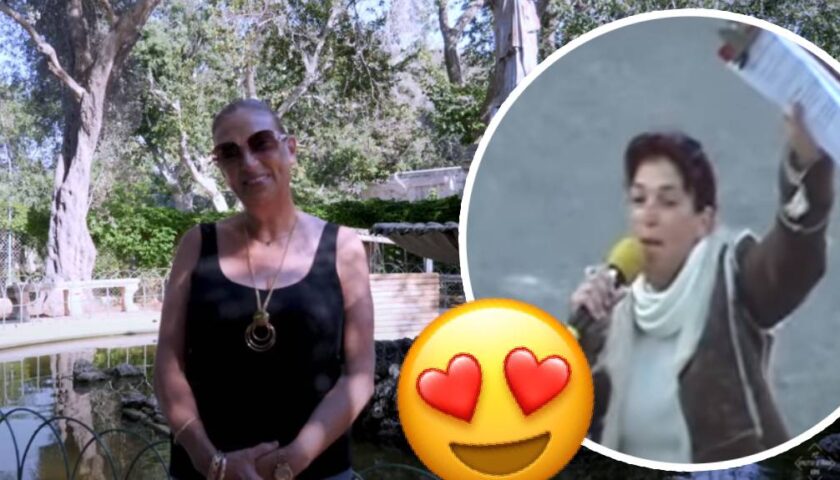 There is no denying that as a nation we all have a special place in our heart for the undisputed Queen of Television, Eileen Montesin. She has, over they ears, given us some great moments, on screen, and off screen – through her various programmes, her hit TV dramas, and her hosting gigs – […] 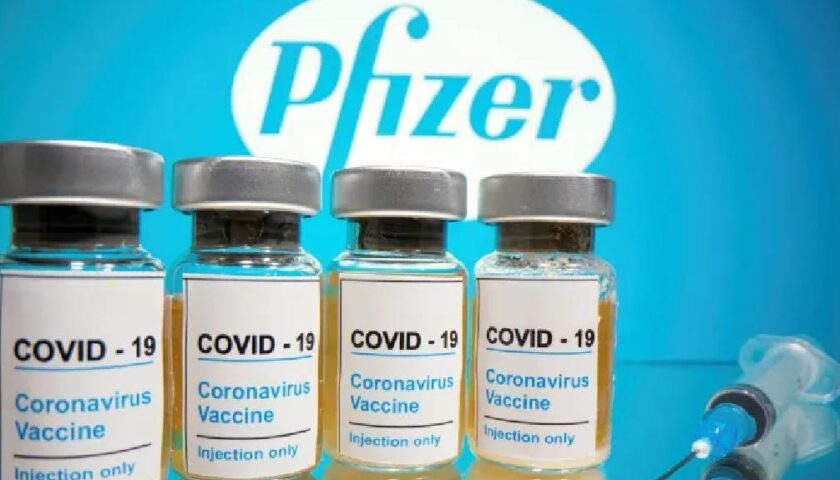 Pfizer and BioNTech have confirmed that their COVID-19 Vaccine has been found to be 90% effective in preventing people from getting the virus. Phase 3 of Pfizer’s trial, in fact, involved 43,538 participants, with 90% protected from COVID-19 within 28 days of having their jabs. Pfizer confirmed that only 94 people who took […] 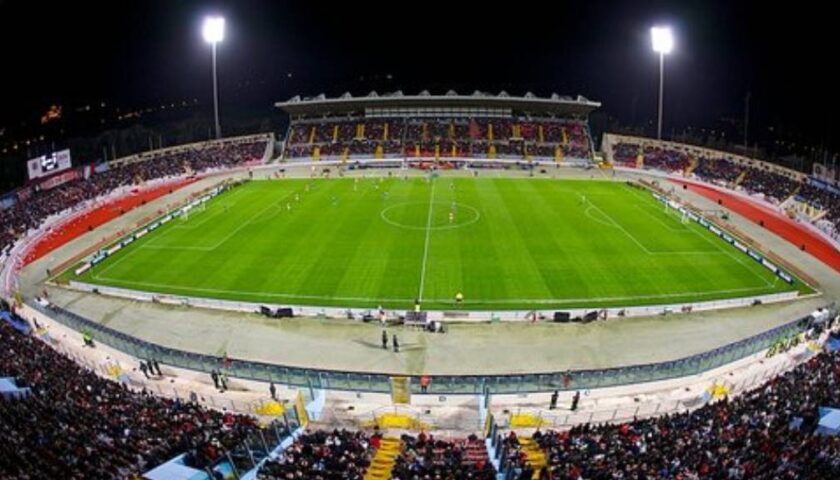 South End Core has announced that the proposals for football fans to return to stadiums have been shot down by the Health Authorities. In a post on their social media, the group said that they had hoped for a return in the coming days and weeks, especially after the amazing games which the Maltese […] 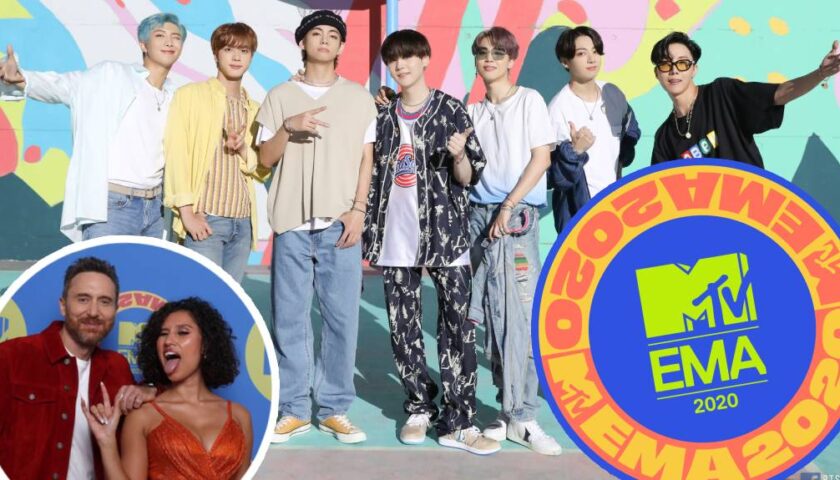 BTS were once again the big winners at this year’s MTV European Music Awards, taking home the award for best song and best group. The K-Pop Sensation who have taken the world by storm, especially this year, won four awards in total, including best virtual live and biggest fans – also known as the […] 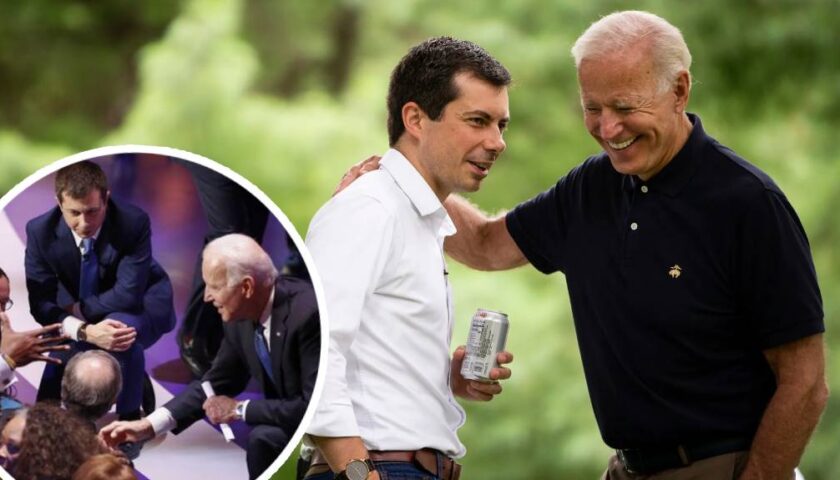 Our very own Pete Buttigieg, will most certainly form part of Joe Biden’s Cabinet with various sources saying that it is not a question of if, but where he lands. Pete Buttigieg, whose father was Maltese, was one of the candidates for the Democratic nomination for the Presidency, dropping out of the race to […]

David Guetta Crowned as the Number 1 DJ In The World 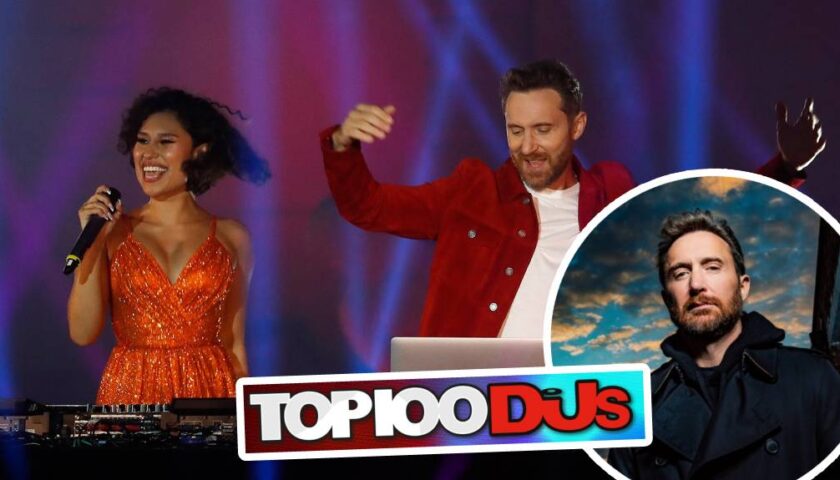 It’s official: David Guetta is the No.1 DJ for 2020, crowned by DJ Mag. Taking over from the reign of the powerhouse duo Dimitri Vegas & Like Mike, who took over from Martin Garrix as the winners in 2019, Guetta is taking the title for a whole year. Announcing the news via an extra special livestream performance which brought […] 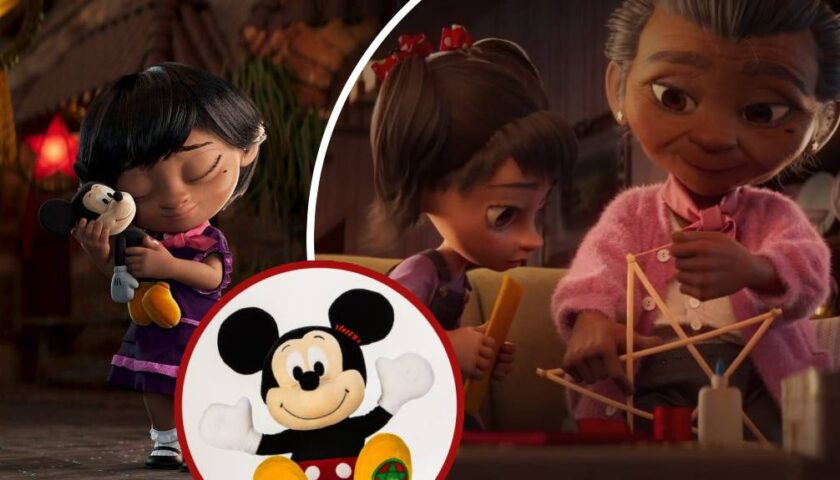 Disney has launched its 2020 Christmas Advert, telling a heartwarming story of a grandmother’s relationship with her granddaughter, while also highlighting the beauty of family traditions during the holiday season. For most of us, Disney has played quite a crucial role in our childhoods. We saw Mulan fight with honour, we wept as Simba […]

Our Fifth Judge Is Back for the Last MGT Auditions Episode 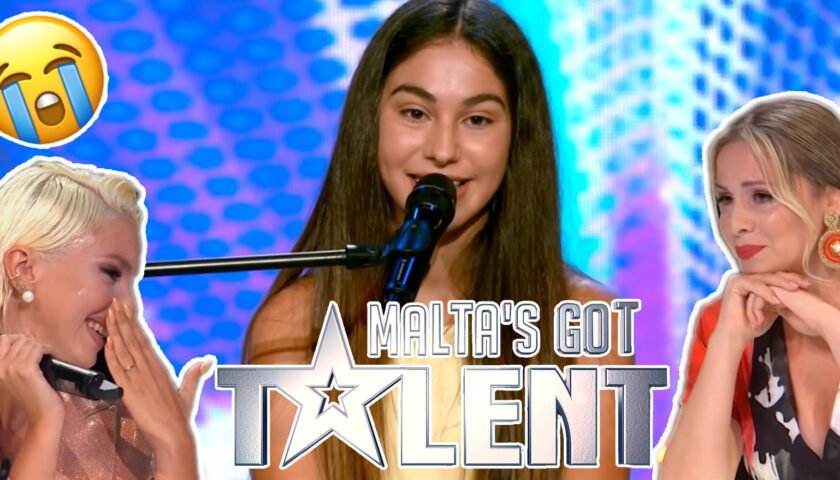 Malta’s Got Talent aired its last auditions episode yesterday, and we finished off with quite a bang, and what seemed like a never-ending love story, courtesy of Freddie! As always, here’s everything that happened. Dance Lab started us off with this lovely death stare.     Coincidentally also happens to be my facial expression […]