5 Reasons Why You Should Watch Netflix’s Ground-breaking Show POSE! 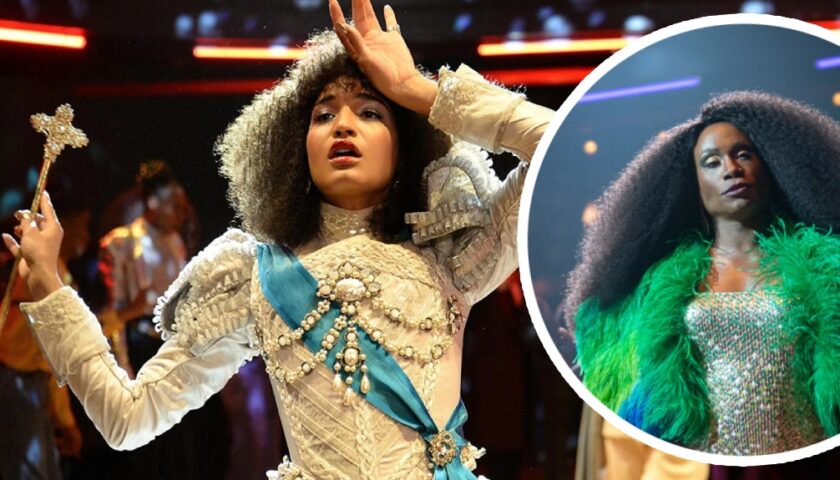 Wildly under-appreciated, one of Ryan Murphy’s countless TV shows is currently filming its third season. Originally on FX, POSE revolves around the 1980s underground ballroom scene in New York, with the stories of the main characters flooded with experiences of love, hope, relationships, and sometimes, even heartaches. Why should you watch this avant-garde show? […]

From the DJ in the clubs, to a signed artist releasing some great tracks. This is how we would describe Ant if someone had to ask us. Luckily for us, earlier this week, Ant was Jake’s main guest on Malta’s Top 10. “For me, releasing music was always something I wanted to venture in, […]

It’s Official: The James Bond Franchise will have its First-Ever Female 007 in ‘No Time to Die’ 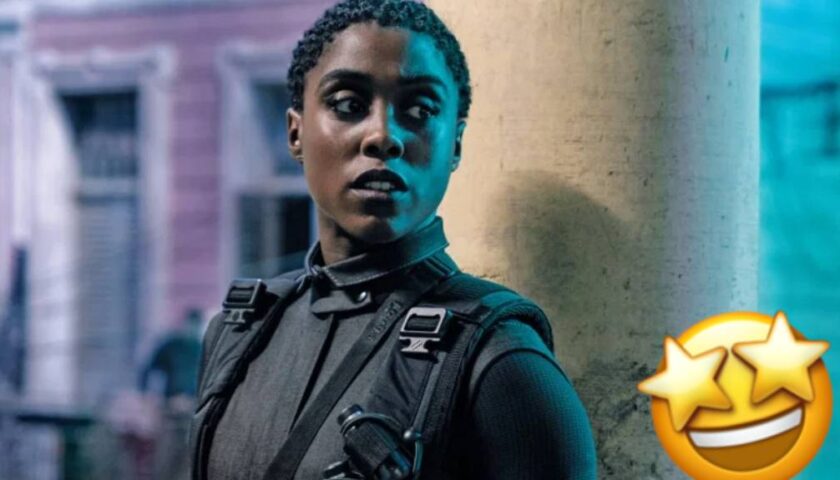 Son of a Maltese Immigrant Elected in the US 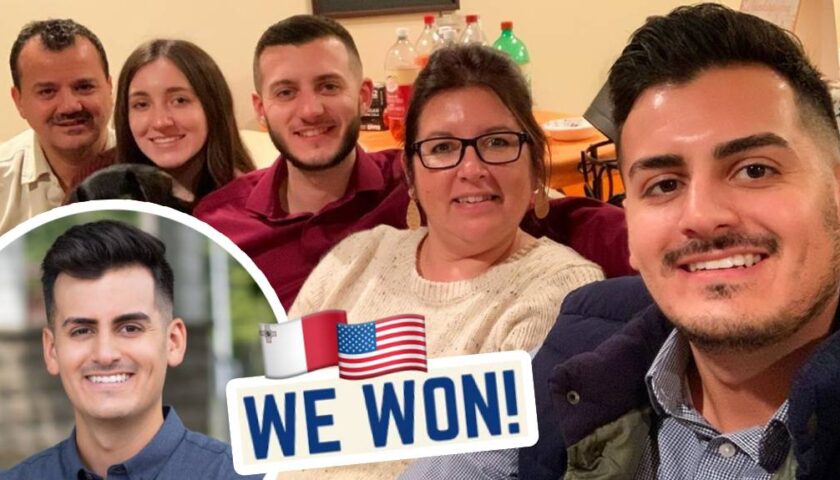 Darrin Camilleri, son of Maltese immigrant, was elected to the Michigan House of Representatives to represent District 23, after this week’s election. “I’m excited to continue our work to protect public education, fight for working families, and finally solving some of our train problems. I want to thank each and every person who has believed […]

What The US Election Will Mean For Malta 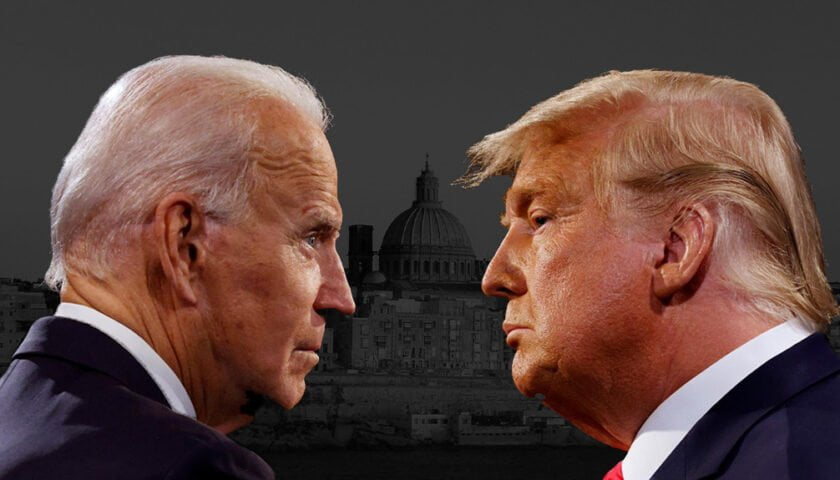 With the eyes of the world still peeled on the likes of CNN, Sky, FOX and abc, in what seems to be everyone’s welcome break from the daily quest to find out the new COVID numbers, the historic American Presidential Election has turned into one of the most nail-biting pieces of TV in recent […]