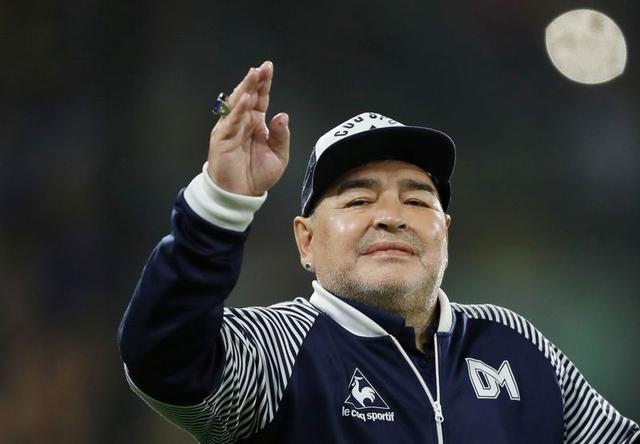 Football Legend Diego Maradona will undergo surgery for a subdural haematoma, a blood clot on the brain, his personal physician told reporters on Tuesday, after he was admitted to hospital a day earlier. The operation was expected to begin within hours to address the condition, which is a pool of blood, often caused by a […] 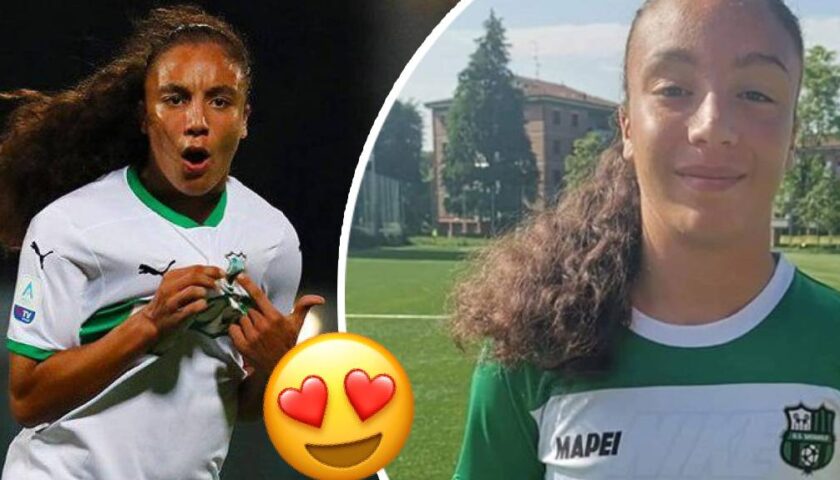 At just 16, Haley Bugeja has not stopped impressing in Italy, after she joined Sassuolo Calcio in the Female Serie A – and just yesterday, Haley was awarded a title which could easily be the cherry on the cake. Just a couple of weeks after she impressed against Florentia San Gimignano, bringing her even […] 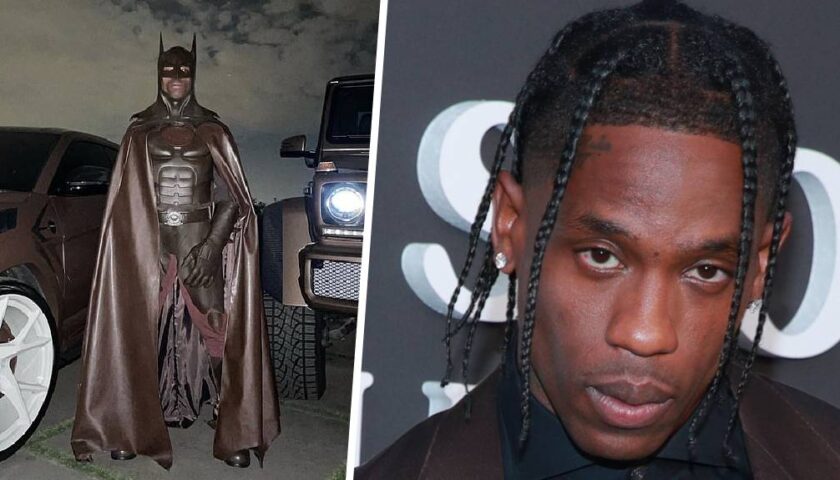 Travis Scott got a fair share of backlash after posting his Halloween costume on his Instagram, possibly making him delete his Instagram account. The SICKO MODE rapper, dressed up in a recreation of Michael Keaton’s iconic Batman suit, posed proudly in front of two expensive looking cars. I’ll give it to him, when it […]

The Kardashians Seem to be not ‘Keeping Up’ the Basic COVID Rules!

If you’ve ever watched two seconds of a ‘Keeping Up with the Kardashians’ episode, then you’ll be very aware of the drama constantly being stirred up by the Kardashian-Jenner clan. Despite the fact that the show is coming to an end after 20 seasons (yes, they’ve been around THAT long), as revealed by Kim […]

WATCH: With Over 7 Billion Views, THIS is YouTube’s Most Viewed Video Of All Time 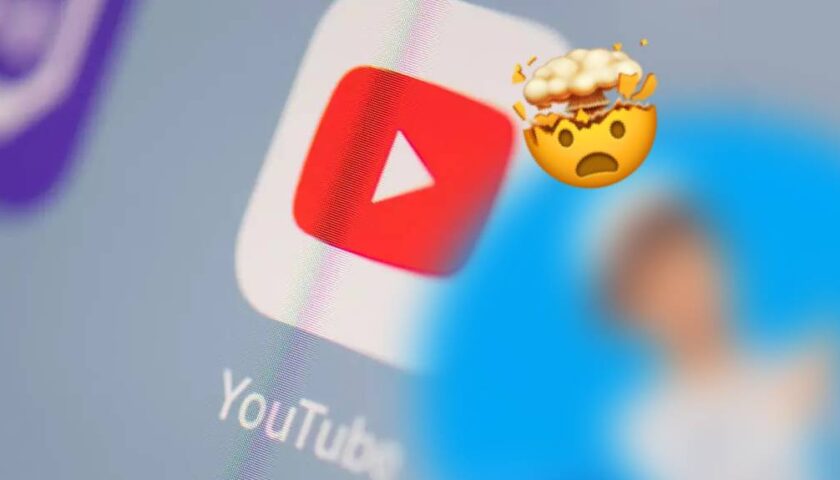 With over 7 Billion Views, YouTube has a new ‘Most-Viewed’ video! Just to put that number into perspective, the world population is currently at around 7.8 Billion, so just imagine almost everyone on Earth watching this video once, and that is how many times it’s been seen! That is an astronomical amount of views […]

The Best Halloween Celebrity Costumes for 2020 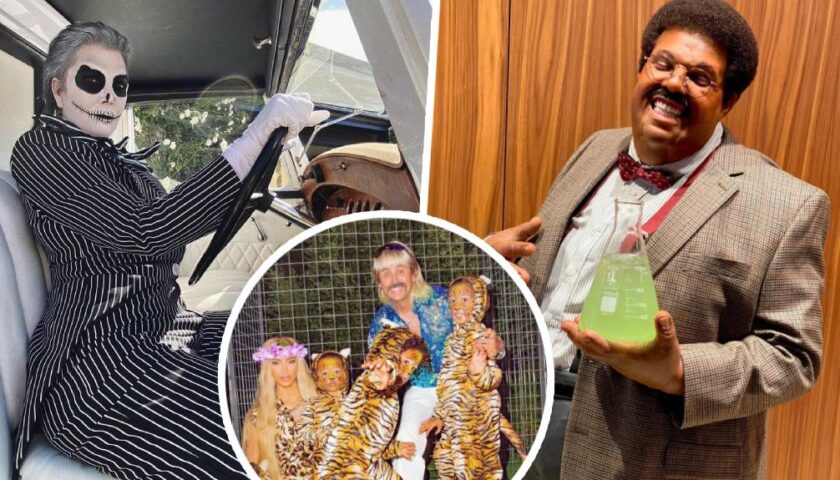 With no spooky parties or trick-or-treating to go to this year, Halloween certainly looked a little bit different for…but that didn’t stop some beloved Celebrities to show up and out with some fantastic costumes. And (before we move on to Christmas)…Here are some of the best celeb Halloween costumes for 2020, because Halloween spirit […] 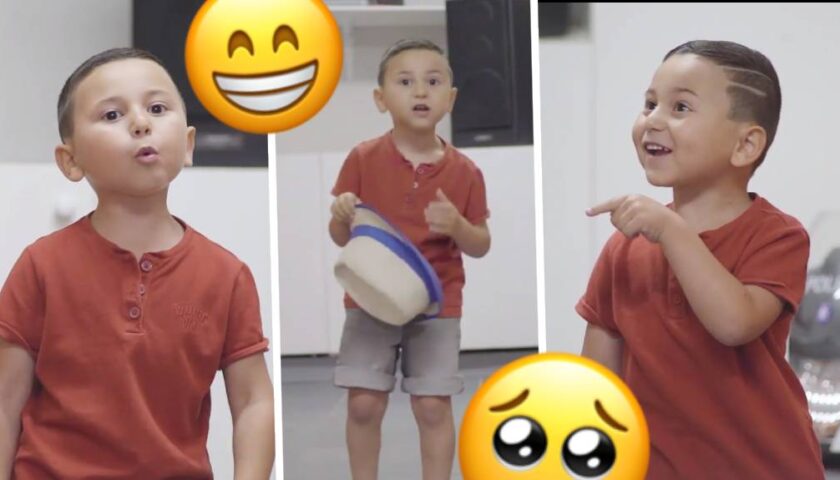 We all sat at home last night watching father-and-son duo Joemike and Lydon get the Golden Buzzer at Malta’s Got Talent thanks to their rendition of a classic Maltese Makkjetta. Well, this was not the first time the two performed together, as a video of their participation at this year’s Ghanafest Online Edition has […]

More COVID-19 Tests To Be Carried Out in Malta, As From Next Week 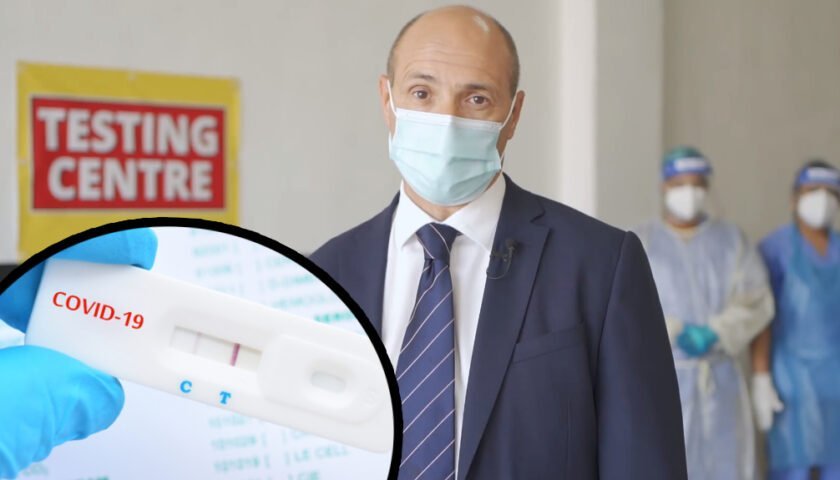 Speaking in Parliament yesterday, Deputy Prime Minister and Minister for Health Chris Fearne announced that as from next Monday, two new COVID-19 Testing Hubs will be opened, bringing the total of hubs to 9. One of the hubs will be located towards to northern region of the island, while another one will be opened […]

“Thank You For Everything. Fly High” – Matt Black Announces Death of his Father 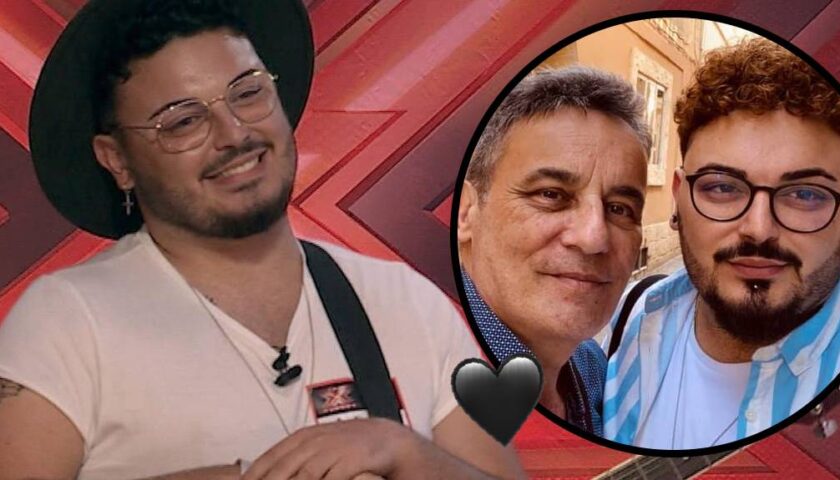 X Factor Malta’s Matt Black this morning took to social media to announce the passing away of his father, Joe. “You can finally rest in peace, Papa,” the singer wrote, whilst also thanking his father for all he has done for him throughout his life. Fans and friends-alike also commented on Matt’s post, passing […] 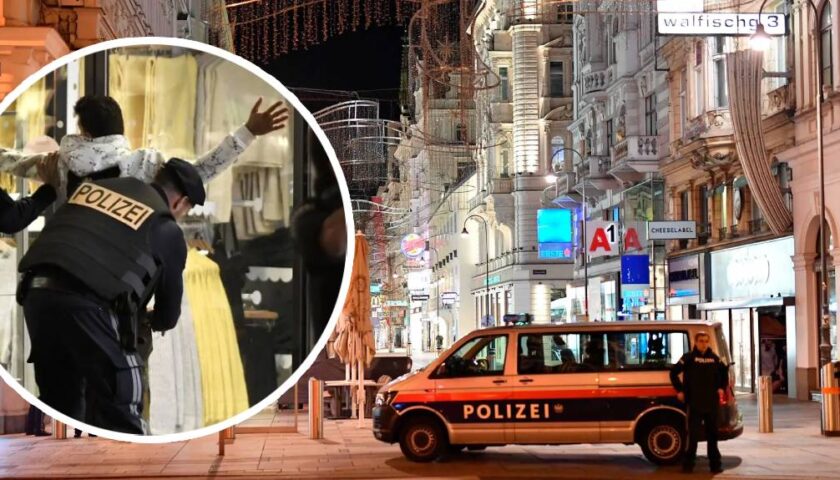 Last night’s terror attack in Vienna left five dead, including one of the ‘islamist terrorists’ who went on a shooting spree in the heart of the Austrian capital. While many of the initial reports suggested the attack was at the Stadttempel synagogue, the Jewish community of Vienna Oskar Deutsch, confirmed the temple and nearby […]