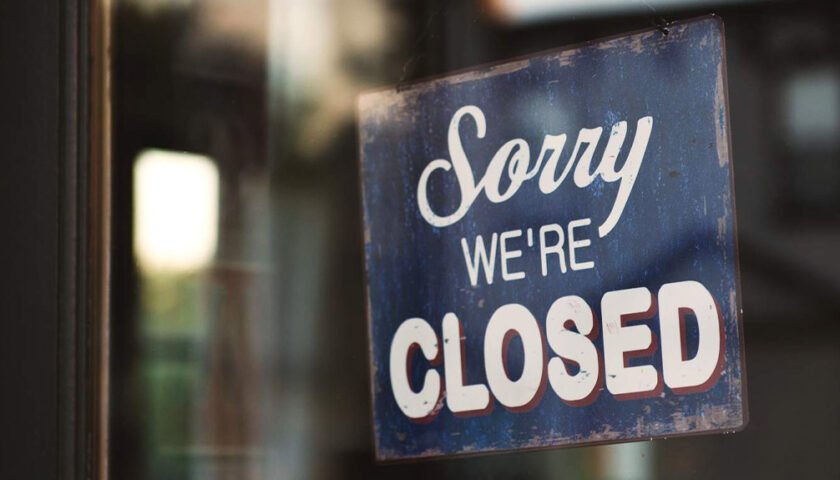 From this Thursday 29th October, all bars and band clubs will need to shut their doors until the 1st of December to mitigate the spread of Covid-19. Snack bars and kiosks can however stay open, but cannot provide alcohol and need to close between 11 p.m. and 5 a.m. In addition to this, the maximum […]

WATCH: This Year, You Can Have a New Year’s Ev-il, As Sabrina Returns to Netflix 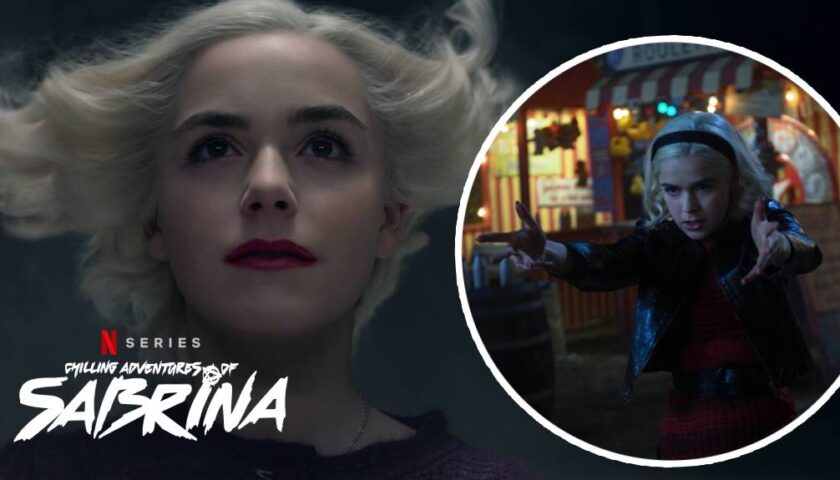 Netflix has just confirmed that part 4 of The Chilling Adventures of Sabrina, will be available to stream on 31st December – so your woes of having an indoor celebration can turn a tiny bit positive as everyone’s favourite streaming witches will be your house guests of dishonour!     This will be the […]

Is Zac Efr-Off the Market Forever? 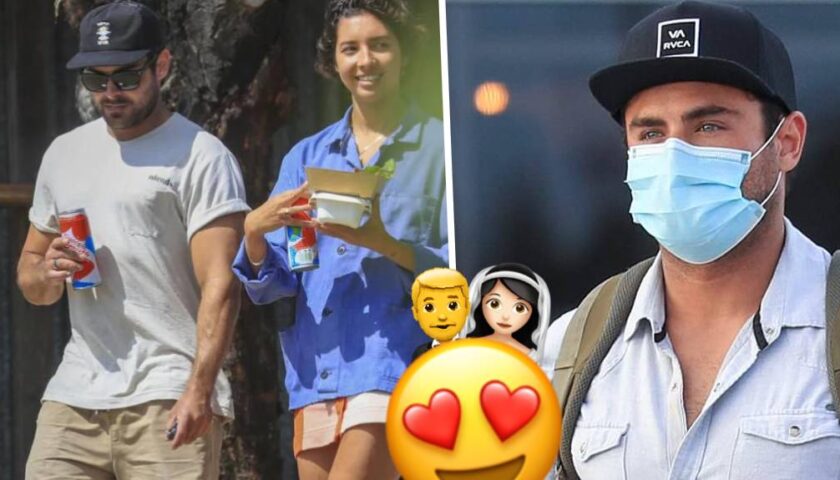 Is it too soon for me to say that I can already hear hearts breaking all over the world? A source, speaking to Woman’s Day, unveiled that the ‘High School Musical’ star, aged 33, apparently surprised his 25-year-old girlfriend, Vanessa Valladares, with a custom-made ring. This romantic gesture is said to have taken place […]

British drugmaker AstraZeneca has said that the COVID-19 Vaccine which is currently being developed by the University of Oxford produces a similar response in both older and younger adults, and adverse responses were lower among the elderly. A vaccine that works is seen as a game-changer in the battle against the novel coronavirus, which […] 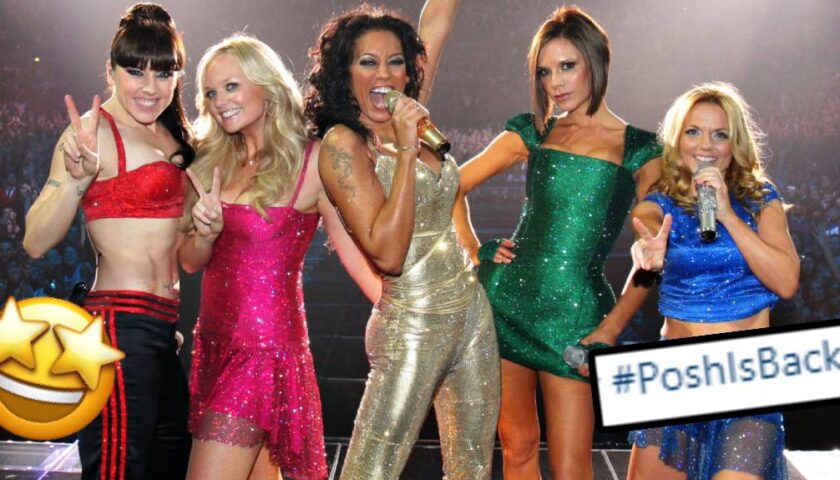 Victoria Beckham might have just given countless Spice Girls fans (and quite frankly the whole world!) one of the greatest surprises and joys of 2020: guess what? Rumors are spreading that she’s thinking of joining the Spice Girls once again and we are totally doing jumping jacks!     Last year, the Spice Girls, […]

Compared to last week’s episode, last night was filled with much less … controversy and a surprising amount of talent. Must’ve been something in the air that session, huh. Here’s everything you need to know. Tlaqna! Michele described every overthinker’s thoughts before going out.     Actually though props to him for overcoming his […]

WATCH: Daniel Will Be Doing What Exactly?! 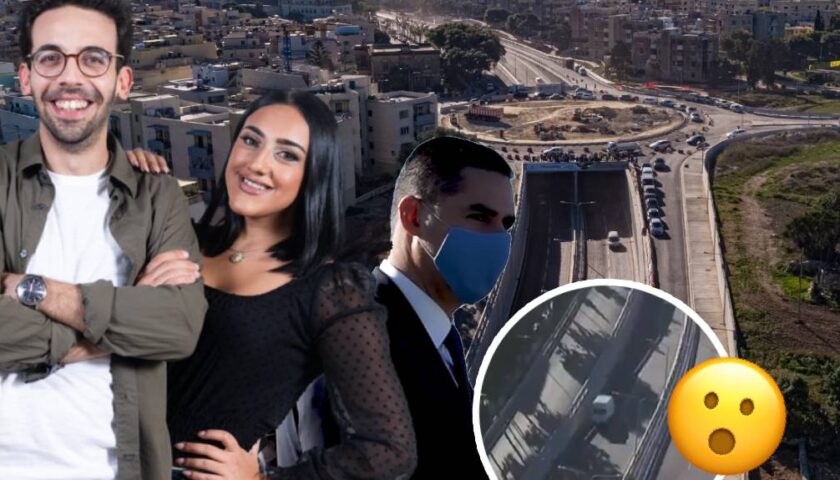 Those of you who tuned into Bay Breakfast with Daniel and Ylenia already know what happened, but for the benefit of those who tuned in late, here is a brief round-up of what exactly happened this morning. One of the topics discussed was the new Santa Lucija Tunnels, with Ylenia having passed through them […]