Earlier this evening, in Parliament, Minister for Finance, Prof Edward Scicluna delivered the speech for the 2021 Budget. If, like most of the population, you cannot take the long speech, the figures, the percentages, and the desk-banging rituals, we thought of making it easier for you all, by outlining the measures which have been […] 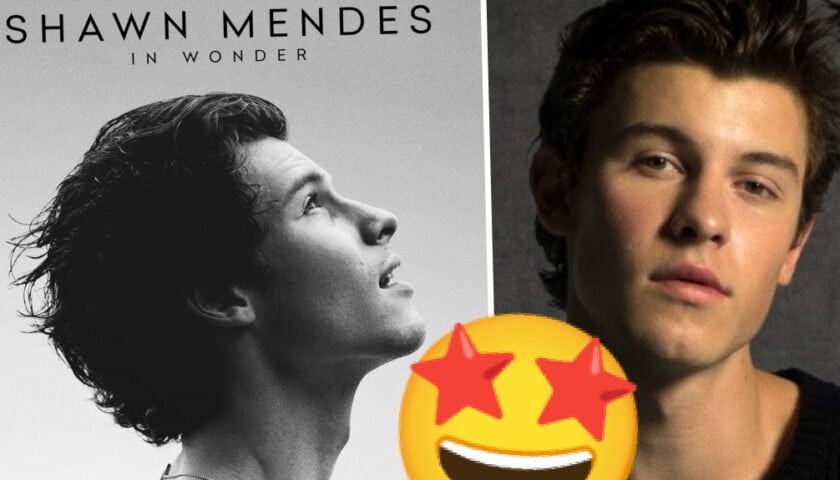 Releasing his new “Wonder” single and music video was just the beginning. This was followed by the announcement of his forthcoming fourth album and now, a documentary! And all this at just 22 years old!     ‘In Wonder’ is being billed as an intimate documentary about singer and songwriter Shawn Mendes and it […]

Hello? It’s Me…And This is My TV Comeback 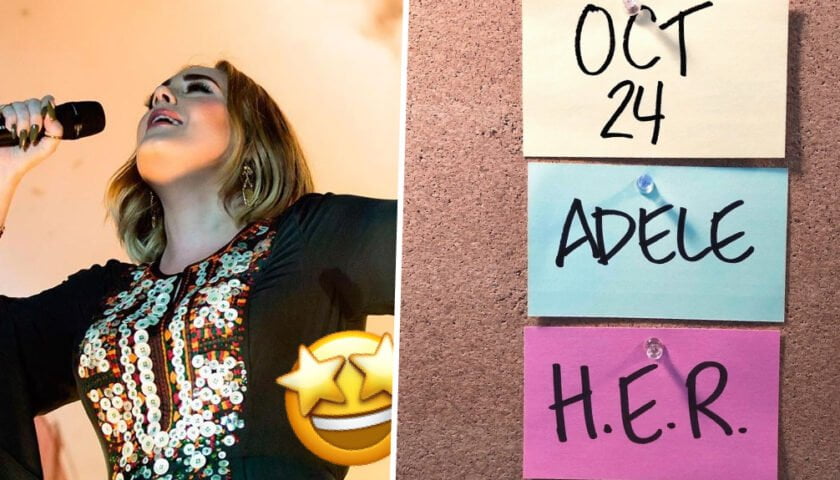 On Sunday, Adele took to Instagram to announce the exciting news that she would be hosting the popular skit show ‘Saturday Night Live’ on the 24th of October, alongside ‘H.E.R’ as the musical guest. Whilst Adele is no newcomer to music, having even performed twice on SNL in 2008 and 2015, she stated this […] 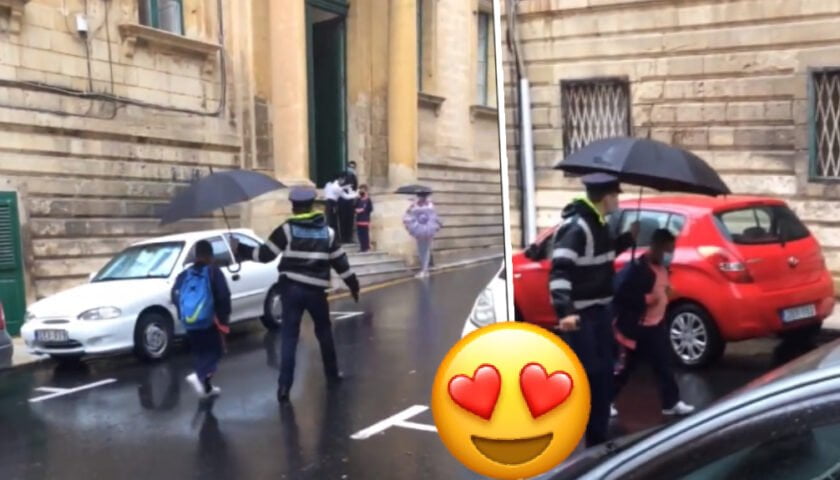 Malta woke up to a rainstorm this morning, which, as always, seems to hit at the time in which students head to school. This was the case in Floriana this morning, as children had to find a way to get to the school door without getting drenched. One policeman, and his umbrella were there […] 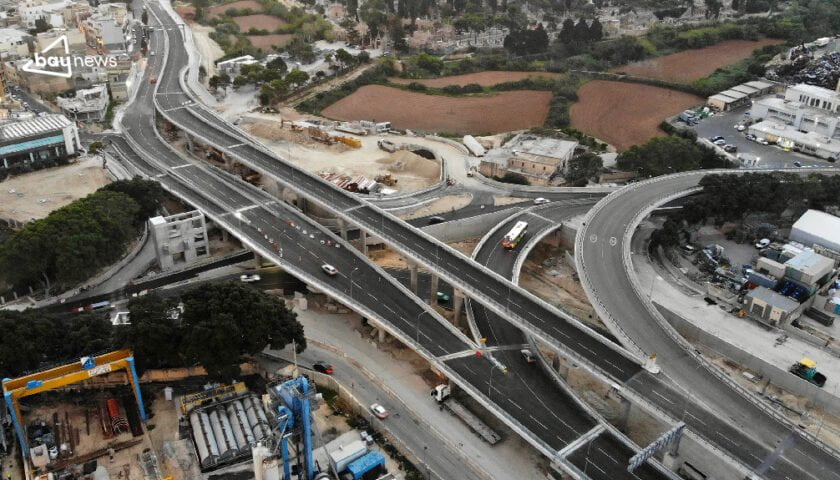 WATCH: No Excuses Anymore! You Can Now Take Cynergi With You, Wherever You Go 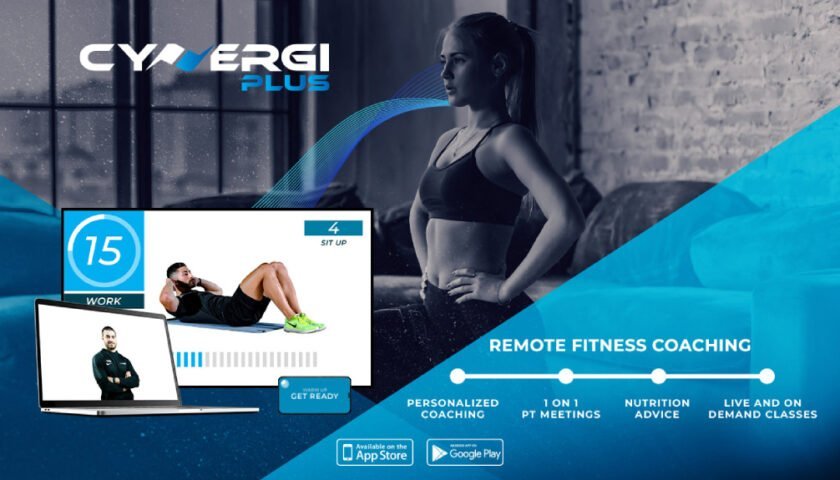 How many of you start the year with a gym membership, and then come up with all sorts of excuses to not go? – “I’m Busy!”, “I have a family event”, “today is a Cheat Day”? There are literally no excuses now as Cynergi have just launched CYNERGI PLUS!     Through this personalized […]

WATCH: Malta Has A New Favourite Couple, And Here is Where You Might Have Seen Them Before! 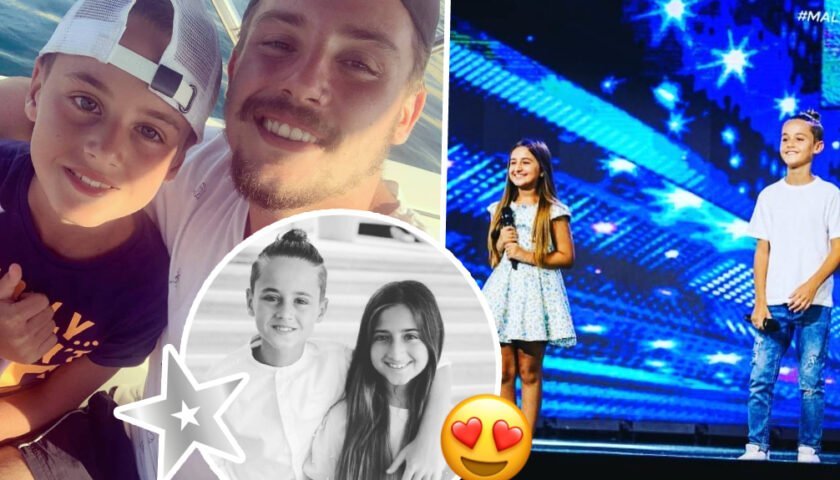 We all sat and watched last night’s third Malta’s Got Talent episode, and aside from THAT Golden Buzzer audition, the other audition which WE ARE ALL talking about is that featuring Malta’s New Favourite Couple: The Adorable (and extremely talented) Ike and Kaya.     At just 10 years of age, Ike and Kaya […]

Disney may have started answering our Hocus Pocus prayers, and the many rumours of a Hocus Pocus sequel being in the works. Even though these are still baby steps, Movie legend and Star Performer Bette Midler has shared a photo of herself, together with Kathy Najimy and Sarah Jessica Parker, IN COSTUME, as the […]

Malta’s Got Talent: Bay’s Fifth Judge is Back For Episode 3!

Malta’s Got Talent auditions are well underway with yesterday being the third episode of the Maltese’ … interesting talents. In case you missed it, here’s everything important that went down.   1. Maxine was a very accurate representation of me trying to give directions.   2. Team Maximum Lock auditioned with the most impressive […] 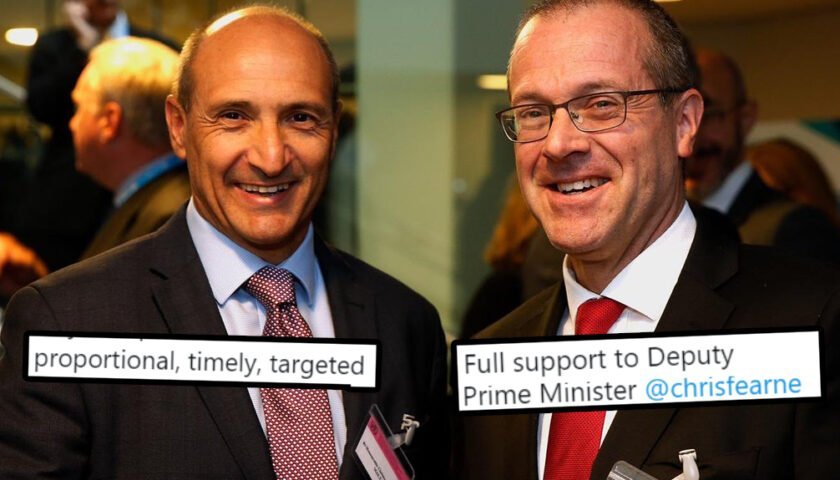 The Regional Director for WHO Europe, Hans Kluge has commended Malta’s efforts to control the COVID-19 Pandemic, following the new measures which were announced on Friday.  PM Robert Abela and DPM Chris Fearne on Friday announced that bars, Band Clubs and Catering Establishments have to close by 11pm at the latest – with effect […]

Diversions in Burmarrad as from This Morning 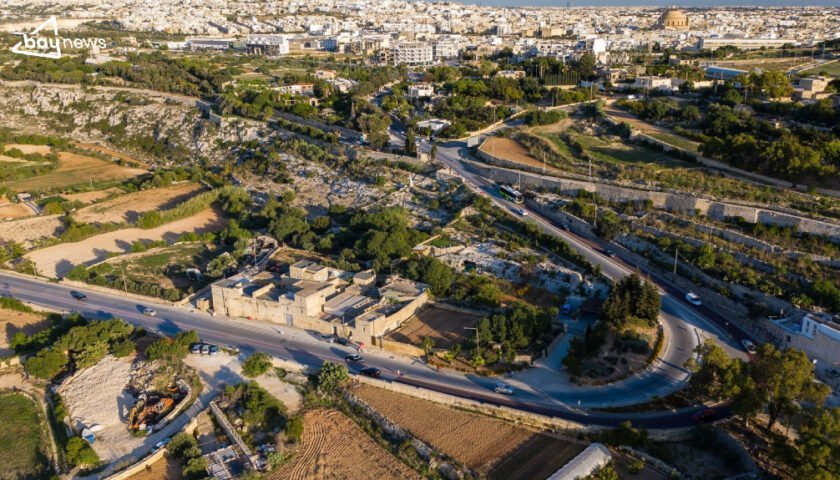 Infrastructure Malta will be upgrading the road network in Burmarrad, between Burmarrad, Bidnija and Mosta, in both directions. For this reason, the road will be closed for a few weeks.     In a post on Facebook, the agency said that this €3.5 million project will include resurfacing, the installation of new crash barriers […]