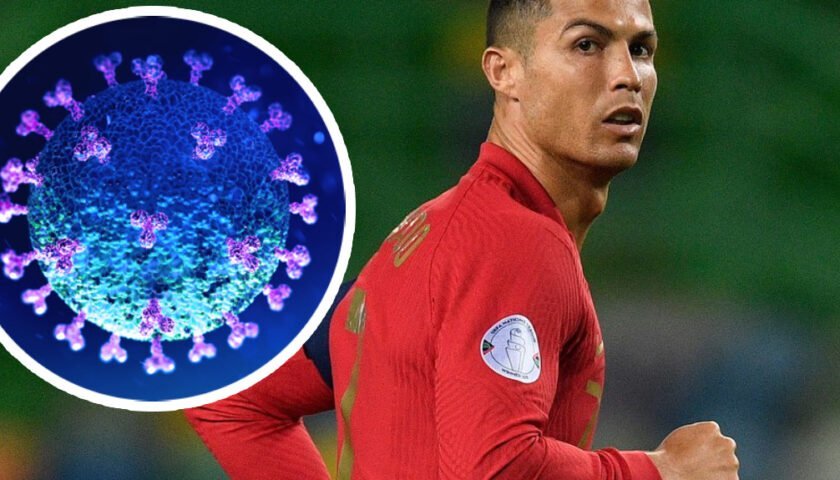 Portugal and Juventus football player Cristiano Ronaldo has tested positive for coronavirus. The rest of the Portuguese National team tested negative and will play against Sweden. The PFF confirmed in a statement and said that “Following the positive case, the remaining players underwent new tests this morning, all with a negative result, and are […]

A Bath, A Toilet Seat, A Cupboard, and Much More Dumped At Fort Delimara!

In what seems to be a common occurrence, a person or persons have decided to conveniently dispose of unwanted waste and refuse in the ditch of Heritage Malta, which includes a bath, a toilet seat, soft drink crates, a mattress, and even a cupboard.     In a post on social media Heritage Malta […] 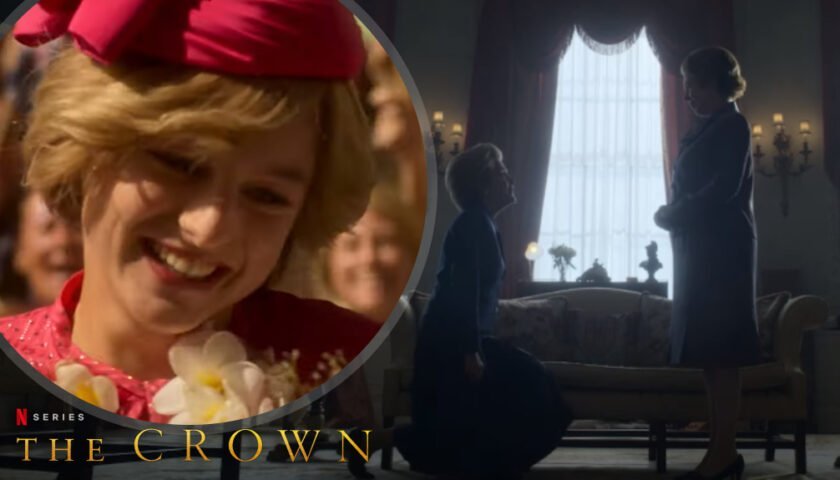 As 4th Novembers gets closer and closer, so does the return of Netflix’s The Crown. Now in its fourth season, this time round The Crown will delve into the Thatcher Days and will also give us a glimpse into the early Charles and Diana (and Camilla) days. Moments ago, Netflix has just released a […]

Here’s What We Can Expect from Apple’s Event Later! 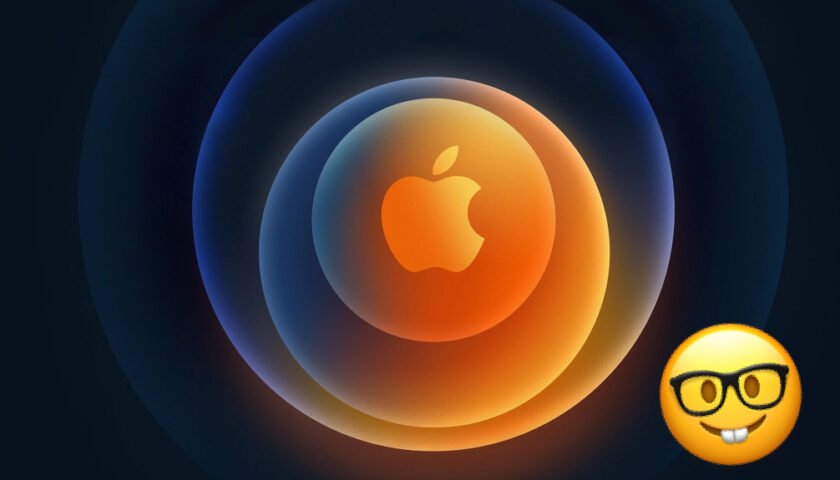 Apple is expected to finally reveal the iPhone 12 and a handful of other products at a special event later, you know, since Christmas is round the corner. In its last September event, the company showed off a range of new gadgets including Apple Watches and iPads, but the first-ever virtual-only Apple event failed […]

WATCH: Xilowna is ALL OF US Trying to Make a Commute Shorter, in Non-Legal Ways 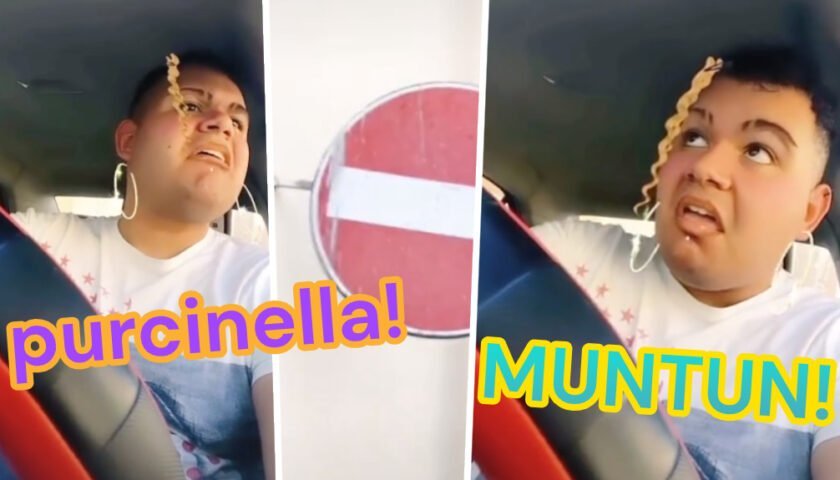 In her latest TikTok, Xilowna has an encounter with a frivolous driver while she was driving onto a one-way street. During the heated and comical exchange, Xilowna decides to not bat an eye-lash or a loop earring, and proceed onto the one-way street. Let’s face it, we have ALL done this at some point […]

Creepy Flora In The Haunting of Bly Manor is Actually Peppa Pig, And Viewers Cannot Process It! 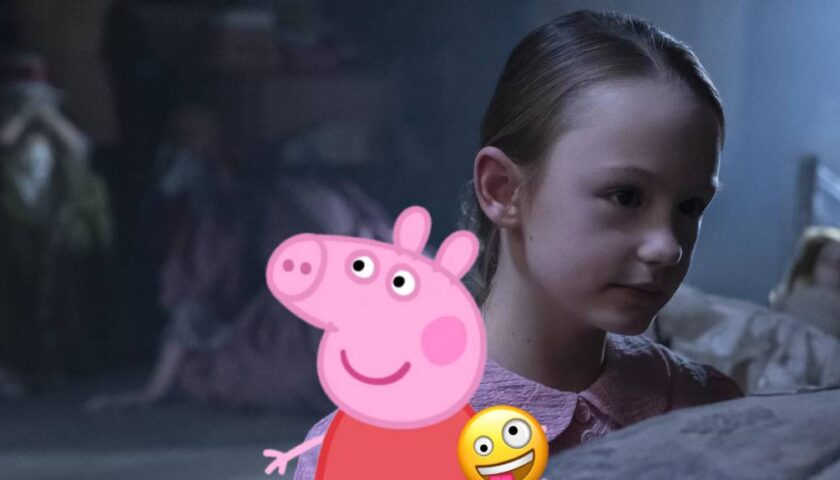 The Haunting of Bly Manor started streaming on Netflix, just in time for Halloween, and to keep us all spooked – with many saying that it is the scariest thing that they have ever watched. But, already the series has delivered a shocker that many saw coming.     Viewers have been left stunned, […] 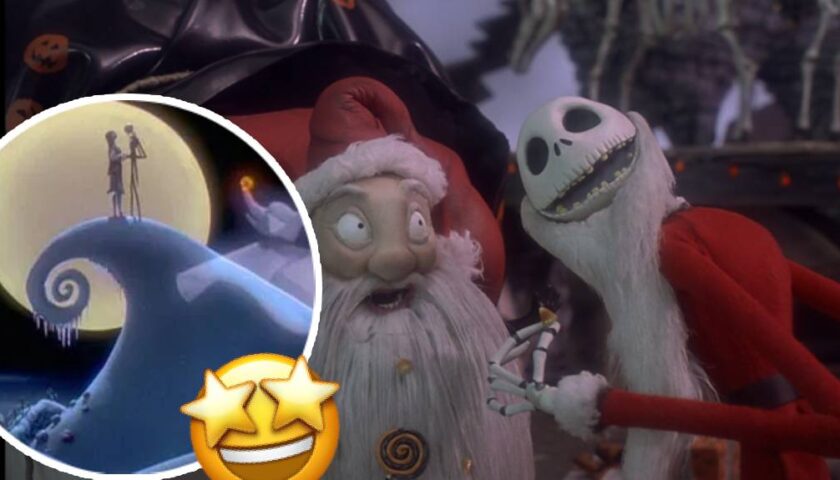 27 years ago, today, one of the most ICONIC Halloween movies, “The Nightmare Before Christmas” (1993), was released. Although the beloved animated feature has been around for many years, it is still loved and celebrated to this day. So, unless you’re some kind of super mega-fan, we bet on Oogie Boogie’s dice that you […]

Maskne Is Now A Thing! Here’s All You Need To Know! 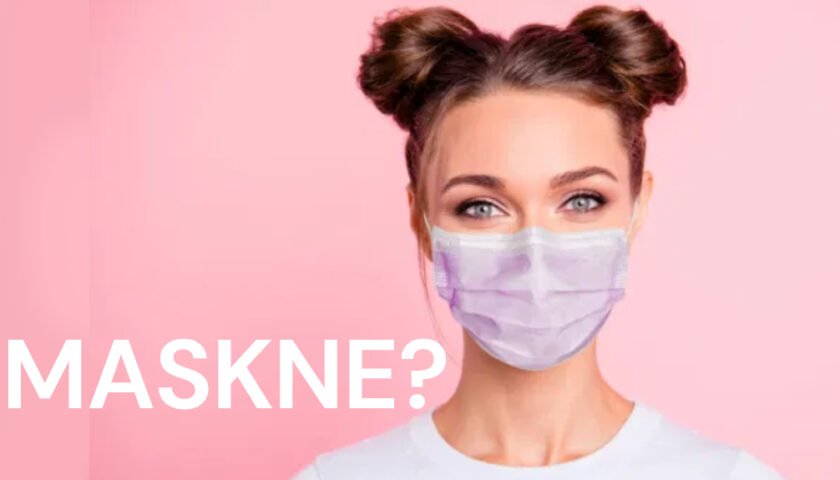 COVID-19 has brought about quite a few new norms, and that includes wearing masks. And if a pandemic wasn’t already bad enough, wearing masks can also lead to acne breakouts which dermatologists are calling maskne (yep, it’s a real thing), especially for those with acne-prone skin or oily skin types.     So…What is […] 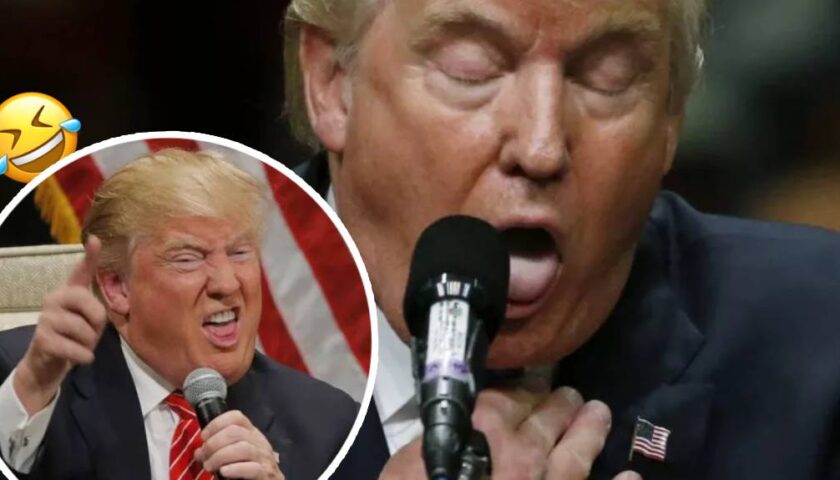 Donald Trump originally planned to unveil his return to full health after the coronavirus scare in a highly peculiar and cheesy manner! Dismissing the millions around the world who have been, and will continue to be, severely impacted by the deadly virus, the American president took to Twitter to assure everyone that nobody should […] 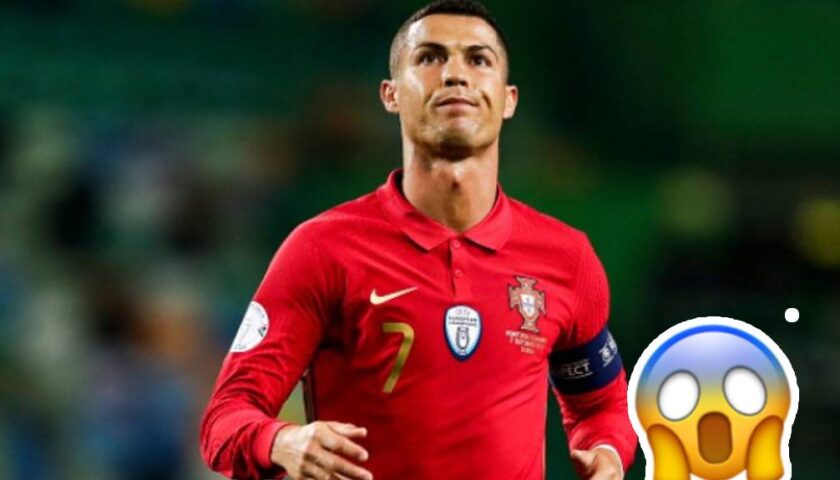 An era in football might be coming to an end soon. Speaking at a Press Conference ahead of the France vs Portugal match from the UEFA Nations League, Juventus star Cristiano Ronaldo has revealed his plans for the future, in what is definitely a piece of upsetting news for his fans. When asked about […]