We’ve all seen it, we’ve all tried it (and maybe saved it in drafts), and we all find ourselves rapping “It’s M to the B, it’s M to the B…” If that is familiar then you’ve probably seen TikTok’s most-watched clip ever. In August, creator Bella Poarch posted a short clip of her looking […]

Dr Clare Gerada Was Not the Only Maltese In The Queen’s Honours List!

Another Maltese Medical Professional was awarded by Her Majesty Queen Elizabeth II in this year’s Birthday Honours List. Dr Ivan Muscat who serves in one of the British Isles, Jersey, has been inducted as a Member of the Order of the British Empire (MBE). He had a crucial role during the coronavirus pandemic as […]

Why Mental Health Day is Important, Especially This Year! 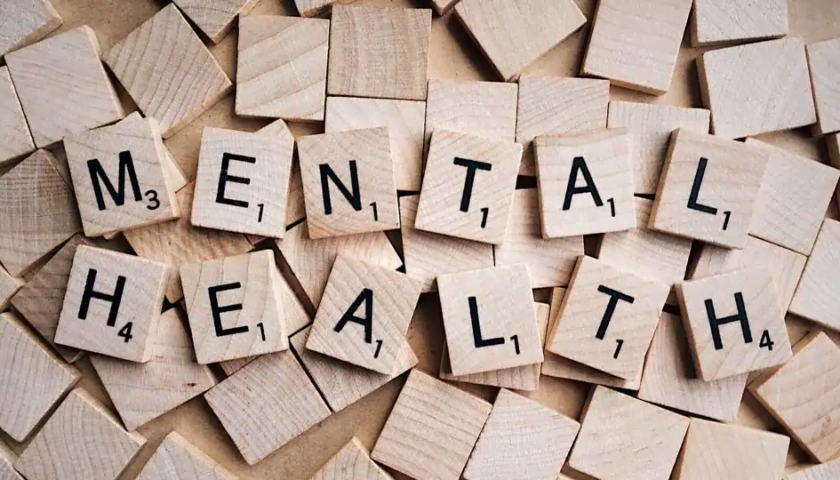 Today, Saturday 10th of October marks ‘World Mental Health Day,’ the international day dedicated to the mental health of everyone. Today is all about awareness and education and a reminder as to why it is vital to break the stigma that comes with such a topic.     Mental health is always important but […]

Brooklyn Beckham and Nicole Pelts Reveal the Plans for One Big Dreamy Wedding! 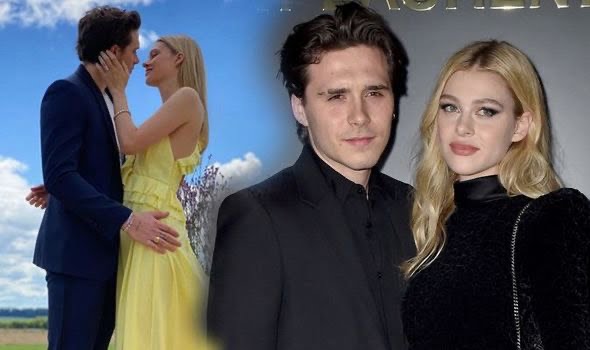 Brooklyn Beckham and Nicole Peltz have seemingly already decided on the intricacies of their upcoming wedding, as revealed on Friday in an exclusive article published by The Sun.     The tabloid announced that Beckham intends to have his brothers, Romeo and Cruz, act as his best men meanwhile his sister, Harper, will be […] 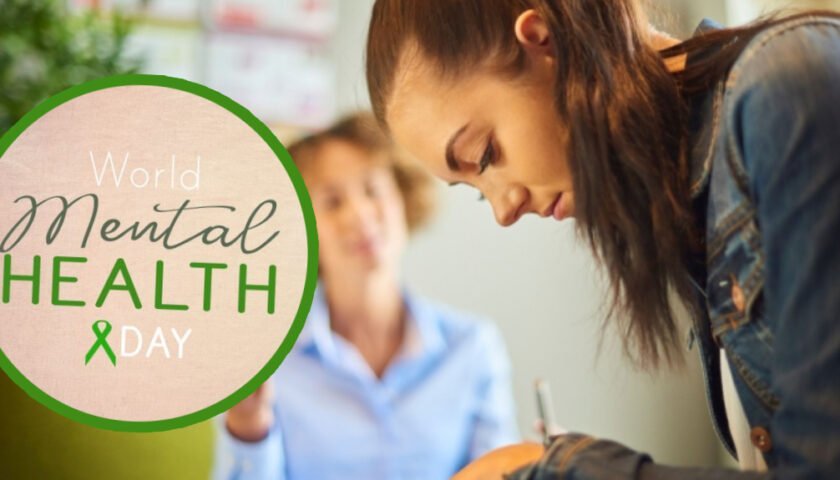 A community-based mental health project for young Gozitans, led by the Malta Trust Foundation, has been so successful in its first year that a quarter of service users have found a job or are in training. Since The Sunrise Project started operating in February 2019, 25 young Gozitans have sought help, and of these […] 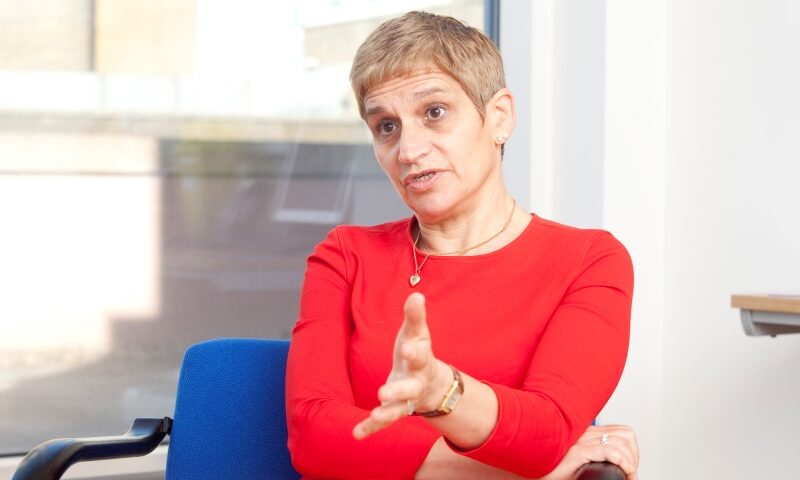